Marlen C. and Lorraine H. Anderson of Billings celebrated their 60th wedding anniversary on June 5 with a family barbecue.

They were married June 4, 1961 at the Scobey Methodist church in Scobey, MT. Arthur Buhl, the chaplain at Rocky Mountain College performed the wedding ceremony. The couple met while attending Rocky Mountain College and have made Billings their home. They have two daughters, Susan and Karen, four grandchildren, Madeleine, Lane, Hannah and Kjersti and four great grandchildren, Amelia, Emmaleine, Lucas and Noelle. The family believes Marlen has told at least 1,000,000 jokes during the last 60 years and Lorraine looks forward to even more.

Their children and spouses are Susan Johnson and late husband Robb, of Billings, and Karen Mikelson and husband Dean, of Billings.

Bob and Sylvia Beals celebrated their 60th wedding anniversary at the American Legion Building in Forsyth on Wednesday Oct. 9, 2021. 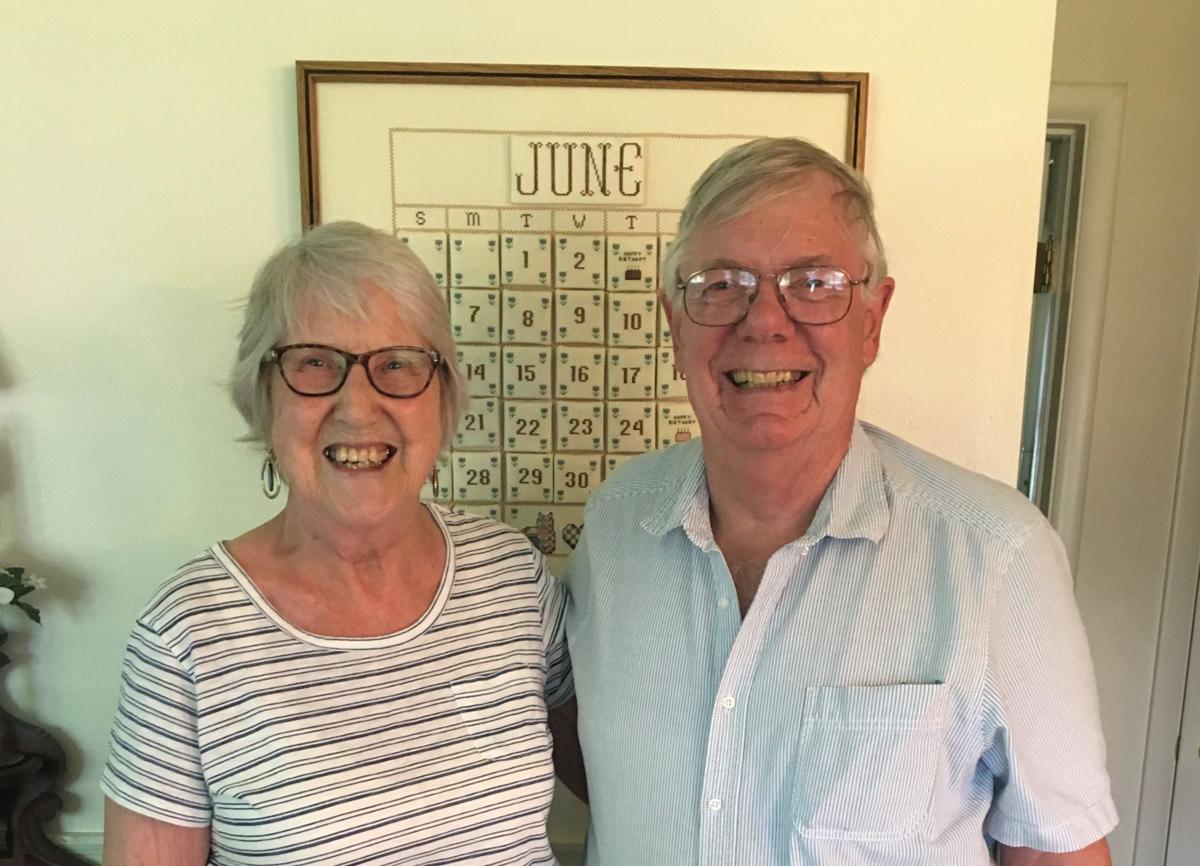 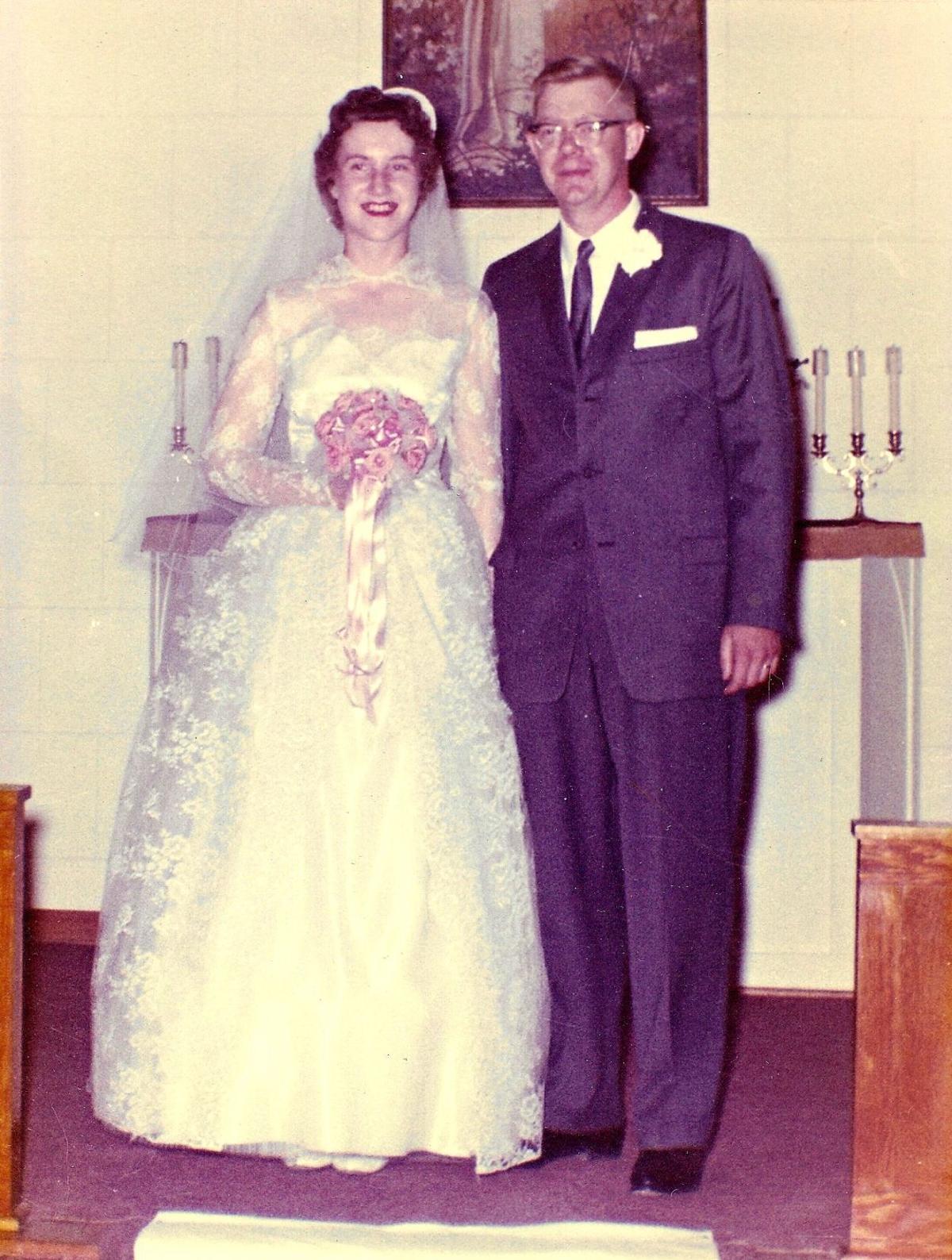