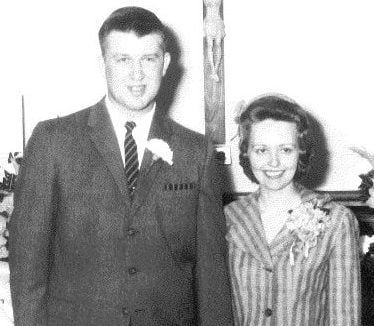 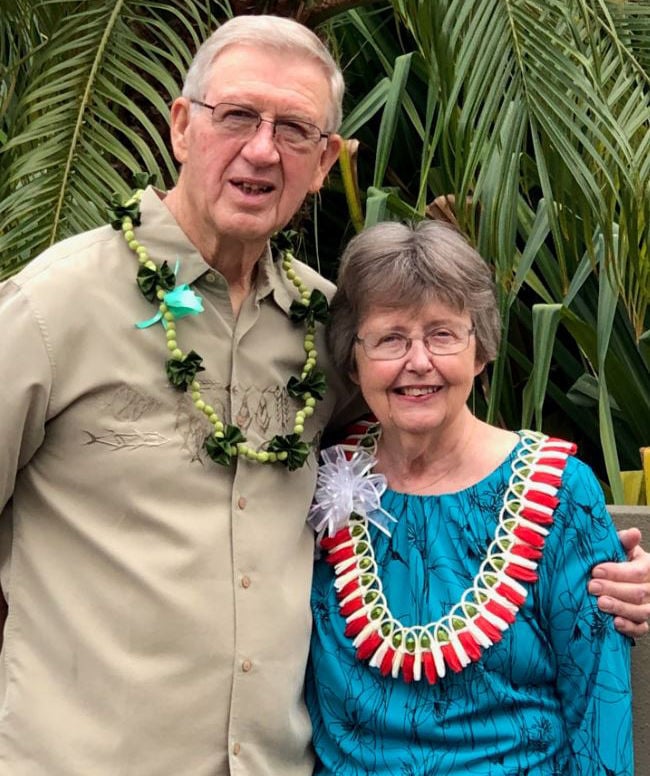 Ardyce and Bob Kelly celebrated their 60th anniversary by renewing their wedding vows during mass at St. Pius X Church. They plan to continue celebrating with their daughters and sons-in-law during a trip to Hawaii.

Ardyce McNeil and Bob Kelly were married Feb. 6, 1960, in Billings.

She was a homemaker and community volunteer. He worked at the Exxon refinery until retiring in 1997.

Their children and spouses are Laura and Les Sherrill, of Kailua, Hawaii, and Lana and Jay Deeney, of Billings.