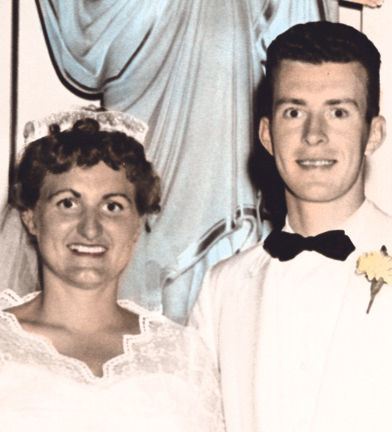 VIVIAN AND NEIL SCHLAEPPI in 1960 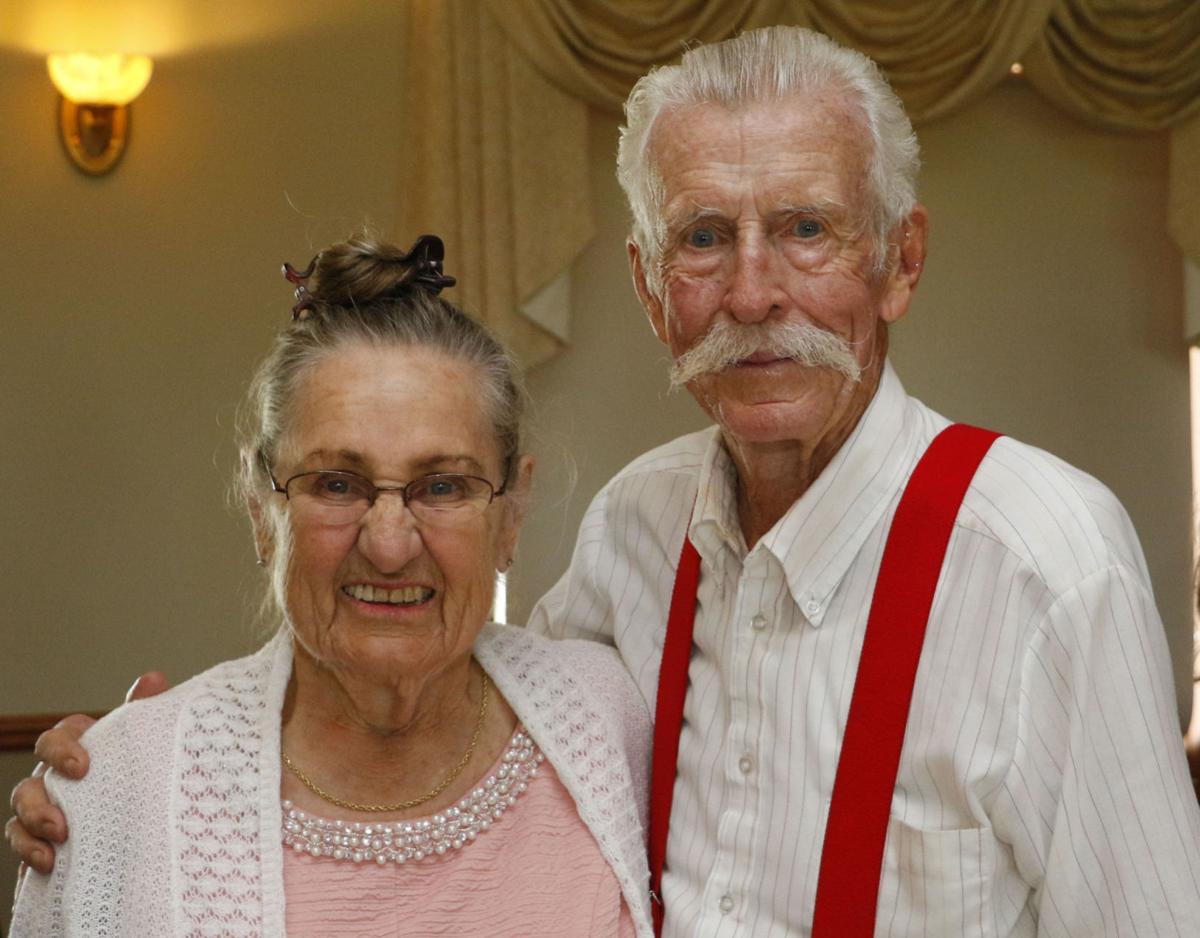 Vivian and Neil Schlaeppi, of Billings, celebrated their 60th anniversary with a quiet evening out for dinner.

Vivian Andrist and Neil Schlaeppi were married June 11, 1960, in Pine Island, Minnesota. They both grew up on dairy farms in southern Minnesota where they learned the value of hard work at a young age.

They moved to Billings in 1964 and to a farm west of the city in 1976. They still operate the farm today.

Vivian was a registered nurse and later worked at Meadowlark Elementary for 23 years.

Neil served in the U.S. Navy after high school. He then attended the University of Minnesota. He was a REA field rep for 35 years.

Their children and spouses are Denver Schlaeppi, of Billings; Deneen and Alvin Miles, of Houston; and Heather and Dan Schlaeppi, of Findlay, Ohio.

They have six grandchildren.

Voni and Jim Fletcher marked their 50th anniversary. Events planned to honor their marriage are postponed because of the COVID-19 pandemic.

VIVIAN AND NEIL SCHLAEPPI in 1960