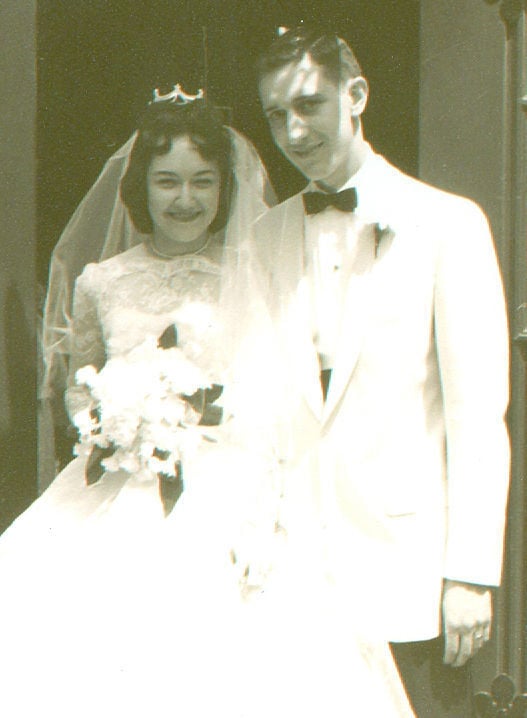 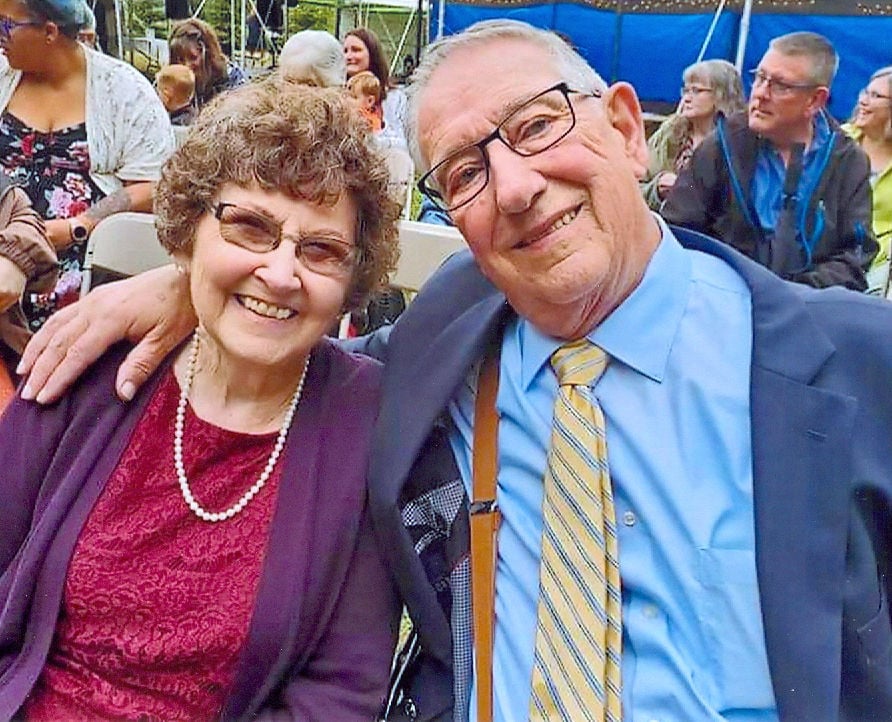 Marion and John von Rohr, of Billings, celebrated their 60th anniversary with a family dinner at Outback Steakhouse.

Marion Marszolek and John von Rohr were married May 28, 1960, in Chicago.

They have four grandchildren.

Voni and Jim Fletcher marked their 50th anniversary. Events planned to honor their marriage are postponed because of the COVID-19 pandemic.