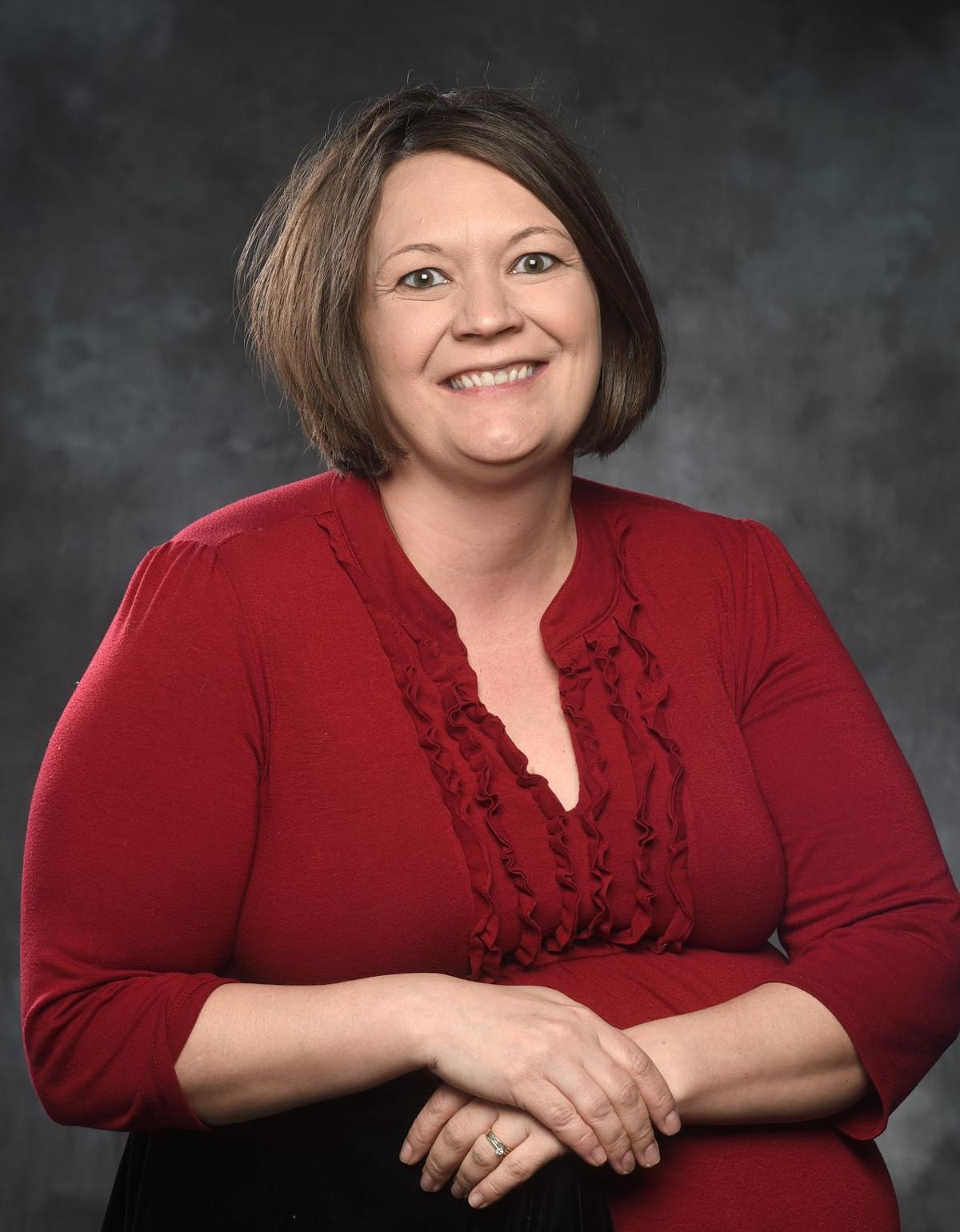 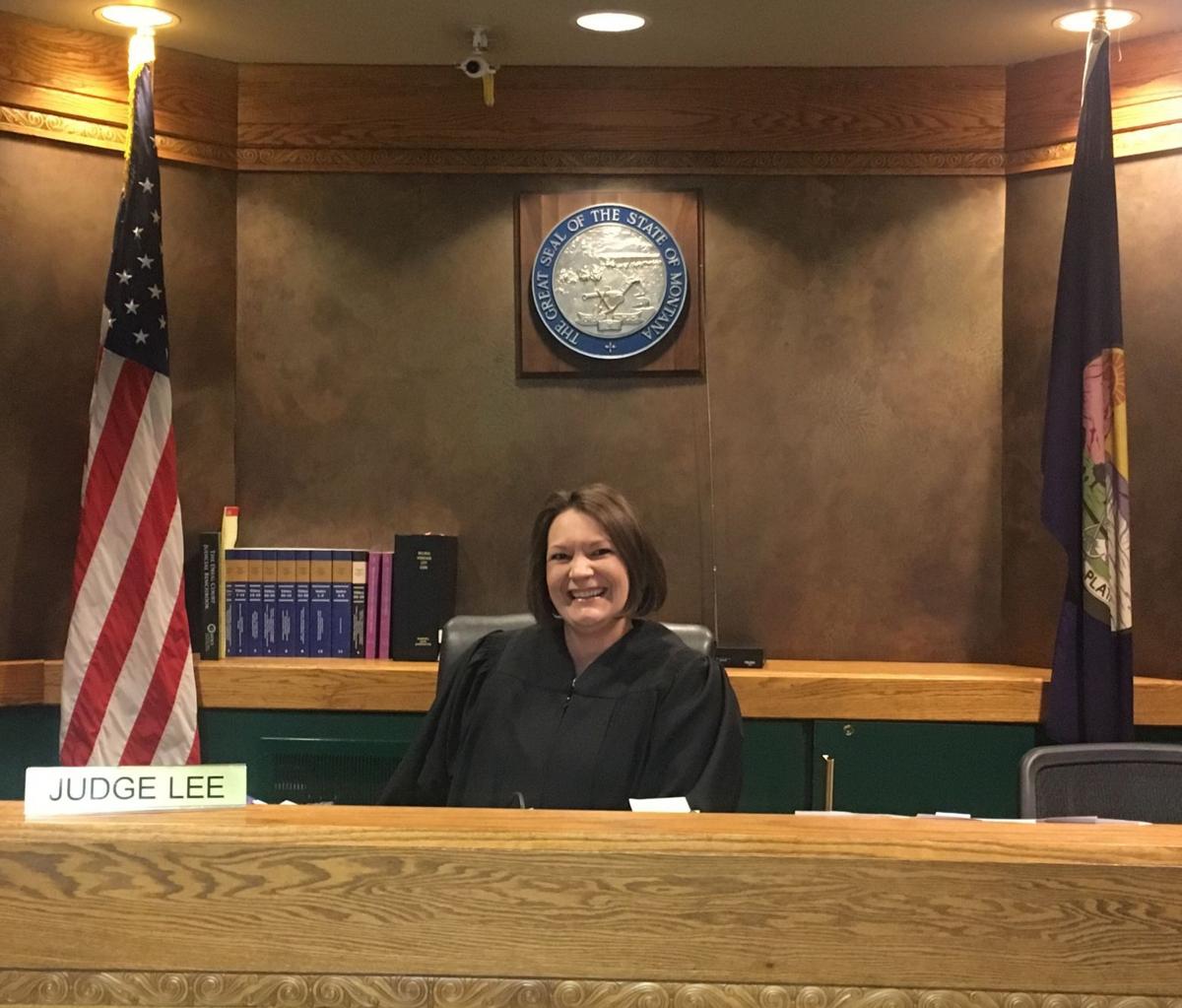 Municipal Judge Michelle Lee is pictured in her chambers.

Billings Municipal Court handles somewhere around 20,000 cases per year. With such a large case load, Michelle Lee, a part-time municipal judge, is constantly challenged to keep things moving along.

“It’s pretty regimented,” Lee said. “I arraign individuals, advise them of their rights when they have been charged with a criminal charge in the city, and assist with the swift resolution and/or sentencing of criminal defendants.”

The crowded conditions at the Yellowstone County Detention Facility have a ripple effect on municipal court. Despite jail crowding, people charged with certain crimes are required to spend at least some time in jail, Lee said.

“Unfortunately, we have to let a lot of people sit out there and await sentencing, and even with sentencing, we just can’t do a whole lot,” Lee said.

The large case load in municipal court is a reflection of what’s happening in Billings.

“There is so much misdemeanor crime in Billings. I don’t think most people recognize the extent to which it goes on. I know I didn’t realize that before I was on the bench,” Lee said.

“The great part of the job is that you get to look at society from top to bottom,” Lee said. “You get the whole broad spectrum: from doctors and lawyers, to people who are homeless.”

Many defendants end up making numerous appearances before Lee, like the man who has accumulated 30 open container charges. But a few manage to turn their lives around after receiving treatment for chemical dependency or mental health issues, she said.

As a rule, she takes extra time to deal with juveniles charged for things such as minor in possession of alcohol. “I really try to pound into the kids that this isn’t where they want to be,” she said.

Lee said she first became interested in practicing law before she entered high school. “I always had a sense of justice and not wanting to see people get victimized or taken advantage of,” she said.

In 10 years of private practice, Lee has concentrated on family law.

What’s the biggest challenge you face in your job? On the bench, it's the lack of resources for individuals with significant mental health or chemical dependency issues. Billings Treatment Court allows us more options than we used to have, but the lack of resources continues to be a significant problem facing the city as issues with mental health and chemical abuse continue to rise.

In private practice, my biggest challenge is the speedy resolution of civil matters, especially in the area of family law, due to the increasing case load that our District Court faces.

What’s the best business advice you have received? My father always impressed upon me the importance of working hard and treating everyone the same, regardless of status. This is what I strive to do in my professional life.

Who gave you that advice? My father.

Outside of work, my biggest passion is: Traveling. I love exploring the outdoors and spending time just driving to different places that I have never been to before.

Which living person do you most admire? My husband. He has been through quite a bit in his life and has overcome and endured significant illness and, frankly, putting up with me.

Aside from profit and loss, how do you measure success in your job? Success in my job is measured more in the long-term impact that I can make in people’s lives. Most people come to see me when they are in a very unknown and scary point of their lives. If I can help them through that with compassion and understanding, I believe this is success.

What do you consider your greatest achievement? Definitely being a mom. This is the most challenging and awarding “job” that I have ever had. And I believe it is the one job that carries with it the biggest ability to make an impact on the world.

I’m happiest when I’m… Spending time with my family.

What I'm reading: "Pete the Cat"

How I relax: Driving around with my husband and listening to music.

Municipal Judge Michelle Lee is pictured in her chambers.