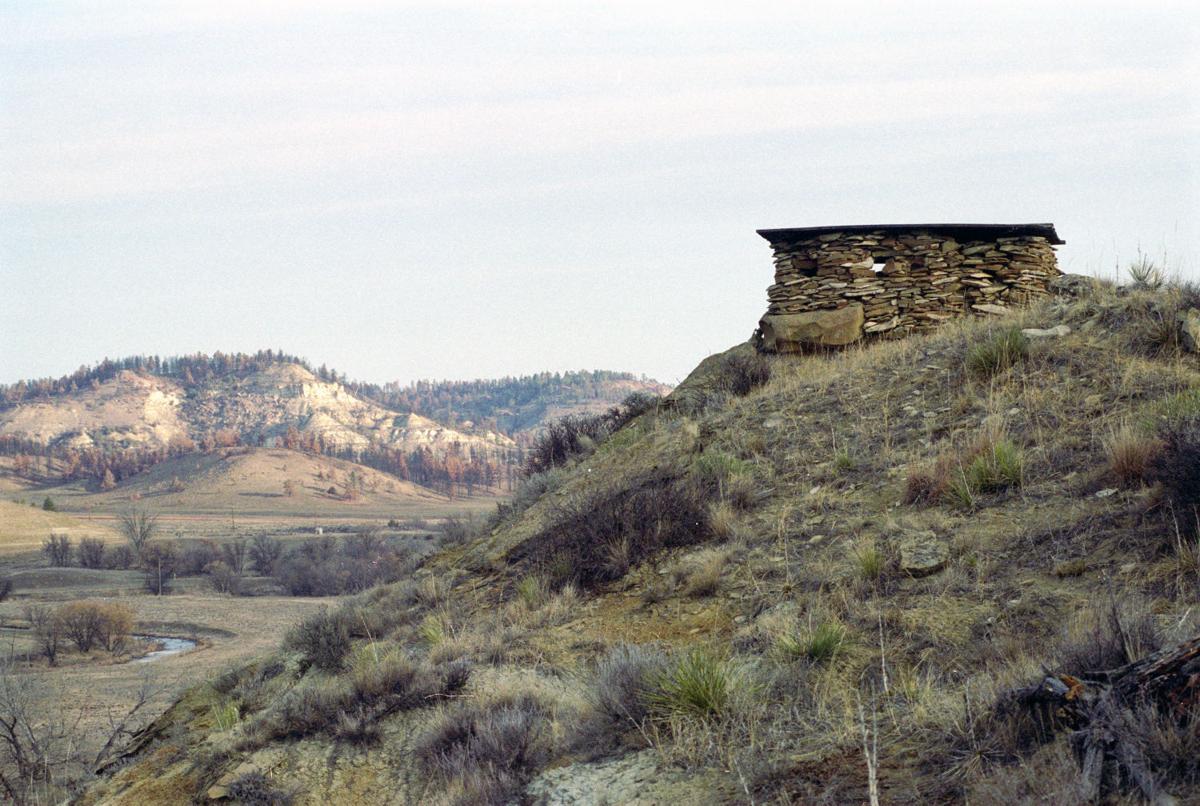 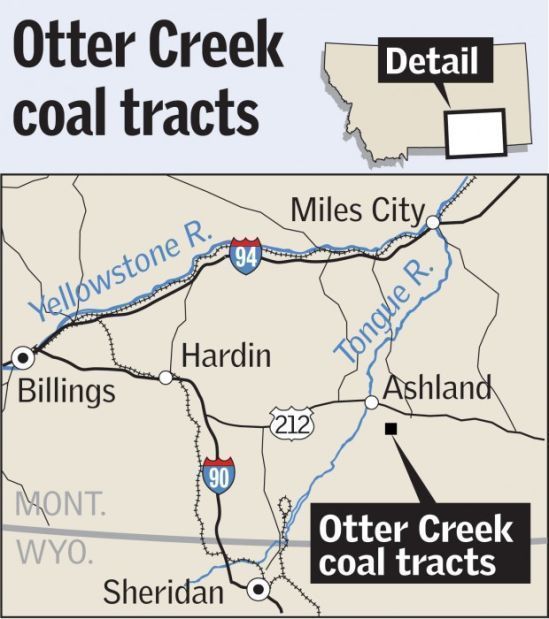 Arch Coal suspended its application for a major mine in southeastern Montana on Thursday, two months after the mining giant filed for bankruptcy protection and amid broader struggles for the coal industry that have reversed its once-bright prospects in the state.

The St. Louis-based company cited a weak coal market, a shortage of capital and an uncertain permitting outlook in announcing it was suspending the proposed Otter Creek mine.

The move marks a major blow to longstanding efforts to expand mining in the Powder River Basin along the Montana-Wyoming border, the nation’s largest coal-producing region. Arch had invested at least $159 million to acquire coal leases in the area.

“Arch can no longer devote the time, capital and resources required to develop a coal mine on the Otter Creek reserve,” the company said in a press release.

The Otter Creek mine would have extracted up to 20 million tons of coal annually from state-owned and private leases south of Ashland near the Wyoming border. Fuel from the mine was to be sold domestically and in overseas markets.

Plans to build a $400 million railroad to the mine site were put on hold indefinitely last year.

The loss of the two projects sinks near-term hopes for a coal-fueled economic boom in southeastern Montana, a largely agriculture region that’s failed to attract mining on the scale of the massive strip mines just to the south in Wyoming.

A 2012 economic impact study of Otter Creek funded by the Montana Contractors Association said it would have generated hundreds of high-paying jobs and $91 million in annual tax revenues.

But the proposal - already more than three years behind schedule - faced strong opposition from nearby landowners, members of the Northern Cheyenne Tribe and conservation groups such as the Northern Plains Resource Council and Sierra Club.

They warned a mine would industrialize rural communities and threaten water supplies relied on for irrigation.

“The ranching economy and culture out there is really strong and we didn’t want that to change,” said Dawson Dunning, whose family operates a ranch along Otter Creek. “It would turn that land from agriculture to open pit mining.”

Thursday’s move by Arch is likely to reverberate through the 2016 election season.

Those worries prompted the Montana Department of Environmental Quality to tell Arch representatives in March 2015 they needed to submit more information before the application could advance.

Arch said in Thursday’s press release that the process “had taken longer than anticipated.” DEQ Director Tom Livers said it was up to Arch to take the next step.

Republican Greg Gianforte, who hopes to challenge Bullock this fall, accused the Democratic governor of refusing to issue a permit to Arch. But Bullock said the problems facing the coal industry stretch beyond Montana and reinforce the need for a “responsible approach” to developing the state’s energy resources.

The Montana Land Board sold the public mineral leases involved in the mine proposal to Arch Coal in 2010 for $86 million. The company paid $73 million for adjacent leases from Great Northern Properties, a Houston-based company that holds coal reserves throughout the western U.S.

What will happen to those leases is uncertain. Arch spokeswoman Logan Bonacorsi did not immediately respond to questions from The Associated Press. The company boasts the second largest coal reserves in the U.S. but was driven into bankruptcy after amassing billions of dollars in debt.

Otter Creek’s critics said the company’s permitting delays offered a convenient excuse for a project that no longer made economic sense. Demand for coal has plummeted in the past several years amid competition from cheap natural gas and increased reliance on renewable energies to generate electricity.

U.S. consumer prices rise by most in nearly 40 years

In Rosebud County, where coal is king, Robert Lee and his fellow county commissioners asked the state Department of Revenue what it would mean…

The $405 million Tongue River Railroad proposed for southeast Montana is the latest casualty of the crashing coal economy.