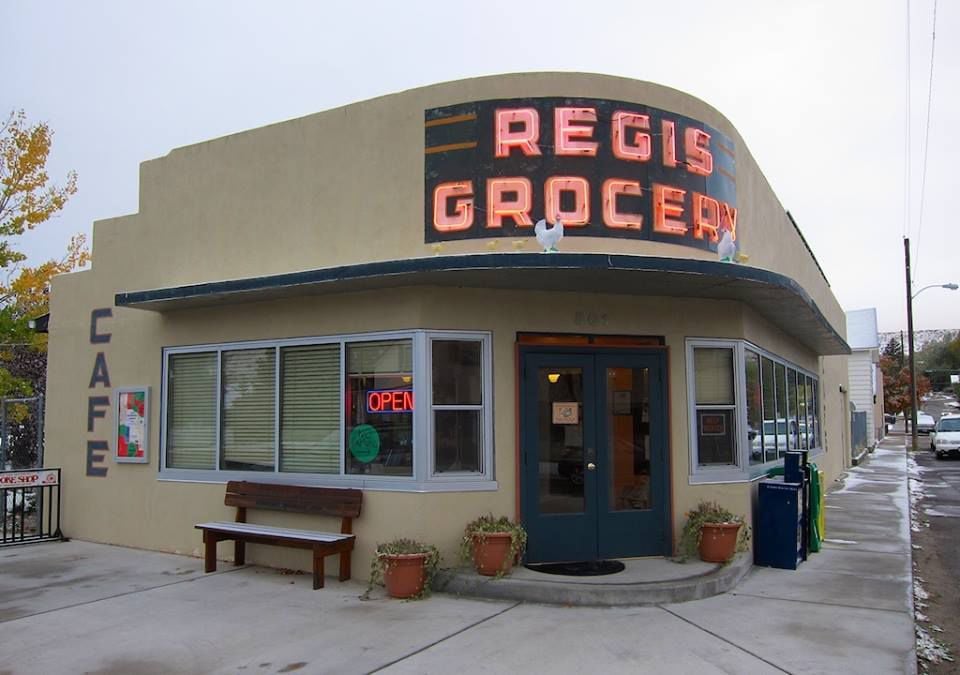 Cafe Regis was bought by Judy and Jodie Christensen in January. 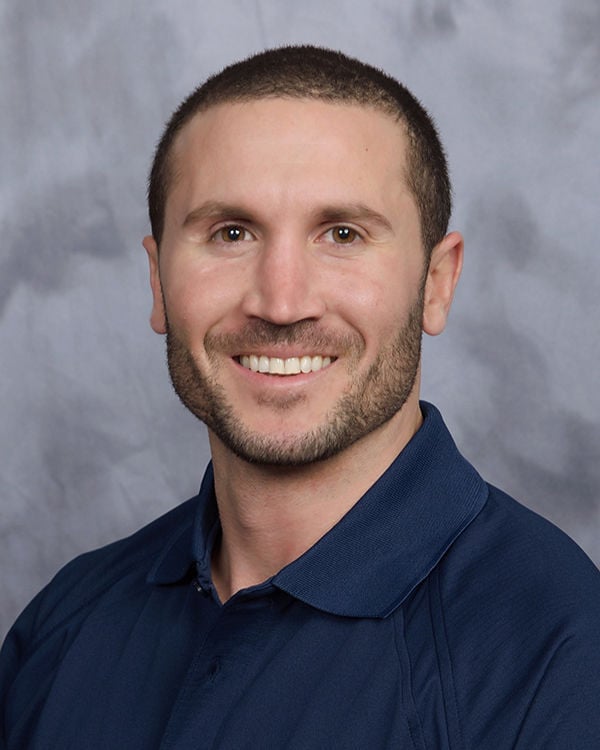 The Christensens bought Café Regis at 501 S. Word Ave. from Gary Ferguson and his wife, Mary Clare. The former grocery store was renovated in 2001 and began operating as a restaurant in 2002.

Fruits and vegetables are grown in a back garden, and the Christensens are keeping the gardener, three chefs and 10 total employees.

The menu will remain largely the same, with vegetarian dishes, omelets, huevos rancheros and other items.

The Christensens owned Bogart’s for 23 years before selling at the beginning of the decade, and they’re planning to add a few touches of their own. One is the pork-out platter, a hearty dish with an eight-ounce pork cutlet served on biscuits and gravy, with hashbrowns and a side of ham or bacon.

It’s an idea Jodie Christensen got after “watching too many cooking shows,” his wife said.

The couple are also planning to raze a condemned house on the property and build a new bungalow so they can be near the garden.

Café Regis is open 7 a.m. to 2 p.m. Thursday through Monday. In the summer, the restaurant opens at 6 a.m.

Off the Leaf is becoming Beyond the Cup in Billings.

A new sign is up outside 819 Grand Ave., but other brands, such as the Facebook page, haven’t yet changed. The owners said in a message they’re planning a grand reopening.

The “name change reflects that we are about more than selling a cup of coffee. We want to go beyond that in building relationships and loving our community,” a representative wrote.

The Island Nightclub at 1520 Wyoming Ave. is closing Feb. 11, according to its Facebook page.

Representatives for the hip-hop club, which has operated for about two years, indicated that a different club will likely move in later this year.

On its last night, The Island will feature an appearance from multi-platinum artist Twista.

Fonseca started at ABC Supply in February 2016 in Lakewood, Wash., and moved to Billings in June. He's a graduate of Florida Atlantic University and played a year of professional baseball for a Los Angeles Angels rookie team in Arizona.

ABC Supply is the largest U.S. distributor of roofing and a major distributor of siding, windows and other building products. The company has 700 locations nationwide.

Haikus from the valley

For sellers of beer and wings

Mazevo Coffee Roasters and Espresso Bar is downtown Billings’ newest place to hang out and sate your caffeine crave.

Have You Heard: Relocating Hippy Cowgirl to Heights has been a gas for owner Tara Wolf

Many who drove through Billings Heights probably viewed the 1950s-era gas station at 675 Main St. as a relic, a structure to be razed in favor…

Have You Heard: IRS says to expect delays for some filers

Certain refunds will be delayed for this tax season, which begins Jan. 23, IRS officials warned recently.

Julie Marcovitz is returning to her roots at her Billings West End dress shop.

Bath & Body Works is expanding into a larger space at Rimrock Mall and is opening a store-within-a-store, the White Barn candle shop.

Pizza is in Sarah Jacobsen’s blood, and now she’s grabbing her slice of the market pie in Billings.

Robyn Clausen and David Bauer have operated their eye clinic on Billings West End for nine years, and they’re ready to make a big move.

The Fourth of July holiday should be a big day for an eatery called America Family Restaurant, and owner Sean Johnson is aiming to be open by …

PREROGATIvE Kitchen has expanded into a second location at Tippet Rise Art Center, located outside of Fishtail. They’ll serve lunch and dinner to patrons of the performance arts venue and outdoor sculpture park, which opens to the public June 26.

Cafe Regis was bought by Judy and Jodie Christensen in January.