An historic Minnesota Avenue landmark, the Western bar, was sold earlier this month to an illumination company that aims to convert the building into office space and apartments.

The Western had been on the market for seven or eight years, said Chuck Platt, the real estate broker who handled the sale. Platt had come close to selling the place a few times during the years.

Buyers were initially interested in turning the Western into an eatery of some kind or a specialized restaurant, he said. But any time he and a potential buyer got close to inking a deal, it would fall through.

"We were unable to get those put together," he said.

And then earlier this year, Platt was approached by Jack English, who owns Illumination Systems, a lighting company based in Denver with offices in Colorado Springs and Billings.

Illumination was looking for a new place to put its Billings office, and the building presented that opportunity. The building, one of the first built in Billings, is located within the city's original township and was constructed in 1894.

English and his partners want to remodel the building and place the Illumination Systems office there while converting the rest of the space into apartments.

The purchase of the Western is one more step in a Minnesota Avenue renaissance. During the past decade the street has slowly transformed from rundown blight to downtown hotspot.

Years before that, Minnesota Avenue was one of the most rough-and-tumble streets in downtown Billings, home to a string of bars — like the Western and the Wagon Wheel — that drew sometimes rowdy crowds. Even after the bars closed and the crowds went away, the street kept its reputation.

That's why Platt was eager to get some type of eatery or entertainment venue to buy the Western. Commercially, it would have made Minnesota that much more attractive, he said.

Still, he's pleased Illumination Systems is moving in; for downtown Billings to really come into its own it needs more people to live there, he said. It needs apartment space.

Eateries that have come (and gone) in Billings in 2018

What you should ask if retirement is just around the corner

What you should ask if retirement is just around the corner

The most important things about building credit

The most important things about building credit

Ever wonder what was on the South Side where the Skate Park is? The "Bars, Brothels & Bok Choy" walking tour will answer that question.

Michael Ludlam remembers cruising down Montana Avenue on weekends when he was in high school in the 1970s, raising a ruckus and having fun.

On the sleepy 2700 block of Minnesota Avenue in downtown Billings, a series of connected buildings contains a slice of South Side history all …

Who made the South Side? Exhibit explores Billings' early community

Billings’ South Side has a wealth of history, and the Western Heritage Center wants to show it off.

Minnesota Avenue: Businesses work to build street with rich legacy into a destination

Tammy and Melody Fletcher take old pieces of furniture and make them new again, and they’ve found the perfect place for their shop, For the Fu…

For sale: Most of the town of Luther. Inquire in Red Lodge

Dan Scilley’s grandmother, Buelah Scilley, was once postmaster of unincorporated Luther, a place about 15 miles from Red Lodge. His grandfathe…

Billings has found its shared working space mojo this summer.

Erin Newholy, a mother of six who found herself “trapped in the cycle of violence,” saw plenty of hope during Thursday’s grand opening of YWCA…

More art installations are cropping up in downtown Billings

Wandering her family’s ranch outside of Dillon, Montana, Jennifer Tolton comes across plenty of interesting items rusting in the dry land. 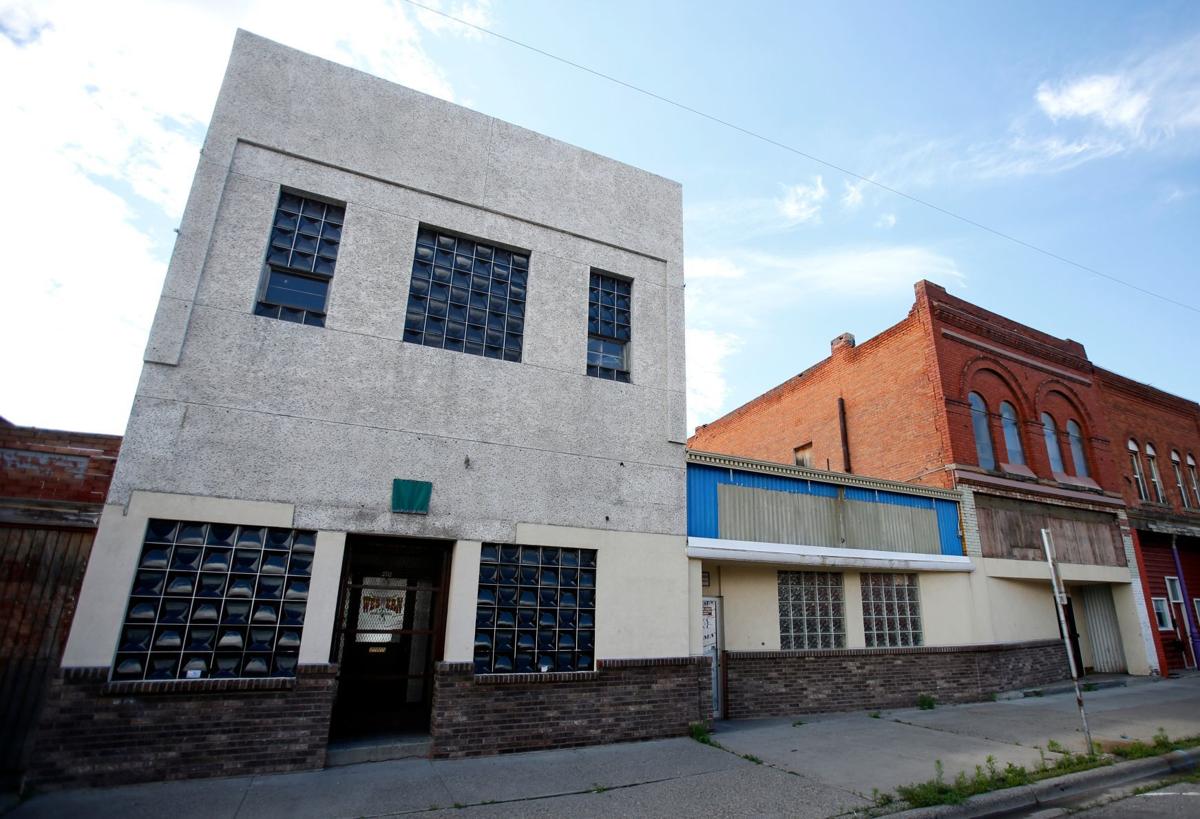 The Western and Wheel bar buildings on the 2700 block of Minnesota Avenue will be turned into apartments. Pictured Wednesday, June 20, 2018. 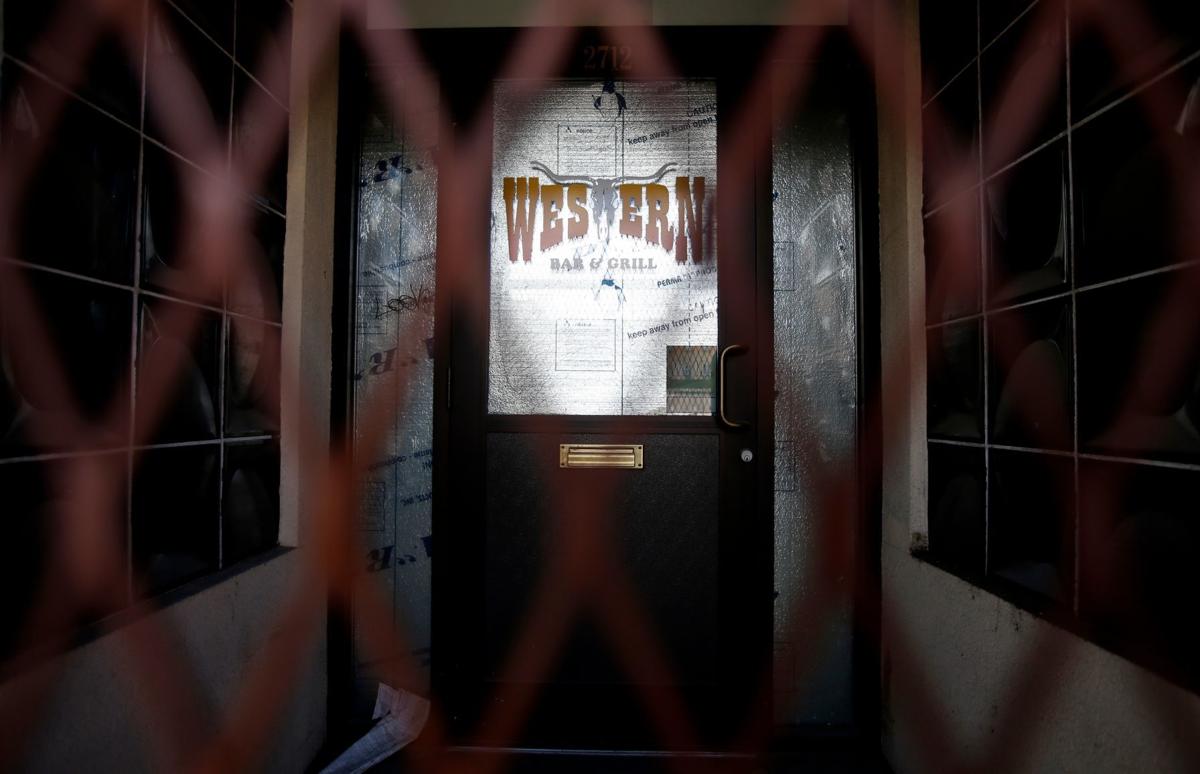 The front door of the Western bar on the 2700 block of Minnesota Avenue is blocked by a metal grate Wednesday, June 20, 2018. 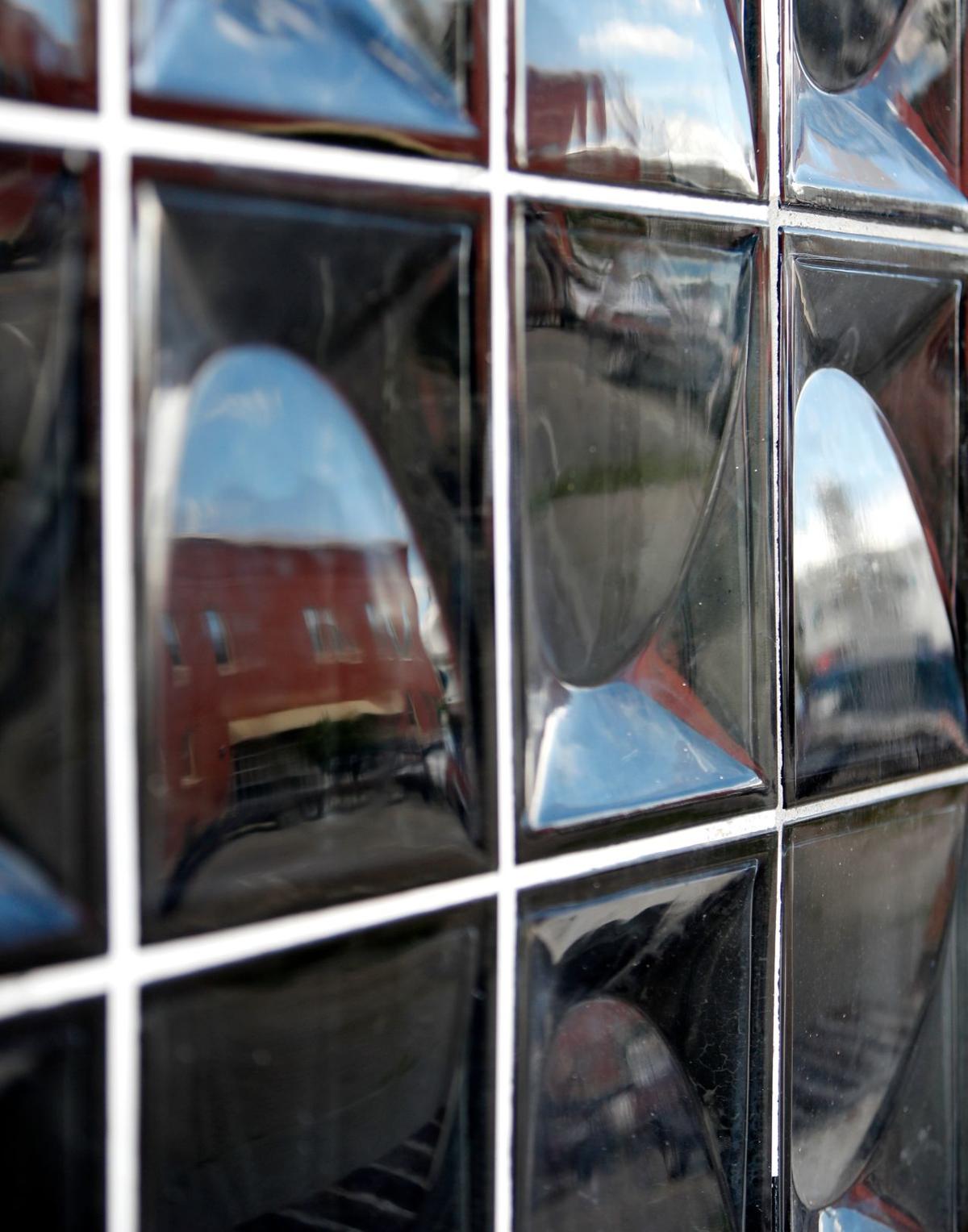 Buildings are reflected in the glass blocks on the Western bar on the 2700 block of Minnesota Avenue on Wednesday, June 20, 2018.