A handful of Billings-based businesses are setting up shop at the Rimrock Mall this spring and summer, including Magic City Gymnastics, the group that was denied its request by the Billings City Council to build a studio off of Shiloh Road.

It's a move that inches Rimrock further away from the traditional mall concept and brings it closer to a mixed-use retail center that includes community space, entertainment, activities and hospitality.

"This is just really the tip of the iceberg," said Daron Olson, marketing director at the mall.

In January, the mall finished converting 14,000 square feet of space from the old Herbergers store into an exhibition showroom designed to host everything from boat shows to new RVs.

Starting in June, however, the exhibition space will become home base for Magic City Gymnastics, a new gymnastics studio launched by Darcey Frewin, Kim Buhman and Ryan Adams.

Frewin called up the mall after the Billings City Council voted down a zone change request in January that sought to allow Magic City Gymnastics to build a facility on Avenue C just west of Shiloh Road.

When the council turned them down, Buhman said they all worried Magic City Gymnastics would never come about.

"We were on a time crunch," she said.

In a last-ditch attempt to move forward, they contacted the mall to see setting up there was a possibility. The mall was very receptive to the idea, she said, and Magic City Gymnastics signed a lease for the space with an opening date set for June 4.

They're excited to be in the mall. It offers plenty of parking, and picking up and dropping off gymnasts will be easy. And parents waiting for their kids to finish practice will have plenty of options for passing the time.

One of those options is Paris Nails, which will open just a few stores down from the gymnastics studio in June.

"I think a lot of people are going to be getting manicures and pedicures," Buhman quipped.

Paris Nails currently sits in one of the mall's standalone stores next to Starbucks Coffee off 24th Street West. Moving into the mall will give them more foot traffic and open them up to something Olson calls co-tenancies.

One of Rimrock's strategies to helping stores in the mall find business — and thus help the mall itself thrive — is to recruit businesses that feed off each other. For example, moms who drop off their kids for gymnastics might want to go get their nails done while they wait for practice to finish.

India Grill has operated for five years on 24th Street West in the old Godfather's Pizza location. It initially opened in downtown Billings, but the building it was in on North Broadway wasn't very accommodating, and parking was problematic, said owner Roger Singh.

"I'm very much excited," Singh said. "It's more exposure to my food."

Better Body Fitness, which sells fitness equipment, was near the corner of 24th Street West and Grand Avenue for 12 years. Owner Greg Monical saw the move to the mall as a way to increase his retail sales.

"Our foot traffic was terrible" at the old location, he said.

While his commercial sales will continue, he's hopeful his retail sales will increase with the exposure the mall will provide.

It’s not easy losing two anchor tenants within six months on one of Billings’ busiest retail corridors, but Jim Boorman is already bouncing back.

By a 10-1 vote, the Billings City Council turned down a zone change request Monday that would have allowed a gymnastics facility to be built i…

Should gymnastics facilities be allowed in Billings neighborhoods? Commission wants to know more

The next phase of Gainan's existence opens to the public Monday morning.

A new fitness and character-building program in Billings is aimed at helping middle school and high school students learn life lessons while getting fit.

Herberger's, with six locations in Montana, is facing an uncertain future.

MILWAUKEE — The Bon-Ton Stores, Inc. announced that going out of business sales will begin Friday in 212 stores and e-commerce websites under …

Once again, Billings City Council will debate where gymnastics programs can locate

Meeting Tuesday, a day later than usual because of Memorial Day, the Billings City Council will hear arguments over a familiar topic — whether…

It takes a bit of hustle to convince a chain store with no Montana locations to open a shop in Billings.

Pizza Ranch settles on 2nd Billings location in the Heights

Pizza Ranch is expanding to the Heights in the 4 Seasons Shopping Center at 1327 Main St. 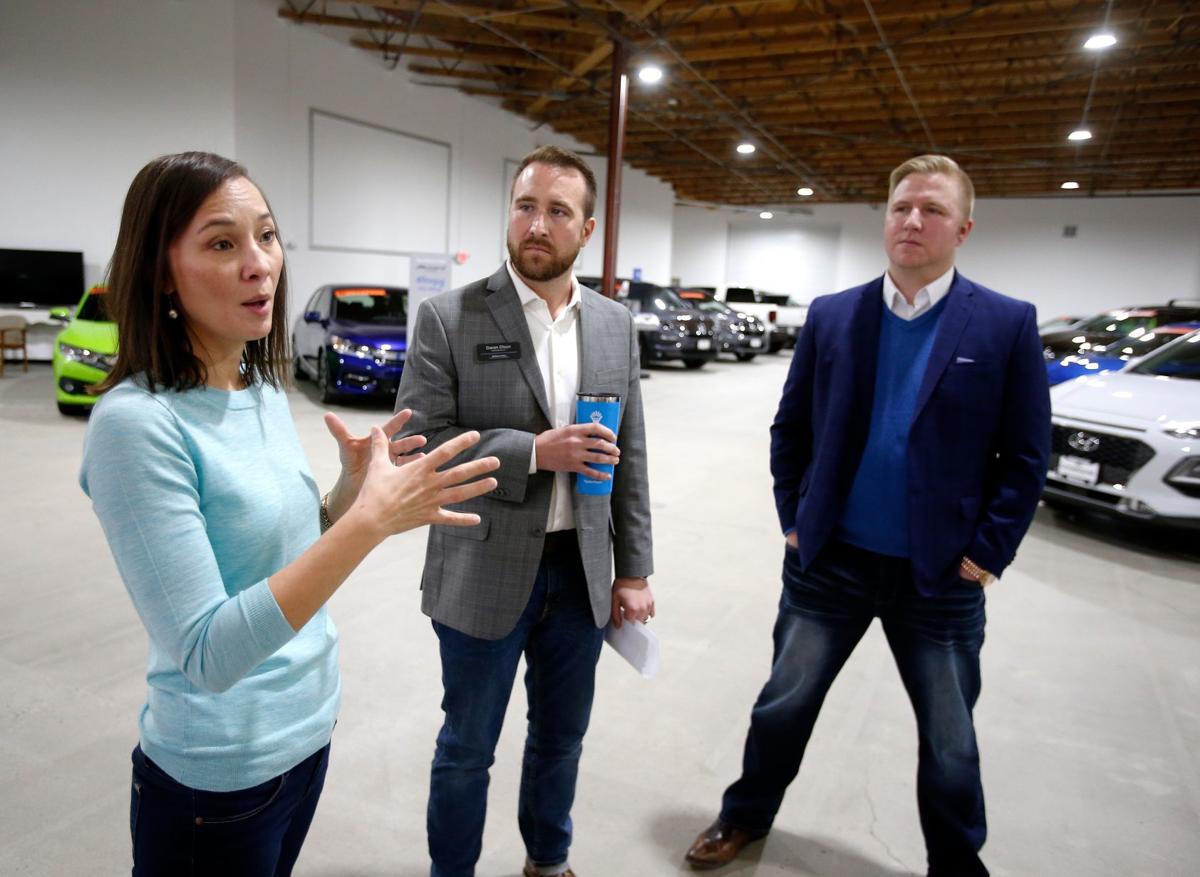 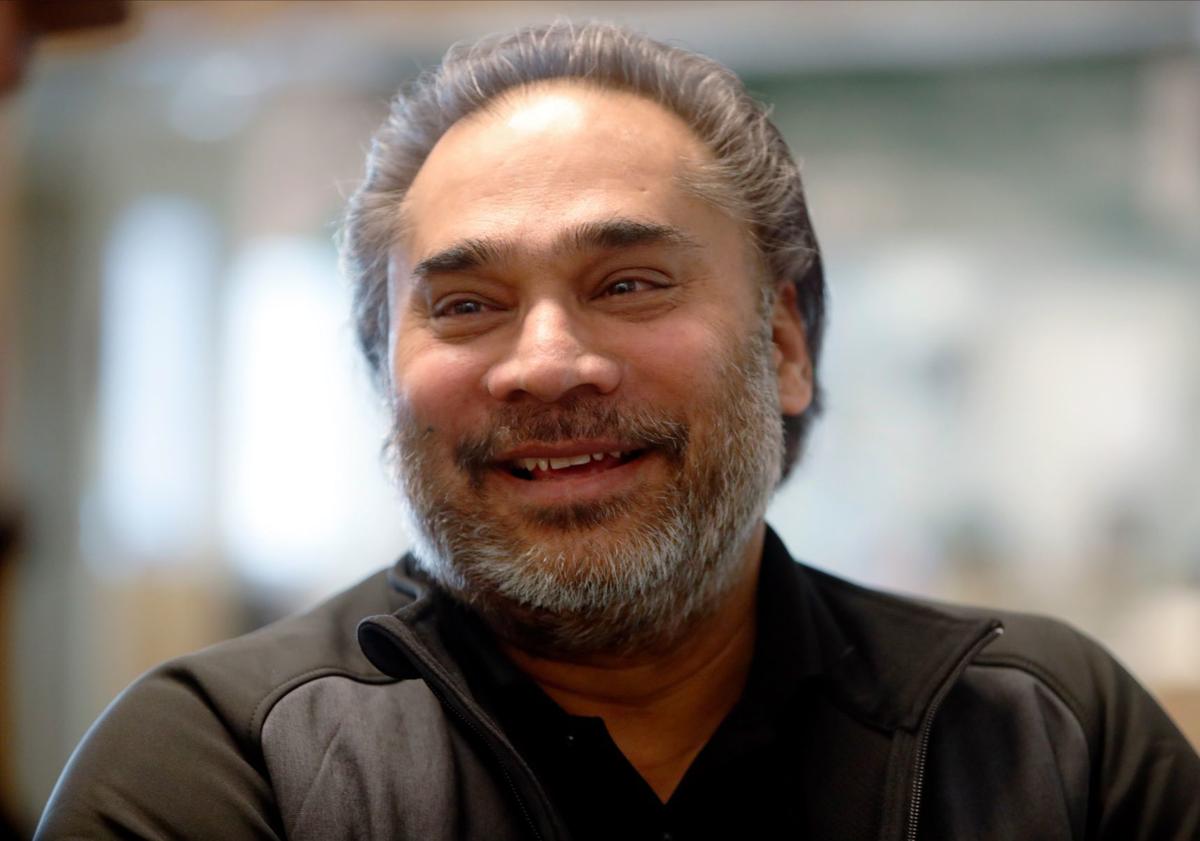 Roger Singh of India Grill talks about the new restaurant coming to the Rimrock Mall on Friday. 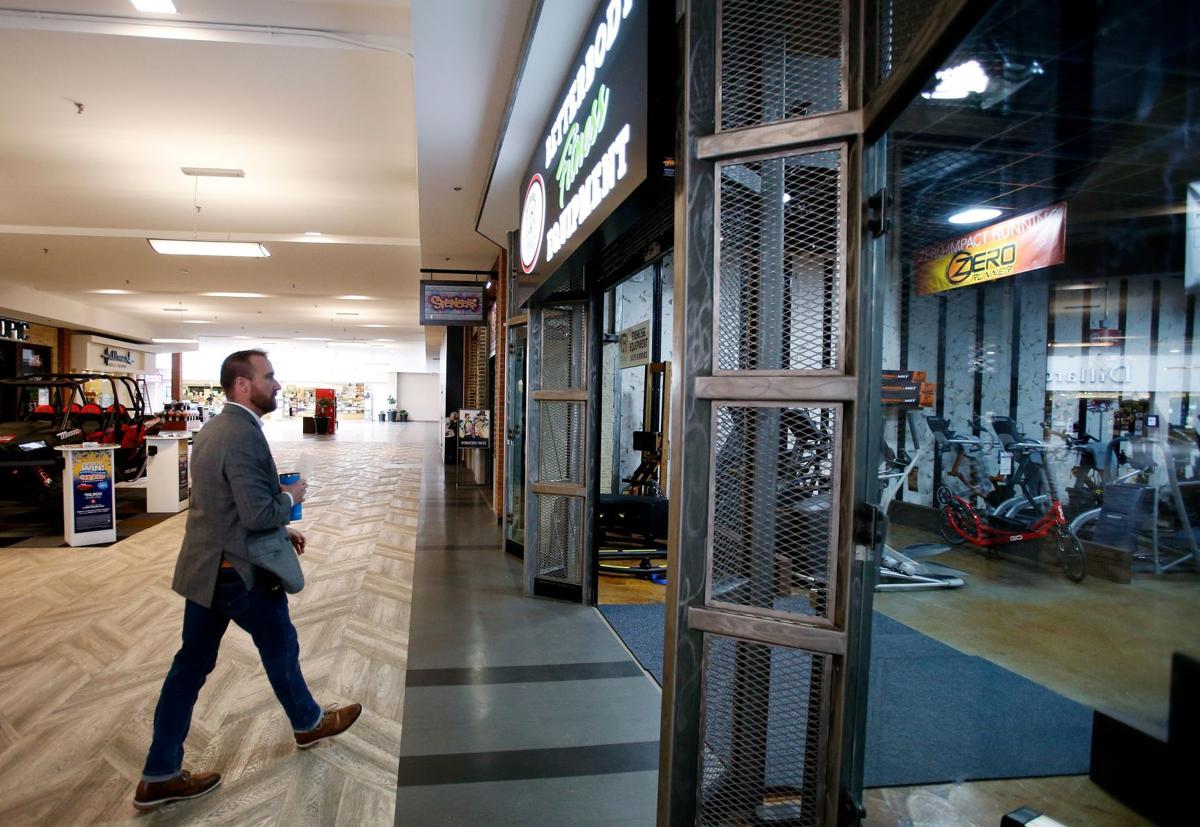 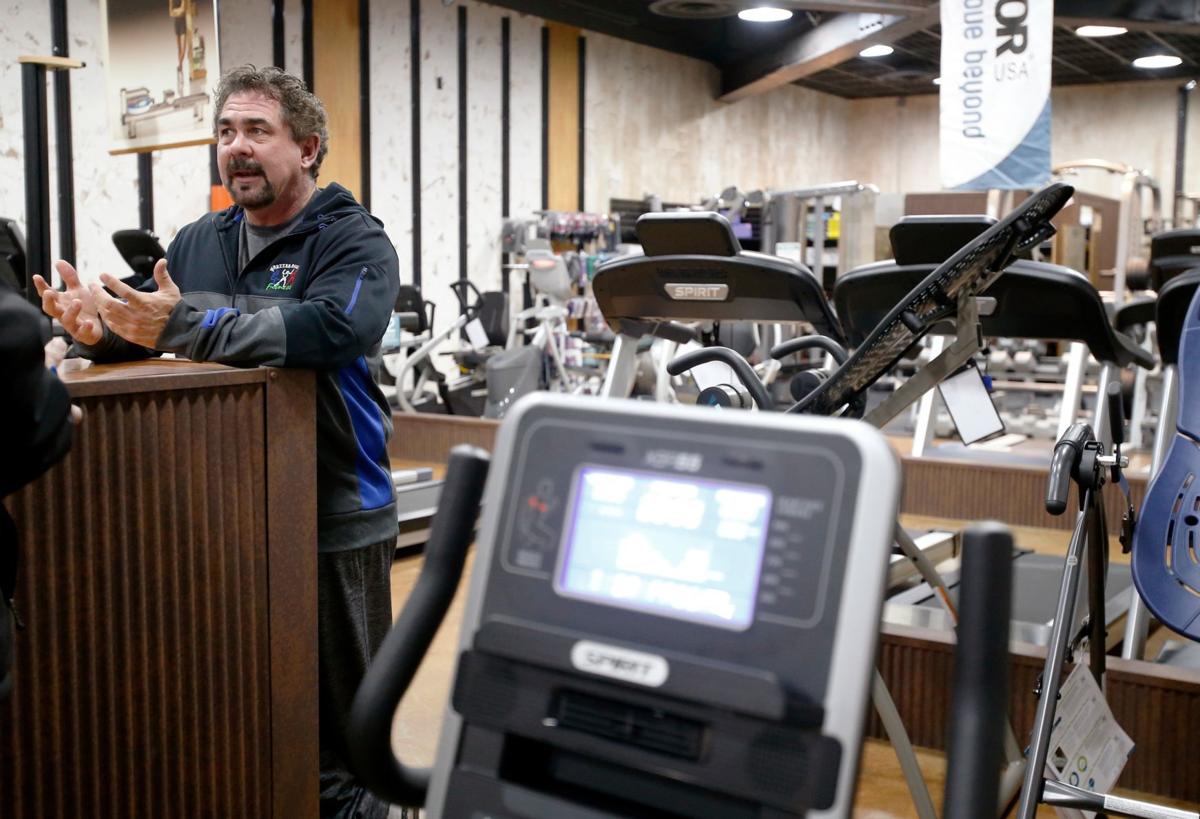 Greg Monical of Better Body Fitness talks about his new store in the Rimrock Mall on Friday, April 6, 2018.