Alternatives Inc. recently elected its board officers for the coming year.

Lisa Skriner, City College at MSU-Billings, will serve as president.

Ziggy Ziegler will serve as secretary/treasurer.

Todd Buchanan, Buchanan Capital, Inc. will serve as past president.

Alternatives is a nonprofit agency that operates the Alpha House Pre-release Center, Passages Women’s Program, the Compass Treatment Program, and the Jail Alternative programs in Yellowstone, Carbon and Stillwater counties.

Morgan M. Sorena recently joined Stacey & Funyak as a litigation associate. She continues her career focusing on the trial practice of civ…

Megan Hoffman, Jack Jennaway, Daron Olson, and Alyssa Voeltz have joined the staff of the Billings Chamber of Commerce. 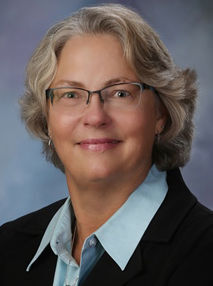 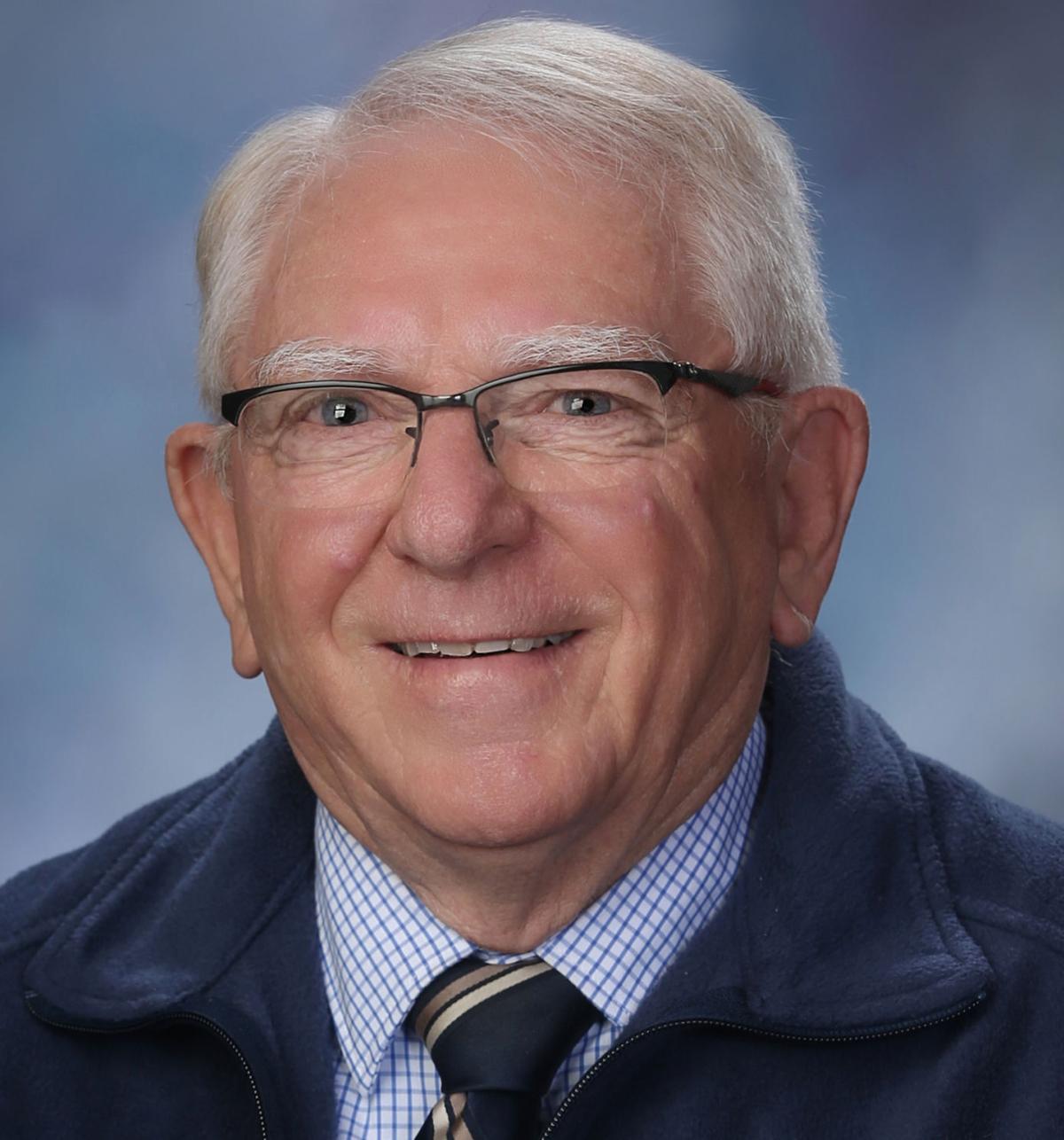 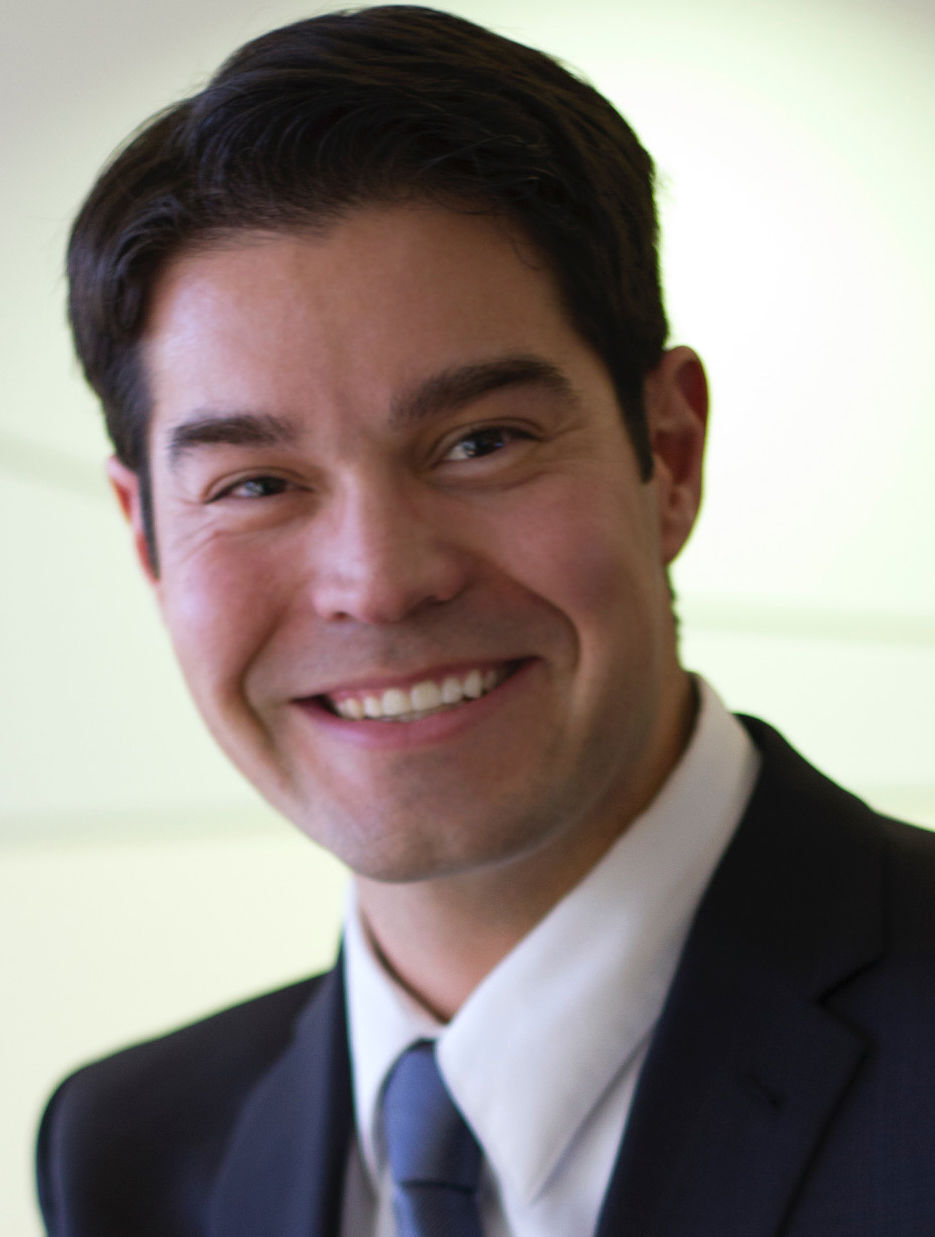 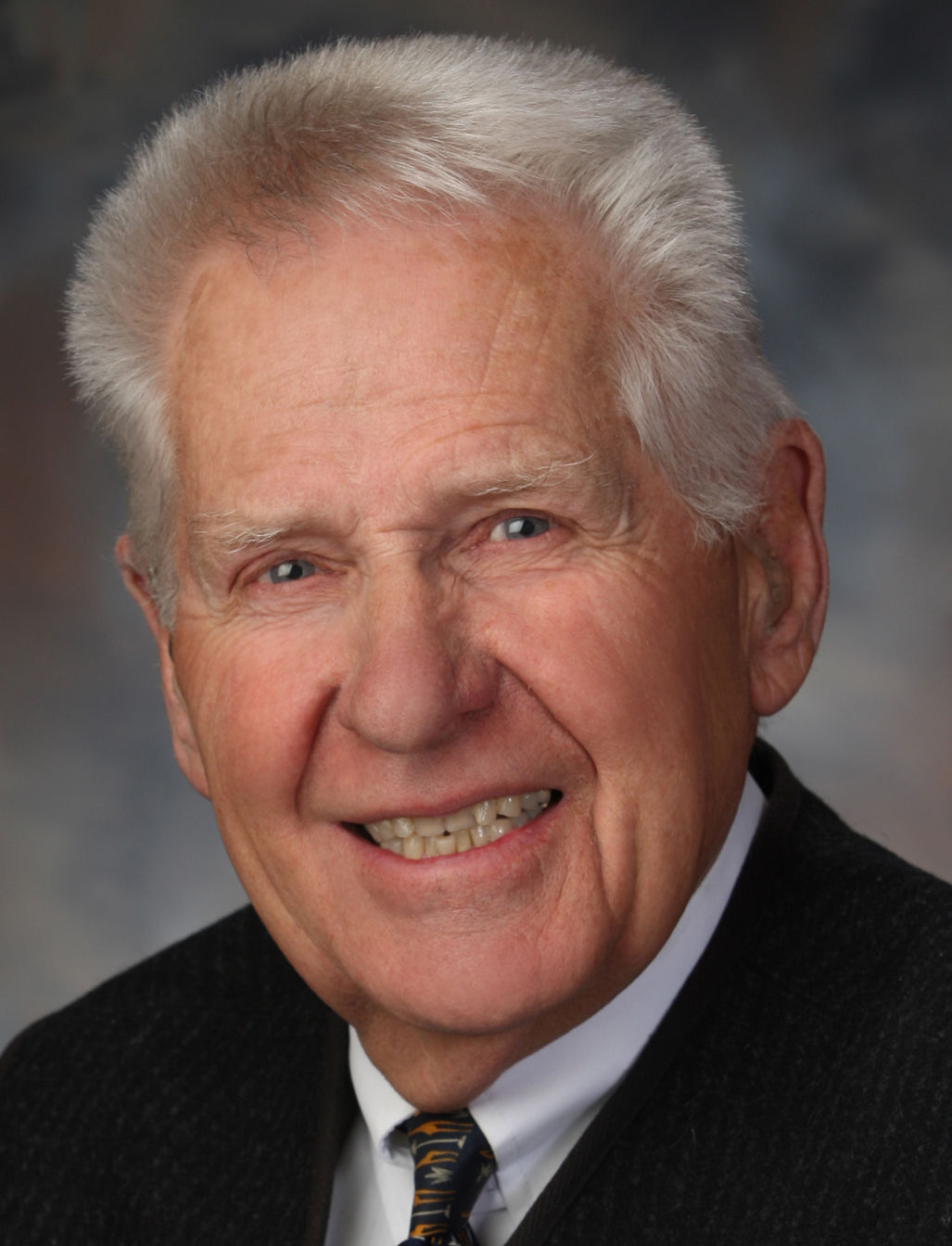 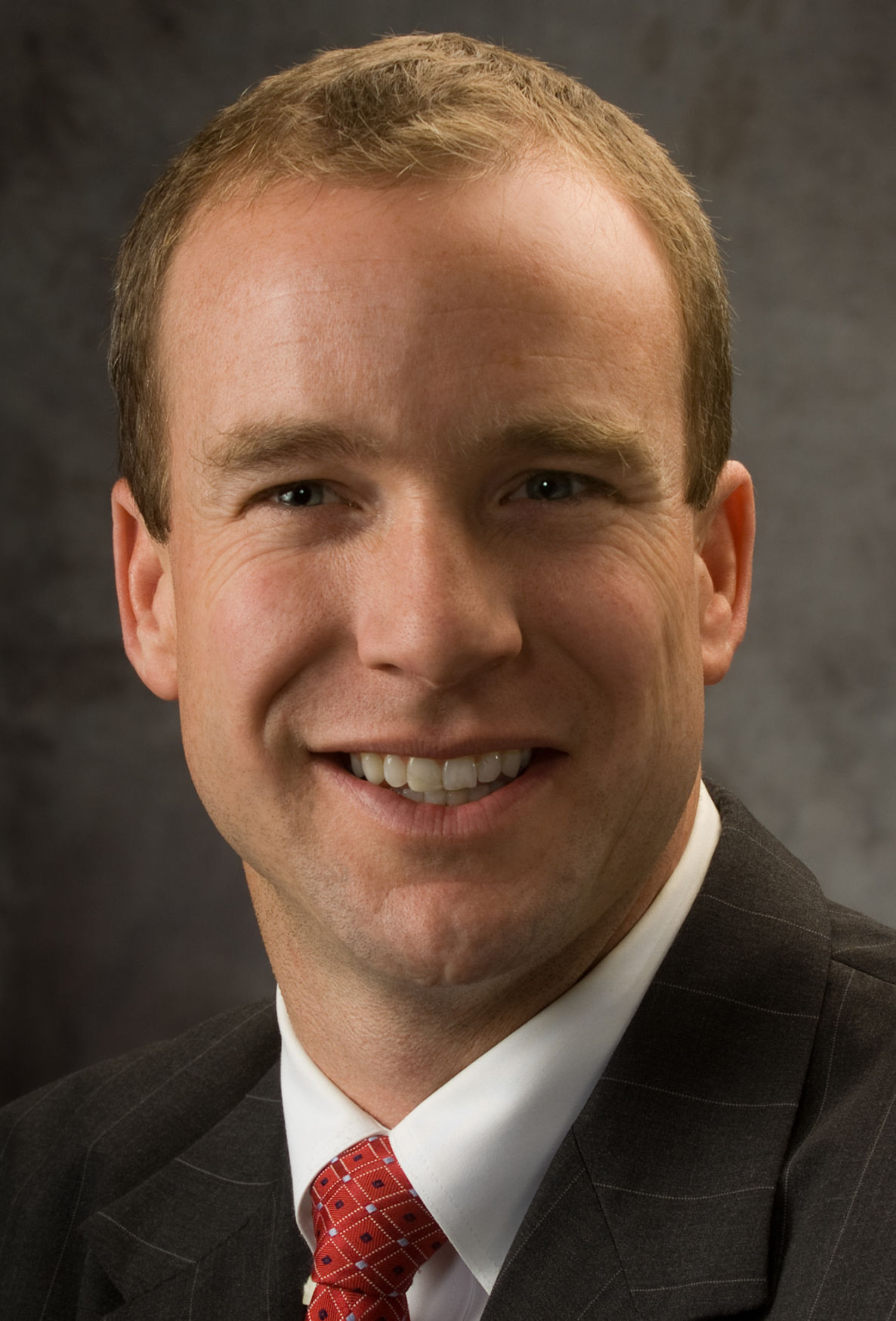