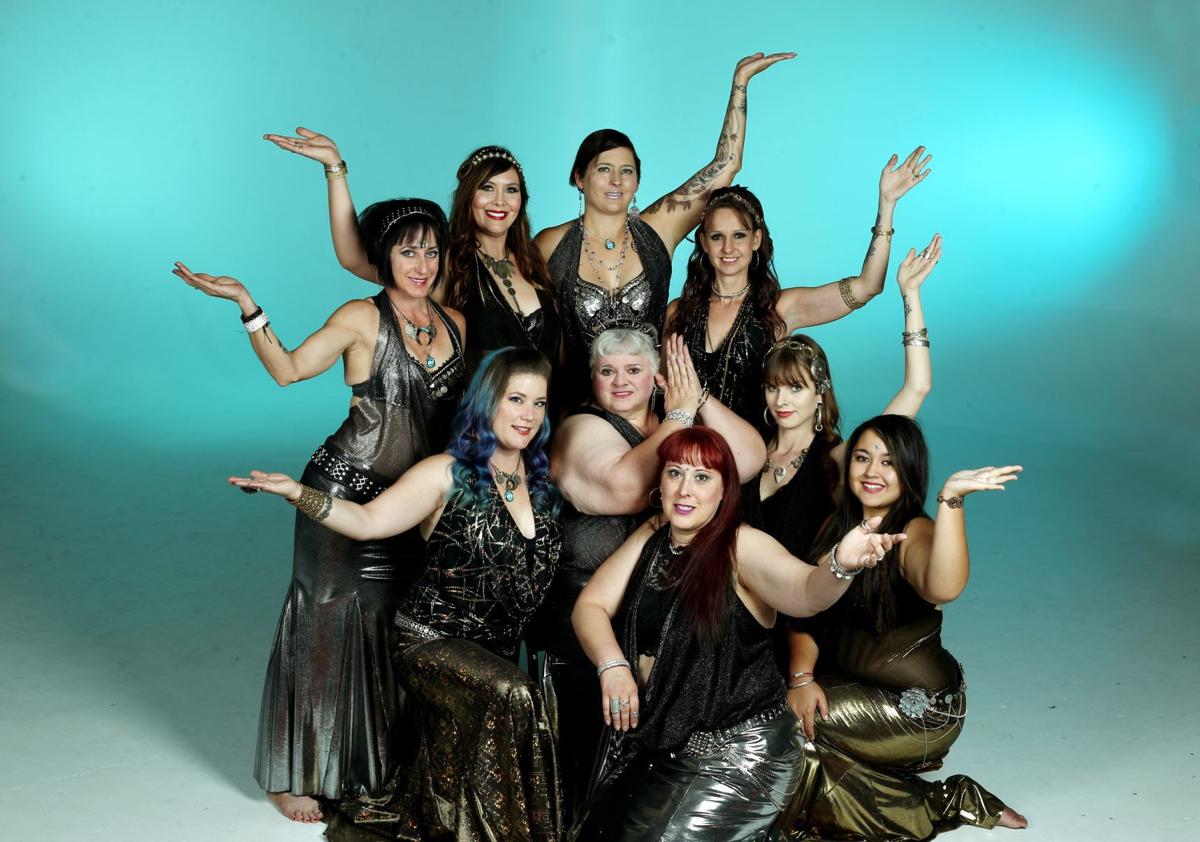 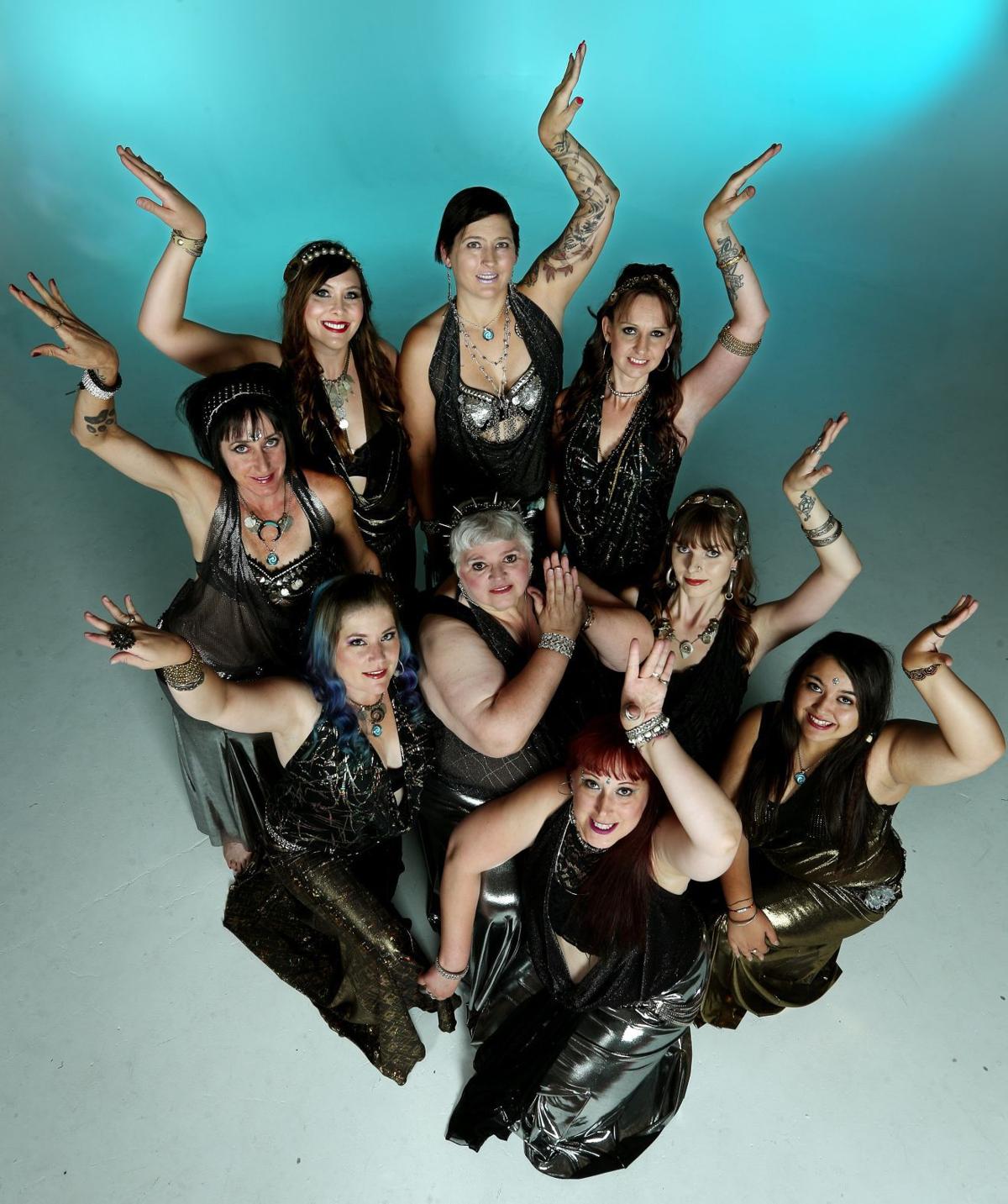 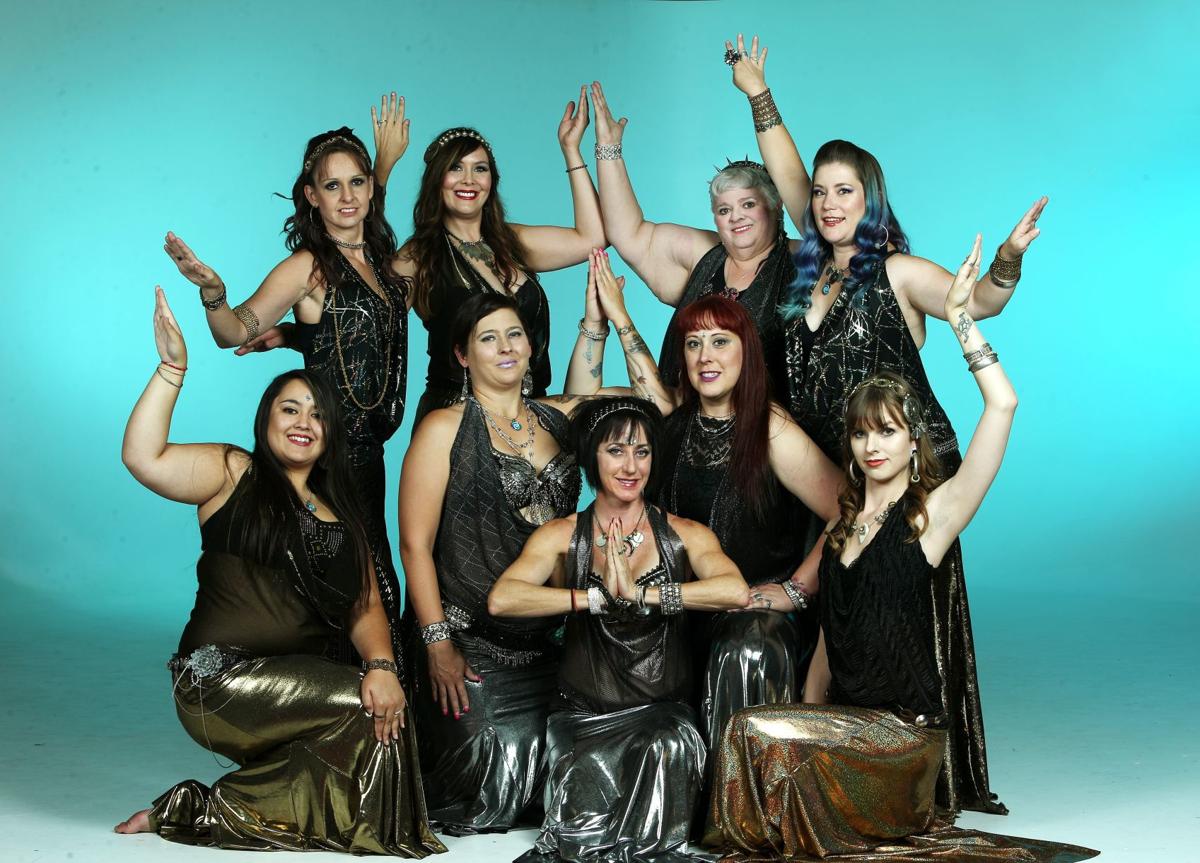 This weekend, dancers and spectators can celebrate the ancient yet evolving art of belly dance with workshops and a gala performance at the Alberta Bair Theater.

On Saturday, the live show moves to the Alberta Bair Theater where more than a dozen area groups will be showcased, along with headliners Moria Chappell and Silvia Salamanca. Doors open at 6:30 and the show begins at 7 p.m. Tickets are $15.

The dancers in the local company, Spiral Skies, have been practicing long hours in preparation for the showcase. This is a big deal for the dance community.

“You have to travel to Denver or Seattle to get something this big,” said Tessa Thompson, who has been belly dancing for 14 years.

Thompson recently opened Sky Studio at 101 Lewis Ave. in a former church. She offers belly dance classes and said that local interest in belly dance has increased over the last decade. A festival like this one tends to bring new dancers into the fold.

Seven years ago, Ryan Bermes took in her first belly dance festival, which was held at the Babcock Theatre. One of the featured dancers was so mesmerizing, Bermes was hooked, lured by the music, the movement and the friendly camaraderie.

Dance classes at the festival are open to all, even beginners.

“The opportunity to train with a high-level performer is more important than getting the dance perfected,” Thompson said.

Belly dance is accessible to all ages and sizes. Spiral Skies Belly Dance has members ranging in age from their early 20s to a veteran dancer in her 60s.

“How many other women can still be dancing at 67 years old?” said Margo Land, who has been belly dancing more than 20 years.

Belly dance, which began as folk dancing in the Middle East, has evolved to include performances to hip hop, pop and rock. Spiral Skies will perform to a song by the progressive rock band AWOLNATION on Saturday night in a piece choreographed by Charity Dewing.

Thompson described their style as a mix between traditional and fusion. All members help choreograph the dance pieces, which include fluid hip movements with complicated hand, arm and foot movement.

"We have to train our bodies to do unnatural things while making it look totally natural," Dewing said.

Land described it this way: "We took the mystique of the Middle East and Hollywooded it."

Belly dance represents the unity of women, but it is an often misrepresented and ignored art form, Dewing said. The finale of the live show celebrates unity with more than 25 dancers on stage performing as one.

A frequent comment in class is the joy the women feel as they move with the rhythm of the music.

Lacie Hahn signed up for a belly dance class with one of Spiral Skies' former leaders when she entered Montana State University Billings. She was intimidated at the first class, but not for long.

“I fell in love with how cheery it was. The room was filled with cheerful women and their supportive husbands and children.”