Folks got nose-to-nose with a Pablo Picasso linoleum cut print valued at $89,000 at the opening Thursday of Art Auction 50 at the Yellowstone Art Museum.

More than 300 people took in the opening night of the works that will be auctioned off March 3. The Picasso work, titled "Portrait d’Homme à la Fraise, Variation d’après El Greco, 1962," is the highest-valued piece in the auction, and it drew a steady stream of lookers.

The auction is the largest annual fundraiser at the YAM. It features 131 artists, including some of Montana's biggest names — Kevin Red Star and Ted Waddell.

Red Star, who is a member of the Crow Tribe, brought his 17-year-old grandson Mason Miller to the opening.

Red Star said his busy schedule kept him out of the art auction for the past few years, but he wanted to be part of this 50th anniversary show and sale.

"This year I made it a point to be part of the gathering and show," Red Star said. "Being among the top Montana artists is a treat. The museum did a solo exhibit of my work, and my daughter Merida Miller organized that. Tonight, her son, my grandson is here."

Red Star's acrylic painting, "Little Crane # 2," is valued at $14,000, making it among the highest valued works in the auction.

Acting YAM co-director Bob Durden said the auction can benefit the Yellowstone Art Museum twice. Artists donate a minimum of 50 percent of the proceeds from the sale of their artwork to the YAM, and 32 artists this year are donating 100 percent of the sale price to the museum.

Durden said sometimes the buyer will donate a piece back to the museum for its permanent collection.

Those at the YAM Thursday saw diverse artwork.

"What I like to think about is the range of quality and value," Durden said. "People who have never collected can begin here. They can get hooked, even people who thought they would never become collectors."

The show is divided into the silent auction and live auction. Artwork in the silent auction varies in price from $200 to $3,300. The silent auction artwork has a buy-it-now option where interested buyers can purchase it any time between now and the March 3 auction at 10 percent above the set value. By 7 p.m. Thursday, one work had already been sold, Diane Teske Harris's acrylic work, "As the Crow Flies," which sold for $420.

Billings artist Isabel Bonilla, a first-timer in the auction show, stood in the silent auction gallery near her colorful watercolor painting of a zebra, "Flame Zebra," observing people's reactions to it.

"Where I come from in Colombia, salsa dancing is big. It is all about the color, but also about the aesthetic," Bonilla said.

She purchased gold sequins in her hometown of Cali, Colombia, to outline the bright colors of the zebra.

"It's my first auction, so I'm pretty excited about it," she said.

The YAM continues to set the bar high for the auction, Durden said. This brings status to artists who are juried into the show and sale, helping further their careers.

"The purchases are important to the artist. It's an encouragement. Entry into the art auction has launched some careers," Durden said.

Bridger artist Dana Zier, who has been included in the auction for five years, said getting into the show is an affirmation that what you are creating has value.

"I've never found an artist who doesn't need to know what they are doing is relevant," Zier said.

Prince William reminisces over 'giggles' at Christmas with the family

Prince William reminisces over 'giggles' at Christmas with the family

A crane lifted a new installation into the courtyard at the Yellowstone Art Museum Monday morning.

George Frison may be more than 90 years old and mostly retired, but the dean of Wyoming archaeologists still wields considerable clout in his …

Eric Fulton described how he camouflaged himself in a suit to slip unnoticed into businesses, coffee and papers in hand, where he fleeced thei…

One person was killed and another was taken to the hospital with a gunshot wound Thursday after a shooting southwest of Miles City.

A man was arrested Friday afternoon at Billings Clinic after he grabbed surgical tools and acted threateningly toward hospital staff, accordin…

Bryan Knicely, an experienced museum director from Evansville, Indiana, will be introduced as the new executive director of the Yellowstone Ar… 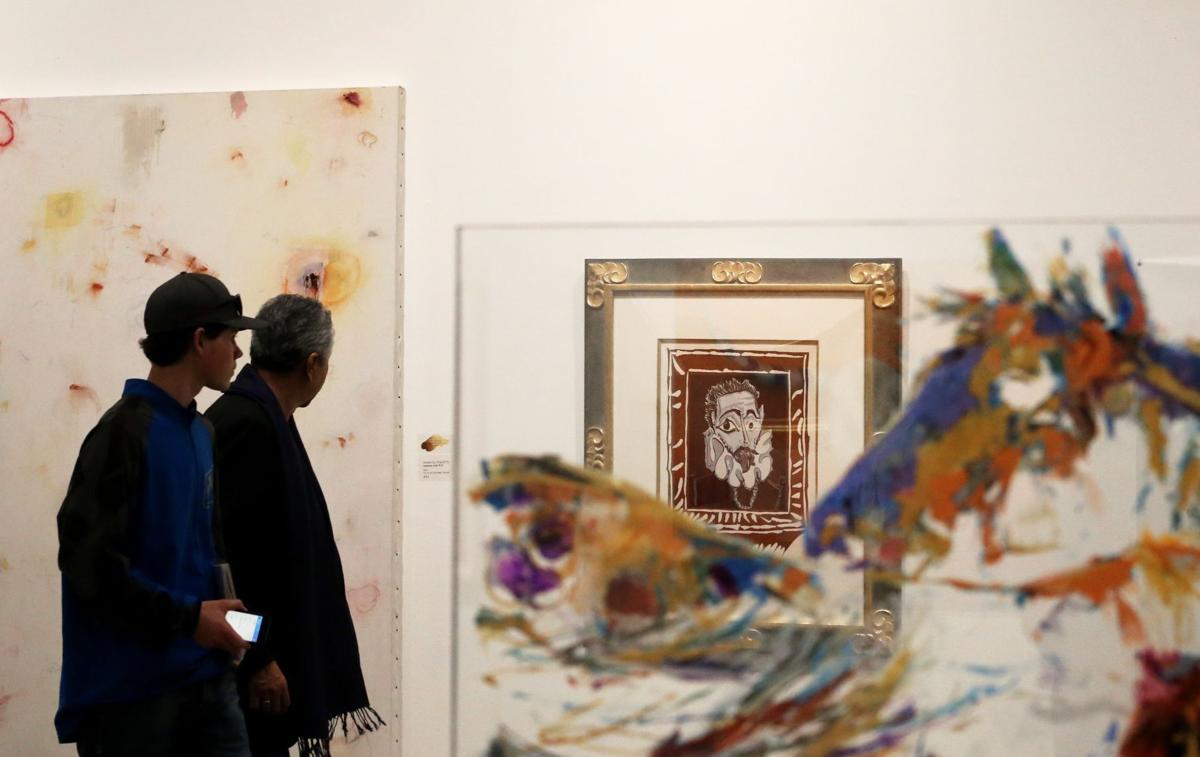 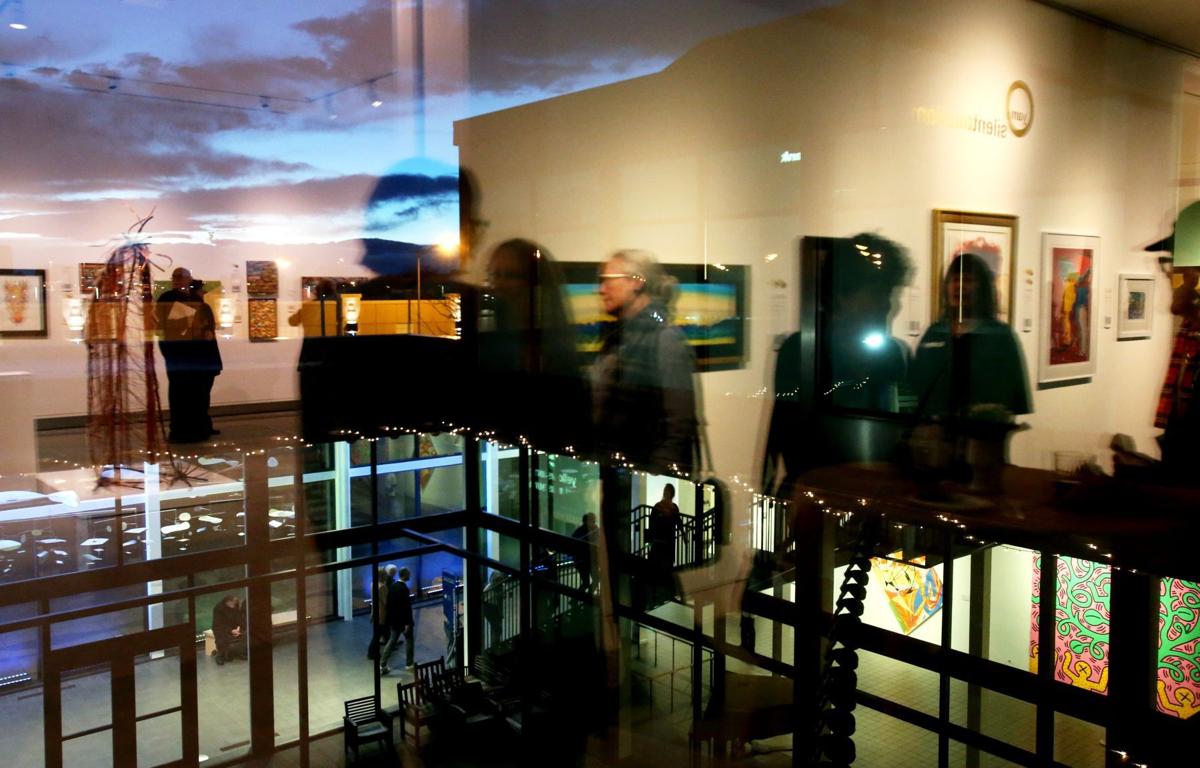 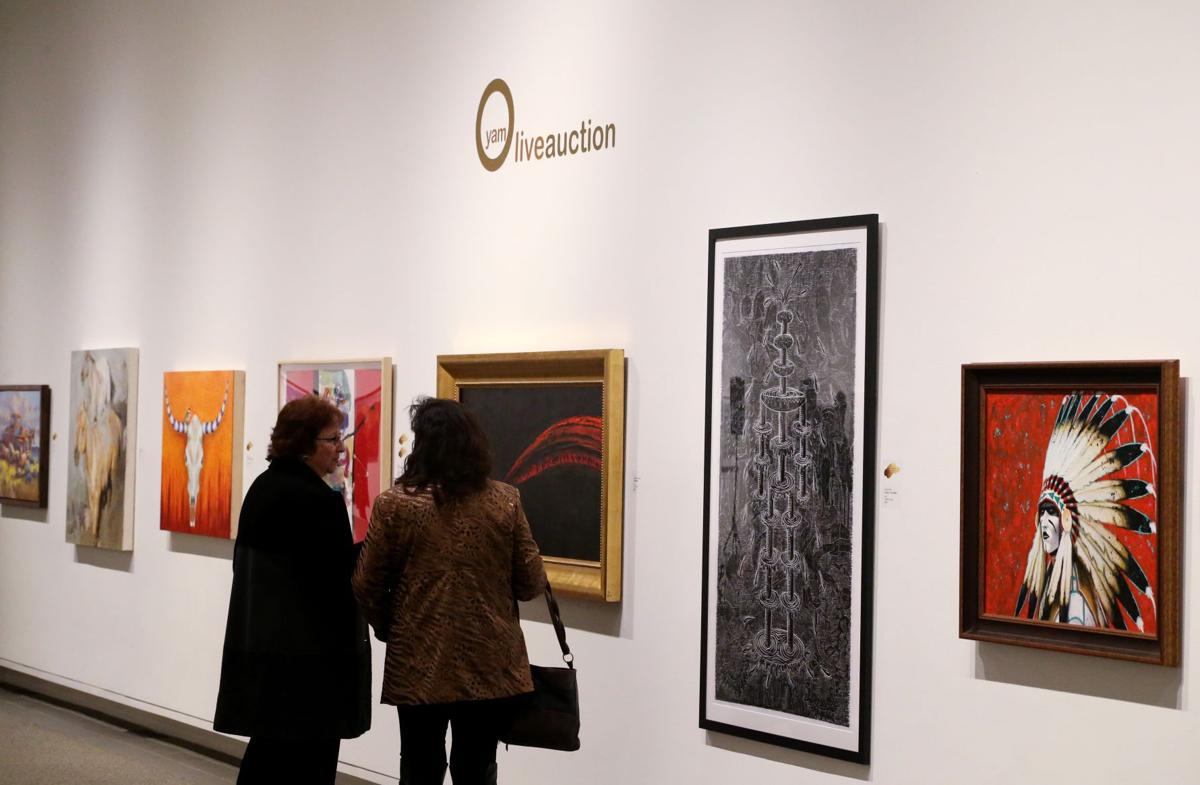