Jamie Ford is currently finishing up a new novel and dreaming of joining a mosh pit. The Great Falls-based novelist said he’s keeping busy by listening to innovative music and reading from his first novel, “Hotel on the Corner of Bitter and Sweet” to classes online.

“Since my first novel is read in so many schools, and since classes have been canceled, lots of kids were unable to finish the book,” Ford explained. “Several teachers reached out to me, so I’ve been reading to classes online. What can I say? We are intrepid. We carry on.”

Ford, award-winning and New York Times bestselling author, published “Hotel on the Corner of Bitter and Sweet" in 2009. The novel, a forbidden love story set against the backdrop of World War II and the forced internment of Japanese American citizens, was an international sensation and has since been translated into 35 languages and in the process of adaptation for film and the stage.

At the moment, I’m reading "How to Change Your Mind" by Michael Pollan. A fascinating book about the treatment of addiction and depression with psychedelics. It must be my subconscious yearning for pre-quarantine life — If you can’t go anywhere, stay at home and trip — that kind of thing.

The book I’m most eager to read is an advance copy of "Malorie" by Josh Malerman. This is the sequel to "Bird Box," which was a bestselling book and the all-time most-watched movie on Netflix. Josh and I share the same agent, so membership has its privileges.

A book I’m eager to order would be "Stories from Suffragette City," a collection of short stories commemorating the 100-year anniversary of the passage of the 19th Amendment. Most of the writers are women, but they did ask two of us with Y chromosomes to contribute. I was honored to have a story included. With these collections, I’m always eager to read everyone else’s tales.

Right now, I’m binging a lot of Crosby Stills & Nash. I watched the film, "Annihilation," the other night (because who isn’t drawn to apocalyptic movies right now?) The soundtrack, surprisingly, was a lot of CSN.

Aside from that, my son’s band, Origami Button, out of Chicago. They’re not touring now, for obvious reasons.

C’mon, who isn’t all-in on Tiger King right now? I even went on Youtube and watched some of Carole Baskin’s crazy videos. (She totally murdered her husband).

A guilty pleasure would be watching the band, Beach Bunny, online. They’re also from Chicago and blew up right before the world ground to a halt. They’re sort of post-emo, surf-pop. I haven’t been in a mosh pit in 25 years, but once this quarantine is behind us, that’s where I’ll be.

Finishing up a new novel. This one’s historical and speculative, set from 1832 to 2045. I signed a new deal with Simon & Schuster, so still very much in the honeymoon phase and hoping to never leave.

Movies in a Minute: “The United States vs. Billie Holiday”

Movies in a Minute: “The United States vs. Billie Holiday”

“People are hungry for poetry right now,” said Montana Poet Laureate Melissa Kwasny. “It is an essential service, as they say.”

Kostas: 'The Sky is Falling' and other new creations during a pandemic

When reached by phone at his home in Belgrade, Kostas said he's writing new songs, most recently "The Sky is Falling" about the current COVID-…

Tami Haaland, professor of English at MSU Billings and former Montana Poet Laureate, shares her reading list, what she's listening to and watc…

Angella Ahn, associate professor of violin and viola at Montana State University, said her go-to music right now — and just about any time — i…

In his home along the West Boulder River in McLeod, Thomas McGuane is surrounded by books, which are reliable companions in all times, but esp… 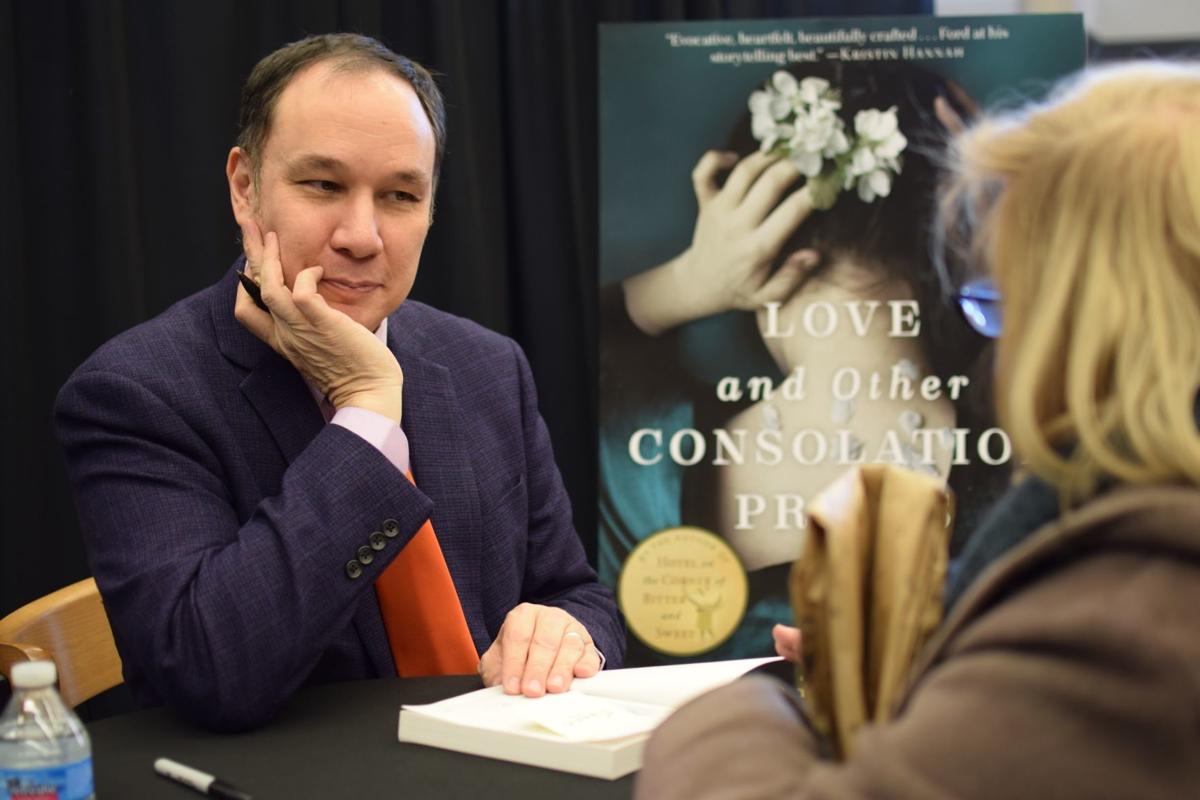 Great Falls-based writer Jamie Ford is seen during a book tour for his latest novel, "Love and Other Consolation Prizes," published in 2017. 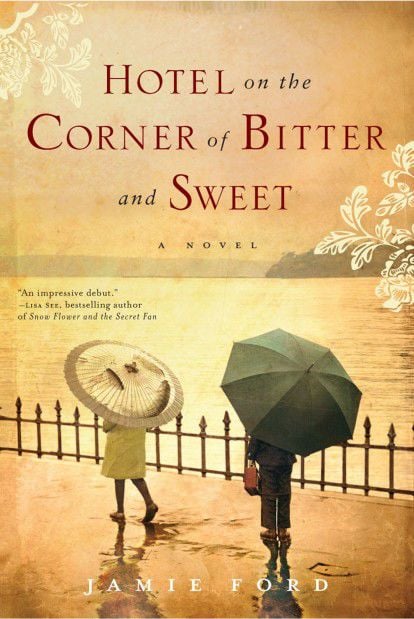 Jamie Ford's debut novel, "Hotel on the Corner of Bitter and Sweet," has remained a best-seller for 61 weeks.