Renovations to the city's largest performing arts venue have displaced productions for the 2019-2020 season, and upcoming events will take place at the Lincoln Center Auditorium, Petro Hall at Montana State University, and at the Babcock Theatre. Construction on the ABT building is expected to conclude in time for the season opener in September 2020.

Sept. 14: The Other Mozart at Petro Theatre. The dramatic one-woman show that tells the story of Nannerl Mozart, the sister of Amadeus. She was a prodigy, keyboard virtuoso, and composer who performed throughout Europe with her brother to equal acclaim, but her work and story faded away.

Oct. 12: National Geographic Live! featuring Steve Winter: On the Trail of Big Cats at Petro Theatre. From trekking India's Himalaya in search of rare snow leopards and stalking the elusive jaguar through Latin American jungles to chronicling the nocturnal activities of the "American lion" or cougar, award-winning photographer Steve Winter ventures far and wide to come face-to-face with his subjects.

Jan. 29: Montana Repertory Theatre's "War of the Worlds" at Petro Theatre. Broadcast from New York's Mercury Theatre in 1938, this infamous radio play, based on the novel by H. G. Wells, had many terrified listeners convinced that an actual alien invasion of Earth was taking place. Part radio play, part theatrical experience, this re-imagining of the classic piece is directed by Caitlin O’Connell under the artistic direction of Michael Legg.

March 21: National Geographic Live! featuring Brian Skerry: Ocean Soul at Petro Theatre. For more than 20 years, wildlife photographer Brian Skerry has captured "the soul of the sea" for National Geographic. Skerry dives eight months of the year, often in extreme conditions beneath Arctic ice or in predator-infested waters, and has even lived at the bottom of the sea to get close to his subjects.

This award-winning Broadway musical tells the incredible story behind one of the world’s most beloved characters: Peter Pan. Playwright J.M. Barrie struggles to find inspiration until he meets four young brothers and their beautiful widowed mother. Spellbound by the boys’ enchanting make-believe adventures, he sets out to write a play that will astound London theatergoers. With a little bit of pixie dust and a lot of faith, Barrie takes this monumental leap, leaving his old world behind for Neverland, where nothing is impossible and the wonder of childhood lasts forever. The magic of Barrie’s classic tale springs spectacularly to life in this heartwarming theatrical event.

April 25: Joe Alterman Trio at Petro Theatre. From Atlanta, the 29-year-old Joe Alterman studied music at New York University, where he received both his Bachelor's and Master's degrees in Jazz Piano Performance. In addition to performances with Houston Person, Les McCann and his own trio, among others, Alterman has performed at many world renowned venues including the Kennedy Center, Lincoln Center, Birdland and New York's Blue Note, where Alterman has opened, many times, for Ramsey Lewis.

Since early May, construction crews have been pulling away the exterior facade of the Alberta Bair Theater, uncovering the skeleton of a build…

When Anne Harrigan heard the Alberta Bair Theater was headed into an extensive and expensive renovation, she started planning. 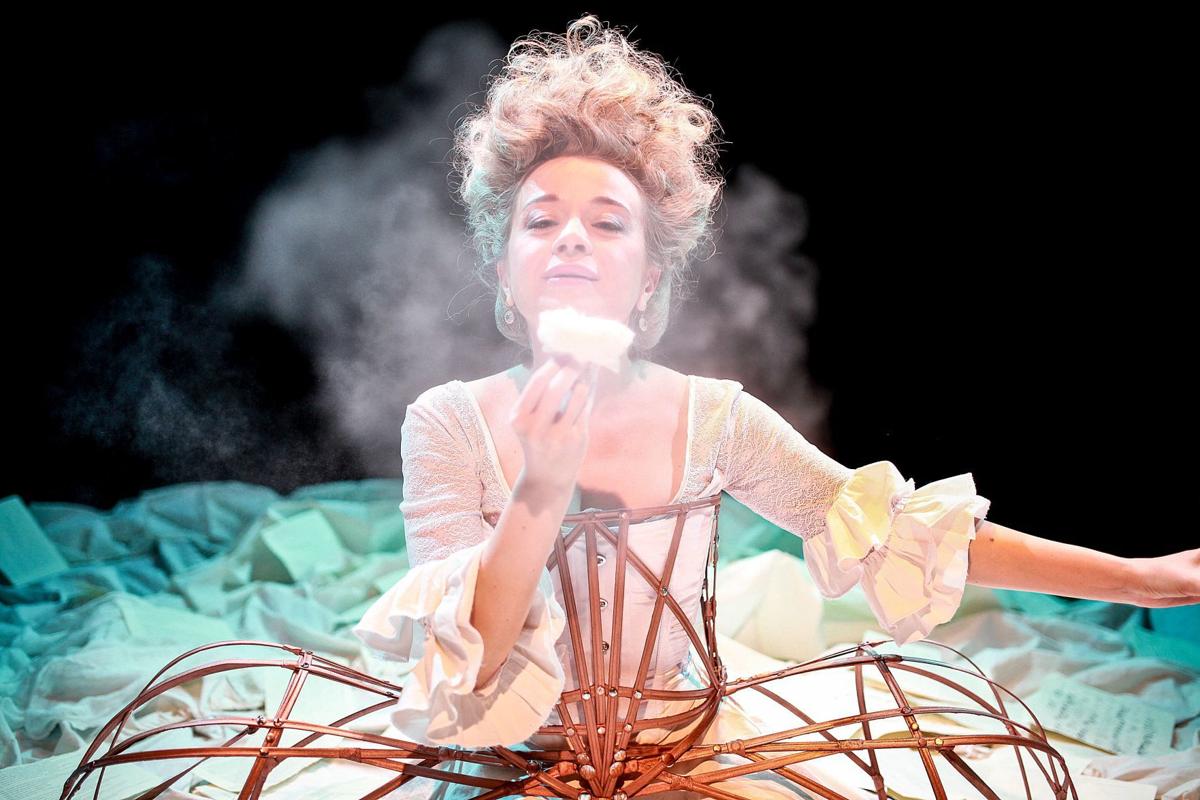 The 2019-2020 season for Alberta Bair Theater opens on Sept. 14 with "The Other Mozart." Though the theater is under construction, the shows will go on at Petro Hall at Montana State University Billings, Lincoln Center, and the Babcock Theatre. 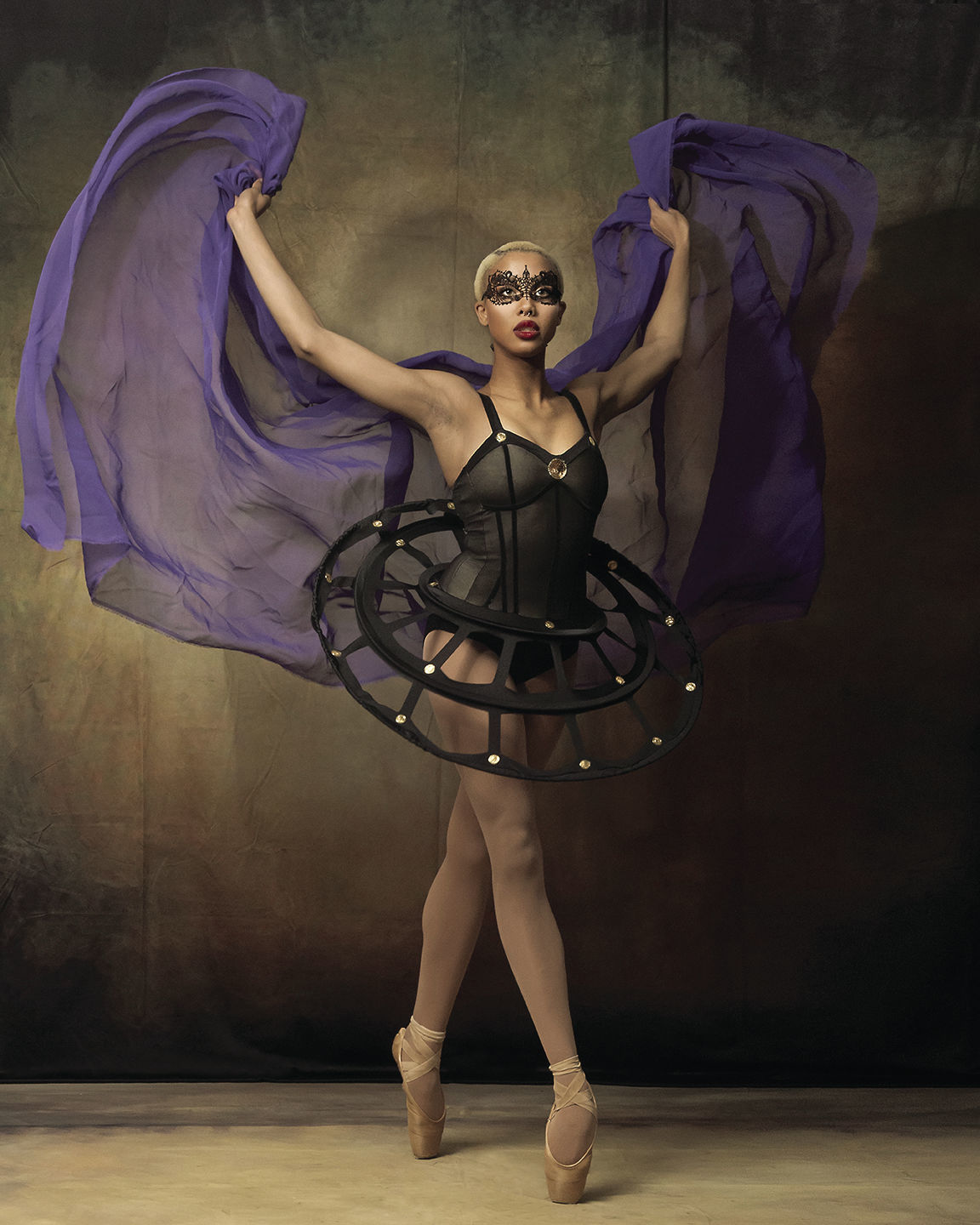 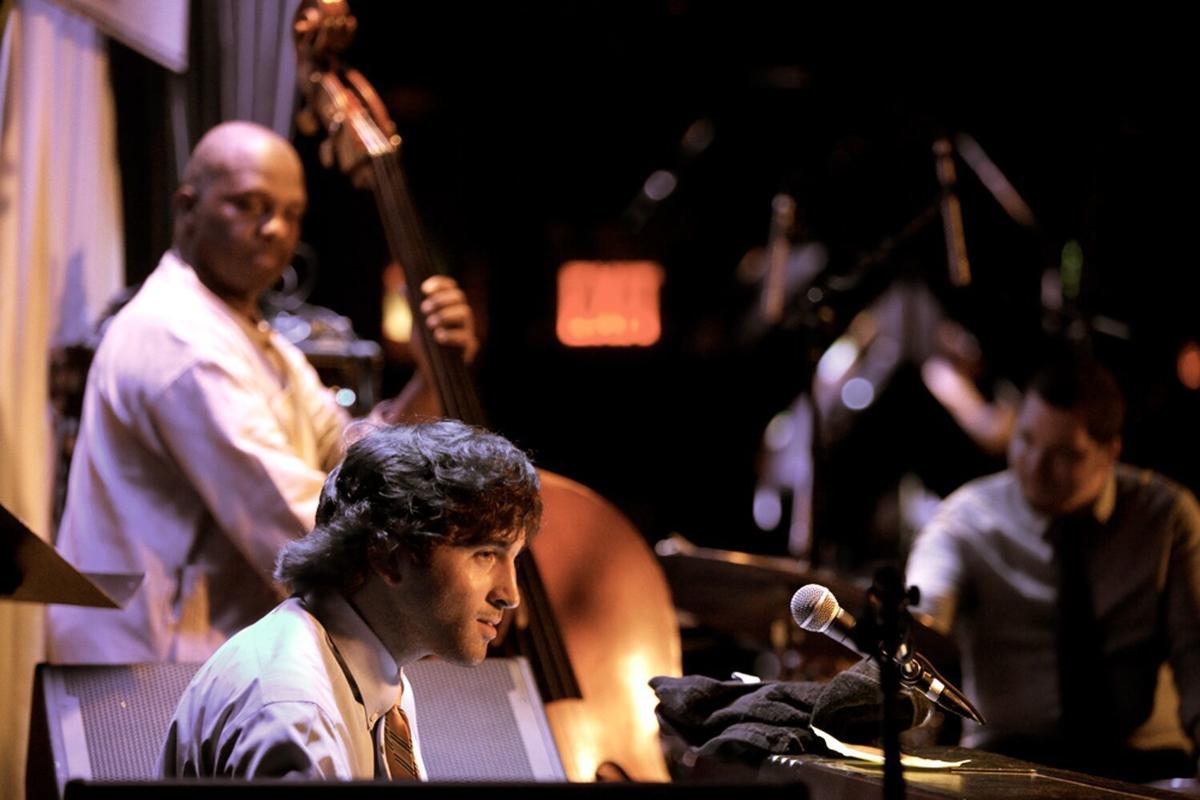 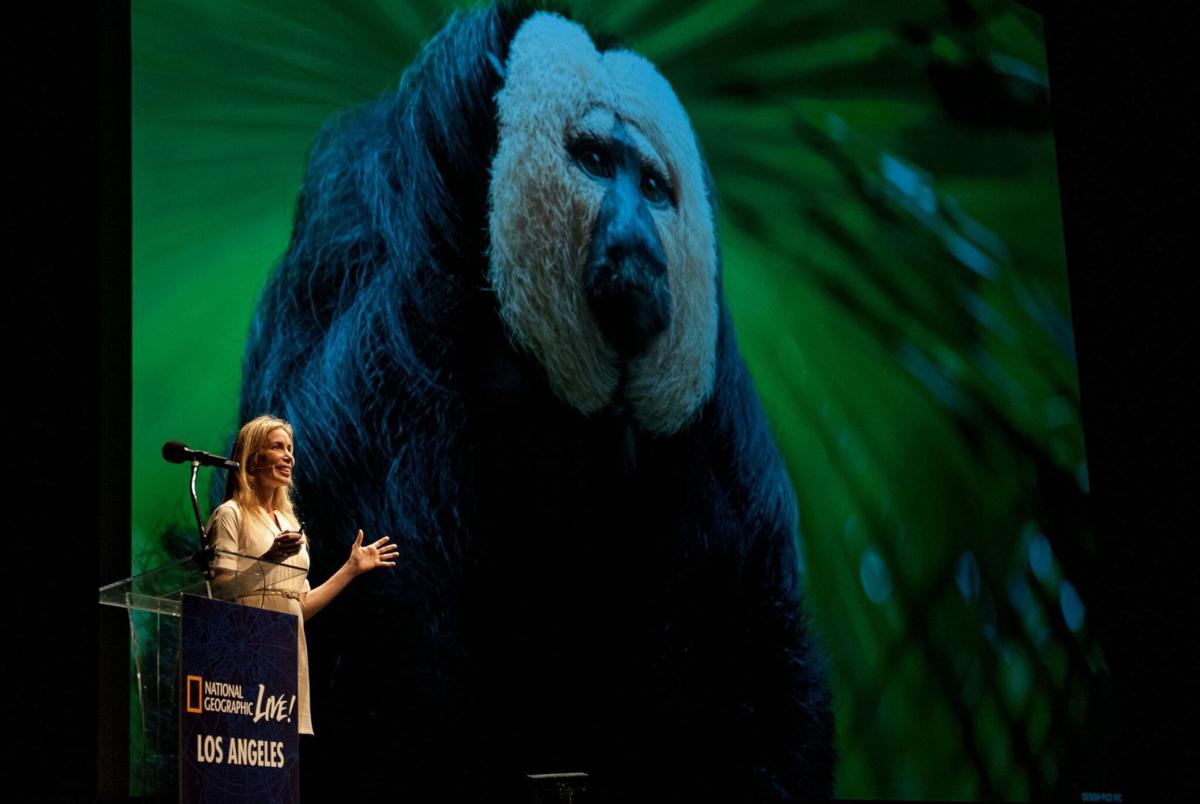 On Jan. 18, National Geographic Live! comes to Billings, featuring Mireya Mayor at Petro Theatre. A former NFL cheerleader and daughter of Cuban immigrants who grew up in Miami, Mayor is a primatologist, explorer, and Emmy Award-nominated wildlife correspondent for the National Geographic Channel. 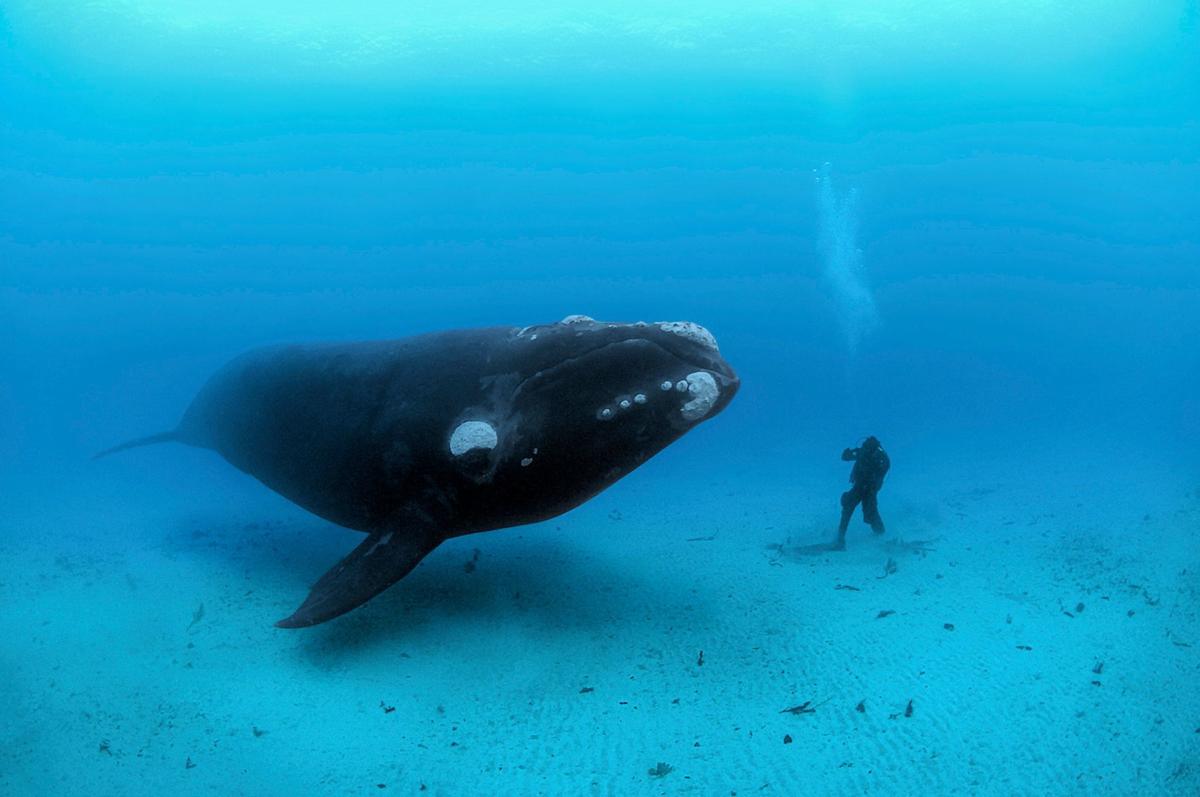 A Southern Right Whale and diver are seen in this photo by wildlife photographer Brian Skerry, who will speak on March 21 during National Geographic Live! at Petro Theatre. Skerry will discuss his two decades of work for National Geographic capturing "the soul of the sea." 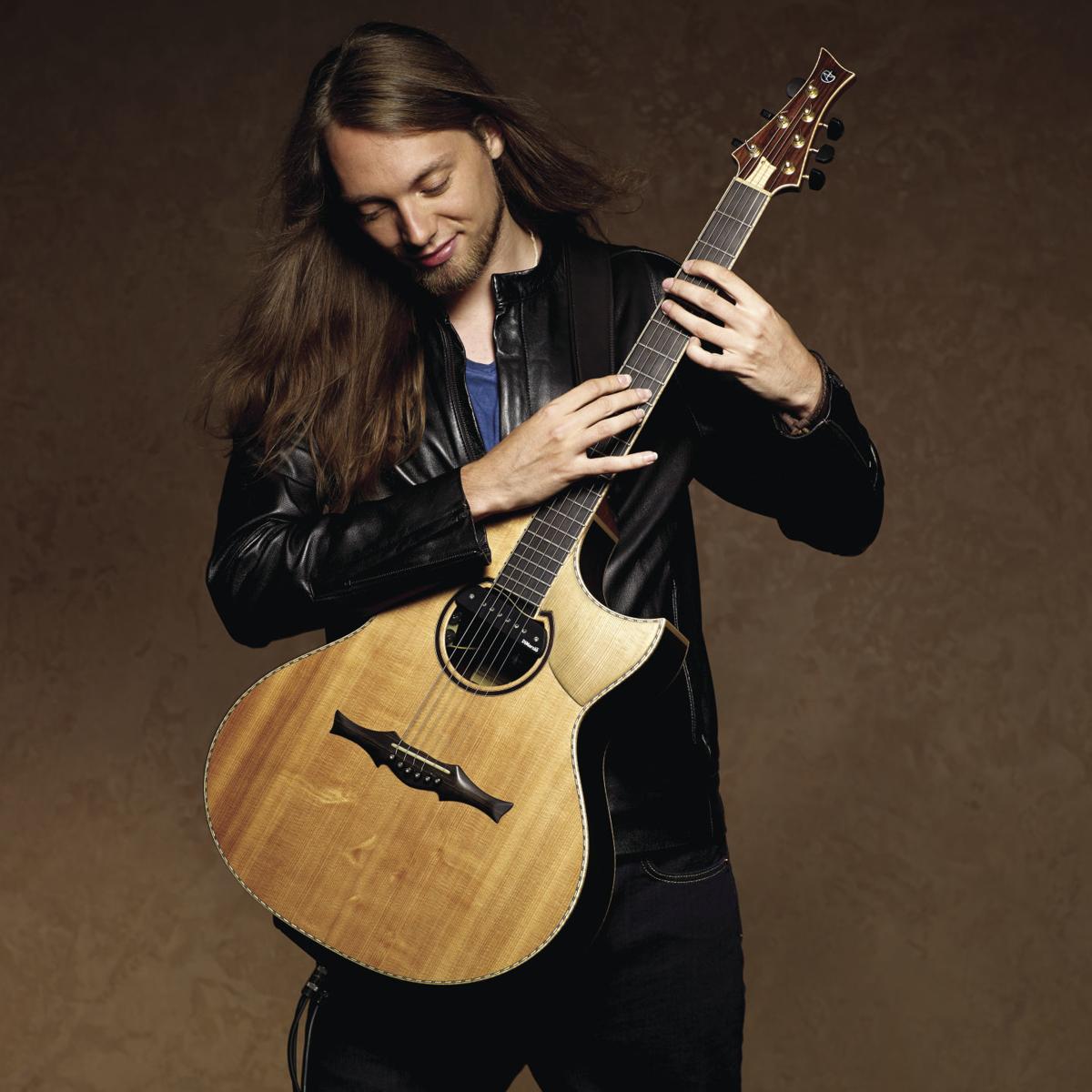