Alberta Bair Theater is just $2 million shy of the $12 million needed to renovate the aging facility.

“We are absolutely thrilled with the generosity of this gift that benefits our entire community," said ABT Executive Director Jan Dietrich in a press release.

This is the largest corporate donation that the nonprofit theater has received to date. It was to be announced during the sold-out Oak Ridge Boys holiday concert Saturday evening.

“As a member of the downtown business community, we are committed to downtown Billings and believe it has a strong future, which includes a vibrant, renovated theater," said Wayne Nelson, Stockman Bank Billings market president.

It's taken 18 months for Dietrich and staff to raise the $10 million in private and corporate support, along with downtown tax increment funding for renovations, which are slated to begin in April after the current season ends.

In September, ABT got a huge lift from First Interstate Bank, which donated $250,000. Private donors Jim and Chris Scott also gave $1 million. Jim Scott is a founding board member of the ABT and chair of the board at First Interstate BancSystem Inc.

More than half the funds will be invested in infrastructure to meet the needs of artists and touring companies, Dietrich said. The renovation and expansion is aimed at improving the theater experience for patrons, artists and staff. It's planned to expand the footprint on both the east and south sides of the theater to increase the lobby space and allow for an elevator. Restrooms will be added on the lobby and mezzanine levels.

On Monday, ABT asked the Billings City Council to approve plans to extend the exterior wall of the theater on Third Avenue North to the curb of the current sidewalk and move the sidewalk into parking spots on the street. The substantial encroachment request is being considered by city engineers, who will report back to the council no later than its Dec. 17 meeting.

With more than 80 percent raised, Dietrich is taking the campaign public, she said, soliciting a wider section of stakeholders, utilizing mailers, fundraising events and applying for grants.

“We have been very pleased with the level of support and financial commitment to renovating our beloved theater,” Dietrich said. “Our community understands the cultural and economic benefits ABT brings to Billings as we continue to grow."

Recently, alternative rock band The Pixies announced a performance at ABT on April 3, and the season ends with the Billings Symphony's final concert of its year April 13.

For more information on the renovation, contact Jan Dietrich at 406-294-5201 or jdietrich@albertabairtheater.org.

The Alberta Bair Theater wants to move about 16 feet out onto Third Avenue North and the Billings City Council, after a lengthy discussion Mon…

Pixies to play Alberta Bair in Billings on April 3

Unwrap Billings' best local gift guide! This year we have more than 140 local items to showcase.

First Interstate Bank opened up its new Heights facility Thursday after damage from a 2017 fire led to the decision to demolish the old building.

Ignacio Barrón Viela is the new executive director for the Billings Symphony Orchestra and Chorale.

Billings plans to roll out parking meter improvements this year allowing drivers parking downtown to pay with their phones. 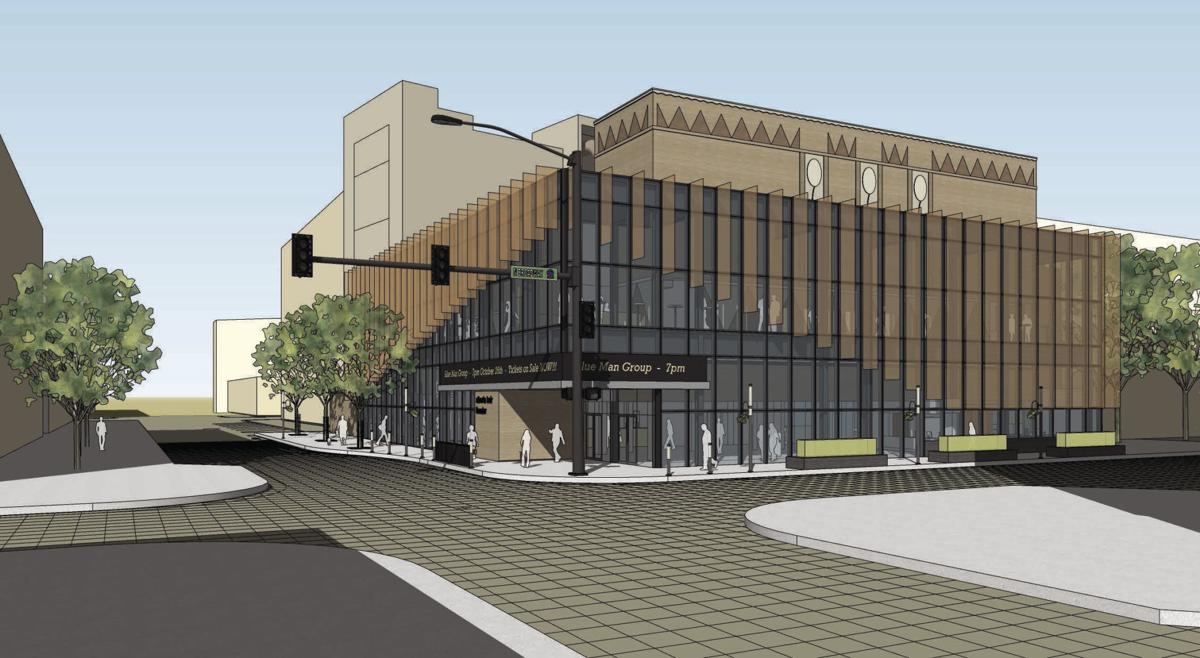 Schematic design of the renovation and expansion plans, rendered by CTA Architects Engineers. This view is from the southeast street corner. 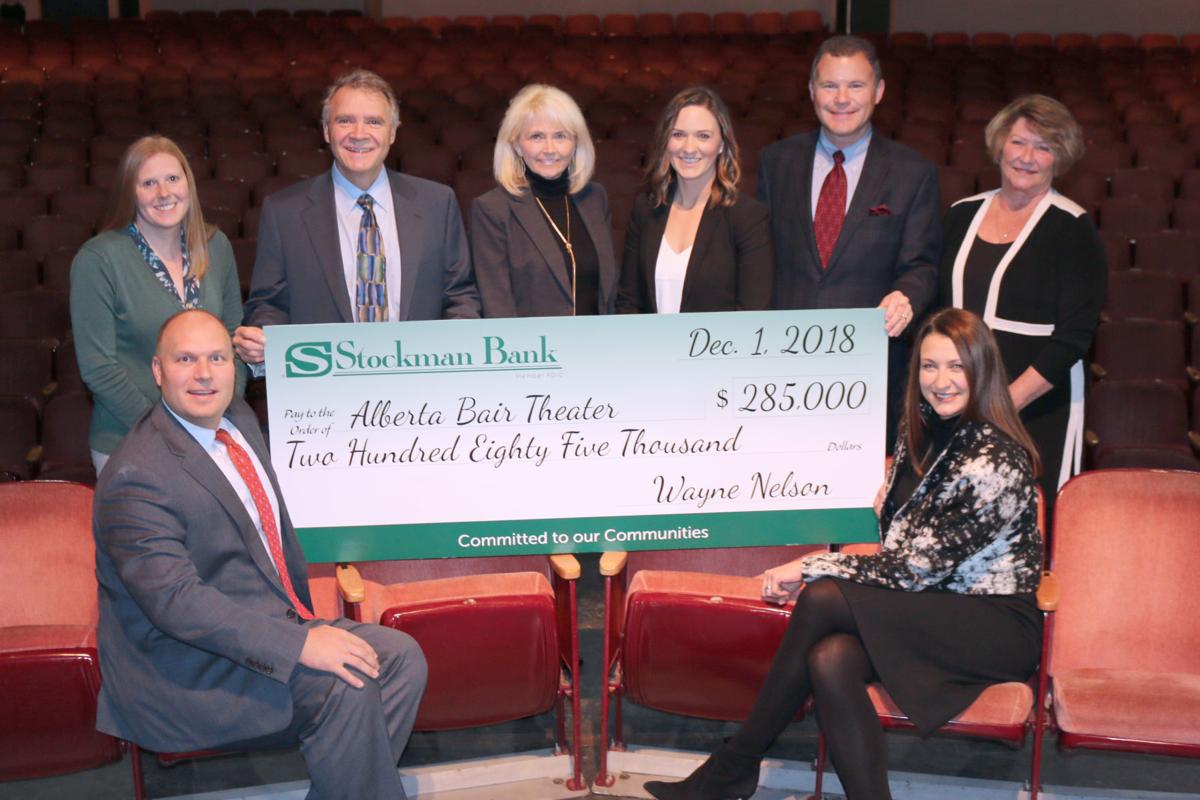