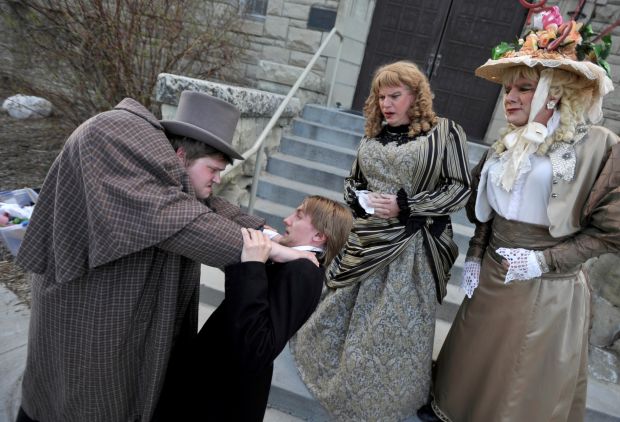 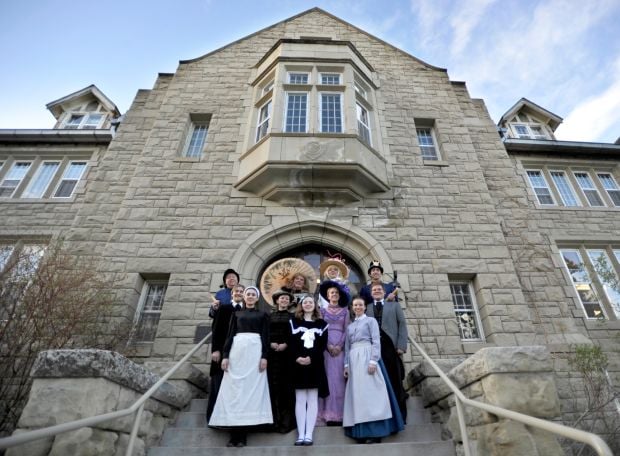 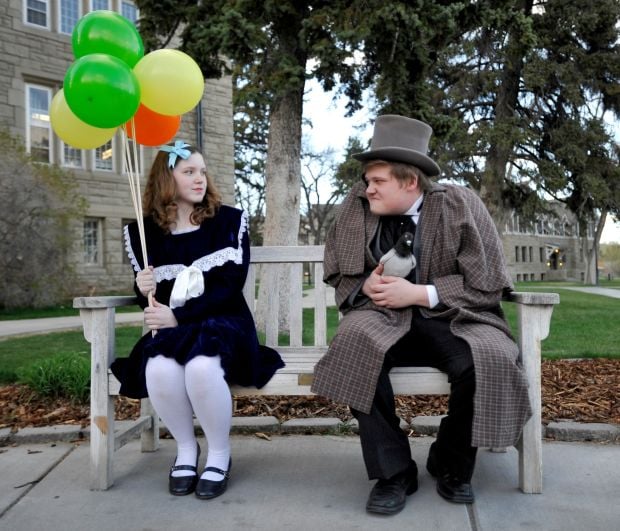 Set in Victorian England, “Chemical Imbalance” is the story of the shy Henry Jekyll (Adam Roebling), the unmarried son of a wealthy Victorian matriarch, Euphronia Jekyll (Kevin Cates). It is directed by AJ Kalanick.

In his laboratory, Dr. Jekyll conducts secret experiments in an attempt to isolate the organic component that determines whether we are controlled by the good or the evil inside us. Dr. Jekyll’s experiments threaten to reveal the bloody hands beneath the gloves of the British Empire.

This show is a fast-paced romp about men and women walking the line between aristocracy and depravity, and between the twin specters of good and evil.

“Chemical Imbalance” is a two-act horror-farce with a touch of the macabre. The plot is sinister and the humor is dark.