Aaron Kamm and the One Drops to play Pub Taproom

Aaron Kamm will perform 8 p.m., Sunday, July 11, in the Pub Station Taproom. Tickets for the all-ages show are $12, plus any applicable service fee.

Tickets for the all-ages, general admission, rain or shine show, are $27. Show starts at 6 p.m.

American Singer/Songwriter from Monticello, Arkansas by way of Nashville, Tennessee, Ward Davis has had songs recorded by Trace Adkins, Willie Nelson, Merle Haggard, Wade Hayes, Sammy Kershaw, Bucky Covington, Jimmie Van Zant, Buddy Jewel, Carolina Rain, The Roys, and more. Most recently, Ward Davis co-wrote “I’m Not The Devil” with Cody Jinks, with whom he subsequently toured with nationwide. With over 250 shows per year under his belt as both a headliner and support act, Ward Davis’ already popular live show is growing at exponential rates.

Vandoliers are set to play the Pub Station Taproom Sunday, Aug. 15, 8 p.m. Tickets for the all-ages show are $12 in advance and $15 at the door.

Vandoliers are the next wave of Texas music. The six-piece Dallas-Fort Worth group channels all that makes this vast state unique: tradition, modernity, audacity, grit, and — of course — size. Forever puts it all together for an enthralling ride down a fresh Lone Star highway.

Jason Eady is set to play the Pub Station Taproom Tuesday, Aug. 17, 8 p.m. Tickets for the all-ages show are $12 in advance, and $15 at the door, plus possible service fee.

The eighth full-length from singer/songwriter Jason Eady, To The Passage Of Time first took shape in a frenetic burst of creativity back in the doldrums of quarantine. Over the course of a three-day period last August, the Fort Worth, Texas-based musician wrote more than half of the album, locking himself in his bedroom and emerging only when he felt completely burnt out. “I went in thinking I was going to write just one song — but then the songs kept coming, and I didn’t want to break the spell,” he recalls. “I’d go to sleep with the guitar by the bed, pick it back up when I woke up the next morning, and do it all again. I’d never really experienced anything like that before.”

Tickets available at thepubstation.com, Pub Station Taproom, or by calling 919-653–0443. 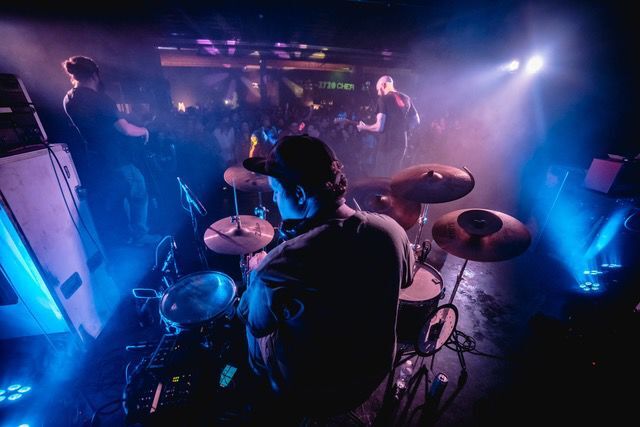 Aaron Kamm and the One Drops. 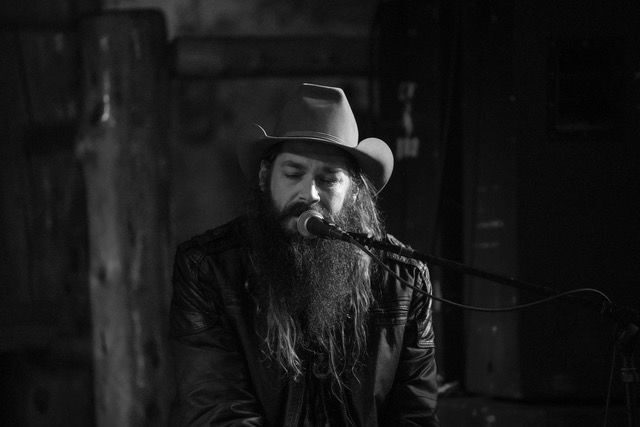 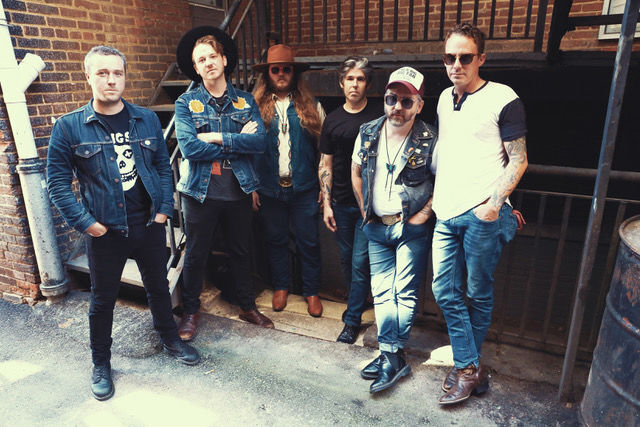 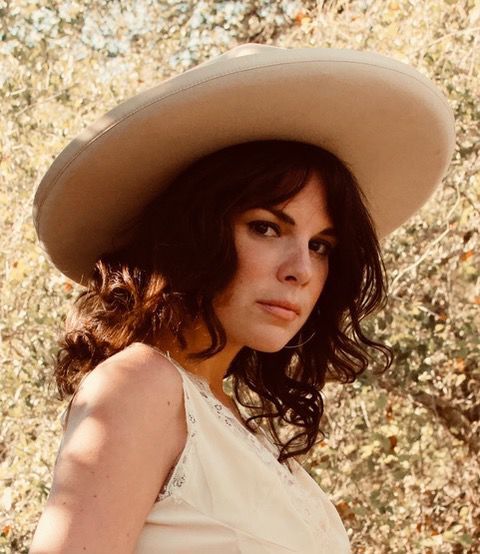 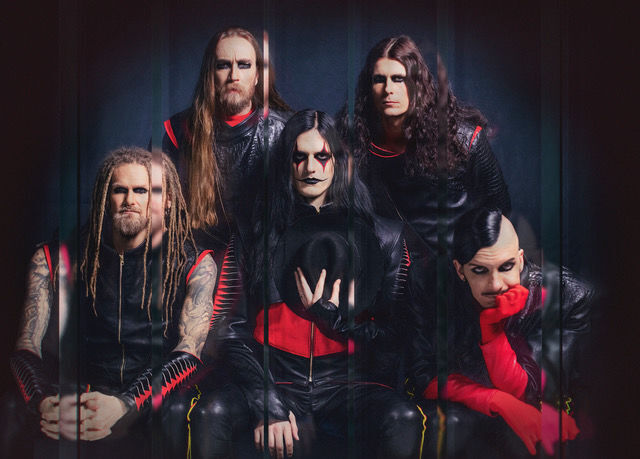 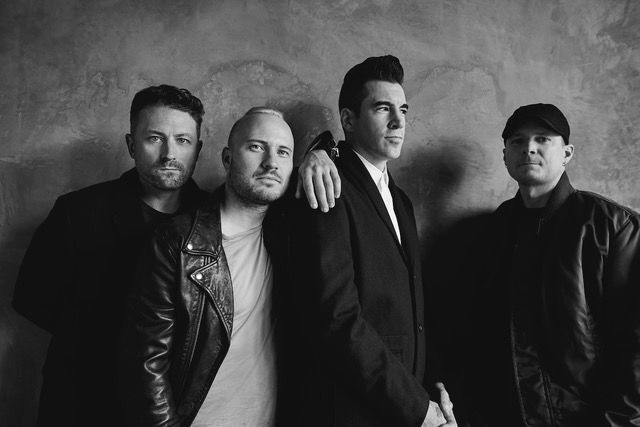