Filmed in Anaconda, ‘Mickey And The Bear’ will tour Montana
Share this
{{featured_button_text}}

“Mickey and the Bear,” a coming-of age story of a strong-willed teenage girl filmed entirely in Anaconda in 2018, will be screened in communities around Montana. Following the film’s world premiere at the SXSW Film Festival this year, the Montana Film Festival Roadshow will bring the film to Montana audiences Dec. 2-13.

The tour will kick off at Babcock Theatre in Billings on Dec. 2, and make stops in Livingston, Bozeman, Butte, Anaconda, Deer Lodge, Missoula, Helena, and Kalispell.

“Mickey and the Bear” tells the story of headstrong teenager Mickey Peck, played by Camila Morrone, navigating a loving but volatile relationship with her veteran father, Hank, played by James Badge Dale. Faced with the day-to-day responsibility of keeping her household afloat while her father falls apart, Mickey secretly fantasizes of going to college on the West Coast, and finally living life on her own terms.

When Hank’s controlling, jealous behavior turns destructive, Mickey must decide between familial obligation and personal fulfillment as she puts everything on the line to claim her own independence.

Tickets for the Dec. 2 screening at the Babcock are available at arthousebillings.com.

For a full list of Montana Film Festival Roadshow dates, guests and venues, go to montanafilmfestival.org/roadshow. 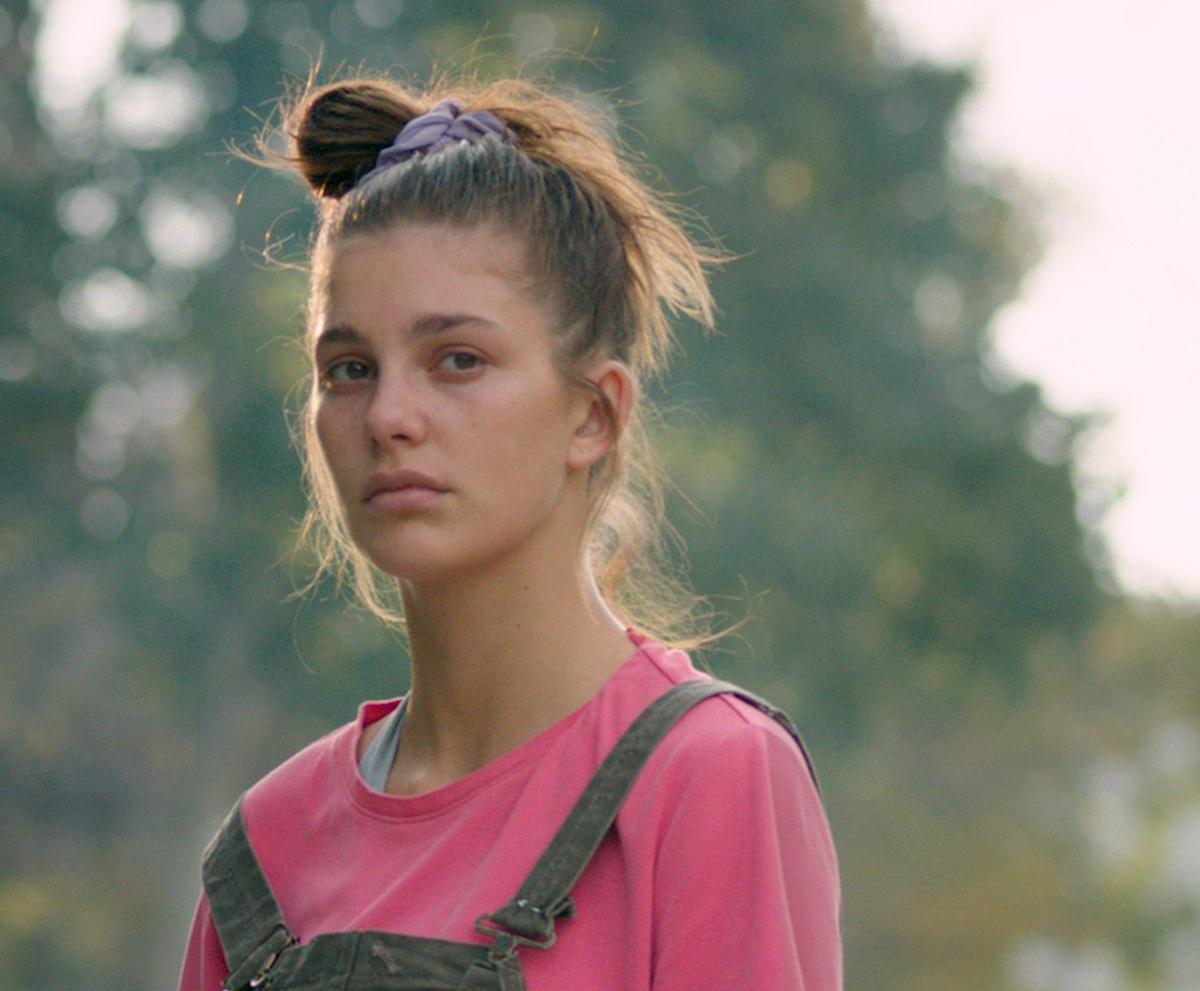 Camila Morrone stars as Mickey Peck in “Mickey and the Bear.” 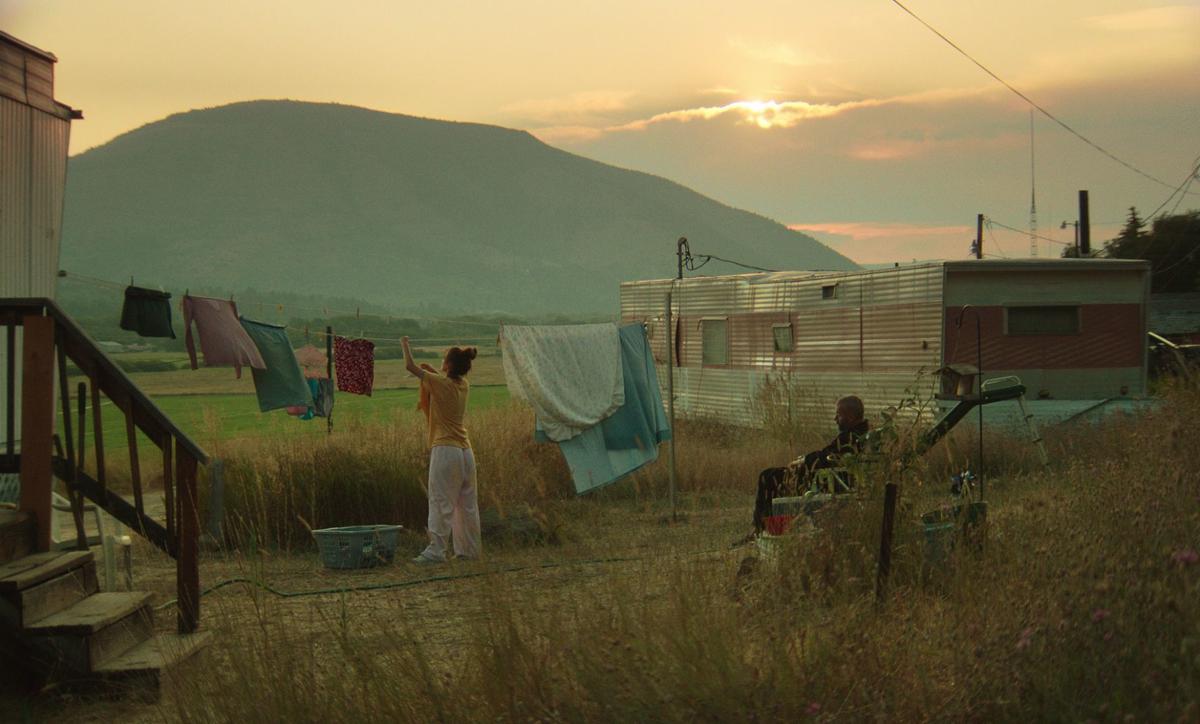 Camila Morrone and James Badge Dale star as daughter and father Mickey and Hank Peck in “Mickey and the Bear,” a coming-of age story about a strong-willed teenage girl navigating a loving but volatile relationship with her dad, a veteran.