Around 4 a.m. on Thursday, the semi was driving westbound on Interstate 94, failed to negotiate a right curve, and drove off the left side of the road near exit 117 in Hathaway, Montana, Highway Patrol Trooper Brandon Kelm said.

The truck then overcorrected, causing the semi to roll onto its side, he said. The male driver was taken by ambulance to Forsyth and then airlifted to a Billings hospital. Kelm did not know the extent of the man’s injuries, or the man’s age.

Speed and alcohol are not suspected factors in the crash, Kelm said.

The truck was hauling audio equipment and speakers for the Twins of Evil tour featuring Rob Zombie and Marilyn Manson, scheduled for Thursday evening at First Interstate Arena at MetraPark. Around 4 p.m. Thursday, MetraPark announced the concert was still on but would be delayed.

Doors were pushed to open at 6:30 p.m. — one hour later than initially planned — due to the delayed equipment delivery, according to a press release sent Thursday afternoon from MetraPark.

Before arriving in Billings, Zombie and Manson performed Wednesday in Bismarck, North Dakota. Thursday was their first appearance together in Billings, and Manson's first performance in Billings. Zombie has performed at MetraPark several times, including an appearance with Ozzy Osbourne in 2007 and with Alice Cooper in 2010.

The concert began nearly two hours late, but the crowd of more than 7,000 were enthusiastic as Manson took the stage first. Manson began at at 8:45 p.m. and played for exactly one hour. The Antichrist Superstar seemed to appear from the ether above the stage and descended to the deck in a 20-foot cloak that dropped behind him as he launched into “Angel with the Scabbed Wings” from his 1996 release “Antichrist Superstar.”

His set included new material and his most recognizable songs, “The Dope Show,” during which Manson took to a deep pull of “magical Indian potion” on stage, his famous Eurythmics cover of “Sweet Dreams,” and closed with “The Beautiful People.”

“I was sent here for one purpose, and that was to cause chaos,” Manson announced.

Zombie’s crews set up quickly between sets with gear that had been replaced earlier that day. In the midst of his set, Zombie stopped to address the audience.

“Last night we had a horrible accident with one of our trucks. One of our crew members was very seriously injured. ... We didn’t think we were going to make it today.” He described the scramble that happened to set up and perform that night.

“I’m just excited they made it here and everyone had a good time,” said Ray Massie, MetraPark sales and marketing director. “We did not know if we had a show — that’s how close it was. Because of the work on the part of his crew to clean up the issues that they had, get new equipment here from another market, we were able to do the show.”

Zombie was his characteristically enthusiastic self, storming the stage and jumping from platform to platform. He howled and thrashed his way through a set that was pure party fuel.

“This may be the last time we do this,” Zombie said. “Every night has to be f---ing special.”

The Gazette's Juliana Sukut contributed to this story.

The heat stays on in Billings this weekend

All this week Billings has seen some of its hottest days of 2019, and the trend will continue through the weekend.

Chuck Berry headlined the first-ever concert at MetraPark on Feb. 14, 1976.

Sara Niemietz has sung on stages in more than 30 countries, including her first performance at age 4 when she was invited to join BJ Thomas du…

A head-on collision between a pickup truck and a semi truck on Monday sent one to the hospital and resulted in the semi, which contained hazar…

Some of the country band Old Dominion's video for its new single "My Heart Is a Bar," was filmed at MetraPark during the band's recent perform… 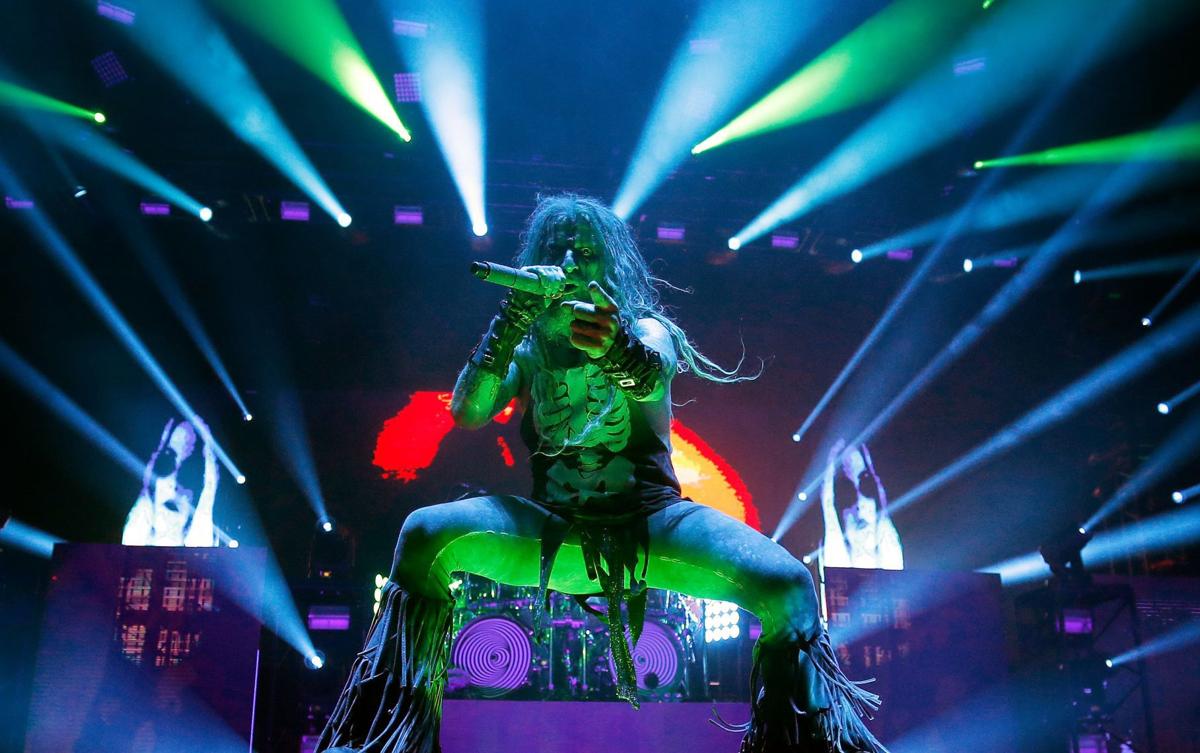 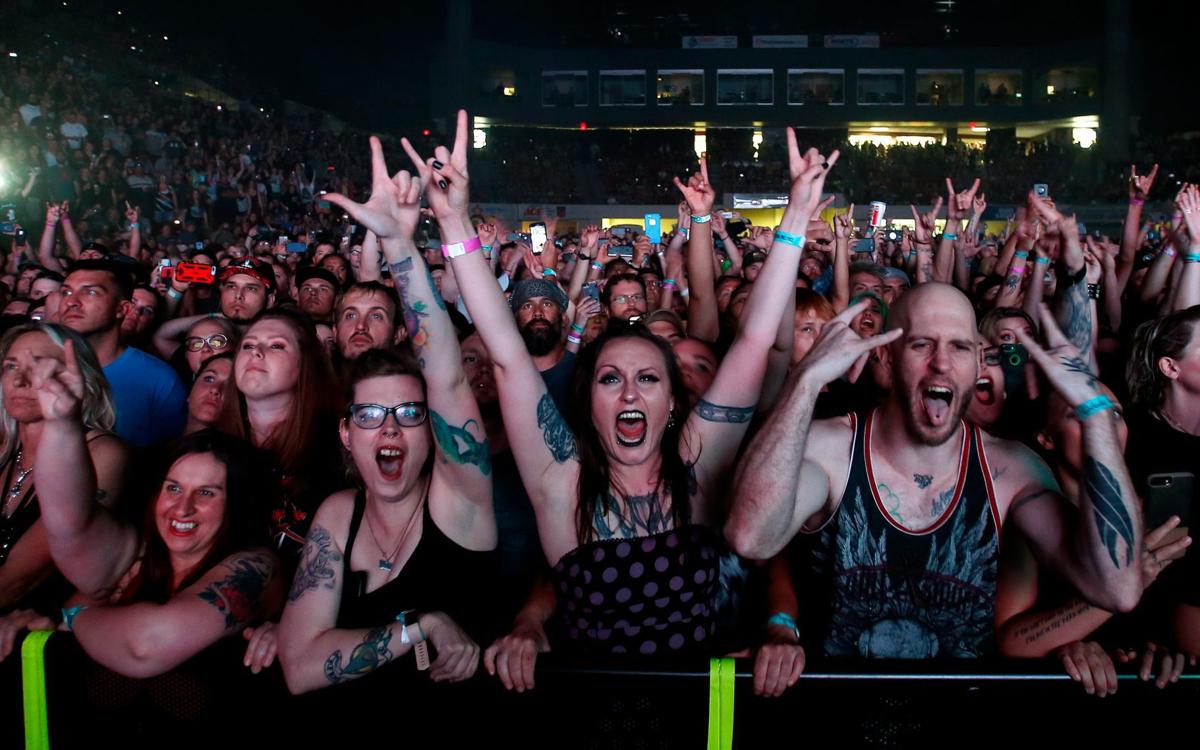 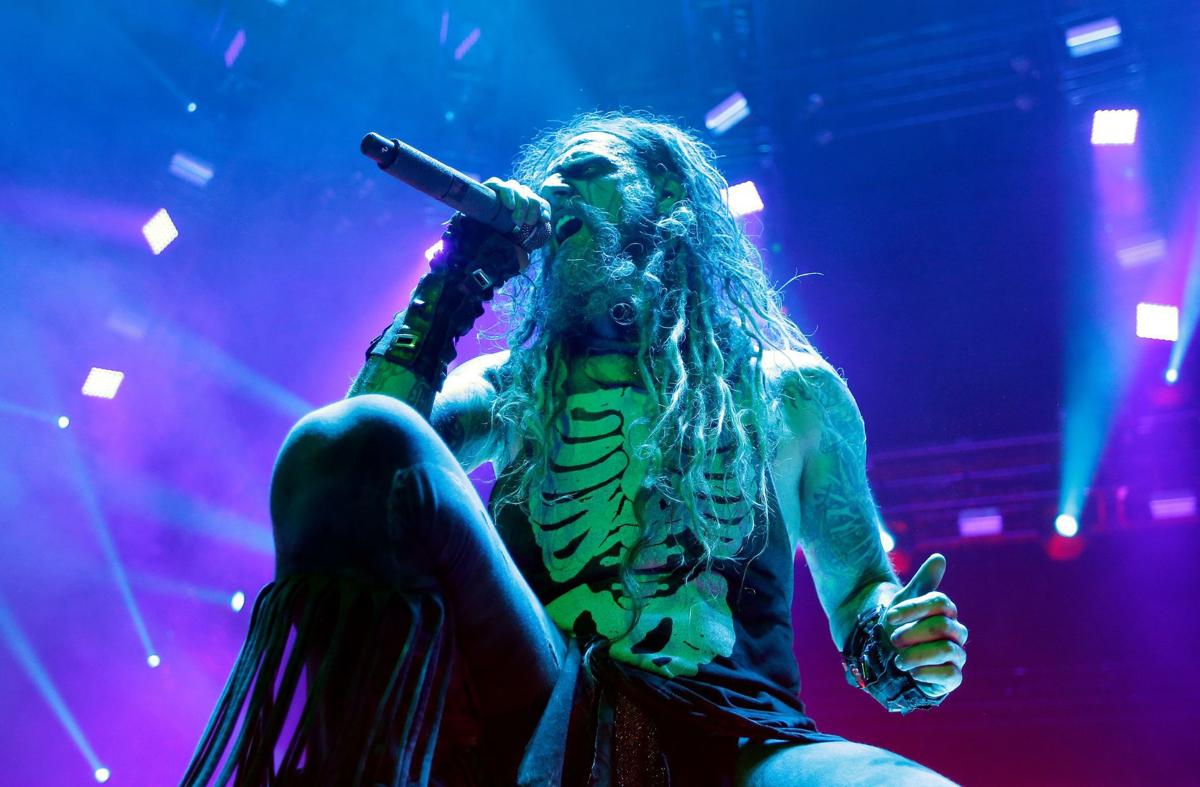 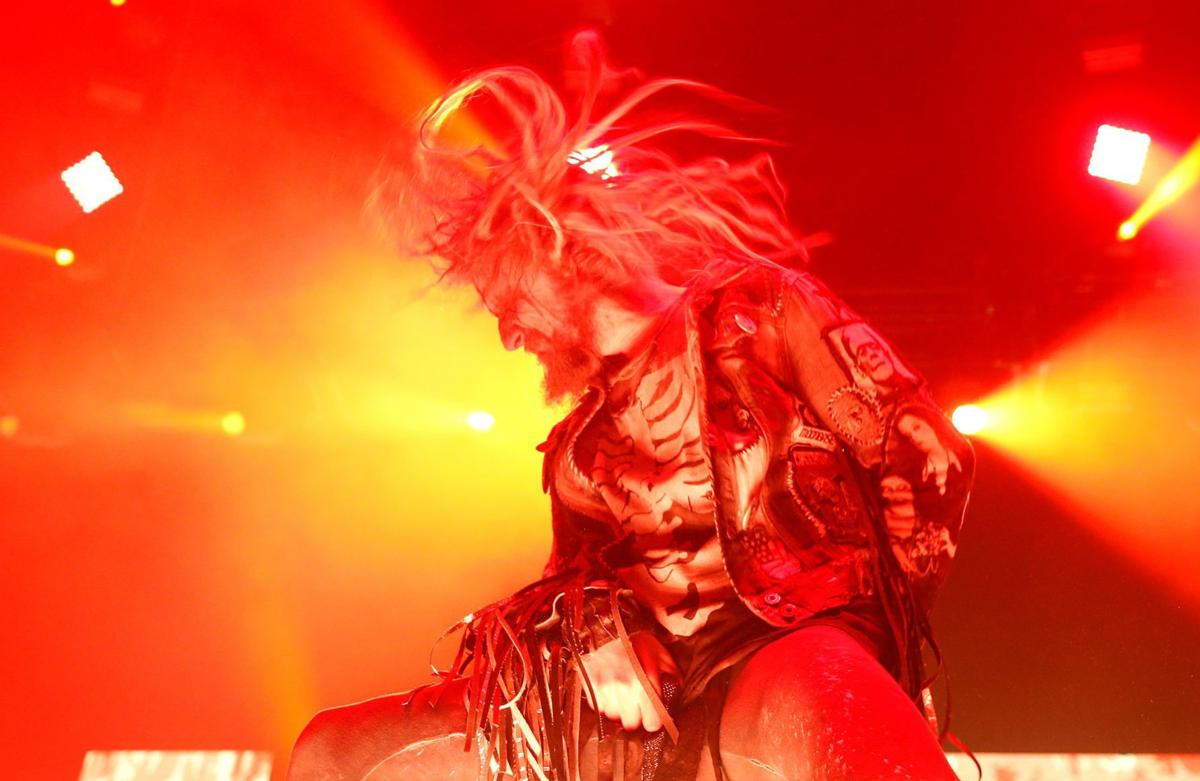