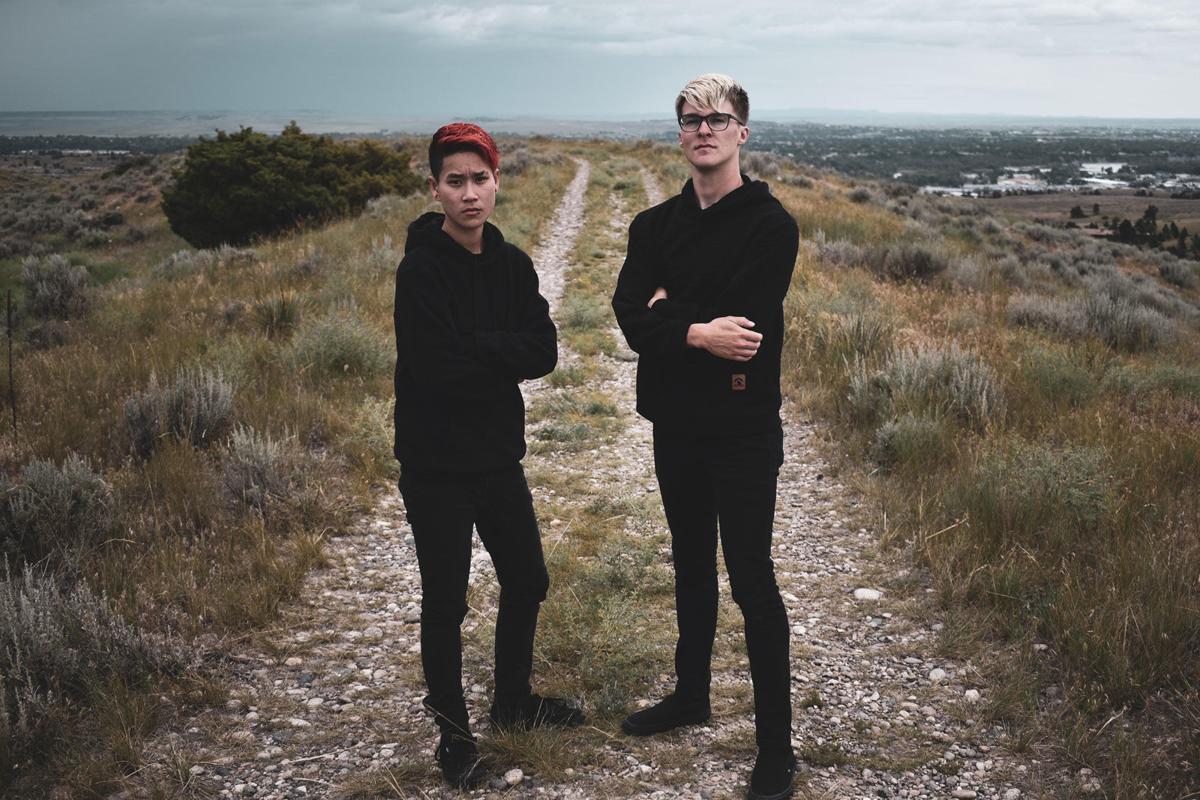 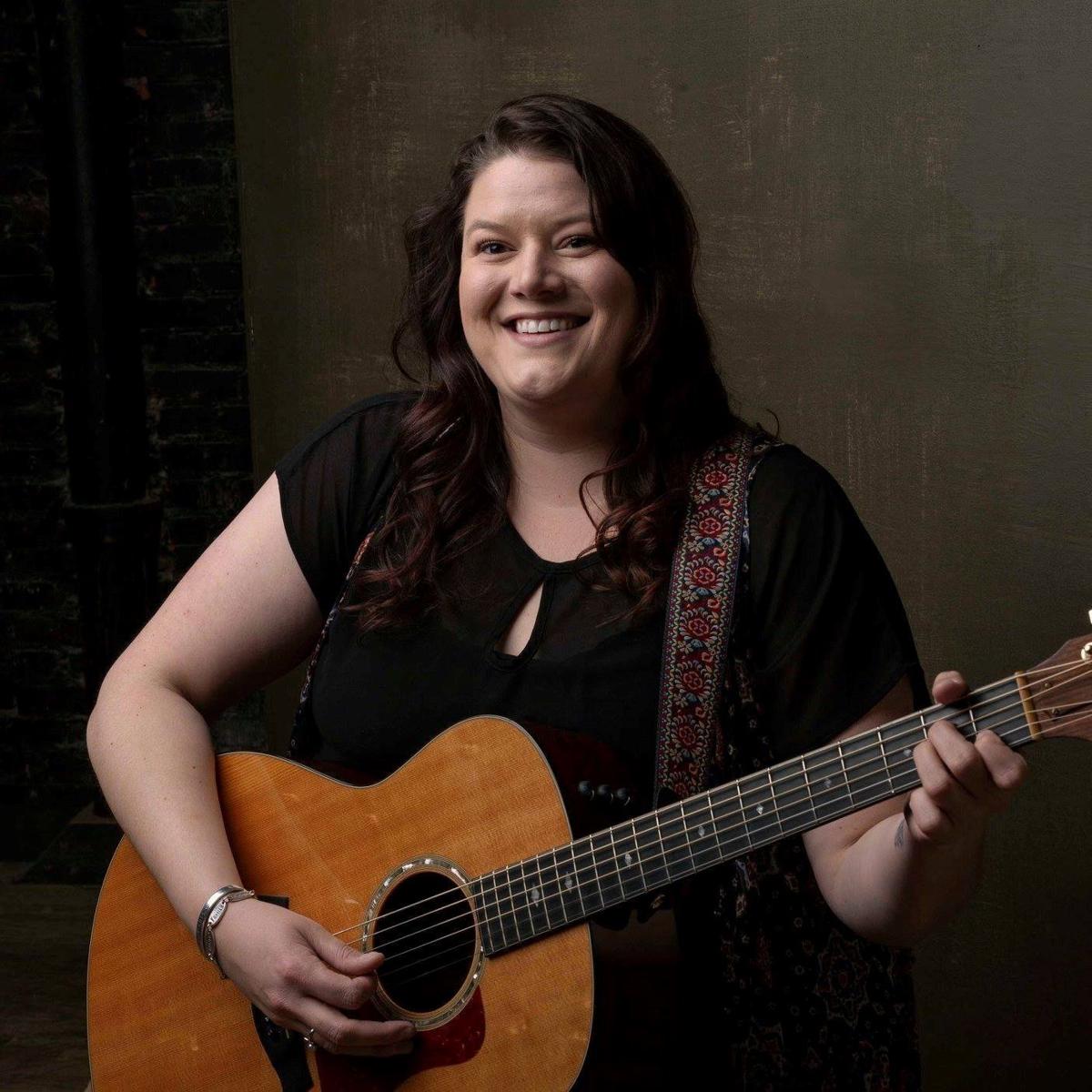 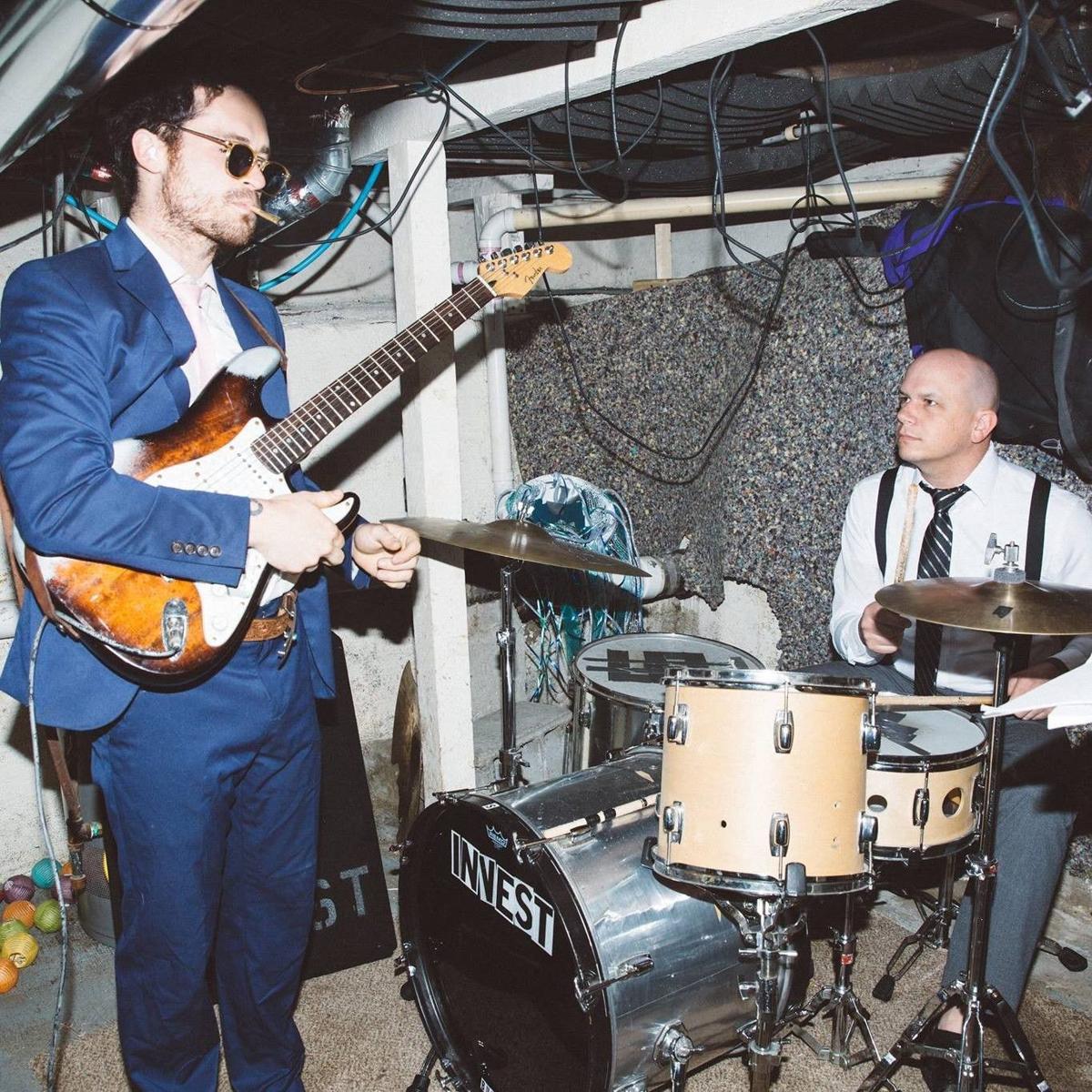 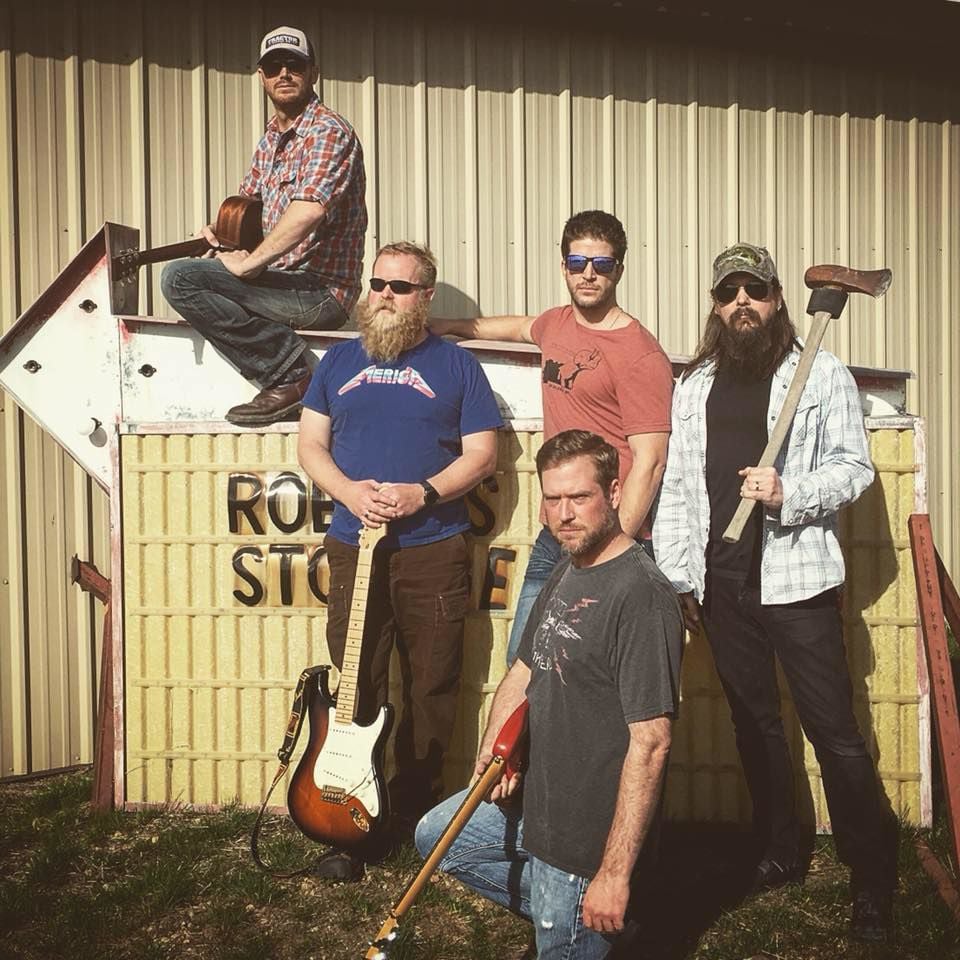 Calvin and the Coal Cars 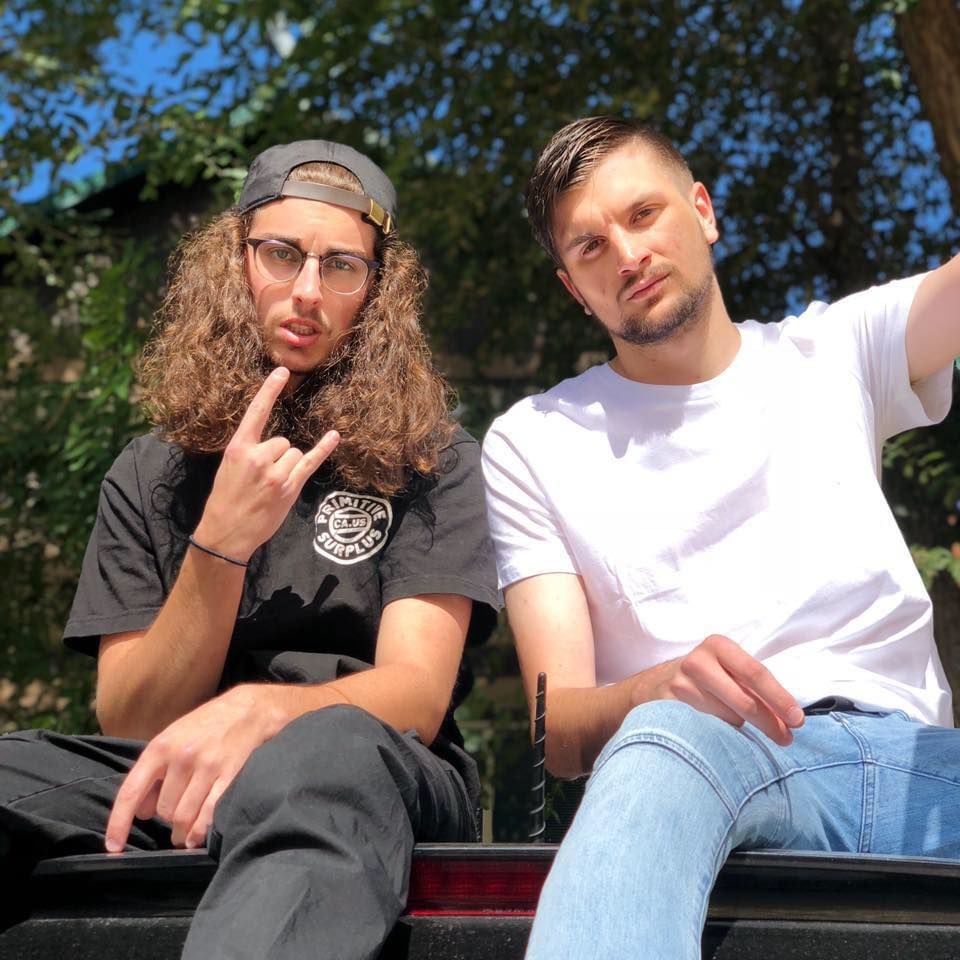 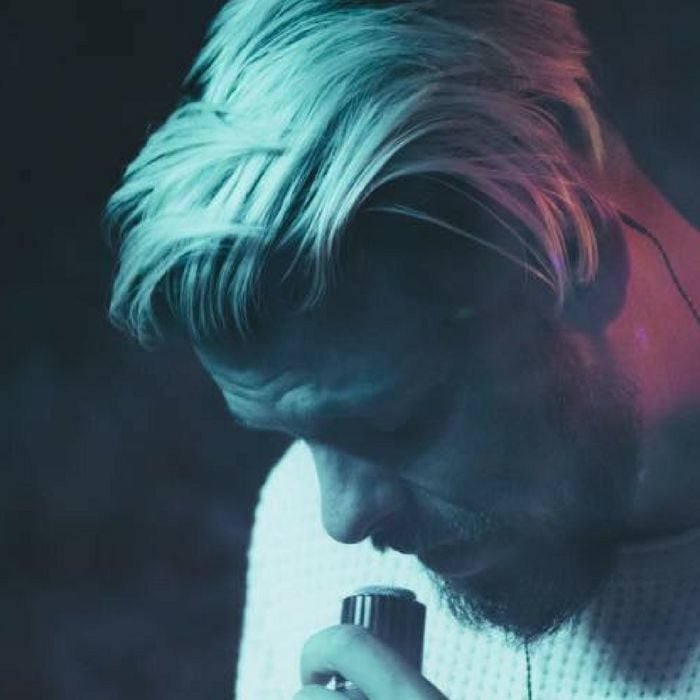 The Magic City Music Awards, now in its 19th year, is a celebration of the local music community. This year's Magic City Music Awards, hosted by local musician Tyler Cook, will span two nights, bringing the event back to Yellowstone Valley Brewing for a kickoff party showcasing singer-songwriters on Thursday, Oct. 17, followed by the Awards Ceremony on Friday, Oct. 18 at Pub Station Ballroom.

During the awards show, a variety of local bands and artists will perform, including Calvin and the Coal Cars, a stylistically traditional country band based in Billings and Red Lodge; Jessica Eve and the Bar Choir, singer songwriter from Billings with local accompaniment; Austin Martin, a Billings-based singer/songwriter who has created his own hybrid form of pop music; Anonimus Eidentity, a rap duo comprised of two childhood friends Ryan “Anonimus” Wilcox and Chris “Eidentity” Eide; Bull Market, a rock band based out of Billings; and The Photoshoplifters, a two-piece, hard hitting, electronic rock band.

All proceeds from ticket sales are donated to AMP Camp, a rhythm section retreat hosted each summer at Rocky Mountain College that helps prepare emerging musicians for a career in music. Tickets are available at thepubstation.com, Pub Station Box Office, 2502 First Ave. N., or by calling (919) 653 - 0443.

Calvin and the Coal Cars

Students of the 2018 Amp Camp pose for a photo during the week-long workshop at Rocky Mountain College's Losekamp Hall. The camp is designed to prepare musicians for a career in music, offering classes in music theory, percussion, lectures from industry professionals, as well as group and small combo performance workshops.