Cafe Zydeco had been in downtown Billings at 2503 Montana Avenue for seven years. They were known for a menu that contained a variety of Cajun staples like jambalaya, beignets and an array of po’ boys.

The closure won’t affect Cafe Zydeco locations in Helena and Bozeman. The Montana chain was opened by Louisiana-native Kevin Carloss, who sold the Billings location to Melissa and Scott Homer in 2017.

Melissa Homer, who had been the general manager at the restaurant for several years before purchasing it, wrote a heartfelt closing letter that appeared on Cafe Zydeco’s Facebook page, and was taped to the front window of their storefront.

The letter emphasized that the decision was made with a “heavy heart,” and goes on to thank the staff who helped keep the business running for as long as it did. Homer’s most poignant words were about Cafe Zydeco’s customers.

“You are the direct reason for our success,” the letter reads. “We’ve built countless friendships with our regulars and our conversations will be missed.”

It’s clear that the feeling was mutual. When the closure was announced on Wednesday, March 30, the letter projected a closing date of Saturday, April 9. However, the community response was so overwhelming that Cafe Zydeco had to close early on Thursday, April 7 after running out of food.

Homer declined to be interviewed for this article.

Margins can be very tight for restaurants to find success, and the COVID pandemic just exacerbated that problem. A survey from the National Restaurant Association said that approximately 80,000 restaurants have closed since the pandemic began. Staffing shortages have increased, and combined with supply chain delays and historically high inflation, it’s hard for small restaurants like Cafe Zydeco to stay afloat.

Another Billings eatery was shuttered recently. Downtown restaurant Perch announced it would be closing with a Thursday Facebook post on their now deactivated page. They cited staffing shortages and unspecified “employee theft” as driving factors.

For Billings folks still looking for a Cajun food fix who don’t want to drive all the way to the bayou, Cajun Phatty’s at 2564 King Ave W. remains an option.

Chris Lockhart and Danny Mowatt are semi-finalists for Best Chef in the Mountain region at the James Beard Awards.

The Marble Table in Billings nominated for a James Beard Award

The Billings eatery is a semi-finalist for Best New Restaurant at the prestigious James Beard Awards.

Nerds, once relegated to the sidelines of pop culture, have taken center stage recently. So it makes sense that Billings would offer an event …

Things to do: In Rapture, Gordon McConnell talk and "Ben-Hur"

Another grand week of events is in store for Billings. Here's the highlights:

The Urban Sketchers are a loose, unofficial group of Billings-area artists who share a love of painting, sketching or otherwise capturing offices, homes and other buildings.

Travis Barker is already back on stage against doctor’s orders 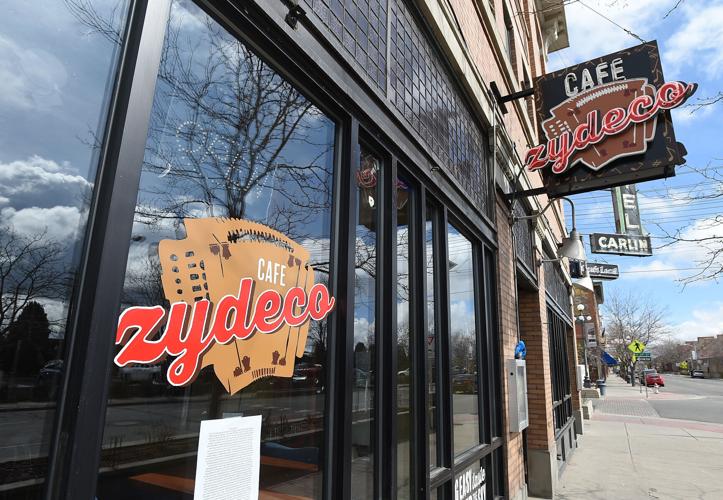 Cafe Zydeco on Montana Avenue has closed. A closing letter from owner Melissa Homer is taped to the front window. 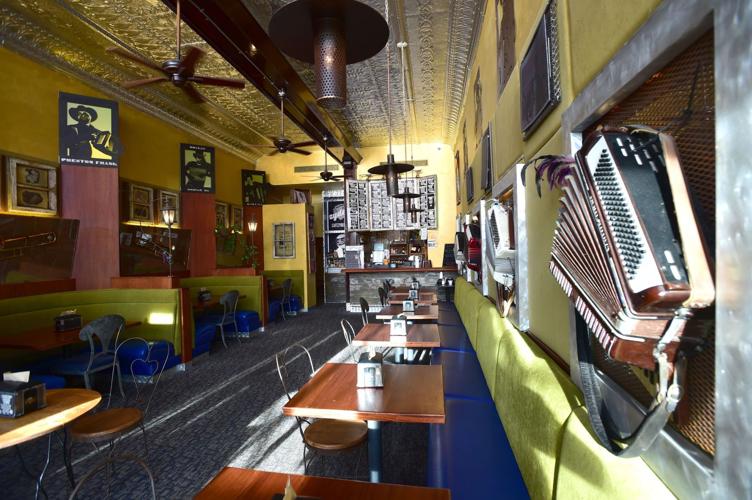 The interior of Cafe Zydeco 2503 Montana Ave. in 2017. The Cajun eatery in downtown Billings recently closed.