"Wildlife," a movie starring Carey Mulligan and Jake Gyllenhaal and based on a Richard Ford novel set in and around Great Falls in 1960, has been selected among thousands of entries for the 2018 Sundance Film Festival's U.S. Dramatic film competition.

"Wildlife" is one of two movies filmed in Montana selected this year for Sundance, the other being a documentary called "Dark Money."

The official Sundance website describes "Dark Money" as a film about Montana in a post-Citizens United political landscape "showing Washington, D.C., how to solve the problem of unlimited anonymous money in politics."

"Dark Money" is directed by Kimberly Reed. Reed's previous work includes the 2008 documentary "Prodigal Sons," which follows Reed as she returns as a transgender woman to Helena for a high school reunion.

"Wildlife," which shares a name with the novel from which its material is drawn, is the directorial debut for Paul Dano, who has previously had roles in movies including "Little Miss Sunshine," "There Will Be Blood," "Prisoners," "12 Years A Slave," and, more recently, "Swiss Army Man" and the 2017 Netflix film "Okja."

Dano and actress Zoe Kazan, who recently co-starred in the 2017 movie "The Big Sick," adapted their screenplay from the 1990 Ford novel, which depicts the dissolution of a Great Falls family during the summer and fall from the perspective of a man named Joe Brinson reflecting on his childhood.

In the novel, Joe Brinson's father Jerry is fired from his job as an instructor at a Great Falls golf course on accusations that he stole money from the pro shop.

The firing rattles Jerry, who ultimately decides to join up as a firefighter on a wildfire that has burned into the fall.

With his father gone to a fire line camp, Joe is left behind as his mother, Jeanette, increasingly spends time with a man named Warren Miller.

Dano was interested in filming in Great Falls, but logistical and weather-related issues led to the movie being filmed in Livingston and the Paradise Valley and also in Enid, Oklahoma, Whitmer said. Filming in Montana took place in the fall of 2016.

The Montana-based Roaring 20s Car Club provided classic cars for some of the scenes in the movie, including filming on Main Street and Second Street in Livingston.

"We encourage high-quality independent cinema," Whitmer said. "We put a lot of effort into supporting filmmakers to do that kind of work."

Here is a list of the 20 highest rated movies set in Montana according to the user ratings at IMDB.com.

Found footage: The best old videos of Montana on YouTube

We scoured YouTube to find some of the best clips of old Montana footage from across the Treasure State, including old home movies, promotiona…

Montana has been used as a filming location for many films over the years. Here is just a small sample of the movies that have been shot, at l…

One person remains to challenge Billings Catholic Schools' effort to take over the deed to its former middle school building and sell it.

Two men in a jet boat that had gotten stuck on a sandbar on the Stillwater River had to be rescued after sunset Sunday.

Laurel High raises more than $1,000 for classmates with cancer

In some ways, it's been a rough year at Laurel High School, where two students are battling cancer.

There was laughter, a few gasps and then the big prize.

Billings will host the first-ever Montana International Film Festival, or MINT, Sept. 13-17 at multiple venues: the Art House, the Babcock Theatre, MoAV Coffee House, Stapleton Gallery, and additional businesses with whom the team is still in negotiations.

The film industry produces something different every day. Movies and TV shows represent all varieties of genres and styles. Some may be three-…

Movies in a Minute: 'The Empire Strikes Back' & 'Kajillionaire'

Movies in a Minute: 'The Nest' & 'Antebellum'

Movies in a Minute: 'The Nest' & 'Antebellum'

Movies in a Minute: 'I Am Woman' & 'The Broken Hearts Gallery'

Movies in a Minute: 'I Am Woman' & 'The Broken Hearts Gallery'

Movies in a Minute: 'Mulan'

Movies in a Minute: 'Mulan' 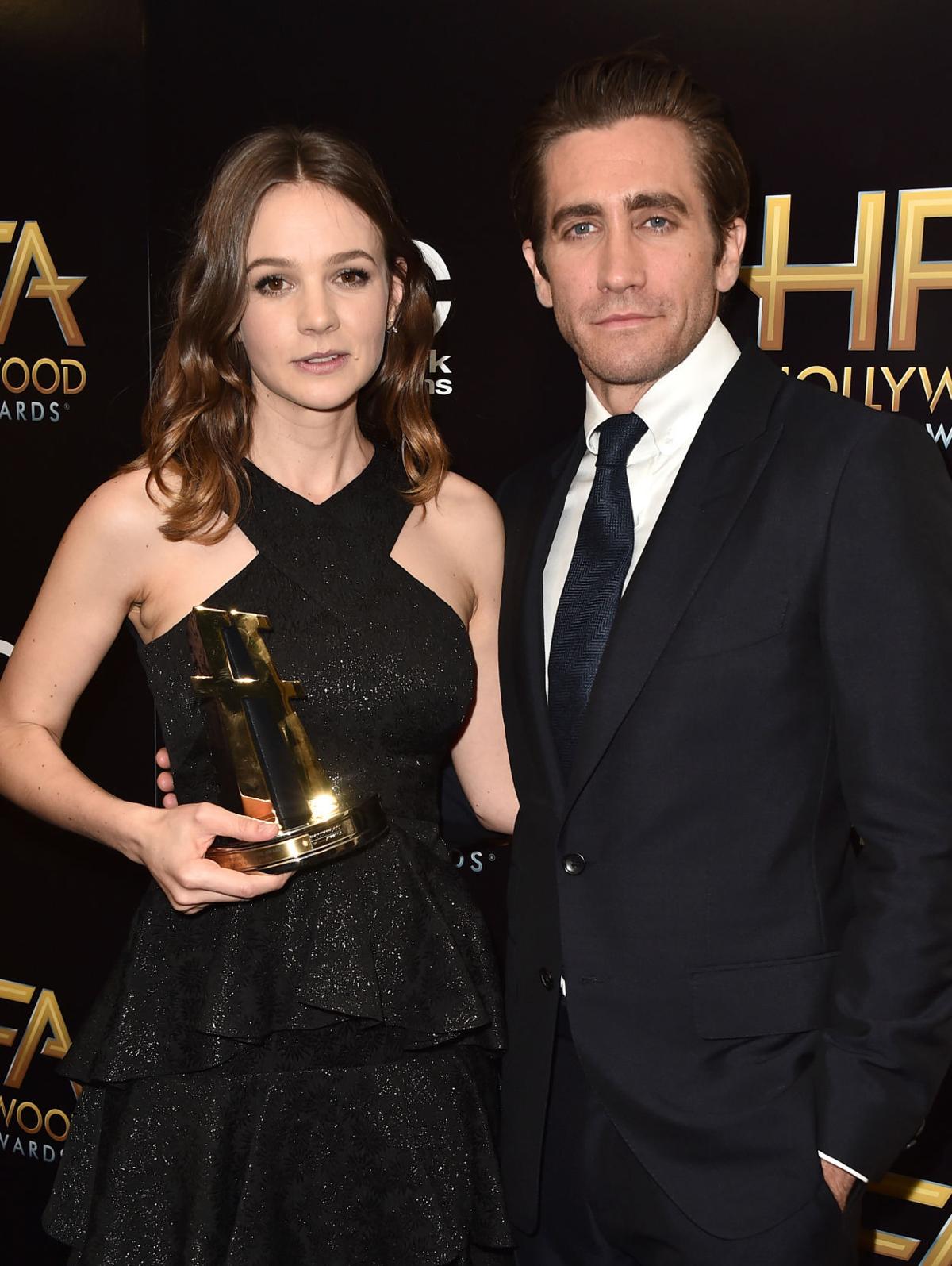 Carey Mulligan, winner of the Hollywood actress award for "Suffragette," left, and Jake Gyllenhaal pose in the press room at the Hollywood Film Awards at the Beverly Hilton Hotel on Sunday, Nov. 1, 2015, in Beverly Hills, Calif. 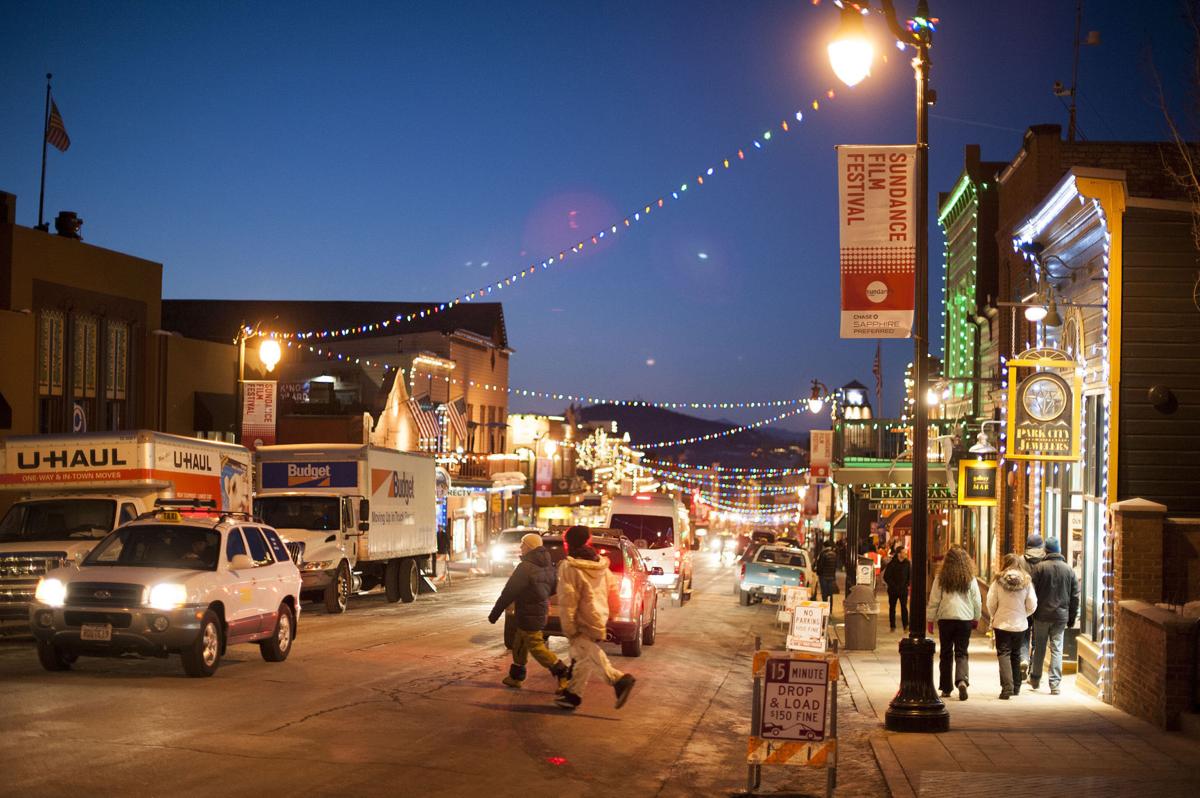 This Jan. 16, 2014 file photo shows a general view of Main Street during the Sundance Film Festival in Park City, Utah. If spotting movie stars during the hottest days of the festival is your thing, think about grabbing tickets for a lower-profile film in the festival’s vast selection. Then scope out celebrity arrivals at the big-name screenings or hit up the lively Main Street scene after the show. Besides, you could end up discovering a cinematic gem.