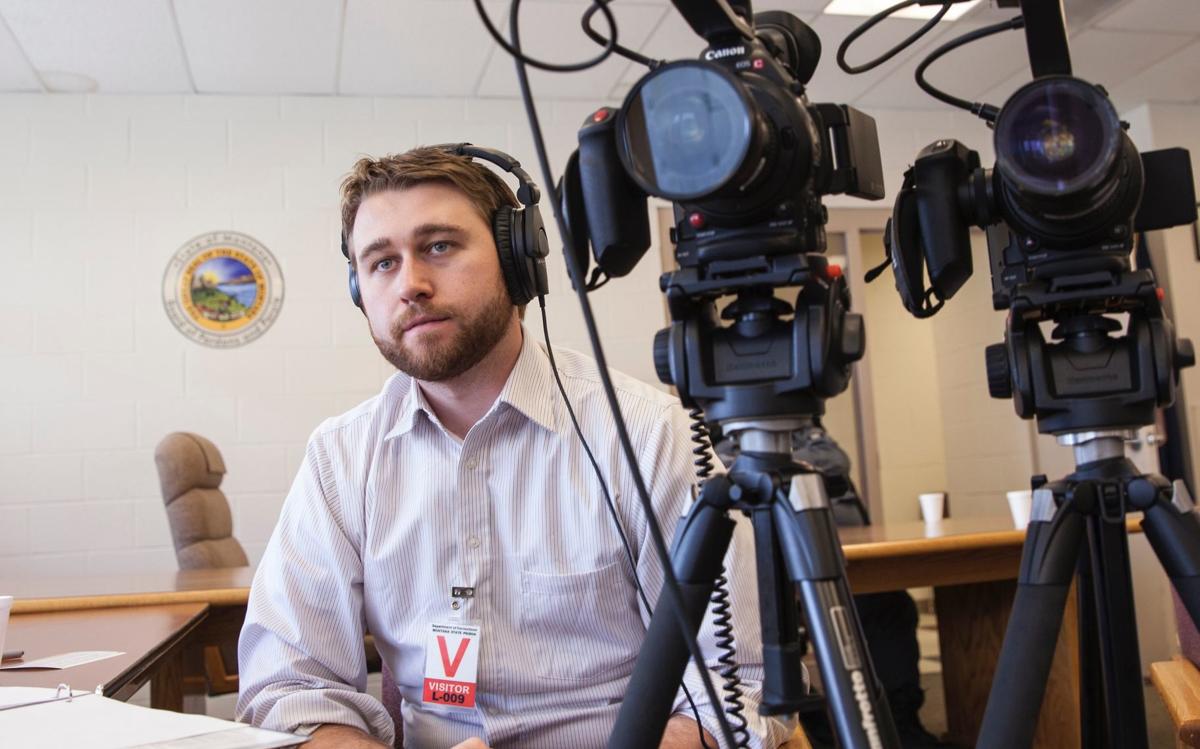 Cody filmmaker Preston Randolph spent four years shooting more than 300 hours of video for his documentary "All We've Lost," a film that includes Bobbi Clincher's long battle to have her son Barry Beach freed from prison. 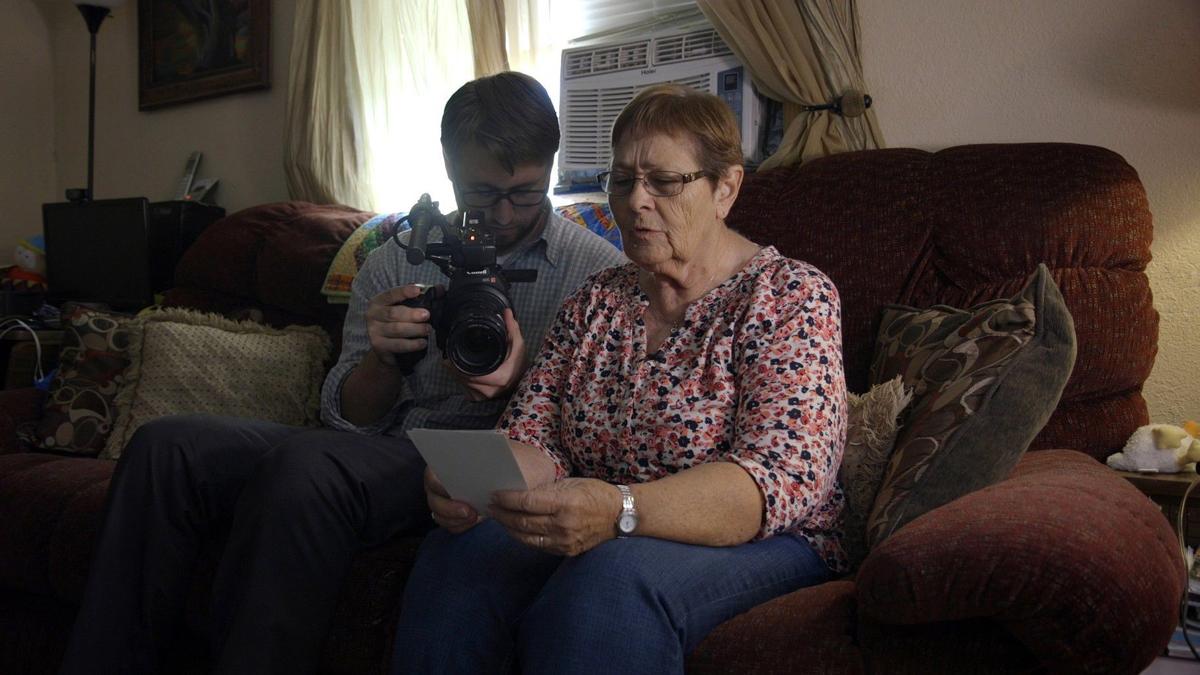 Bobbi Clincher details her long battle to free her son Barry Beach from prison on a murder conviction. Her story is being documented by Cody filmmaker Preston Randolph.

By JACI WEBB For The Billings Gazette

Wyoming filmmaker Preston Randolph wanted to tell a mother’s story when he set out to highlight the 30-year fight that Bobbi Clincher waged to free her son Barry Beach from prison.

Randolph has spent four years capturing 300 hours of video for the film. Last month in Missoula at the Big Sky Documentary Film Festival, he got the recognition and support to move the project forward. Randolph received the top prize in the Best Pitch category at the Big Sky Film Institute, competing against 10 other documentary filmmakers from all over the world.

Each filmmaker had 10 minutes to pitch their in-progress films to editors and funders for documentary film. The experience helped Randolph get in touch with film distributors, a vital connection for independent filmmakers.

“I wasn’t expecting it,” Randolph said. It really was an honor. I met filmmakers from across the country and had the opportunity to meet with people in the film industry.”

Randolph, who founded Cactus Productions in Cody, Wyo., is in post-production on “All We’ve Lost” and hopes to release it by the end of 2018. Randolph is gaining a reputation as a filmmaker interested in generating awareness for social issues. His short film, “Summer of ’81,” won the Wyoming State Film Contest in 2012. It was also featured recently by Major League Baseball in its opening day video.

"Two days ago I woke up to an email from the MLB saying how they had watched my film, 'The Summer of '81' and wanted to use clips of it in their opening day video," Randolph said in a recent Facebook post. "They had Sam Elliot lined up to do the voiceover, but decided they wanted something more authentic to the footage. They wanted the voice of Bob Taylor...Sometimes you just never know what tomorrow will bring."

“He had a very clear and interesting story with a lot of drama,” Workman said.

As part of the competition, filmmakers were part of a Q&A with industry professionals who pointed out the strengths and weaknesses of the film projects. Workman said that is a valuable opportunity for filmmakers.

“Preston’s strengths were in the characters and the story, then the visual and cinematic presentation of the film,” Workman said. “It seemed special and interesting”

Randolph plans to launch a fundraising campaign to help finish editing on “All We’ve Lost,” and host area screenings before he pitches it to film festivals.

The film recaps Beach’s story and his mother’s perseverance to free her son. In 1979, the murder of 17-year-old Kim Nees prompted an investigation and ultimate confession by Beach after hours of interrogation, despite a lack of physical evidence, according to Randolph’s website, allwevelost.com.

In 2014, after the Board of Pardons and Parole denied Beach parole, House Bill 43 was introduced and signed into law, giving the power of clemency to the governor, according to Randolph. Clincher then pushed for Beach’s release. In November 2015, Beach was the first person granted clemency under the new law.

Randolph said he hopes the film connects with viewers across the country because it’s not just a film about a mother’s loyalty but also about truth and justice, he said.

“It’s not just a Montana story. It touches on various issues that happen all over the country.”

Here is a timeline of coverage of Kim Nees' murder, Barry Beach's trial and his attempts to appeal his 1984 sentence.

Kanye West tweeted on Friday afternoon that he will set up an office in Wyoming.

Bozeman Health to lose $2.6M due to state budget cuts

BOZEMAN — Officials with Bozeman Health say they expect to see a $2.6 million drop in revenue this year due to state cuts in Medicaid reimburs…

Cody filmmaker Preston Randolph spent four years shooting more than 300 hours of video for his documentary "All We've Lost," a film that includes Bobbi Clincher's long battle to have her son Barry Beach freed from prison.

Bobbi Clincher details her long battle to free her son Barry Beach from prison on a murder conviction. Her story is being documented by Cody filmmaker Preston Randolph.