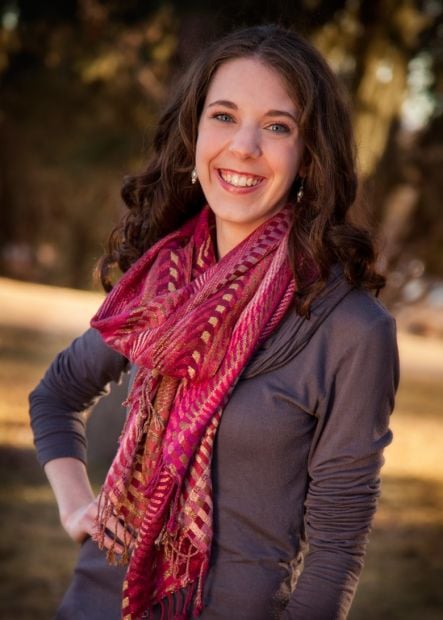 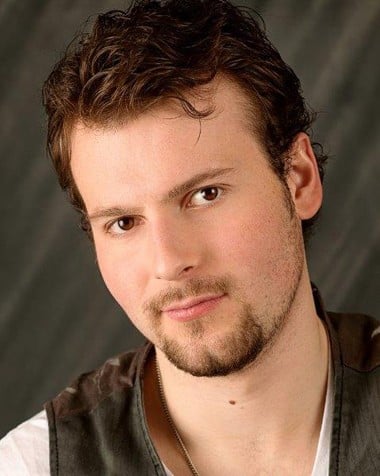 Two Montana State University Billings students are giving recitals in Cisel Hall over the next few days. The recitals are free and open to the public.

Chelsea Kenyon, a music and Spanish double major, will present her senior piano recital Friday at 7:30 p.m. A Billings resident, Kenyon began taking piano lessons at the age of 10 from Lynette Tedlund. While still in high school she began taking lessons at MSUB through the University Connections program.

When she became a full-time student she began to study piano with Dorothea Cromley. Kenyon now has an active piano studio of her own. She is involved in music and music groups at her church and at MSUB.

Kenyon, who also participates in university chorus and InterVarsity, will include works by Bach, Mozart, Chopin, Ibert, Mompou and Debussy in her program.

Raised in Worden, Boender began studying music at the age of 5. He received dual high school and college credit for the coursework he completed through the University Connections program. Brock is a student of Douglas Nagel.

Boender has sung in Billings with the Rimrock Opera Company in “The Crucible” and “Aïda” and served as a cantor at St. Bernard Church for seven years.

He has also been a cantor during mass at St. Patrick Co-Cathedral this year. He sings in the University Choir as well as the Chamber Singers.

Billie Eilish took home five awards, including record of the year for "Bad Guy." Here's a look at who else won at the 62nd annual Grammy Awards.

Ozzy Osbourne has gone public with his Parkinson's disease diagnosis. The 71-year-old musician said revealing his illness was like a weight being lifted.

What to watch for at the Grammy Awards: The biggest winners (and losers) of 'music's biggest night'

Columnists predict the winners of the night's most important awards ... and wonderr if Taylor Swift and Post Malone will go home empty-handed.

Billie Eilish has won album of the year and record of the year to cap a dominant night of five victories at the Grammy Awards.

BOSTON (AP) — A judge has told Aerosmith's drummer Joey Kramer to dream on if he hopes to rejoin the band as it's set to perform and be honored at Grammy events this week.

Will Grammy voters take the 'Old Town Road' on Sunday?

NEW YORK (AP) — The 2020 Grammy Awards are shaping up to be the night of the new kids, with Lizzo, Billie Eilish and Lil Nas X leading in nominations.

LOS ANGELES (AP) — The edgy, avant-pop album that siblings Billie Eilish and Finneas created in a small bedroom made a big splash at the 2020 Grammy Awards, winning 11 honors for the musical family.