A Billings man has pleaded guilty to assault with a weapon in connection to the stabbing death of Adrian Goodbear, who was 26 at the time, on Sept. 5 or 6, 2020, in downtown Billings.

Adriano Fowler changed his plea to guilty in front of Yellowstone County District Judge Michael Moses Tuesday afternoon as part of a plea agreement he reached with county attorneys. Fowler had originally been charged with deliberate homicide and assault with a weapon for causing the death. As part of the plea agreement the murder charge will be dismissed at sentencing.

Fowler told investigators that he told Goodbear to slow down and the two began to fight.

Then the two went to a fast food restaurant downtown and the argument escalated. Offended by Goodbear’s words, Fowler—who told police he was very drunk at this point—got out of the car, broke a bottle of rum the two had been drinking and then punched Goodbear in the arm while holding the bottle's fragmented remains.

Goodbear did not die immediately. After stabbing Goodbear with the bottle, Fowler began to walk away and Goodbear yelled at him to get in the car. Fowler said he did not comply, and Goodbear drove away. Police found Goodbear dead the next morning in a motel parking lot.

Charging documents state that driving from the parking lot to the motel took Goodbear past two hospitals, but there was no indication he stopped to seek medical care at either one. An autopsy determined that the stab wound to the arm was the cause of Goodbear’s death.

The plea deal does not restrict the state from arguing for the maximum sentence of 20 years in prison. Sentencing will be set at a later date in front of Judge Moses.

A death investigated Sunday in Billings that was initially described by police as 'suspicious,' is being investigated as a homicide and one ma…

A man killed in downtown Billings over the weekend has been identified as Adrian Brian Goodbear. 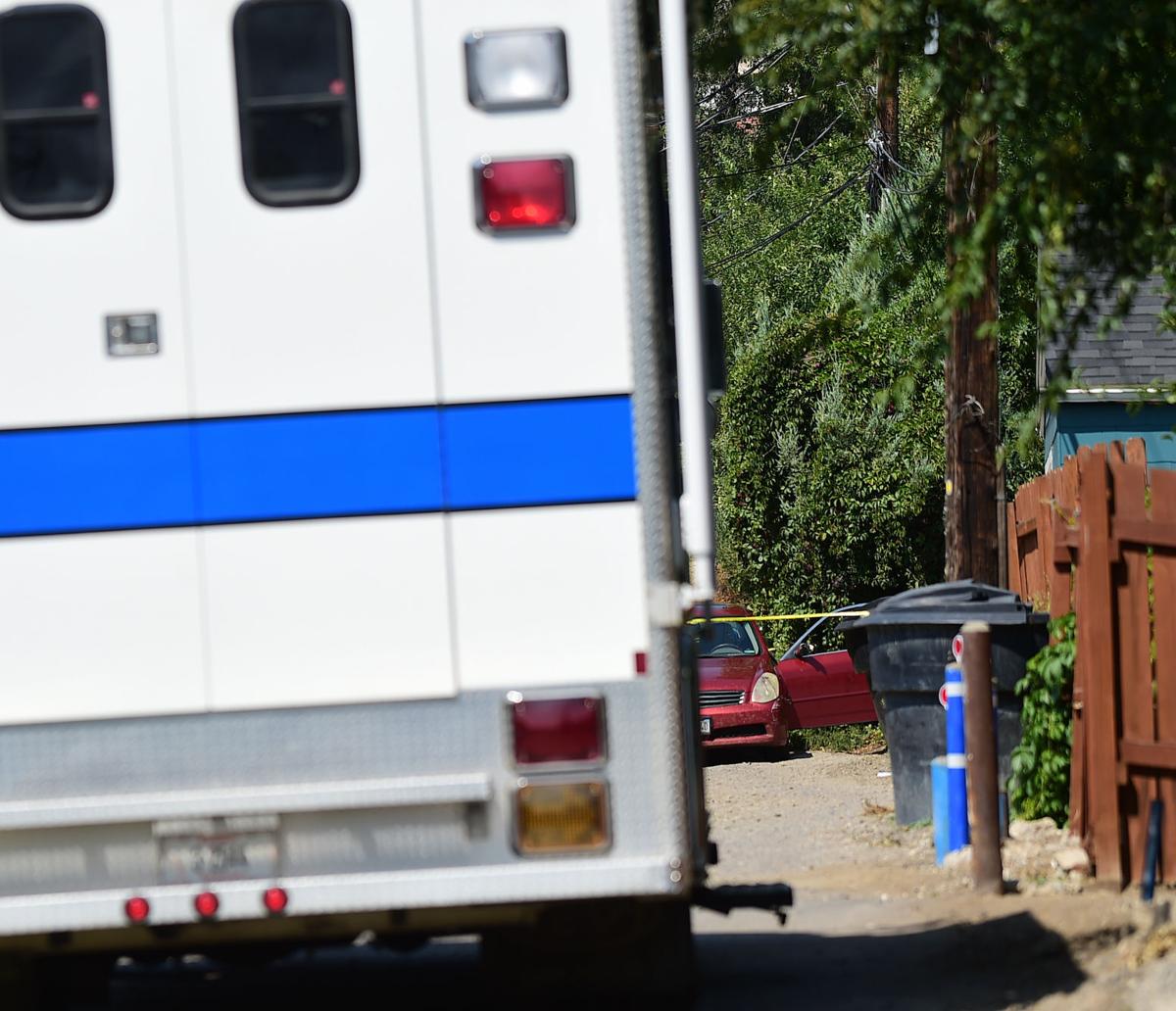 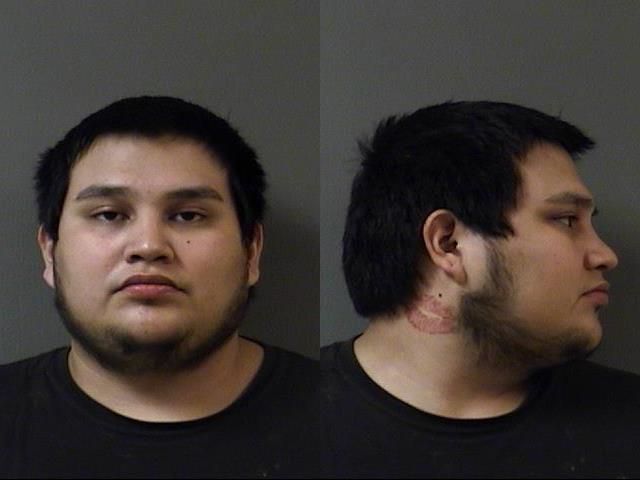 Adriano Fowler has been arrested in the stabbing death of Adrian Brian Goodbear.