Raymond Roger Koch, 84, escaped the confines of his body on Oct. 21, 2019 to go shake hands with Bill Monroe, Joe Falcon, Paddy Moloney and a host of his other Bluegrass, Cajun, and Celtic musical heroes who went on before him.

Roger, as he was known to all, was born Sept. 16, 1935 in Billings to Faith and Raymond Koch. He graduated from Senior High in 1953 and entered the U.S. Army under the G.I. Bill which President Eisenhower soon let expire, effectively making Roger a lifelong democrat!

Upon graduating from Eastern Montana College, Roger embarked on an educational career, teaching and coaching (football and wrestling) in Broadview, Forsyth, Helena, and eventually back at EMC in Billings, where he enjoyed a period as an assistant professor in the P.E. department. His hobbies during these bachelor years included sports car racing in his 1959 Austin-Healey 100-6 and weight lifting, including a still-unbroken record for a 250 pound bench press.

After marrying Patricia Shorey in 1965, Roger began a career as a salesman for Scholastic Research Associates which lasted through the first half of the 1970's. During this period, he developed (pun intended) an interest in photography, landing several of his photos in The Billings Gazette. Continuing his educational career, Roger accepted a post as guidance counselor at Lockwood Junior High where he met science teacher Barbara Brownfield, who became his second wife in 1978, following his divorce from Patricia the previous year.

In 1983, Roger opened the Big Barn Activity Center on Foster Lane, providing daycare to the area's preschoolers, including his daughters Honey and Loy. Following the losses of Honey (in 1993) and Barbara (in 2000), Roger retired to an idyllic life, following his passions for playing music and building musical instruments, often buying gently used band and orchestra instruments at garage sales and then fixing them back up for resale to low-income schoolchildren who otherwise would not likely have been able to afford new, list price instruments.

As this former Mr. Montana entered his eighties, his health finally began to deteriorate, resulting in a necessity for open-heart surgery last year. One of his last joys was taking in Ken Burns' Country Music documentary on PBS this autumn. Following a fall in his kitchen, Roger was hospitalized at St. Vincent's for nine days. After an early-evening listen to Reno & Smiley's 16 Greatest Hits on Oct. 21, Roger slipped into eternity.

Roger was predeceased by his parents Raymond and Faith Koch, his brother Rawley ‘Doc’ Koch, his wife Barbara, and his daughter Honey. He is survived by his sisters Joan, Susan, and Zenda; step-daughter Mink Reiter along with her husband Mike, their children Tyson, Andrew, and Noelle Reiter, and Tyson's children Sawyer and Tucker; his son Kels; his daughter Loy and her daughters Miranda and Jenna; and also Barb Kirkpatrick - Barbara's daughter from a previous relationship - and her husband Craig. In lieu of flowers, his family requests that you treat yourself to a Flatt & Scruggs album.

+1
+1
To plant a tree in memory of Raymond Koch as a living tribute, please visit Tribute Store. 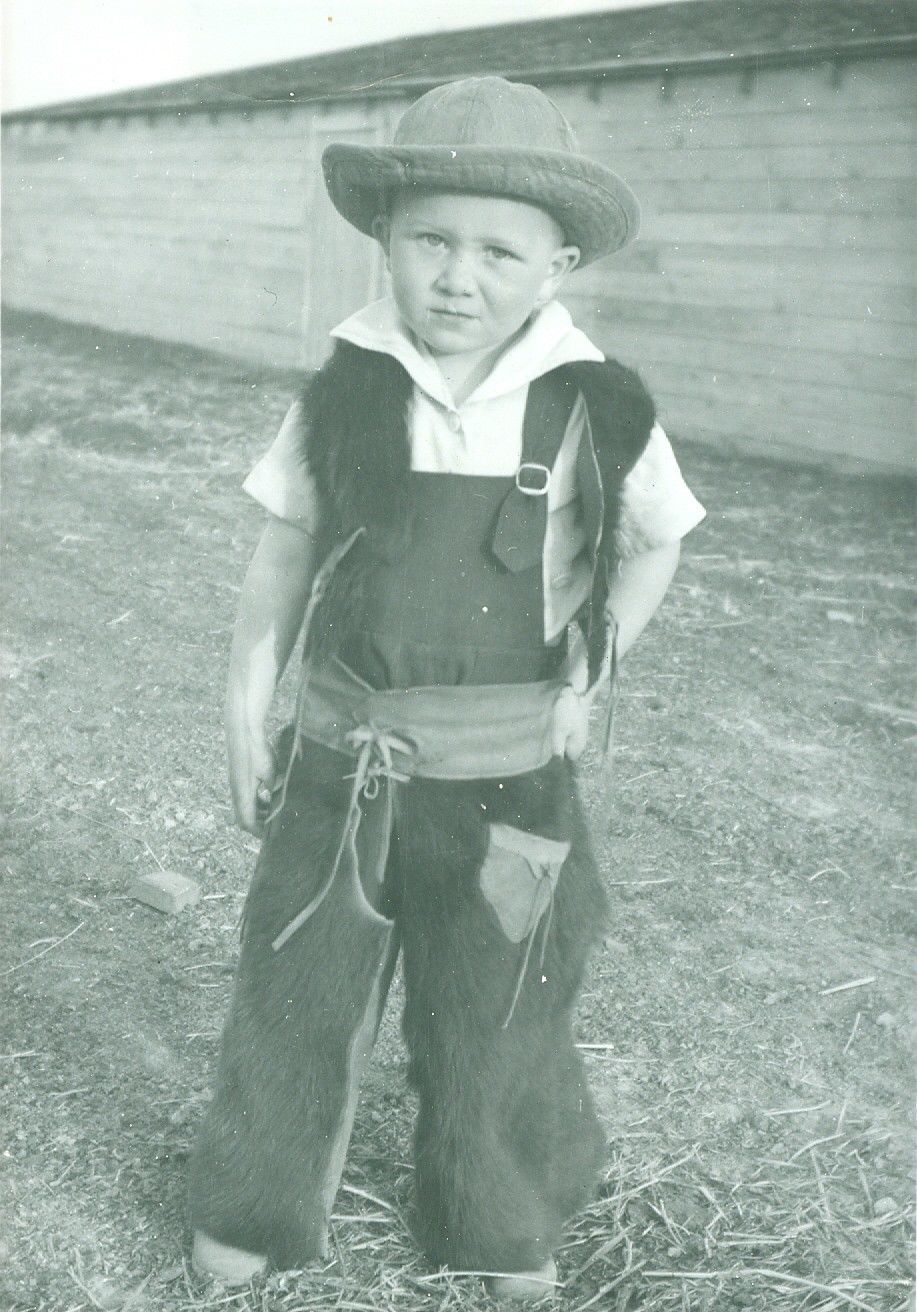 To plant a tree in memory of Raymond Koch as a living tribute, please visit Tribute Store. 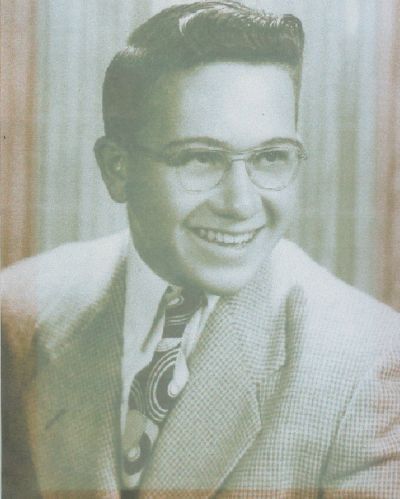 To plant a tree in memory of Raymond Koch as a living tribute, please visit Tribute Store.
© Copyright 2020 Billings Gazette, 401 N Broadway Billings, MT | Terms of Use | Privacy Policy
Powered by BLOX Content Management System from TownNews.com.
You don't have any notifications.