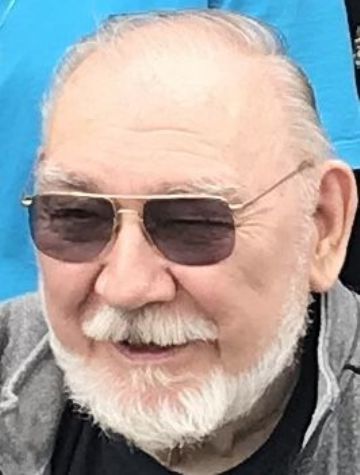 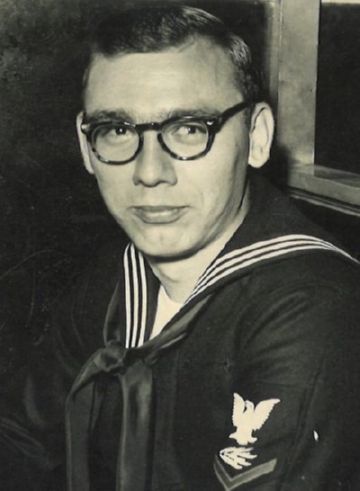 Richard was born on Jan. 12, 1934, in Billings to Emanuel and Laura (Kerner) Bender. He graduated from Billings Senior High in 1952 and served in the United States Navy from 1952-1960, entering active duty in 1956 until 1958 serving as a Radio Operator Division Chief. He was honorably discharged in 1960 after reserve duty.

He married Valarie Klovstad in 1956 and while serving in Guam, his first child Jennifer was born. Russell and Gregory were born back home in Montana.

Richard and Valarie divorced and he later married Lilly Wittman in Cody, Wyoming. From this marriage, he became a father to two more children, Lisa and Deanna.

After his divorce from Lilly, he spent almost 30 years with Mary Elizabeth ‘Susie' Cowell and moved to Waukon, Iowa, in 2011 to be near her son Dave. When Susie passed away in 2013 he moved to Seattle to live with daughter Lisa.

Richard was the oldest of four children. He was a responsible big brother to Robert, Doris and Gerald. He worked from the moment he was allowed. His resume would have included paper routes, mowing lawns, teaching driver's training and working at Marshall-Wells grocery store through high school. He then spent 31 years working at Pierce Packing (with a break for military service) until they closed their doors in 1984. After that he did odd jobs to keep himself busy, completely retiring in 1996.

Although Richard was an avid bowler and a fervent reader in his younger days and loved watching Seattle Mariners and Seahawks games, his biggest passion was fishing. His favorite spots included Cooney Dam and several spots along the Yellowstone River. He also loved his canine buddies Rambo, his beloved schnauzer and then Teddy, his mutt terrier, who would bring a smile to his face in his last days.

Arrangements are with Serenity Funeral Home & Cremation in Renton, WA, www.serenityseattle.com. An actual service won't be held until the world is somewhat back to normal, perhaps at one of his favorite Montana fishing holes.

To plant a tree in memory of Richard Bender as a living tribute, please visit Tribute Store.

Sign up to get the most recent local obituaries delievered to your inbox.