WHITEFISH — William Jay (Jess) Johnson of Whitefish passed away at the age of 92 on Oct. 5, 2019, at the Montana Veterans Home in Columbia Falls. Jess was born in Wolf Point on May 5, 1927 to Will and Emma Johnson. He graduated from Wolf Point High School where he played football, basketball and participated in choir. After graduation he joined the U.S. Navy Pacific Fleet during WWII and served on an LCI amphibious assault ship in the Philippines, as a seaman first class. After being honorably discharged Jess returned to Montana to attend Carroll College. After two years he transferred to the University of Montana where he graduated with a degree in Biological Science. He then attended the Pharmacy School at the University of Arizona. While there, he reunited with Levy Wilson whom he had met while at Carroll College. Levy was working at St. Mary’s Hospital as a surgical nurse. The romance blossomed and they were married June 6, 1953 at Holy Name Catholic Church in Sheridan, Wyoming. Jess and Levy returned to U of M in Missoula where he finished Pharmacy School which was a six year program at that time. Levy worked at St. Pat’s Hospital while Jess was finishing school.

They then moved to Lewistown where Jess was the manager of Wicks Drug. By this time the family had grown to include three children: Scott, Kim, and Kristi.

From Lewistown the family moved to Hardin in 1960 where they purchased Barker Drug which became Johnson Drug. A fourth child, Tempe, was born in 1965. They owned and operated the pharmacy for 31 years. They were members of St. Joseph Catholic Church and very active in school and community activities. Jess was an avid golfer, devout Catholic, and staunch Democrat. During that time, he also served on the Montana State Board of Pharmacy as both a member and as President from 1969 to 1975. In 1983 he was awarded the Bowl of Hygeia which recognizes pharmacists who possess outstanding records of civic leadership and encourage pharmacists to take active roles in their communities.

After spending many years vacationing at Whitefish, Jess and Levy purchased property on the lake in the early 70’s and built a home in 1986. After selling Johnson Drug in 1992 they moved to their dream home on the lake permanently in 1995. Family was very important to them and many fun times were spent with children, grandchildren, and friends on the lake waterskiing, golfing at Whitefish Golf Club, and snowskiing on Big Mountain.

To my children, ‘I loved you’ and to my friends, ‘I’ll see you on the tee box in heaven…I’ll have my green cup.’

A private family service is planned for the summer. Memorials may be given, if desired, to the Big Horn County Historical Society in Hardin, the Whitefish County Library, or the organization of your choice.

Arrangements are under the care of Johnson-Gloschat Funeral Home in Kalispell, MT.

+1
+1
To plant a tree in memory of William Johnson as a living tribute, please visit Tribute Store. 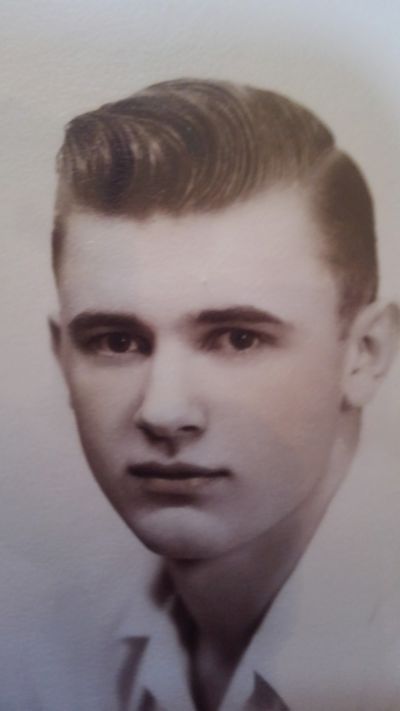 To plant a tree in memory of William Johnson as a living tribute, please visit Tribute Store. 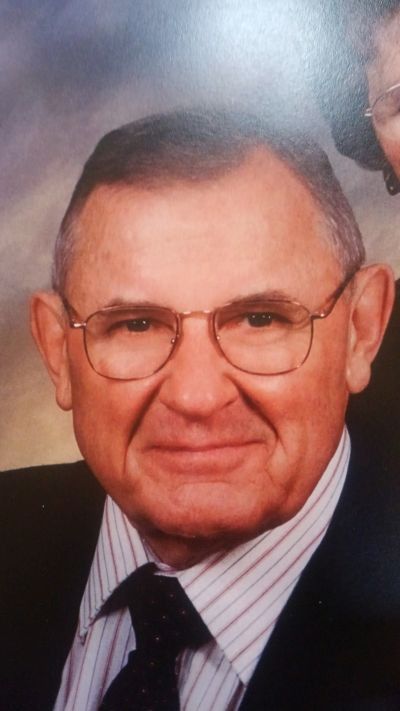 To plant a tree in memory of William Johnson as a living tribute, please visit Tribute Store.
© Copyright 2020 Billings Gazette, 401 N Broadway Billings, MT | Terms of Use | Privacy Policy
Powered by BLOX Content Management System from TownNews.com.
You don't have any notifications.