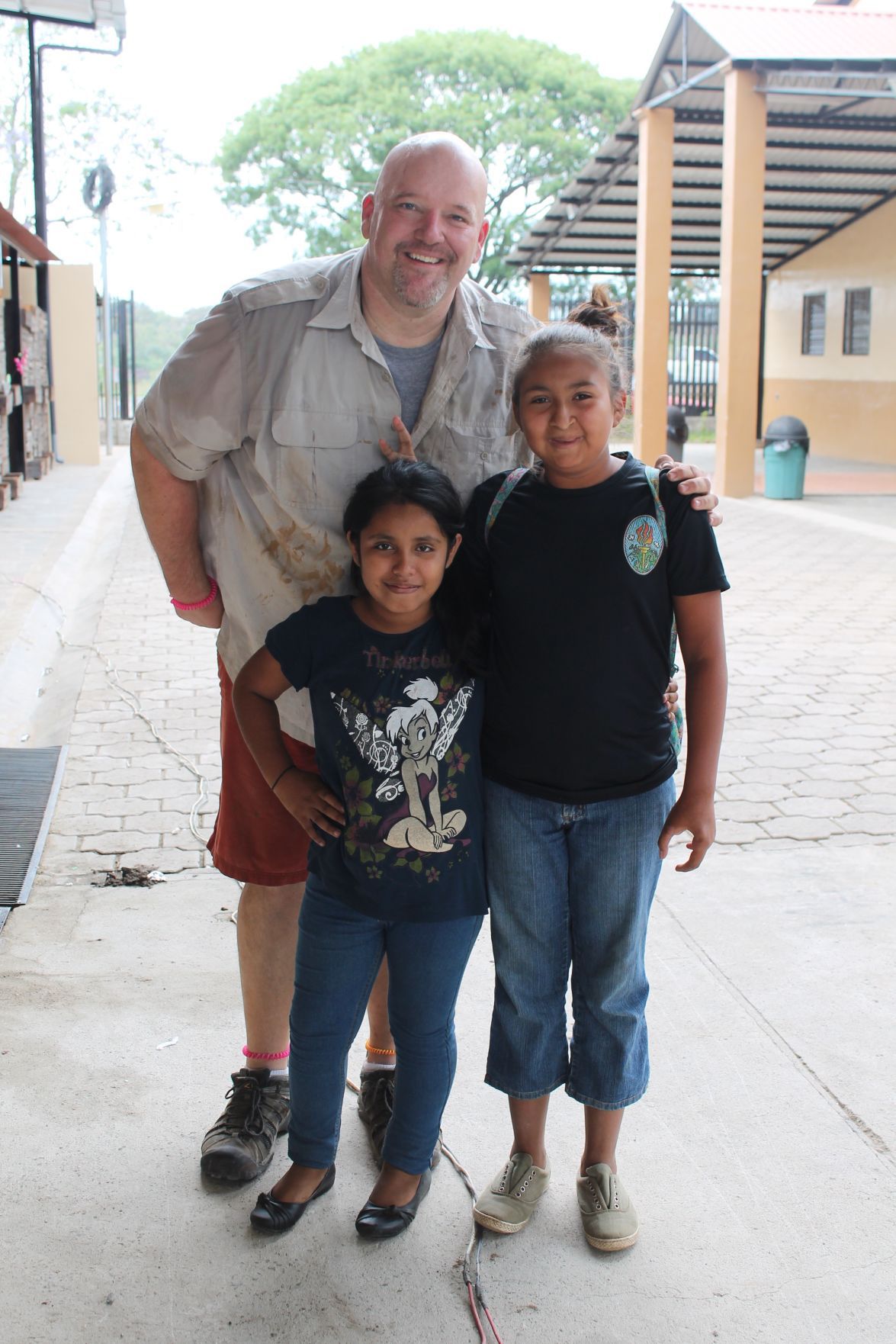 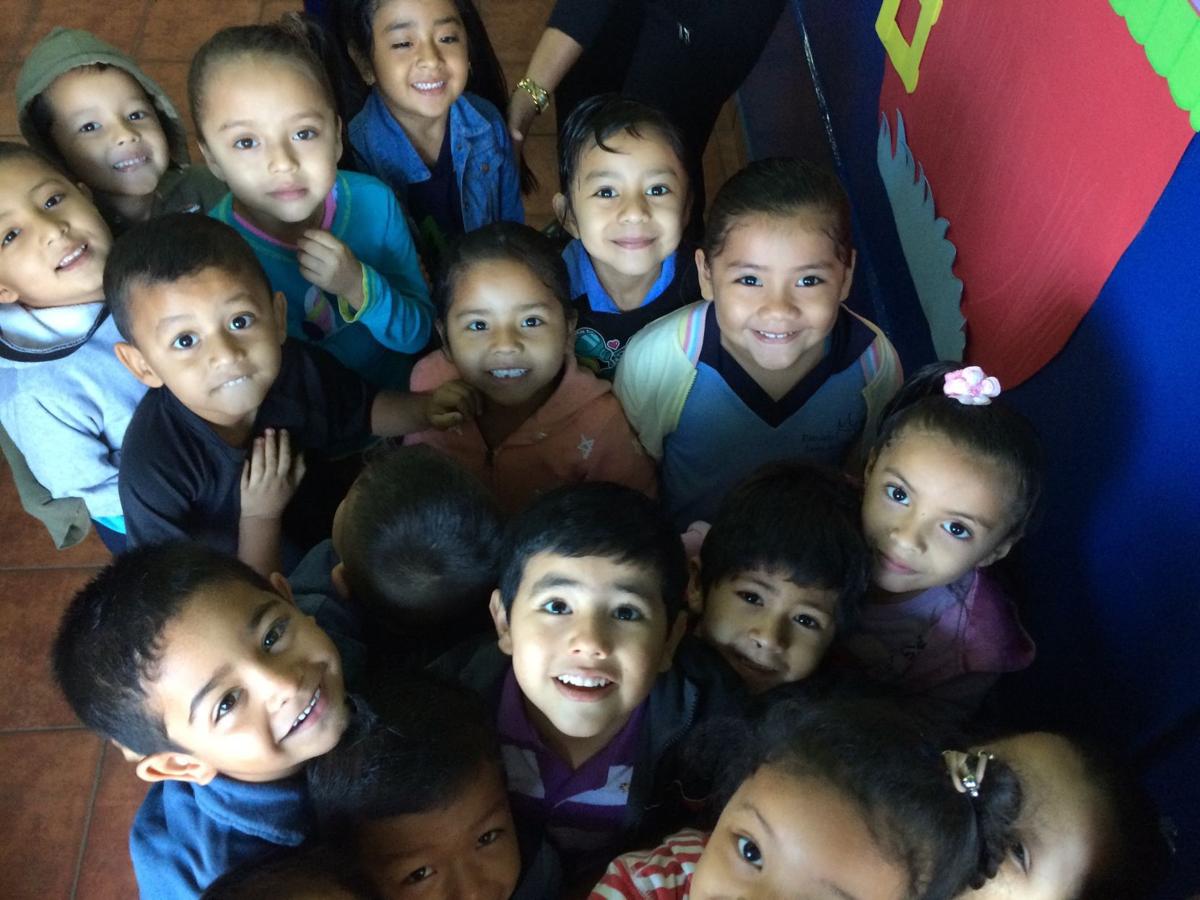 There’s a place in Santa Ana, El Salvador, called the Center for Hope, which provides that to both kids and adults.

The center, supported by Provision International, a Billings-based Christian ministry, offers an afterschool program for students. It also contains a trade school where 350 adults ages 20 and older learn culinary techniques, how to be a beautician, how to use computer software and other employable skills.

Lance Lanning, president of Provision International, tells of one woman who lost her husband in the gang wars. Through the school she received training and $225 to start her own business, a kiosk where she sells fruits and other items.

“That will sustain her family for the rest of her life,” Lanning said.

That kind of success story is the goal of Provision International in its work around the world. To continue those efforts, the ministry is holding a fundraising banquet dinner May 12 at the Rimrock Auto Arena at MetraPark.

The Center for Hope is just one of the projects on which Provision International has partnered with a local man, Kenton Moody, in El Salvador. That’s the way the Billings ministry prefers to work.

“Everywhere we go we’re the silent partner,” connecting individuals in need with the local church or organization or people spearheading the project, Lanning said.

“We learned a long time ago you’ve got to get behind people, not have them get behind you,” he said. “They’re the ones who are going to change the culture around them.”

The ministry also helped Moody build the Hosanna School in Santa Ana, which has 389 students. Before the school opened its doors, students learned how to type using cardboard keyboards.

Now they have computers, thanks to a school district in Gillette, Wyoming, that donated the machines. Schools in Montana also contributed surplus desks and tables.

People and organizations in Montana and beyond donate school supplies and furniture, medical equipment, clothing, food and other items.

“It amazes me, God’s faithfulness,” he said. “When the need is there, it happens. Looking back, God has never let us down.”

Central America is one of several global areas where Provision partners with locals to help impoverished people. It also lends aid to a church that ministers to the Roma population in Eastern Europe, and to ministries in the Africans nations of Uganda and Tanzania, as well as in the United States.

"We fall into the stride of the locals. We blend into their culture the best we can," Lanning said. "It's stretching for the team, but whenever we're stretched, the Lord is teaching us."

Provision International has one employee, a bookkeeper/office manager. Everyone else, including Lanning, are missionaries who find ways to support themselves, or volunteers.

Goods donated to the ministry are shipped where they are needed. Money needed to ship those goods or to fund projects comes from different sources, including the annual banquet.

Provision has come up with other creative ways to raise support, including organizing a fireworks fundraiser and running a carpet cleaning business. It also builds and sells houses.

With property, materials and labor mostly donated, it has built seven houses in Billings and surrounding communities. Proceeds totaling more than $150,000 from the most recent home built in Briarwood will go to the ministry.

It all adds up, Lanning said.

“Our goal is to be a conduit to the poor, and that is really what we try to be.” 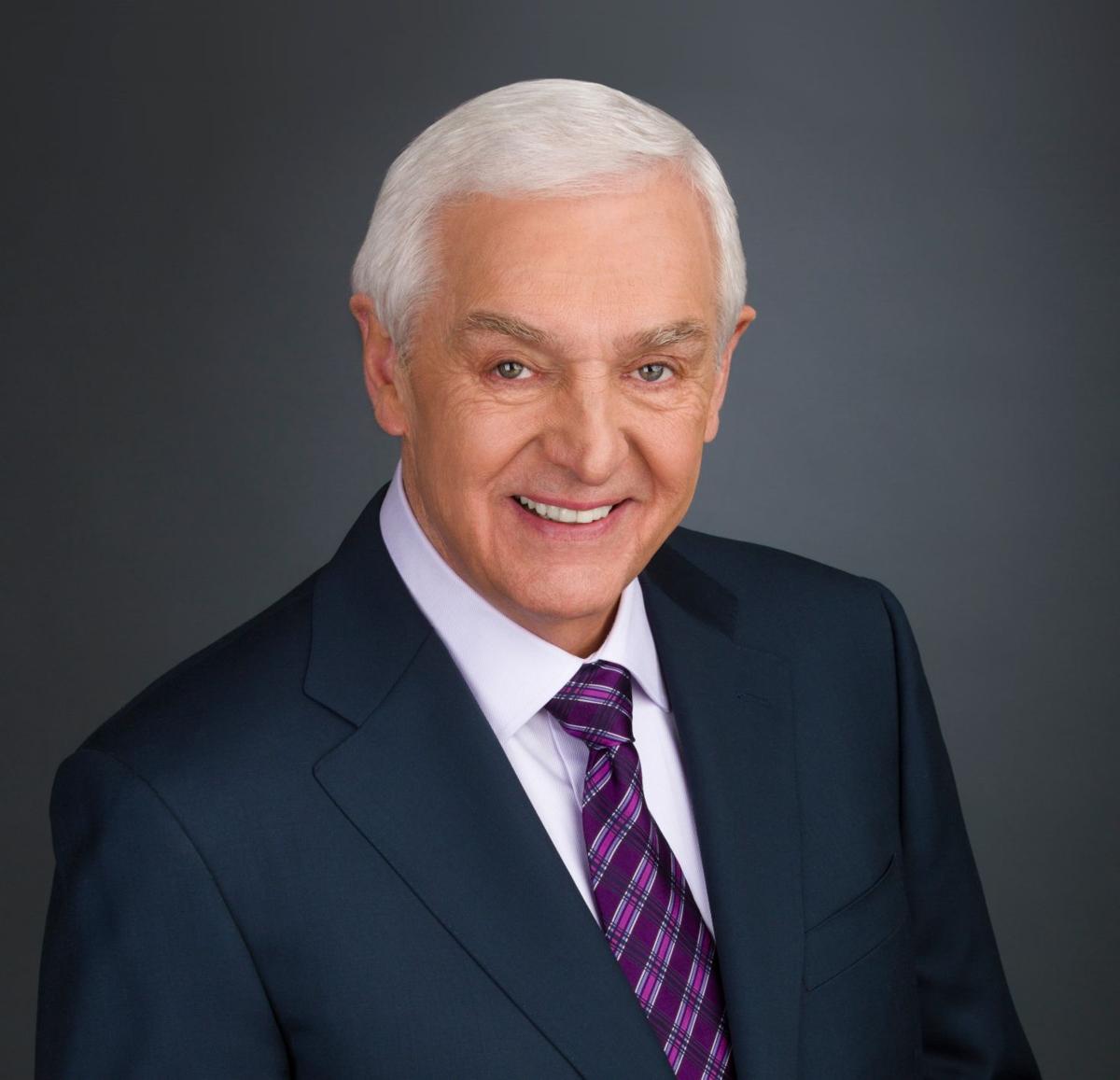