I predict you’ll fall in love with these simply gorgeous muffins, bursting with flavor from oodles of fresh ginger and lemon zest. Marion Cunningham created them many years ago for Bridge Creek Restaurant in Berkeley, California, and the muffins were so popular they always sold out.

Be sure to use cultured buttermilk. It gives these muffins a special tang that elevates the gingeriness of the ginger. Buttermilk keeps extremely well in the refrigerator usually well past the expiration date. And you can always buy a half-pint container and use all of it in this recipe. But do not substitute vinegar added to milk to curdle and sour it. That is not buttermilk and it will destroy the flavor of your muffins.

Marion was an accomplished home cook who turned professional after years of assisting James Beard in his cooking demonstrations. Beard was so impressed with Marion — she possessed an acute sense of taste and a knack for testing recipes — that he recommended her to his editor, Judith Jones, to author a modern re-write of the 1896 “Fannie Farmer Cookbook.”

The book was a work for hire, which meant that Marion received a set fee to cover all her expenses and no royalties. This monumental effort, published in 1979, took five years, with Marion having to spend a good deal of her own money after her set fee ran out.

But, the book’s resounding success — it sold more than a million copies — led to Marion authoring and collecting advances and royalties from all her subsequent cookbooks, including “The Fannie Farmer Baking Book,” “The Breakfast Book,” and her last, “Lost Recipes.”

I encourage you to read Marion Cunningham’s books. She writes with great warmth and feeling. It’s as though she’s right there with you in your kitchen.

This outstanding recipe, from Marion Cunningham’s cookbook “Lost Recipes,” has oodles of pungent fresh ginger. Marion says to use unpeeled ginger. That’s fine if you can buy young ginger with thin skin. I think it’s best to peel ginger and then weigh it.

1. Adjust an oven rack to the lower third position and preheat the oven to 375 degrees. Grease or coat with cooking spray a standard 12-cup muffin pan.

2. In a medium bowl, whisk together the flour, salt and baking soda thoroughly. This simple step takes longer than you may think. Spend at least 30 seconds stirring with a whisk.

4. Combine the ginger and 1/4 cup of the sugar in a small skillet or saucepan and cook over medium heat, stirring occasionally, until the sugar has melted. Don’t walk away from the pan — this step takes only a few minutes and you do not want the ginger to burn. Remove the pan from the heat and set it aside to let the ginger cool.

5. In a medium bowl, combine 3 tablespoons sugar with the lemon zest. Use your fingers to smush the zest and sugar together really well. You’ll get a lovely lemony aroma. Stir in the cooled ginger.

8. Divide the batter into the muffin cups. Each cup will be a generous three-quarters full.

9. Bake for 15 to 20 minutes, until the muffins have risen with golden domes and the edges are golden brown. A toothpick inserted to the center of a muffin should come out clean. Cool the muffins in the pan for 5 minutes, then transfer them to racks to cool further. A small offset spatula is great for easing the muffins out of their cups. These muffins are best when very fresh. Leftovers may be reheated in a warm oven.

Toddler defies the odds after being told she would never walk

Toddler defies the odds after being told she would never walk

Rhonda and her husband Monte opened RaRa’s Pizzeria and Sandwiches on Nov. 28, 2013.

Should you add oil to pasta water? Pasta-cooking do’s and don’ts from Sfoglini.

This quick curry is easy to customize.  You can make it with all vegetables or a mix of veggies, tofu, shrimp, or chicken.

Crumbled tortilla chips would be welcomed, as would hot sauce. If you’re looking for more of a salad vibe, go ahead and add crunchy chopped romaine.

The Kitchn: This sunny lemon tart is practically glowing

This recipe calls for a whopping amount of egg yolks, a homemade crust, and more lemon zest than you’ve probably ever grated, but the end result is a stunning, almost glowing lemon tart.

Recipe of the Day: Spring Salad with Asparagus

From the bright green asparagus down to the deep purple radishes, this spring salad recipe makes use of the season's bounty in a vibrant and tasty way.

How to make homemade pasta (no stress required)

A basic pasta dough recipe paired with a few techniques and tools means pasta from scratch is an hour away.

Try this take on this comfort-food favorite! These individualized chicken pot pies with prosciutto and herbs are perfect for the whole family.

Don't be intimidated - these garlicky stuffed artichokes are sure to impress

Wow your dinner guests with this dramatic, yet easy to eat stuffed artichoke dish.

Kitchen game-changers: The tools that will take your cooking to the next level

Chances are you’ve spent more time in the kitchen this past year than ever before. Now that you've (almost) perfected your sourdough, it’s time to take your cooking game up a notch or two. 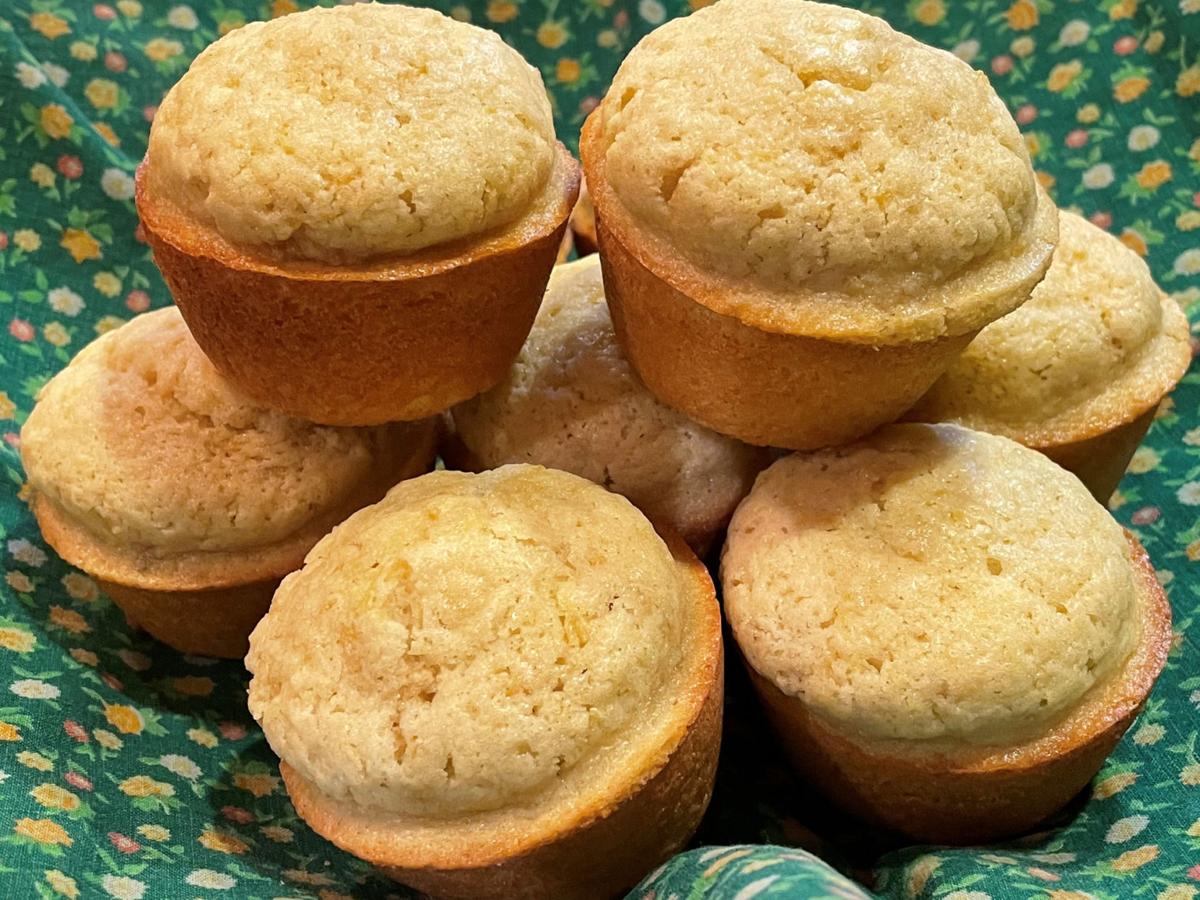 Bridge Creek Ginger Muffins, loaded with fresh ginger and lemon zest, and served warm with butter, make delicious eating for breakfast or brunch or afternoon tea. They are best when very fresh. 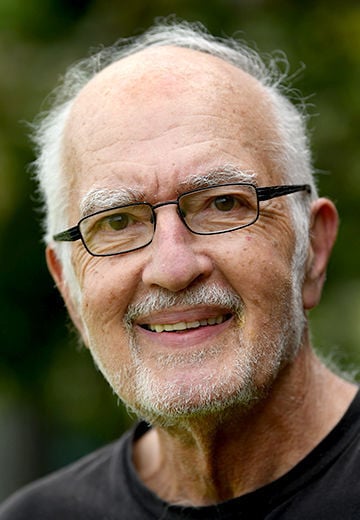