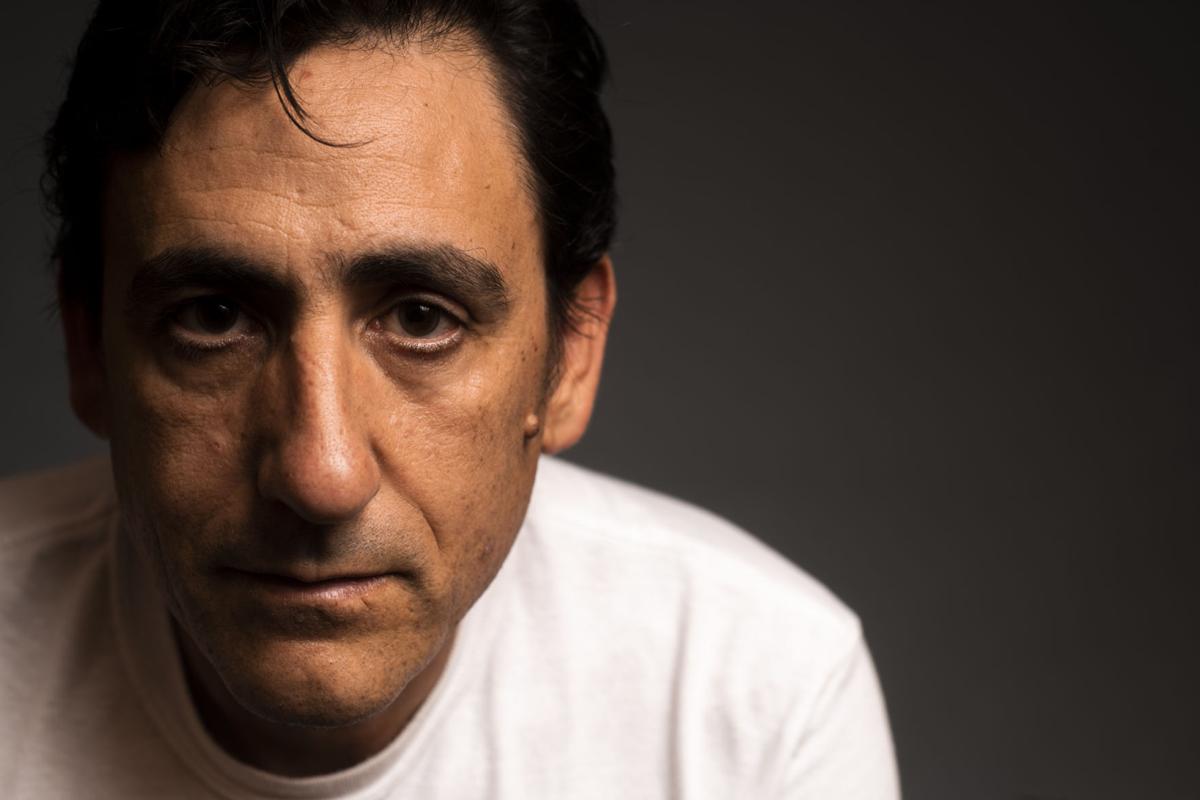 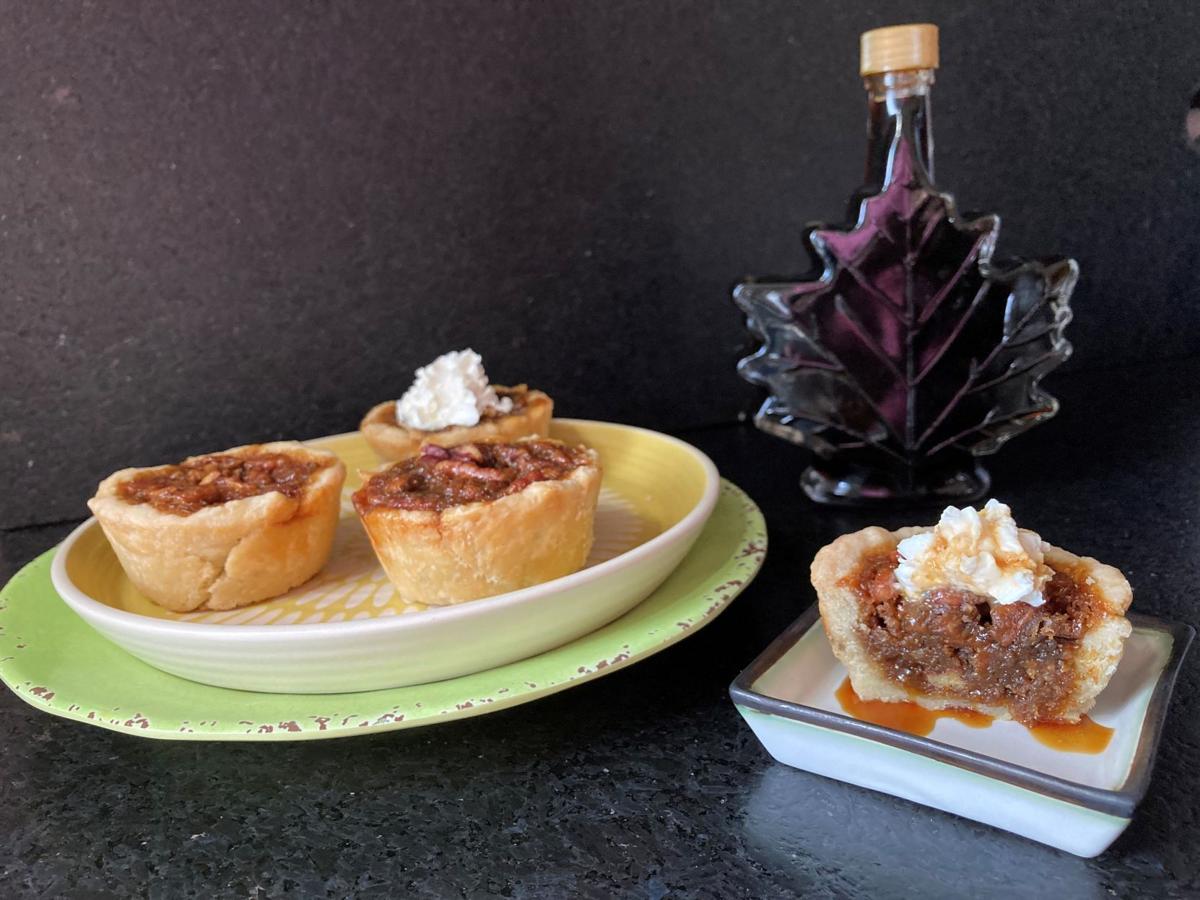 A maple in April is a force to be reckoned with. It is in the zone, doing its superpower thing, an engine firing on all cylinders. The sap flows with a vengeance, squeezed by specialized cells that expand during the heat of day to help create more pressure than inside a car tire.

The people who boil that sap into maple syrup belong to a hearty tribe called “sugarmakers.” They capitalize on a maple’s internal pressure by drilling holes in the tree, aka tapping, which allows the tree’s pressure to push the sap (or “water,” in sugarmaker lingo) out of the tree and into a collection system.

Late last year, a sugarmaker started showing up at the Missoula winter market. He seemed to be everywhere at once, speeding around and chatting with other vendors, while juggling a steady queue at his stand, where motivated shoppers were eager to buy the syrup he makes from three distinct types of maple tree.

Most sugarmakers have a grove or forest of maple trees, called a sugarbush, that they tap and link together with hoses. David Knudson doesn’t have a sugarbush to call his own. His business, Montana Mapleworks, partners with landowners who have maples on their properties. They include his urban neighbors; he tapped several of his neighbor’s Norway maple trees up and down the alley behind the sugarshack he built in his garage. As far as he knows, Knudson is the world’s only purveyor of Norway maple syrup. He also makes a vintage of syrup from the maples on the grounds of the Daly Mansion in Hamilton. Altogether, he has silver, sugar and Norway maple trees tapped, along with box elder, which is also a maple, as well as birch, black walnut and sycamore syrups under development, set for release later this year.

Around here, Norway maples are considered invasive species. They drop helicopters that blow away and sprout aggressively. We have one in our yard, and the roots rob the garden from below. I wanted to cut it down, but the neighbors accused me of plotting a crime against nature, so I relented. I’ve since come to appreciate the tree for its shade, and the tree house. And now, thanks to Norway Maple Syrup, I have another reason to approve this interloper.

“I think it’s far superior in terms of caramel and depth,” Knudson says of the Norway maple syrup. And each batch is different. Some are darker with a hint of molasses, while other batches are lighter with more butter caramel, depending on the exact time of year the sap starts flowing, how much the tree makes, and temperature fluctuations during the cooking process.

In order to properly enjoy my new syrup, and further appreciate my Norway maple tree, I begged Sue Kost — who sells fine cookies and pastries at the Missoula winter market — for her maple pecan pie recipe. These little mini pies remind me of the little Bama brand pecan pies from the 7-11 that I used to pig out on late night back in the day, but those were so trashy in comparison. They were pure corn syrup, and swapping that for maple syrup is a game changer. Maple pecan is a noted ice cream flavor too, let's not forget. And these little pies have quickly become quite beloved around my house. Buttery, nutty and drop dead decadent, like a pecan pie should be. What can I say? The Norway maple can stay.

Sue uses the Pampered Chef mini (4-inch) pie pans and gets six pies out of a batch. Since those pans can be hard to find, I’ve adapted her recipe to standard-issue muffin tins, in which I get about 10 life-changing cupcake-sized maple pecan pies.

Cut the butter into small cubes, about a half-inch on a side.

Add the flour, sugar and salt to a mixing bowl, and stir to combine. Add the cubed butter to the flour mixture and toss to coat. Cut the butter into the flour with a pastry cutter until the flour has turned a pale yellow and resembles a coarse crumble.

Add the water and mix until combined. Don’t overwork it. The mixture should be just moist enough that it holds its shape when you squeeze it in your hand. Add more water if needed. Form the dough into a mound and wrap in plastic wrap, chilling for at least one hour or up to two days.

When ready to use, let the dough sit at room temperature for 30 minutes to soften slightly. Pat the dough into a puck-like shape and roll between two sheets of parchment paper to about 1/8-inch thickness. Find a bowl or cup about an inch in diameter more than your muffin tin. Press it down like a cookie cutter onto the rolled dough, packing as many of those circles as you can into the rolled sheet. Gather, ball up and re-roll the remaining dough to get a few more disks. If the circles start to fall apart when you lift them, place the sheet in the freezer for 10 minutes to stiffen up.

Place each disc in a well-buttered cupcake tin, gently pressing down first all around the bottom, pushing out any air bubbles. The sides will crease. Smooth them to fit with your fingers and shape into mini pie crusts.

In a saucepan or microwave, heat the butter, syrup, brown sugar and bourbon on high for 2-3 minutes, or until the butter is melted; whisk to combine. Let the mixture cool for 3-4 minutes.

Toast the pecans on a dry pan on medium heat for about 5 minutes, stirring constantly.

Divide the pecans among all of the crusts. Cover them with the molten filling, up to crust level.

Bake for 30-35 minutes, or until the crusts are golden brown and the filling has set. Let cool for 5 minutes. Go around each pie with a thin knife to free the edges. When cool enough to handle, pry them out with the knife.

Just plant the peas and see how the earth responds. They may sit there for a week or two, but when they finally sprout is when you plant your peas for real.