Taco Bell knows you're upset about losing potatoes. It's sorry it hurt you. And it's bringing them back.

Last year, Taco Bell cut a number of items from its menu, including two dishes that featured its seasoned potato bites: Cheesy Fiesta Potatoes and the Spicy Potato Soft Taco. Those two items will be back in restaurants on March 11, the chain announced on Thursday.

Rumors of potatoes getting axed started to swirl last summer after a Reddit user, identified as a verified employee, said potatoes were leaving the menu. Taco Bell soon confirmed the news, leading to a stream of dismay online.

"Taco bell getting rid of potatoes is worse than my parents divorce," one person tweeted in July. "I don't think I can forgive Taco Bell for taking potatoes off their menu," wrote another. People posted cry-face emojis, and heartbreak emojis. A Change.org "petition for Taco Bell to NOT remove all potato items," among other items, garnered over 5,000 signatures.

The potatoes were booted from Taco Bell's menu in August.

"I feel like I've almost heard from everybody in the country on the potato bites," said Liz Matthews, Taco Bell's global chief food innovation officer. "This was the one that really hit home for people," she said, noting that Taco Bell got more feedback on this particular decision than it expected.

Taco Bell doesn't usually up and pull a beloved menu item. Typically, the brand runs tests and talks to consumers before making such a decision, Matthews said.

But after the pandemic-related shutdowns in March, Taco Bell found itself having to direct all customer traffic to its off-premise channels, including the drive thru. In order to alleviate the pressure on its operations and help get customers through the drive-thru quickly, it made some menu cuts.

It takes a lot of time and effort to prepare the potato bites, Matthews said, so they had to go. Ditching potatoes "was painful," she said, noting that it was the right thing to do at the time.

The loss was particularly difficult for vegetarians, who already have limited choices in fast food. For some of them, Taco Bell has been a reliable go-to. In 2019, the chain debuted a vegetarian section on its menu board to help guide customers to its veggie items. It also makes it easy to modify orders to remove meat.

Once an item is off the menu, it takes time to bring it back. Taco Bell has been discussing the potato comeback over the past three months or so, Matthews said. It's planning to debut more potato items eventually, she added.

The chain is also teaming up with Beyond Meat to test out a new product next year, it said Thursday.

Warm your soul at Mountain Mama’s Coffeehouse and Bakery

Is a shot of tequila actually good for you? And what's the deal with the worm? To celebrate National Tequila Day, a food historian explores some little-known aspects of the popular Mexican spirit.

7 meatless recipes for Fridays during Lent

If you’re among those followers who want to sacrifice meat on Fridays but don’t particularly like seafood, consider these seven meat-free recipes.

Get creative with potatoes

Try these recipes to enjoy potatoes, the versatile vegetable.

Shrimp and salad for dinner. Both dishes garlicky and lemony and really easy to make!

Borscht: A hot beet soup that warms the body and soul

This Georgian Borscht soup will warm your body and soul.

Sarah Moyer founded Project Lunch in 2017 with the goal of delivering the freshest salads and wraps directly to your desk or meeting in reusable stainless-steel containers.

McDonald's has heard the complaints and is bringing back the fan-favorite Hi-C Orange drink after a nearly four-year absence. 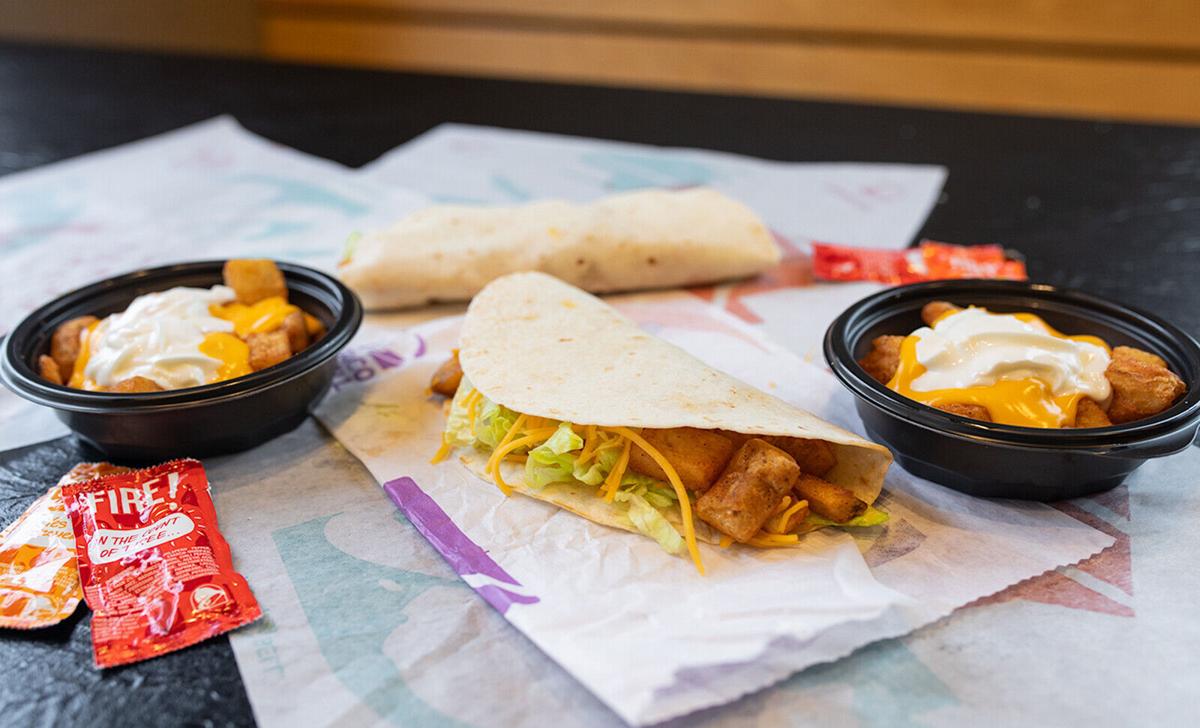 is bringing two menu items that feature potatoes back in March. 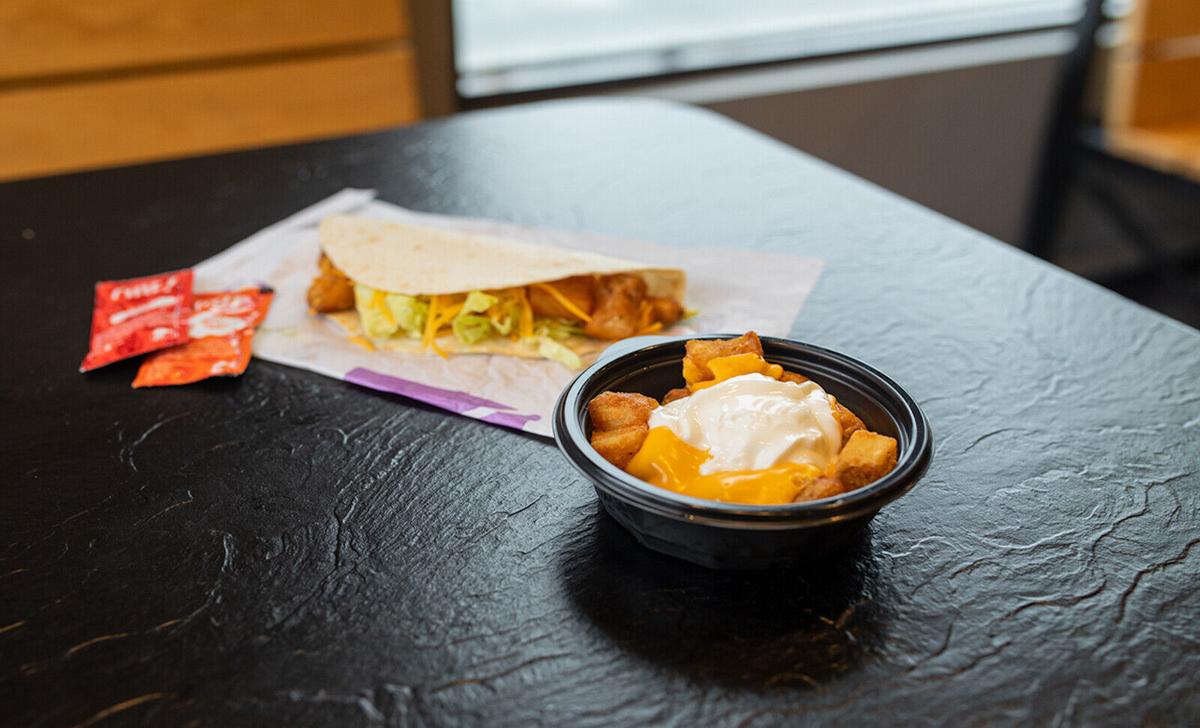 's potatoes are coming back.