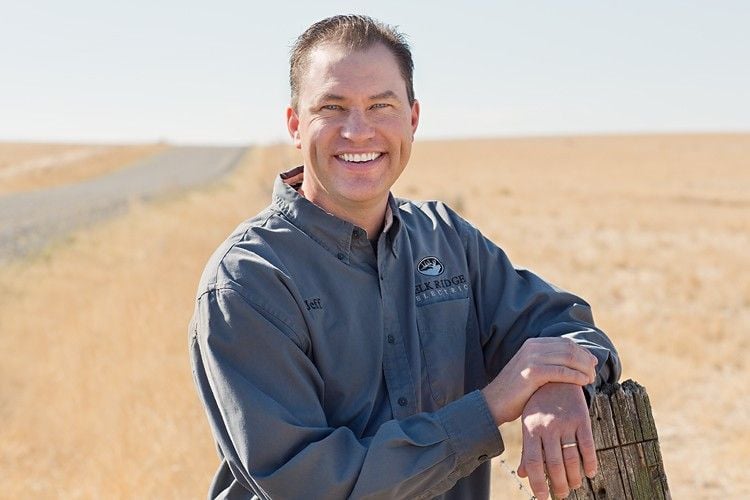 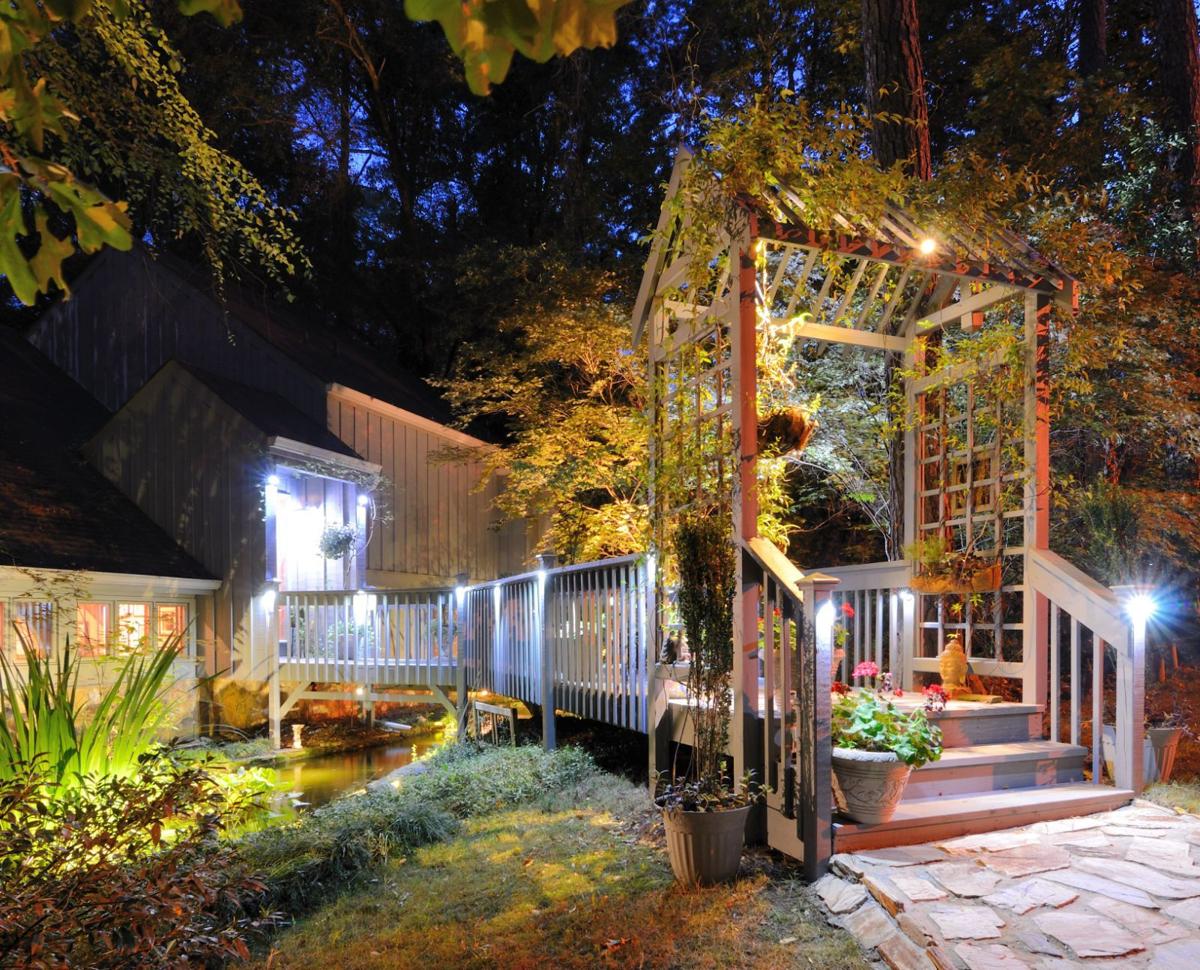 Task lights focus light on surfaces such as those which food is prepared upon. For this purpose, recessed or track lighting can be placed on an overhanging above the grill such as a pergola. A gooseneck light fixture that attaches to the space around the grill or the grill itself could also be used. These task lights can be placed on a dimmer, allowing an increase in the light for food preparation, but then enabling the light to be decreased to enhance mood.

Stairway lights are task lights that are most effective when the light is focused downward onto the stair instead of up into someone’s eyes. Both surface and recessed mounted stair lights are available. Recessed stair lights are optimal as they are hidden from view during the daytime hours. When selecting recessed stair lights, choose lights with a round back. These lights have the cleanest look when fit into a hole in the stair riser that has been bored by a bit or a hole saw. Placing the stairway lighting on a motion sensor is a good way to ensure that it is always used.

Outdoor ambient lighting should allow you to move around and converse comfortably, but should not be bright enough to read a book by. One way to create ambient lighting is by using recessed lights. These recessed fixtures can be placed overhead in your soffit or mounted to the surface of the deck itself. Surface mounted recessed lights are especially useful on large decks or patios.

Ceiling fan/light combinations can be a great source of ambient light as well as provide cool air on those hot summer nights. A lantern table light or weatherproof lamps that can be easily moved also offer great ambient lighting around seating areas. As with all outdoor lighting, be sure that the fixture you choose is rated for outdoor use.

Decorative lighting can add to your ambient lighting, but doesn’t usually provide enough light to supply all the ambient needs. String lights are one of the most popular type of exterior decorative lighting. String lights are available with clear or frosted light bulbs. The frosted bulbs have the advantage of not producing the same amount of glare as their clear counterparts.

Under rail lights are another option for decorative lighting. These lights are often placed in between the banisters, hiding the fixture itself under the upper railing. The light produced is considered “downlight” and therefore does not create glare.

Post cap lights are yet another decorative option. These lights sit neatly under the post cap of the deck. If positioned in a seating area, these can often cast light into the eyes of those sitting on benches or chairs. In general, it is recommended that lights situated on the deck and patio are not placed higher than 2 feet off the surface. This height is enough to provide illumination without producing glare.

Much landscape lighting is now available in solar. Although solar can have higher upfront costs, those costs are recouped by not needing to plug into a power source that draws electricity. There are drawbacks to solar besides the initial costs, however. Solar lighting provides a dimmer source of light, which becomes even dimmer when the daytime weather is stormy. Also, solar batteries, which are much more expensive that traditional batteries, die and have to be replaced after about 18 months of operation. As with most solar applications, solar landscape lighting works best when it is used in combination with an electrical lighting system.

Light bulbs around 2700 Kelvin will create a warm, inviting environment as they emit light that is similar to that of a campfire. 3000 Kelvin would be about the highest color you want to use for deck lighting, much higher and the light takes on a more uneasy, unnatural color and can dampen the mood of the space altogether. LED light bulbs are a great choice for deck lighting, they stay cooler to the touch and are much less expensive to operate.

With our home & garden newsletter!

How to take care of granite countertops

With proper care, granite countertops can last for decades making them well worth the investment. This durable and attractive surface can withstand most normal kitchen messes, but it is an absorbent material. A little TLC can protect your granite counters from scratches and stains.

Wild Birds Unlimited encourages everyone to create a bird and wildlife-friendly habitat in their backyard; it’s fun and easier than you might think.

Q: I am a widow in my 70s and my mortgage is underwater. In addition, the house is in need of much repair. Can I just let the bank foreclose and move on? I don’t want to buy again, just rent.

Buying Guide: This best-selling document camera is a must for distance learning

Back to school looks a little different this year.

The thought of breaking apart an ugly old cement patio can be daunting, time-consuming and costly, but an alternative that’s easier is to cover it with composite prefinished deck tiles. The deck tiles are only a viable solution if the cement is a level surface; it’s OK if it is weathered with stains, cracks and scars, but it must be flat and level so the deck tiles have a sound surface beneath them.

Buying Guide: These realistic faux plants will convince everyone you have a green thumb

Buying Guide: These yoga mats are so pretty you’ll never want to store them

These mats will definitely uplift your daily practice.