Social isolation that began in March has been a blessing for Jessica Jane Hart and Reed Youngbar.

“It really has felt like we have won the lottery with nobody here,” she said recently.

Here, for Hart, is the Cooke City area. She spent the past winter in the south-central Montana town with Youngbar, her fiance. They both love to backcountry snowboard, and few other places can compare with the mountains around Cooke City for wide-open hillsides, navigable tree runs and heavy snowfall.

Although not a high traffic area in March and April in a normal year, during the COVID-19 pandemic all outside travel to the community has been halted. The only way to reach Cooke City in winter is through the North Entrance to Yellowstone National Park near Gardiner. When Yellowstone closed to the public, Park County followed up with a directive limiting travel to Cooke City to residents and those providing necessary services.

“Cooke City is always a snowmobile and backcountry skiers paradise, but it is even more incredible without any tourists being allowed entry through Yellowstone Park,” Hart wrote in an email.

Winter tourism — skiing and snowmobiling — typically slows down in the area by April anyway, so the quiet streets weren’t that unusual, said Ben Zavora, owner of Beartooth Powder Guides. His business — guiding backcountry skiers and snowboarders in addition to providing remote cabin and yurt lodging for those guests — is one of the few that continues through April and sometimes into May.

“Starting in April we kind of have the place to ourselves anyway,” Zavora said. “I operate in April, but no one else does.”

For those who wait to come in spring, the Cooke City area can be spectacular. Few experiences feel more isolating than being in a large mountain valley surrounded by untracked snow. The only sounds come from the sigh of wind through pine boughs, the crunch and squeak of snow underfoot, your own heavy breathing from trudging uphill and the rapid thumping of an accelerated heart-rate.

This is isolation’s scenic side, a sharp contrast to the heartbreaking images and stories of coronavirus victims being sequestered in hospital rooms.

“Today, without any tourists and a wintertime population of only around 50 people, the landscape surrounding Cooke City is eerily quiet,” Hart wrote. “Snowfields remain untracked and silence goes mostly undisturbed throughout the day.”

Just before traffic to Cooke City through Yellowstone National Park was shut down, a few backcountry skiers and snowboarders rushed to the town to fulfill their snow sport needs. They camped out at the town dump before the county sheriff’s deputy said they had to leave. That left the place entirely to the few locals.

That’s saying something considering that Hart and Youngbar were in the Lake Tahoe area in the winter of 2016-17, a period known as “snowmaggedon.” So much snow fell that two-story homes were buried and ski lift chairs no longer dangled yards above the ground, instead they plowed through or just above the snow. Highways resembled icy tunnels.

All that snow attracted skiers and snowboarders from surrounding cities. Consequently, Hart and Youngbar had to share the tremendous snow with lots of other folks. This winter, though, it was like having a whole amusement park practically to themselves.

Yellowstone to open 2 Wyoming gates on May 18 at noon

“I like that there’s almost no skiers here,” Hart said, plus the snow is lighter than the heavy, wet snow that tends to fall around Lake Tahoe.

She took up backcountry snowboarding in 2012 after growing up skiing and ski instructing at Red Lodge Mountain. A former Billings West student and Northwest College in Powell, Wyoming, photography grad, Hart has made documentary films on an African village’s symphony orchestra and the Bakken oil rush in North Dakota. This winter she was lucky to obtain some work making promotional videos for the Cooke City Chamber of Commerce.

“Backcountry skiing is one of my favorite things in the world,” she said.

Because the region is well-known to snowmobilers, many of whom travel from the Midwest, the Cooke City area has been better known to motorized recreationists, although that’s slowly changing.

However, some skiers and snowboarders, like Hart and Youngbar, ride snowmobiles to gain access to the backcountry.

“I’ve fallen in love with it,” she said. “We went out to ski recently and ended up riding all day.

The first time Danielle Egnew recalls talking to an angel she was 2-years-old.

It wasn’t until Kaori Fujii began working with musicians in the Congo that she fully understood the adage, music can connect people. “I always…

Filmmakers documenting changes in the Bakken

The state did not add any laboratory-confirmed COVID-19 cases from Wednesday to Thursday.

Shut by COVID-19, Wyoming ski hill to reopen for summer

JACKSON, Wyo. — A western Wyoming ski hill that shut down in March due to the coronavirus pandemic plans to reopen starting Memorial Day weekend.

Wyoming side of Beartooth Scenic Byway scheduled to open Friday

The Wyoming side of the Beartooth Pass is scheduled to open on Friday, providing motorists access between Red Lodge and Cooke City via Highway 212.

US resorts adapt to new normal of skiing amid pandemic 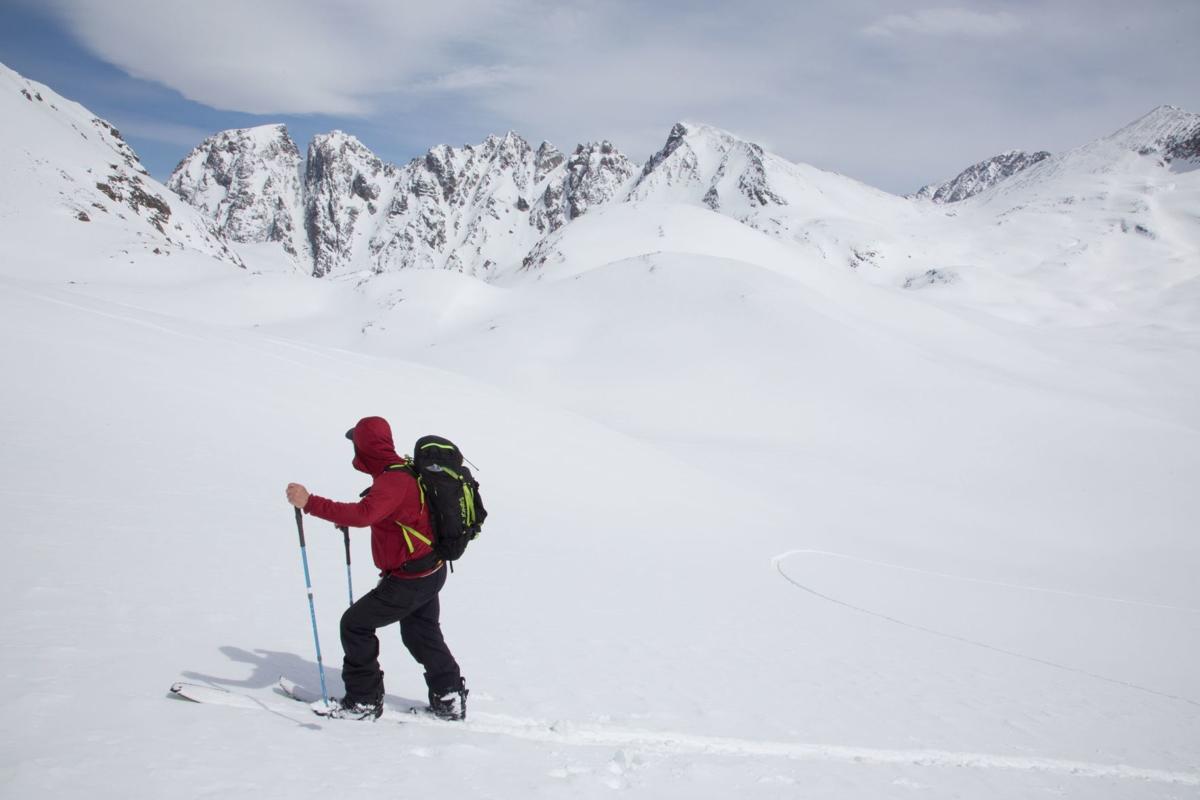 Backcountry guide in training Reed Youngbar breaks trail through a valley with hills that would normally have ski tracks on them. With no tourists to stay in the nearby yurt, this area near Goose Lake has remained largely untouched since quarantine began. 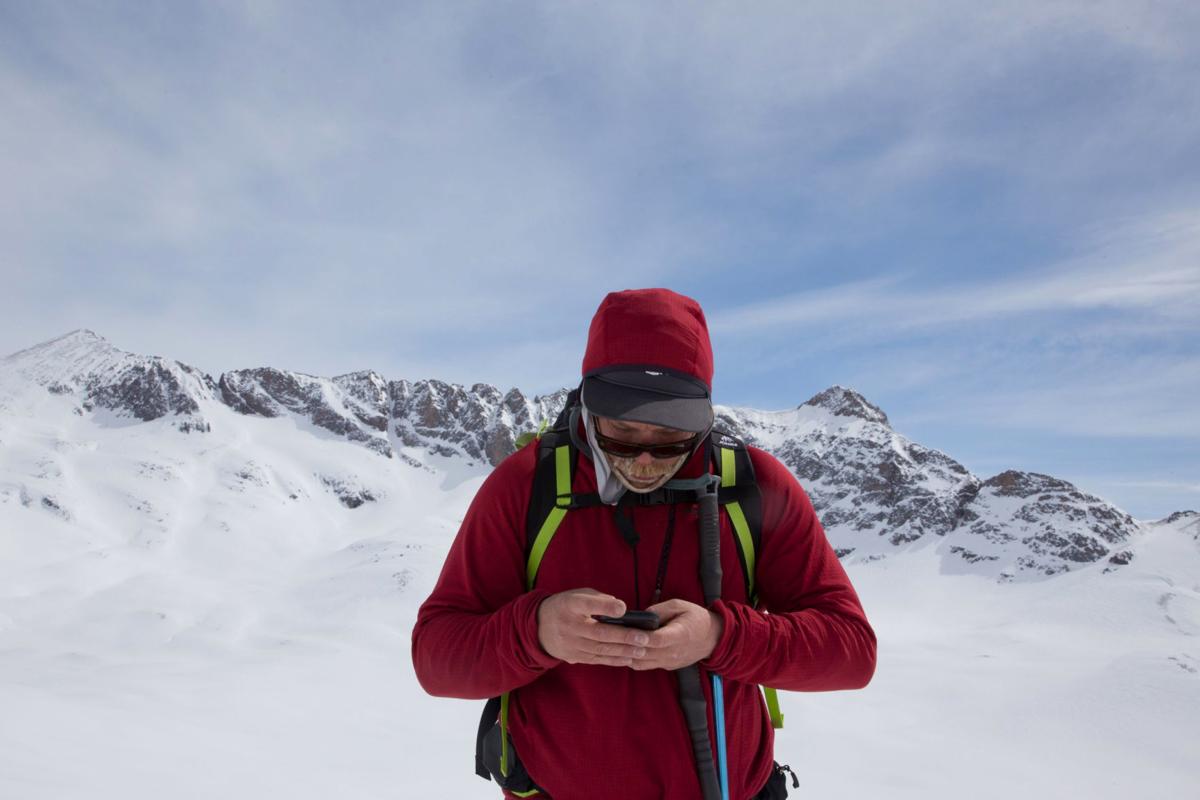 Reed Youngbar checks the navigation on a GPS app on his phone in a wilderness zone near Cooke City while backcountry skiing this spring. 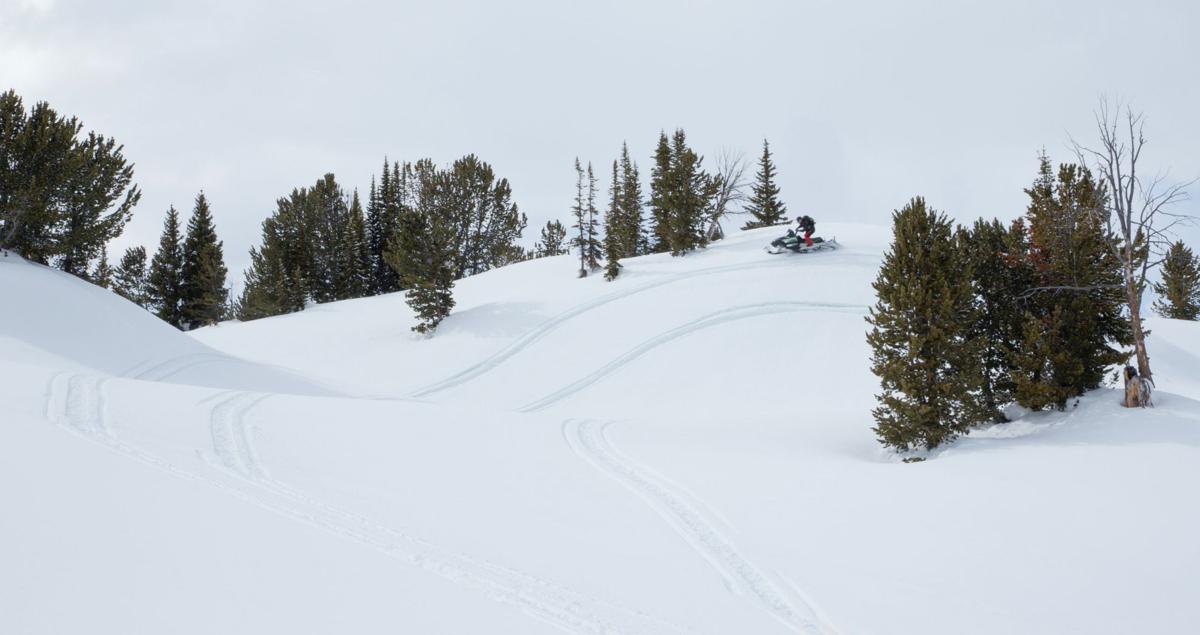 Reed Youngbar enjoys a patch of untracked snow on his snowmobile at the top of Lulu Pass, just outside of Cooke City. 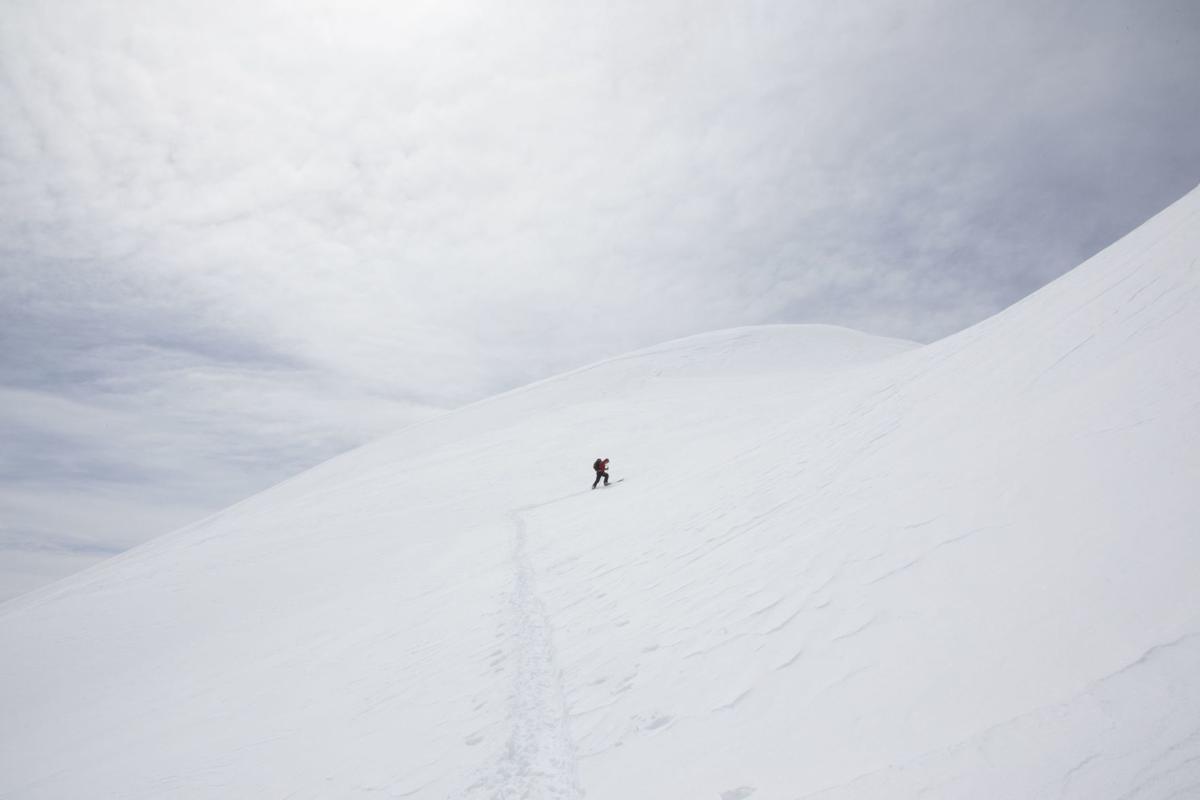 Reed Youngbar breaks a fresh trail skinning up a hill in the wilderness just outside of Cooke City earlier this spring.