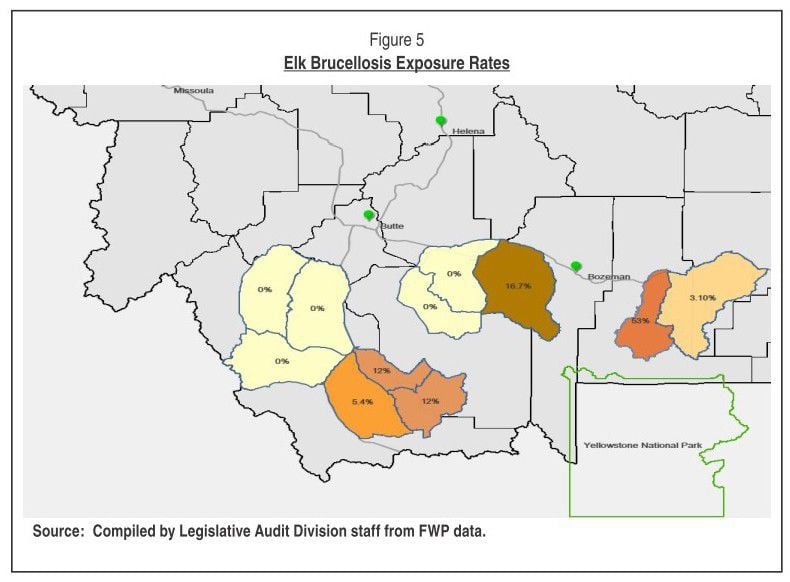 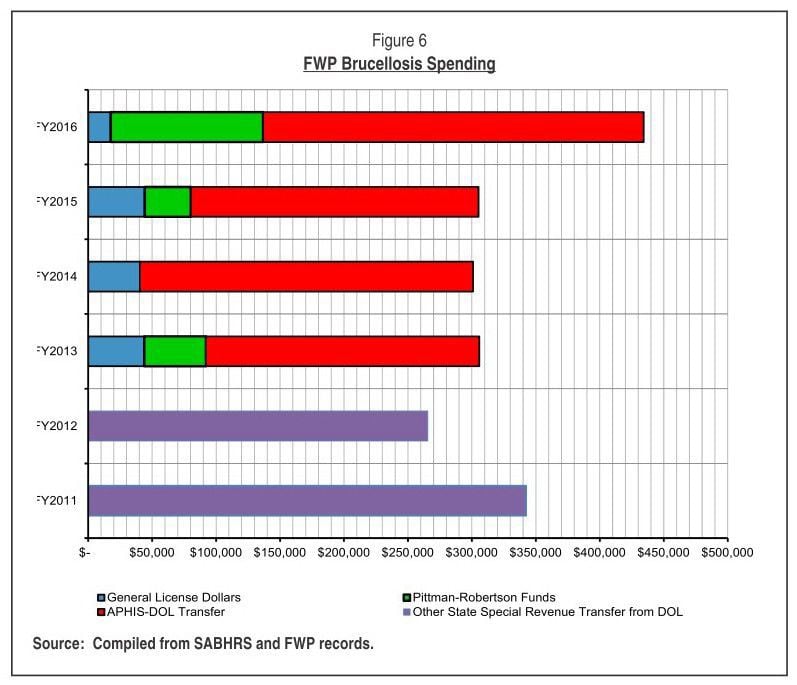 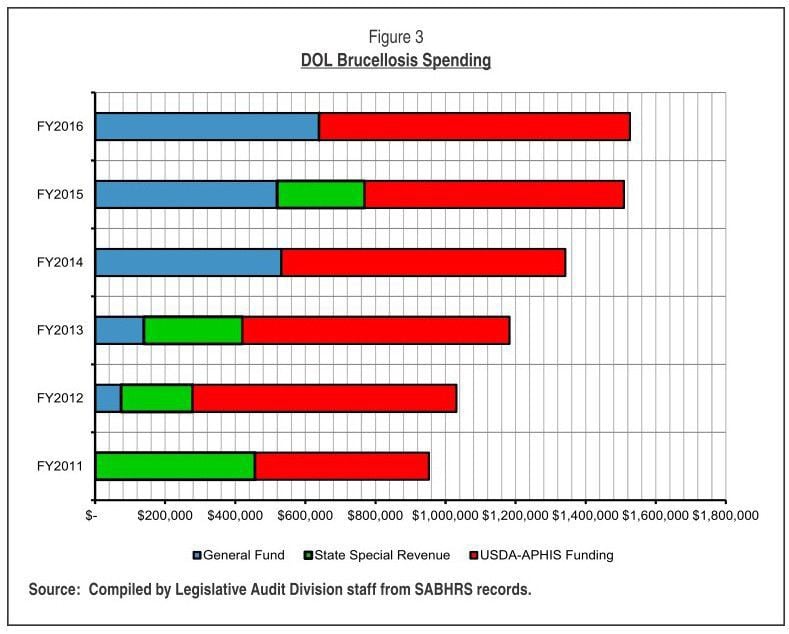 Changes have been recommended in two state programs that are meant to lessen the chances for cattle to be exposed to the disease brucellosis.

Monitoring of brucellosis testing compliance for livestock near Yellowstone National Park is “lacking in two key areas,” according to a Montana Legislative Audit Division review.

The agency does not “systematically monitor whether or not brucellosis testing is occurring within” a 30-day window prior to sales “nor do they include information on brucellosis testing that should occur with the movement of (Designated Surveillance Area) livestock between in-state areas that are not within the DSA boundary.”

Brucellosis is a disease that can cause animals to abort their young.

The Designated Surveillance Area covers parts of Gallatin, Park, Beaverhead and Madison counties where some wild elk have tested positive for exposure to brucellosis, a disease that can cause cattle to abort. Bison in Yellowstone and elk in the region have been exposed to the disease and can pass it on to cattle through exposure to birthing material. So the main means to halt any transmission has been to keep the wildlife and livestock separate.

The audit also said the DOL does “not have a consistent approach for notifying producers that they do not comply with DSA requirements,” nor could it “demonstrate that consistent enforcement actions were taken in response to cases of noncompliance.”

In its response to the audit’s recommendations the DOL said in part that it is improving its tracking of cattle outside the DSA and that “a consistent protocol for noncompliance with DSA requirements is in development.”

"We want to make sure we do a good job," Marty Zaluski, state veterinarian, told the Legislative Audit Committee last week after the audit was presented. "These recommendations to a large degree are on point."

FWP was criticized for not clearly defining which landowers were eligible for the department’s assistance.

The state wildlife agency’s program is conducted much like its game damage plan, where assistance is provided to those landowners who suffer wildlife damage. Under that program, however, FWP will not respond to property where public hunting is not allowed, since work is funded by public license dollars.

No such distinction is made for FWP’s brucellosis program. The audit noted that 35 percent of brucellosis responses were carried out on land that either allowed no public hunting or hunting access to the public was limited. The audit also noted that 12 percent of FWP’s responses were to complaints filed outside of the risk period, generally considered to be the springtime when elk are giving birth to calves.

To address some of the issues, the audit recommended that FWP’s disease management activities could be better defined in Montana code, since “there is no specific delineation of brucellosis prevention in livestock as a responsibility of FWP.”

In its response to the audit, FWP officials said in part that “landowner tolerance is critical to the Department’s responsibility to manage elk” and they do not believe such formal delineation is necessary, but could be better outlined through administrative rule making.

The fight to keep brucellosis from infecting Montana’s cattle herds around Yellowstone National Park has cost about $7.5 million since 2011, according to the audit, with more than half of the funding coming from federal sources.

The breakdown on the spending is 55 percent federal dollars, 27 percent (more than $2 million) from the state general fund and 17 percent from state special revenue. Included in the state spending is about $300,000 of hunter license dollars and federal Pittman- Robertson funding, which comes from a tax on ammunition and firearm sales.

The money has been expended to keep about 78,500 head of cattle in 337 herds disease-free within the DSA.

The cattle represent only 5.2 percent of all cattle in Montana. The brucellosis exposure rate detected in Montana’s DSA elk ranges from 3 to 53 percent based on FWP testing.

Lower your cholesterol by eating these foods

Lower your cholesterol by eating these foods

These everyday items are about to get more expensive

These everyday items are about to get more expensive

You should buy these items at yard sales

You should buy these items at yard sales

Yellowstone National Park on Wednesday started shipping hundreds of wild bison to slaughter for disease control, as a quarantine facility on a…

Interior Secretary Ryan Zinke has reversed course on plans to hand management of the National Bison Range to the Bureau of Indian Affairs.