US virus deaths top 3,100 in single day for first time; ex-presidents vow to get vaccine publicly

Four graduates of Montana State University’s Science and Natural History Filmmaking program have received a national Emmy for documentary cinematography in a series about Yellowstone National Park and its impact on the region.

Dawson Dunning, Jeff Reed, Rick Smith and Thomas Winston — all affiliated with Bozeman-based Grizzly Creek Films — won the national Emmy for their work on “Epic Yellowstone,” a four-part series that aired in 2019 on the Smithsonian Channel. The awards were announced at the virtual ceremonies for documentary Emmy awards held Sept. 24.

“We were happy to be nominated, but cinematography is a very hard category, so we were shocked when we won,” said Winston, who is the founder and CEO of Grizzly Creek Films.

Winston said that a number of local filmmakers and graduates of either the School of Film and Photography’s MFA or bachelor’s program also played key roles in the “blue chip natural history series that includes the highest level of visuals and animal behavior sequences.” They included Stephanie Watkins, editor; Eric Bendick, producer and writer; and Scott Sterling, colorist.

In addition, Bozeman filmmakers Shasta Grenier, writer, and Avela Grenier, editor, were also key to the award, Winston said. Rounding out the local connection, actor Bill Pullman, who taught in the School of Film and Photography 40 years ago and maintains a residence in the area, narrated the segments.

“The award may be for the best cinematography, but cinematography doesn’t work unless writing and editing works,” Winston said. “It really is an award for all the team members equally.”

The four segments in the Emmy-winning series include “Fire and Ice,” which begins and ends with a bobcat’s quest to hunt waterfowl on the Madison River;” “Return of the Predators,” which looks at the impact of wolves and grizzlies; “Life on the Wing,” which showcases mountain bluebirds and dragonflies; and “Down the River Wild,” which illustrates the origin and impact of the Yellowstone River.

Winston said that no captive animals were used in the series that focused on the park from different perspectives.

“We told stories that not a lot of people tell about Yellowstone,” he said.

“Epic Yellowstone” competed for the Emmy against three programs from PBS, including two from the program “Nature” about the Serengeti and the Okavango River in Africa and an episode about Hollywood on the “POV” series; and “Ghost Fleet,” an independent documentary about Indonesian activists working to free enslaved fishermen. In addition to the Emmy, “Epic Yellowstone” also won the best broadcast documentary in the 2019 International Wildlife Film Festival.

Dennis Aig, film professor and director of the MFA program, said the national Emmy “reinforces the purpose of the program. It also provides confidence to faculty and students about what we can do in the future.”

Aig said that this is the third national documentary Emmy won by MSU film alumni and that Dunning has been involved with all three. The previous two included a 2013 Emmy for National Geographic’s “Untamed Americas" that he received with MFA graduates John Shier and Federico Pardo. Dunning and Shier received an Emmy in 2016 for National Geographic’s "Wild Yellowstone."

“This recent Emmy is the most special for me because we accomplished it with a small, local team of friends who were all MSU graduates, and it was truly a home-grown production in all aspects,” said Dunning, who is a native of tiny Otter, Montana, and who came to the MFA program in 2006 on a prestigious Jack Kent Cooke Scholarship. “The effort goes well beyond the cinematography in the field, and the entire production team really poured their heart and soul into this project. Our passion for this place and its wildlife really shines through and showcases the benefits of local, efficient filmmaking in high-end wildlife film production, most of which is currently produced from the U.K.”

Aig said such recognition is incredibly gratifying and important for a program that is now 20 years old, showing that the program trains students to work on a world-class level.

“Any recognition that our students receive — and they’ve received quite a lot — encourages other graduate students to enter the program,” Aig said. 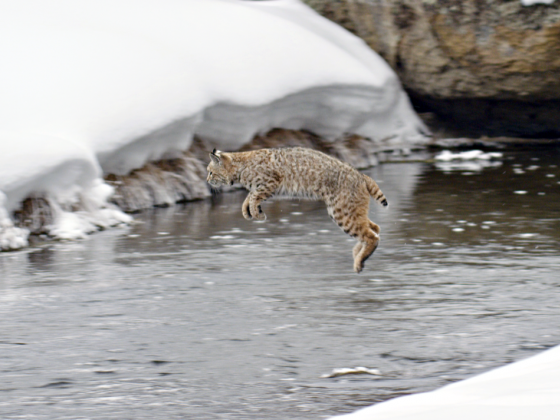 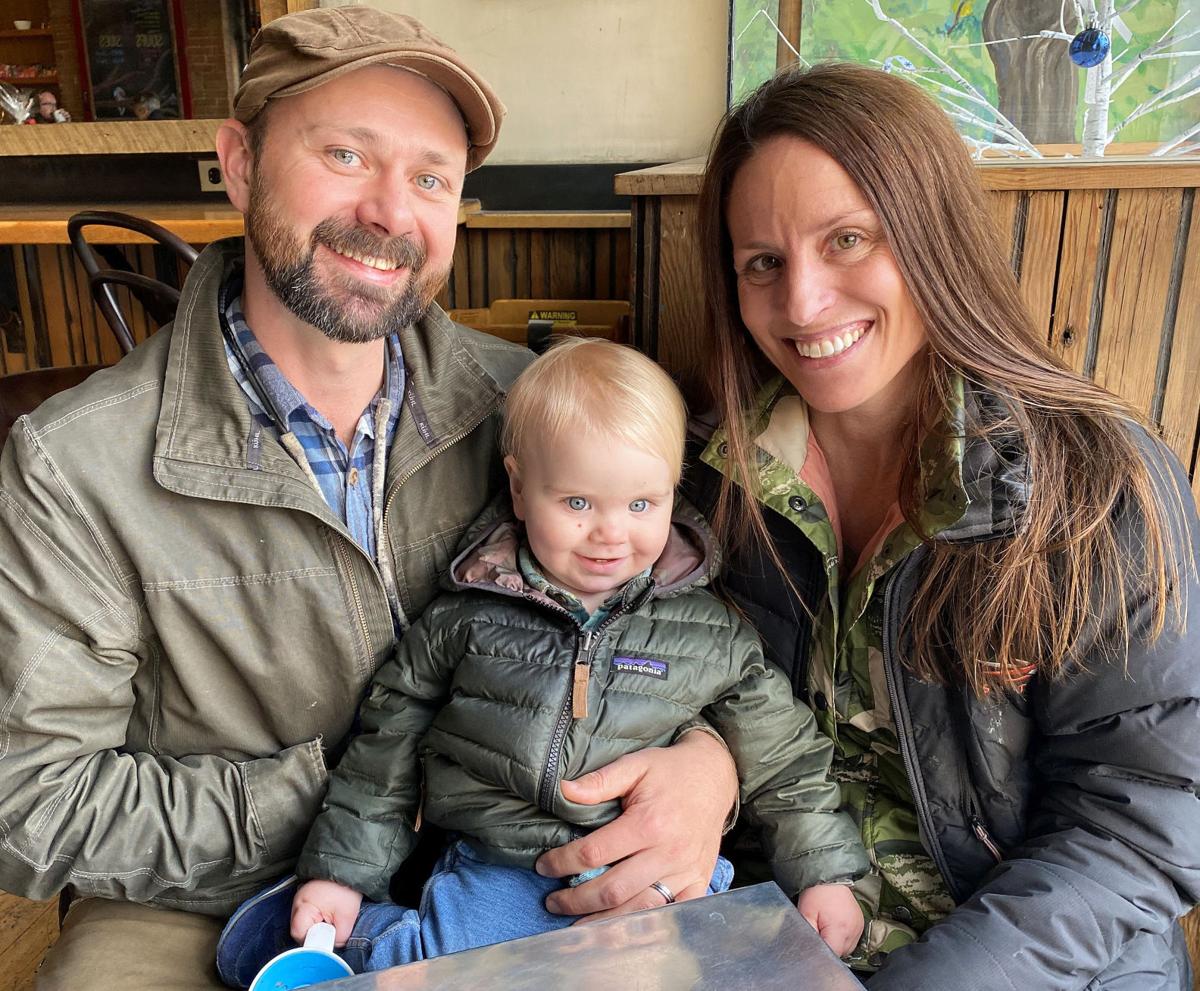 Dawson, Ansel and Kathryn Dunning live in Livingston where their family business, 3 Bears Media, is based.