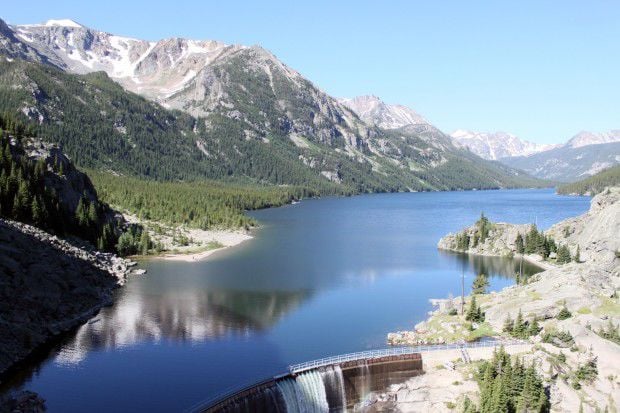 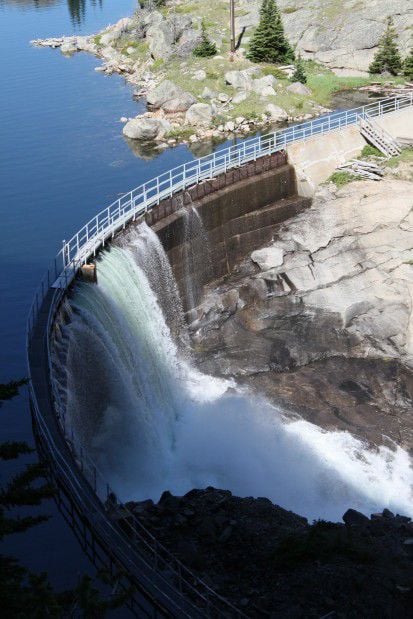 The first steps of the popular Mystic Lake trail in the Beartooth Mountains will look different this year.

An early portion of the trail was rerouted around Northwestern Energy’s Mystic Lake Hydroelectric Project facility. Instead of following a gravel road that cuts through some buildings, the trail now traces a dirt path through a wooded area north of the outpost.

“There’s been growing concerns with them, since they re-licensed it, to protect their infrastructure,” said Jeff Gildehaus, an outdoor recreation planner for the Custer-Gallatin National Forest's Beartooth District.

That re-licensing through the Federal Energy Regulatory Commission, which took effect in 2010 and lasts 40 years, requires NorthWestern to maintain and enhance outdoor recreation in the area.

NorthWestern paid for the trail re-route, and construction on the new section of trail began in September. Gildehaus said that the trail is mostly finished, but some rock work remains.

It links back up with the existing trail at a wooden bridge just past the NorthWestern buildings. The bypass is a bit longer and steeper than the old route, but doesn't require a major detour. The gravel road is now gated.

The Mystic Lake Hydroelectric Project was built in the 1920s by the Montana Power Co. At 7,669 feet, the dam itself abuts the Absaroka-Beartooth Wilderness. It was purchased by Pennsylvania-based PPL after the deregulation of Montana Power in 1997. Before NorthWestern bought the dam and 10 others back in 2014, company CEO Bob Rowe called deregulation “the largest public policy mistake in the history of Montana."

The three-mile trail to the dam climbs about 1,300 feet and is a popular day hike. The trailhead is also a common jumping-off point for those aiming to climb Granite Peak, Montana's highest point, and provides access to more than a dozen fishable lakes.

The NorthWestern facility near the trailhead at an elevation of about 6,500 feet consists of several houses and garages, plus a historic powerhouse. A team of four employees staffs the area, NorthWestern manager of hydro licensing and compliance Andy Welch said.

Shifting the trail was "one of those things that has always been discussed,” he said, though no specific incidents pushed it to the forefront during the past year.

“I truthfully don’t know of any big issues that were going on in the camp. I know that there were some security concerns of folks walking through the camp housing,” Welch said.

NorthWestern and the Forest Service are working out details about the facility's role as a contact point for wilderness emergencies.

“They’ve also been extremely helpful with search and rescue activities, and they intend to still do all of that," Gildehaus said.

A pair of interpretive signs about the dam's history were relocated near the first bridge.

Welch said there aren't any major infrastructure projects in the area that required the reroute, nor would there be changes in the near future.

“I don’t foresee anything different at Mystic," he said. "I think this will alleviate 95% of potential issues."

Now downtrodden and ailing, the 65-year-old Tim Thompson’s tale of woe underscores the problems that can follow a family member’s death, the difficulty of doing business with relatives, the danger and nastiness of infighting among families and the plight of some landowners who are land rich but cash poor.

In June of 1921, farmers in the Wheat Basin region were optimistic as “weather conditions have been ideal,” according to the Laurel Outlook ne…

As the Billings City Council reaches the end of its budgeting process, it faces a shortfall of millions of dollars and a decision of how much …

“We’re seeing a real push lately from people who want to learn more," said Rev. Melvin Terry, who grew up in Billings and is the president of the Black Heritage Foundation of Yellowstone County.

“We have been realizing the potential for great loss and that really puts us in a higher gear in trying to figure out what to do."

The volunteers and staff members at RiverStone Health had tested about 300 COVID-19 tests by late Saturday morning, with hundreds more still w…

Montana is a state with more beautiful places per capita than the national average. Here is our list, voted on by a batch of 10 Montanans. 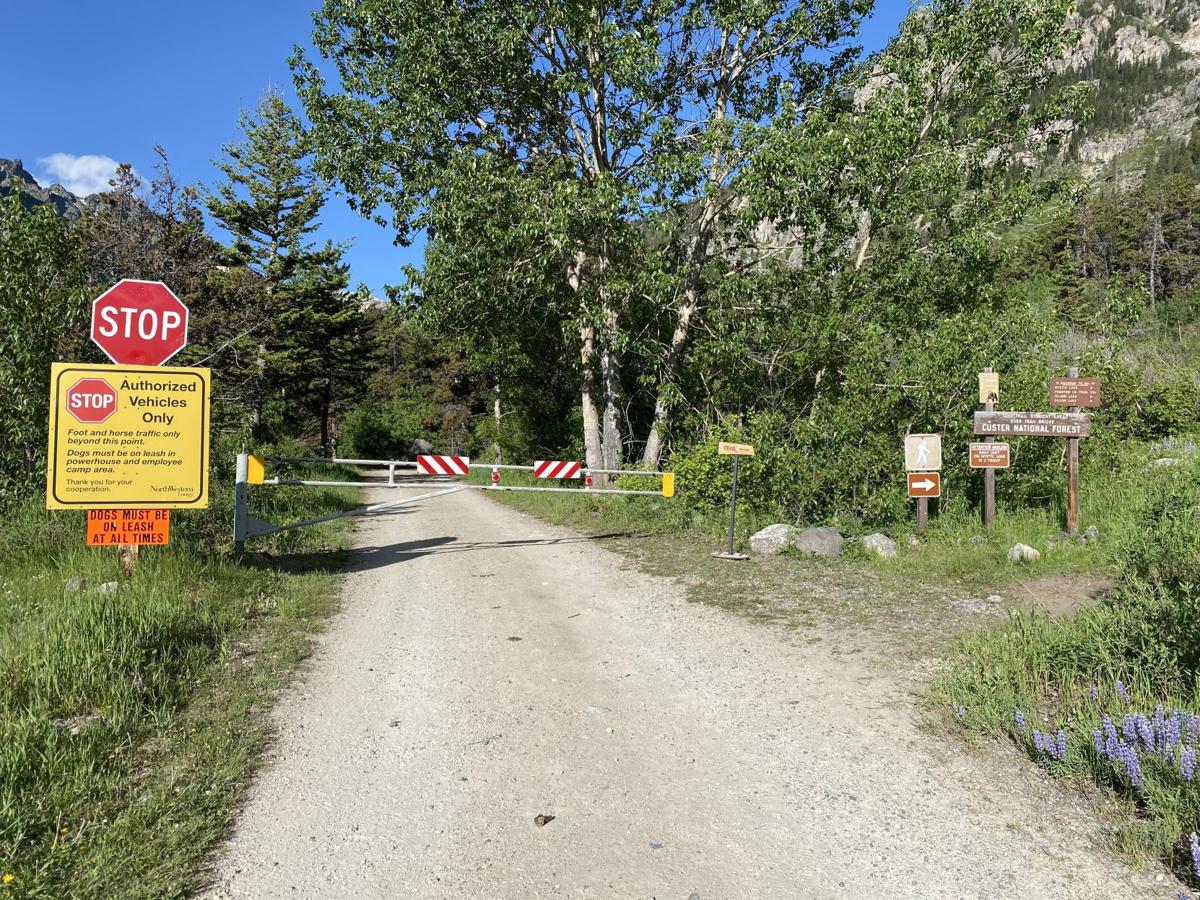 The beginning of the Mystic Lake trail in the Beartooth Mountains has been rerouted on a new section of trail to the north of NorthWestern Energy's hydro complex that serves the Mystic Lake Dam. 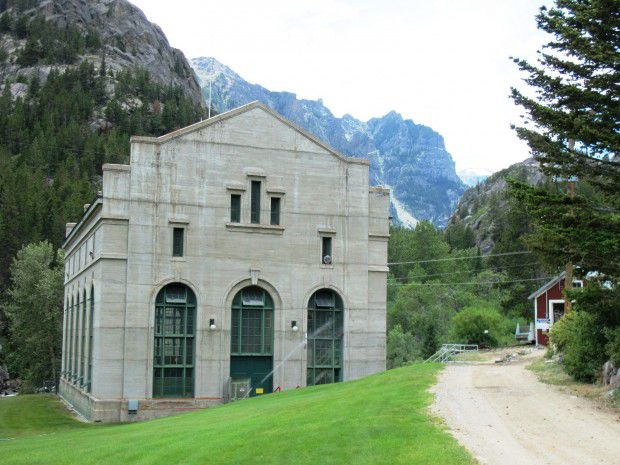 The four-story concrete power plant at Mystic was finished in 1924 and is representative of the Revival architectural style.