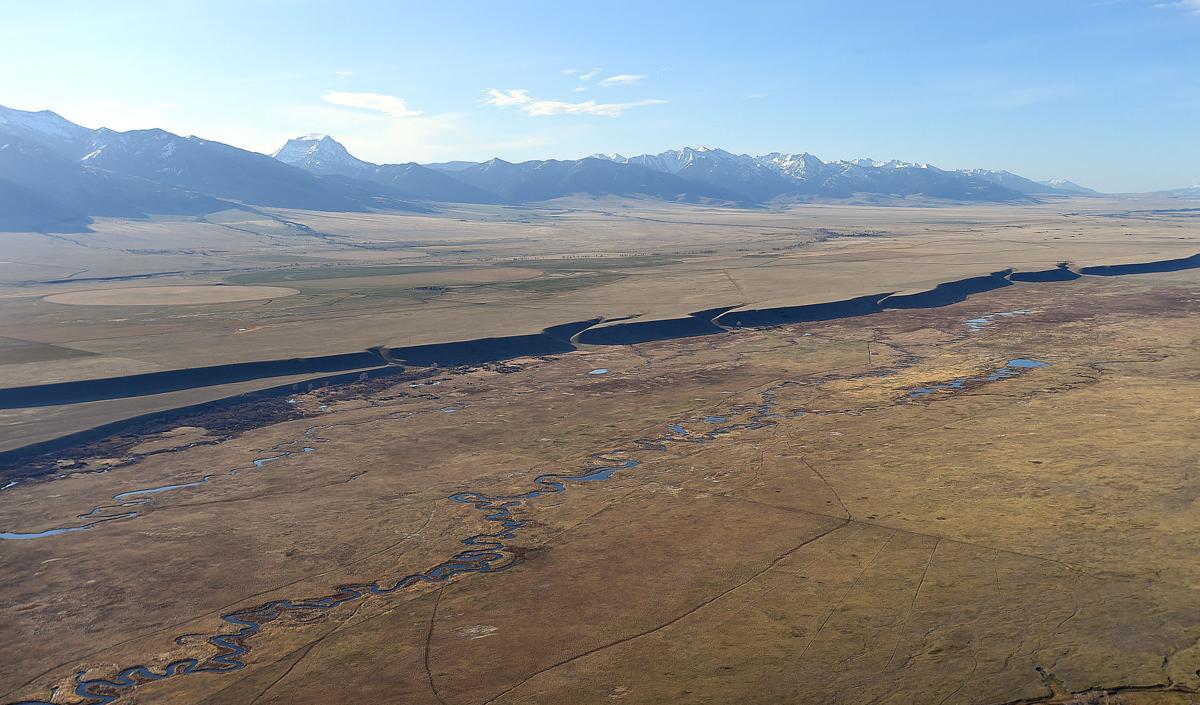 Fifteen miles of O'Dell Creek, south of Ennis in the Madison Valley, have been restored to improve the watershed and wildlife habitat. 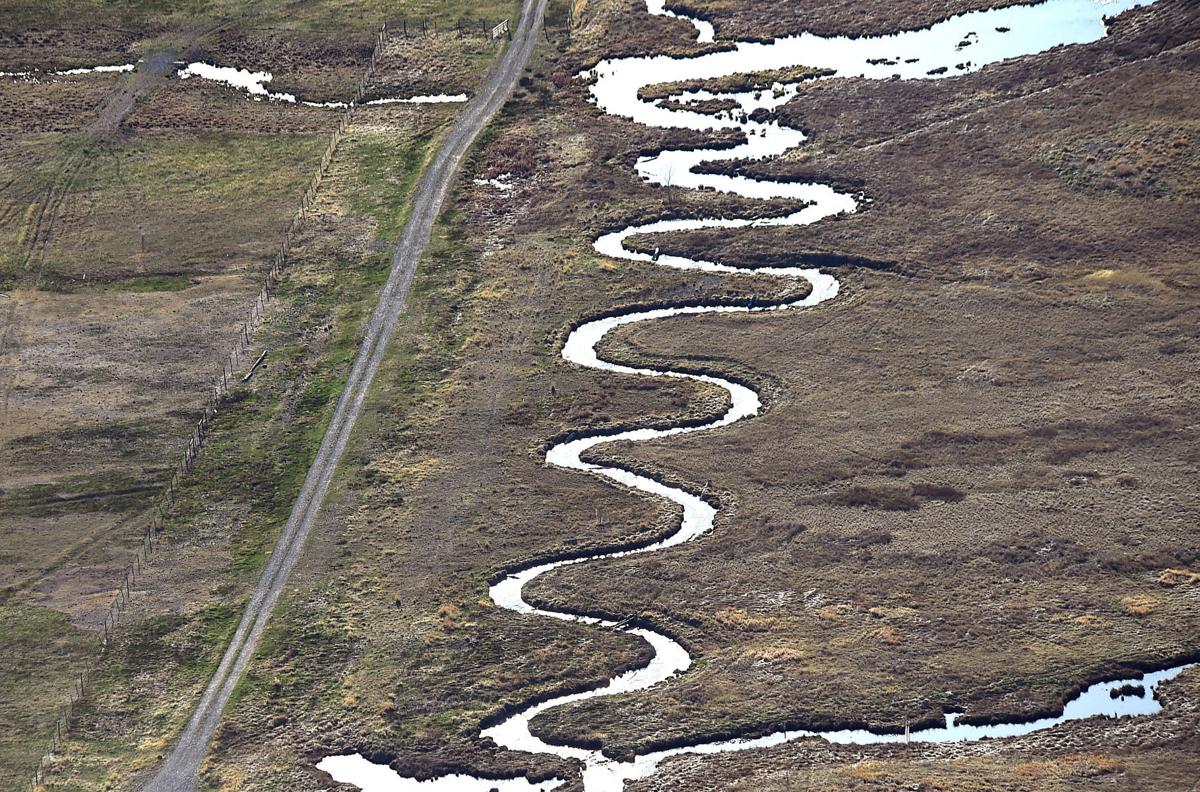 Meanders have been added to straightened sections of O'Dell Creek, damage done in the 1950s to drain the wetland.

What started out as a stream restoration project 16 years ago in the Madison Valley has become so much more, and maybe for an obvious reason.

Standing on a cobble and cactus strewn bluff overlooking O’Dell Creek on Thursday — as sandhill cranes trilled in the distance and a hawk soared overhead seeking a mouse meal — Laszlo talked passionately about the spring creek’s revival after being trenched and straightened in the 1950s. The work was done to drain the wetland to provide grazing land or hay fields.

Now, an investment of more than $3 million has resulted in 15 miles of the stream reconstructed to mimic its natural sinuous state, 815 acres of wetlands restored, 265 different varieties of wetland plants returned – five of which are rare – and 121 species of birds were counted utilizing the habitat.

NorthWestern was a major contributor to the work, providing $2.9 million in funding as part of its requirement to offset the environmental impacts of its dam system on the Missouri River.

The Trust for Public Land and Montana Land Reliance were other big players, placing 8,000 acres and 12 miles of O’Dell Creek into a conservation easement. Federal and state agencies, as well as other nonprofits, also provided expertise and assistance.

“It’s been a great example of collaboration,” Laszlo said. “In these unusual times we live in, it’s great to be part of something where we’re all working together toward a common goal.”

Expanding on the partnership even further, NorthWestern commissioned Missoula artist Monte Dolack to create a painting commemorating the stream’s restoration. Dolack visited the Madison Valley last October, got a tour from Laszlo of the work that’s been done, and arose early the next morning to take photos at sunrise that inspired his painting.

Four sandhill cranes and two trumpeter swans enter the artwork from the left, flying off a bluff known as Fever Point that overlooks the creek winding down the middle. A small group of pronghorns stands alert, watching the birds fly in. Dominating the skyline in the background is the Madison Range and its iconic Sphinx Mountain.

The day Dolack arrived to visit the creek, smoke rolled in from California wildfires obscuring the surrounding mountains. But when he returned the next morning he said the view “was truly magical.”

Dolack noted his grandfather was a coal miner and his father worked at a copper refinery, so he has an understanding of extractive industry. Yet the same men took him fishing and inspired his love of nature. His latest painting, he added, is a way to celebrate the rebuilding of O’Dell Creek, which stands as an example of people learning from their ancestors’ mistakes by taking care of the environment. Hence his title for the art, “Restoring our waters.”

“I think you captured it absolutely perfectly and brilliantly,” Laszlo said. “And I totally agree with you that we’re in a place now where this is the synergy of all the things that this landscape is about: ranching, wildlife, ecology and energy.

“I’m incredibly moved by what you did,” he added.

Posters of Dolack’s painting will be sold for $25, $75 for signed prints, with the proceeds going to the Madison Fork to Family nonprofit group. Founded in 2008, the group’s original goal was to promote sustainable food and agriculture by growing local produce.

After seven years, the group transitioned to education, interacting with the community to encourage others to garden. Out of that sprouted the GROWW program — Gardening, Resources, Outdoors, Watershed and Wildlife — that teaches a class for kindergarten through fifth-grade students in Ennis once a week. The group also hosts a summer camp.

“If our students learn about agriculture, soils, growing food, water quality and wildlife in a hands-on way, they’re going to be future stewards of our land,” said Janet Dochnahl, a co-founder of the program.

The success of the curriculum has been especially significant to Madison Farm to Fork chair Kaye Suzuki, whose father was a rancher and mother taught school.

“Conservation is so important in where we are and where we’re going,” she said, choking back tears. “We are premising everything on making it a better future and a better place for our children.”

Restoring a stream on private land may seem contrary to some people’s idea of conservation, especially when public entities are involved.

Yet O’Dell Creek is one component of the larger Madison Valley ecosystem. Restoring parts of the environment helps with the area’s holistic health.

The spring creek provides cooling water to the Madison River during hot summer days. Trout use the tributary for spawning. Waterfowl, amphibians and insects find refuge and a home on the creek’s ponds. Wildlife utilizes the unfrozen water in winter and grazes the grasslands. Juvenile trumpeter swans have been reintroduced to the area.

“This ranch has always had a special place in our hearts, this valley as well, and Montana,” he added. “I think our main interest really is wanting to share that with people and wanting to share what we knew in our younger years in a way that it would be available for the same sort of experience. And when I talk about experience, I’m talking about an emotional experience or a spiritual experience of being in a place like this that is unspoiled, that’s protected by conservation easements now, luckily.”

Follow these fashion tips as you leave pandemic isolation

Pursuing the purchase of 100 acres of land near Ennis that includes a prized section of O’Dell Creek and Bear Creek, tributaries to the Madiso…

What was once a small, degraded creek between the Gravelly Range and the Madison Range 8 miles south of Ennis is now a restored wetland area —…

This year NorthWestern Energy will fund $1.3 million in fisheries, wildlife and habitat enhancement projects along the 550-mile corridor of th…

Fifteen miles of O'Dell Creek, south of Ennis in the Madison Valley, have been restored to improve the watershed and wildlife habitat. 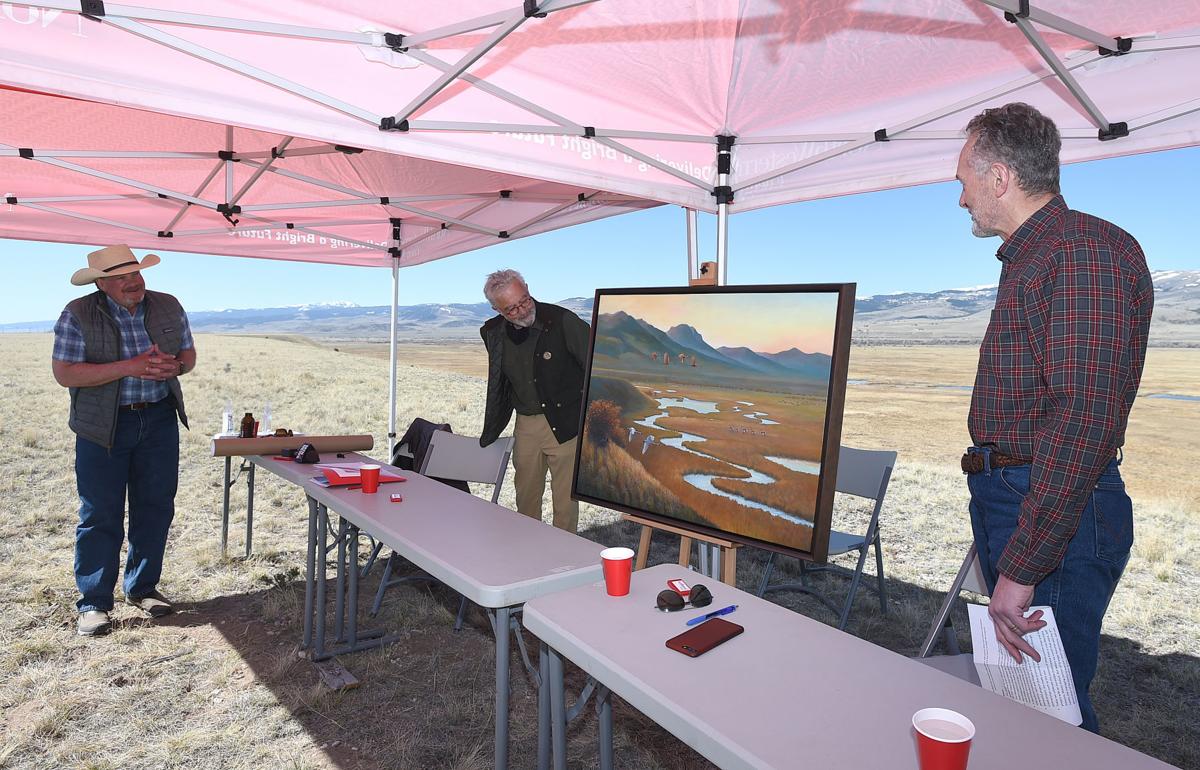 Meanders have been added to straightened sections of O'Dell Creek, damage done in the 1950s to drain the wetland. 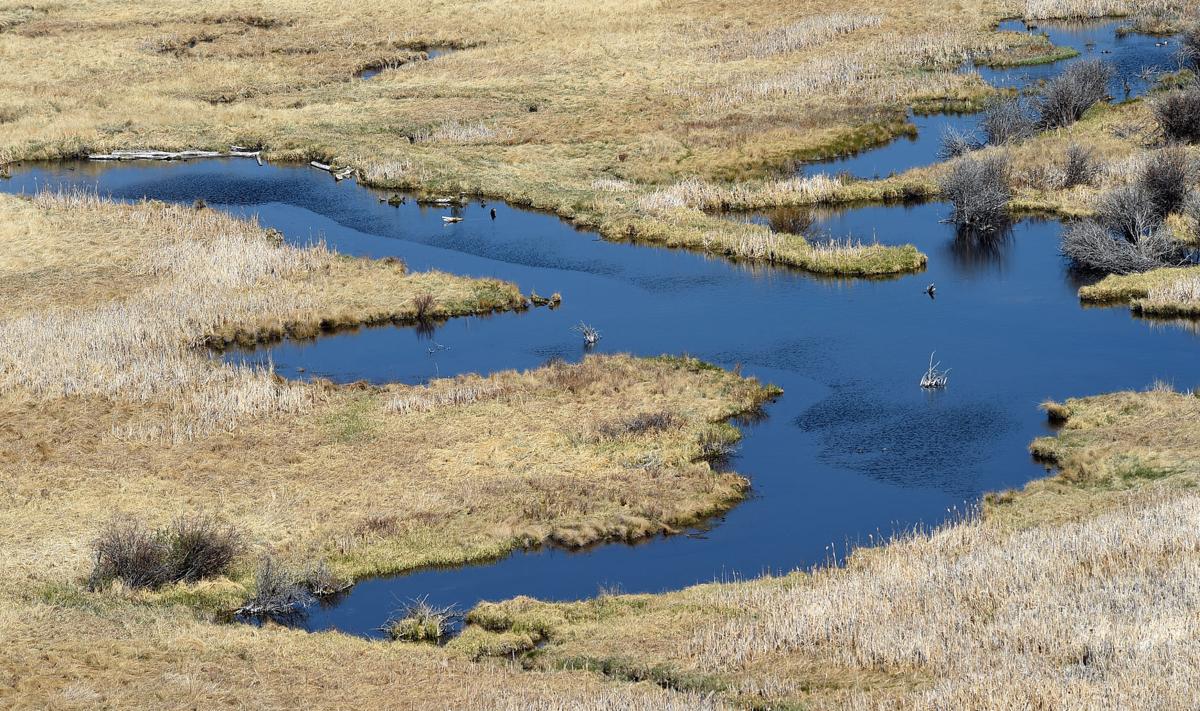 Ponds along the creek provide habitat for numerous waterfowl species, as well as amphibians, fish and insects. 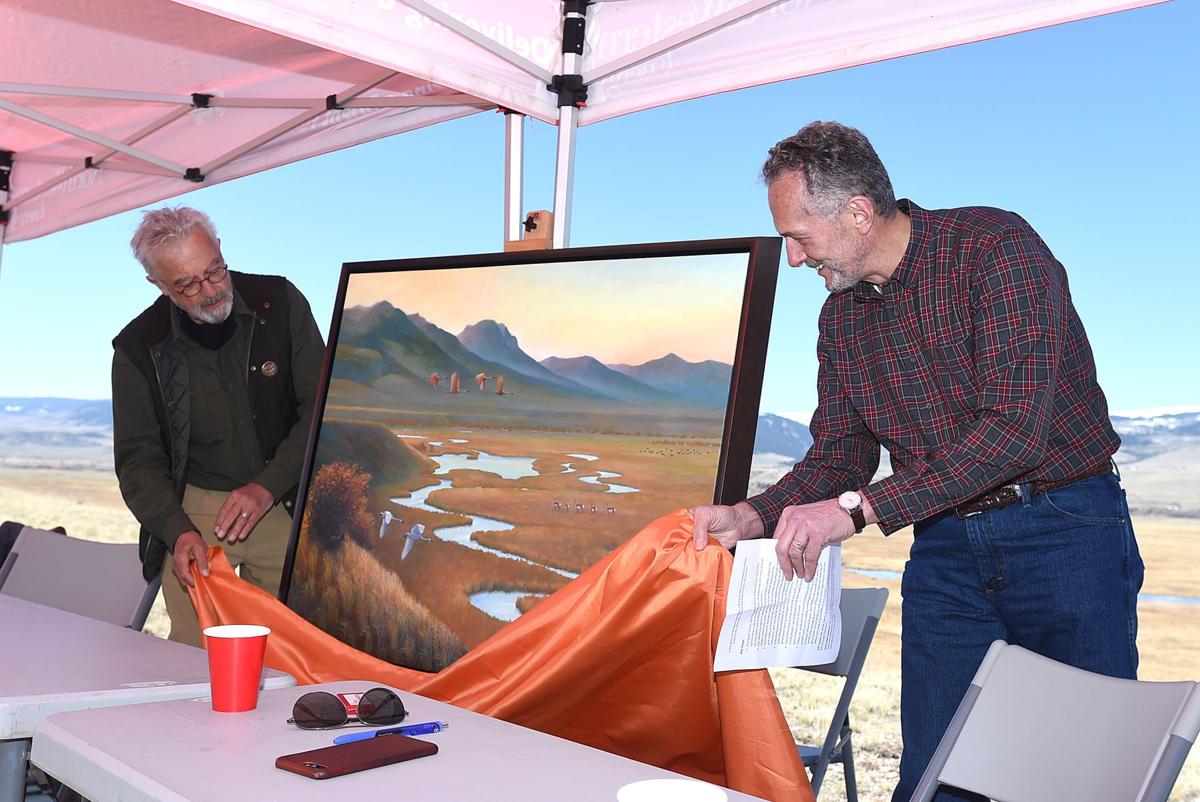