No more term leases or easements will be granted by the Montana Sage Grouse Oversight Team until they can agree on a new way to award credits that such activities generate.

That was the line drawn in the sand by John Tubbs, director of the Montana Department of Natural Resources and Conservation and chairman of the MSGOT.

The group, which oversees implementation of the state’s sage grouse conservation strategy, approved its first term leases at its September meeting — two 30-year term leases and one for 25 years. The shorter periods were implemented because they are seen as more attractive to landowners who may not want to encumber their land in perpetuity.

Credits are awarded to the state based on the habitat’s value to sage grouse, which is calculated with the Habitat Quantification Tool. Those credits can be used to offset development in other areas of the state to ensure there is no net loss of bird habitat, which keeps the state free from what could be more restrictive federal oversight of sage grouse. The birds were proposed but not listed as an endangered species.

Although Tubbs supported the term leases in September, he said at the Thursday meeting that he would not do so in the future unless the group agrees to modify the calculation method. That’s because a perpetual easement at the last meeting received only 60% of the credits calculated by the Habitat Quantification Tool while the term leases received 100%.

One of the worries is that under such calculations term leases or easements may be incentivized over perpetual easements. Under Tubbs' proposal, the adjustments would apply equally to term and perpetual agreements.

“If I don’t get this, my proposal is to stop term leases,” Tubbs said. “I’m fairly hard positioned into this corner.”

Montana Fish, Wildlife & Parks director Martha Williams agreed with Tubbs, saying that the calculations should be consistent and equitable for both agreements.

The confusing terminology and math behind calculating credits and whether landowners are concerned about them dominated the rest of the team’s discussion. MSGOT member Diane Ahlgren, of the Montana Rangeland Resources Committee, said such a significant change the group should allow time for the public to comment.

“You may be right. It may not affect the price,” Ahlgren said, “But in my mind it will kill term leases.”

Ahlgren added that term leases and easements were a “big deal” to her. Fellow MSGOT member Sen. Mike Lang, R-Malta, agreed with Ahlgren. He said such a change was “unfair to the citizens of Montana” and that the state was better off having small projects than nothing.

In the end, the group agreed to take more time to analyze the issue and reach out to landowners and other agencies to provide insight.

After that discussion the group was faced with an unusual request, a perpetual easement that was seen as favorable in 2016 but delayed at the family’s request.

The Watson family is proposing to put more than 2,800 acres under easement, much of it bordered by Bureau of Land Management and state public lands. The family’s leasing of those lands expands the impacted area to about 5,700 acres.

The property would be the first north of the Missouri River and south of Malta. But a problem arose when the appraisal was done. In three years the value of the land had increased substantially.

As a result, the Montana Land Reliance, which is shepherding the agreement, pitched in another $50,000 and asked the state to add an additional $100,000 over the $162,500 that had initially been agreed to in 2016. The project, if approved, is also targeted to receive $487,500 in matching funds from the Natural Resources Conservation Service through the 2016 farm bill.

The sage grouse team approved the additional money which comes from the sage grouse stewardship account. The account is funded by the state along with grants and industry payments to offset development.

A federal judge has temporarily blocked the Trump administration's attempt to ease some rules on mining, drilling and grazing across millions of acres in seven U.S. Western states.

Sage grouse numbers stumble in Montana, across US West

Montana's greater sage grouse population has fallen more than 40% over the past three years, mirroring recent declines across the U.S. West fo… 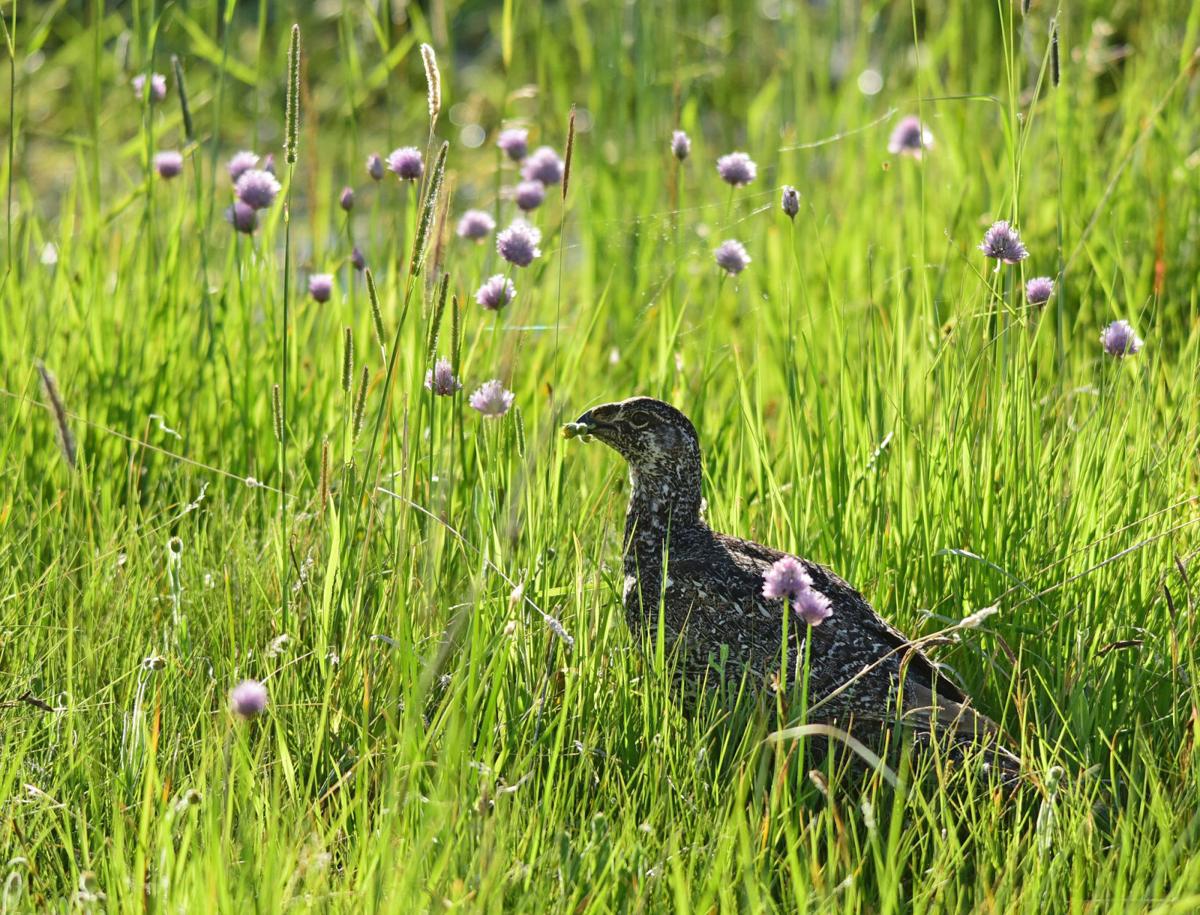 Trying to calculate credits awarded for easements or leases that preserve sage grouse habitat for more than 15 years or into perpetuity is giving the Montana Sage Grouse Oversight Team heartburn. 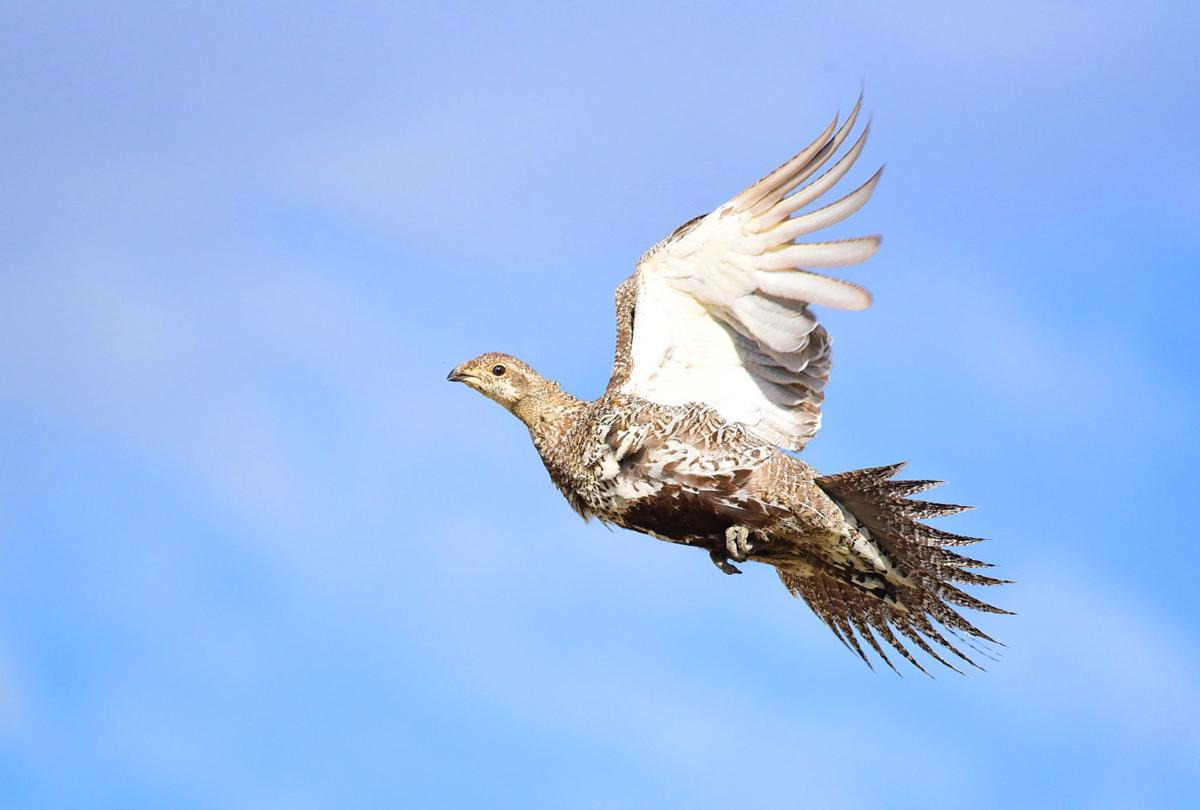 Sage grouse were proposed for protection under the Endangered Species Act but were never listed. Instead, states have drawn up plans approved by the federal government to try to ensure the bird populations remain strong. 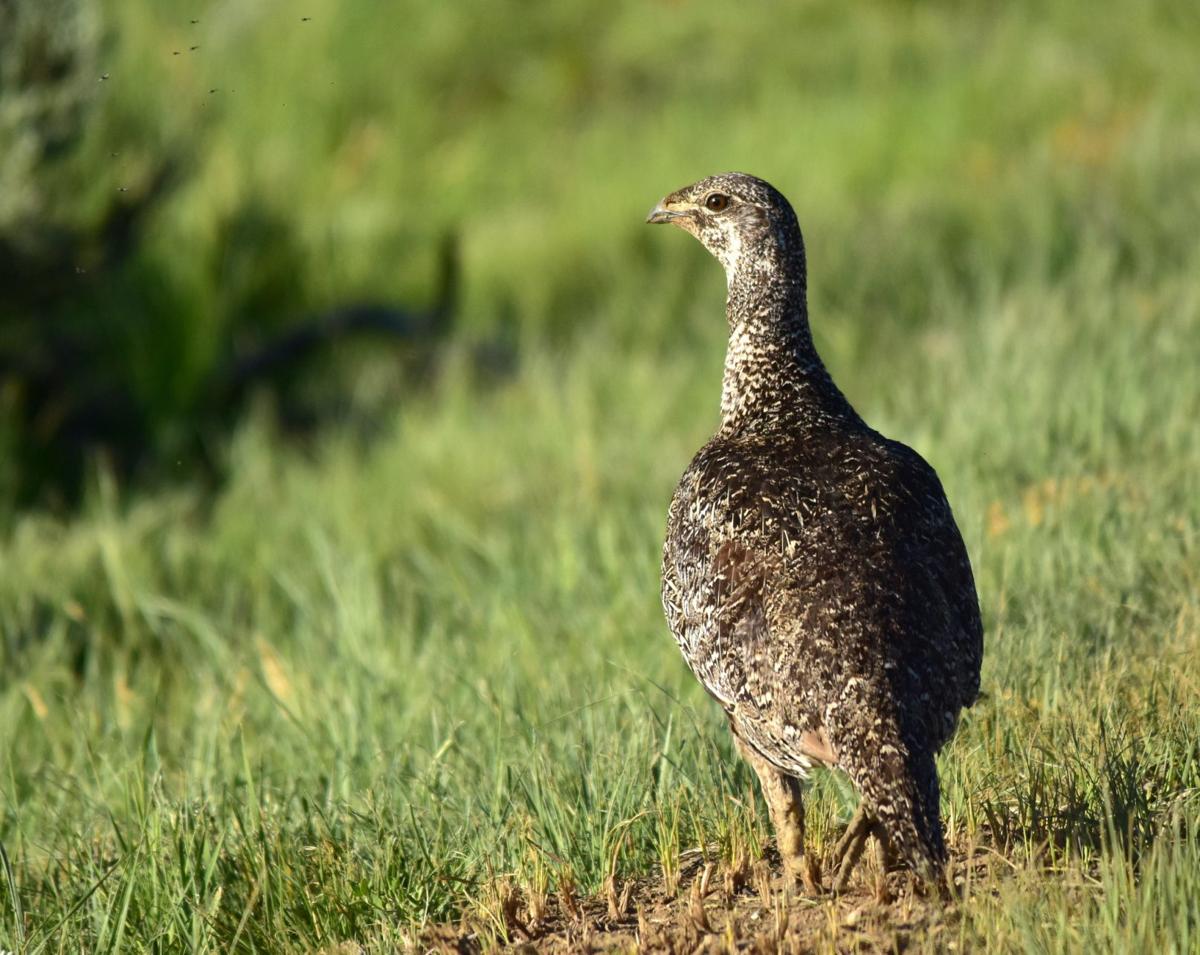 Sage grouse numbers have declined in Montana following the drought of 2017 but may rebound after good habitat this summer.