Super Bowl is set: It's Kansas City vs. Tampa Bay

A Montana river that fisheries biologists have been working to protect as habitat for native Yellowstone cutthroat trout has been invaded by an illegal introduction of smallmouth bass.

“The Shields River is one of the best remaining strongholds of Yellowstone cutthroat trout,” said Travis Horton, fisheries manager for FWP’s Region 3 in Bozeman.

The presence of smallmouth bass in Cottonwood Reservoir was confirmed by a Montana Department of Fish, Wildlife and Parks biologist this spring. The reservoir is about three miles north of Wilsall along Highway 89. The irrigation reservoir’s outlet drains into Potter Creek, a tributary to the upper Shields River.

“Expansion of a smallmouth bass population in the Shields could threaten the cutthroat population via predation and competition for habitat,” FWP wrote in a proposed update to its fishing regulations.

Fisheries crews tried to net and electro-shock the reservoir to remove the bass this summer. Young and adult fish were caught, indicating that they may have been in the reservoir for a while. Bones in the fishes’ ear, called otoliths, were removed for testing. Chemical signatures in the bones can help identify where the fish came from.

Then in July an angler reported catching a smallmouth bass in the Shields River near Clyde Park, about 14 miles downstream from the reservoir.

“One perplexing thing for me is that this is a long way from a source,” Horton said.

Smallmouth bass are found in Deadman’s Basin reservoir, almost 100 miles away, and Canyon Ferry Reservoir, which is about 70 miles from Cottonwood. The Yellowstone River contains smallmouth bass as well, with reports of the fish being caught by anglers near the Highway 89 bridge, close to the mouth of the Shields River. But the Chadbourne Dam on the lower Shields River was rebuilt in 2012 to block any upstream fish migration.

As a result of those introductions, smallmouth have taken up residence in the Yellowstone River from Billings to the Powder River east of Miles City, according to a 2017 Montana Outdoors article. For years, colder water upstream from Billings kept smallmouth from migrating farther up the Yellowstone, but a warming climate has helped the fish reproduce in the Big Timber area.

Due to the presence of bass in the Shields Valley, FWP is proposing to alter its fishing regulations to require that any bass caught in the stream above the Chadbourne Dam be killed and given to the agency with information on where it was caught.

The regulations would require any catch to be reported to FWP within 24 hours by calling 406-577-7900. Anglers would be asked to provide the location, date, and time of capture and may be asked to provide their full name, ALS number, and phone number. The whole bass would need to be turned in to a FWP office within 10 days.

The proposed change to the Montana fishing regulations will be discussed by the Fish and Wildlife Commission at its Oct. 22 meeting. This winter Horton said the agency hopes to conduct an environmental assessment, working in concert with irrigators who use the reservoir, to determine the best way to remove bass from Cottonwood Reservoir.

Years ago, FWP had trouble keeping planted trout alive in Cottonwood because it would get so dewatered in the summer, said Brad Shepard, a former FWP biologist and Livingston fisheries consultant.

The Shields River is the site of years of work by FWP, other agencies and nonprofits to protect native Yellowstone cutthroat trout. To that end, fish barriers were installed on portions of headwater streams and nonnative fish like brook trout were removed in 2014.

“We have a goal in the statewide plan to secure that as cutthroat habitat, but there’s a problem with Smith Creek, which is full of brookies,” Horton said.

If the dam is designed to keep out rainbow trout, it would certainly keep out smallmouth bass attempting to move up from the Yellowstone River, Shepard said.

Yellowstone cutthroat trout are a species of concern in Montana, occupying less than half of their original habitat due largely to the introduction of other nonnative species like rainbow and brown trout. The Shields Valley provides the northernmost extension of the fishes’ native habitat, a species that thrives in cold water.

"That was one reason why we thought (cutthroat) had a good chance of persisting in the face of climate change," Shepard said. "It's a pretty harsh place in the winter."

When Alex Falder reeled in a 15-inch trout on the Bighorn River on July 17, his guide was a bit surprised.

Despite concerns about limiting recreation, members of the Fish and Wildlife Commission have agreed to ban motorboat use on the Shields River … 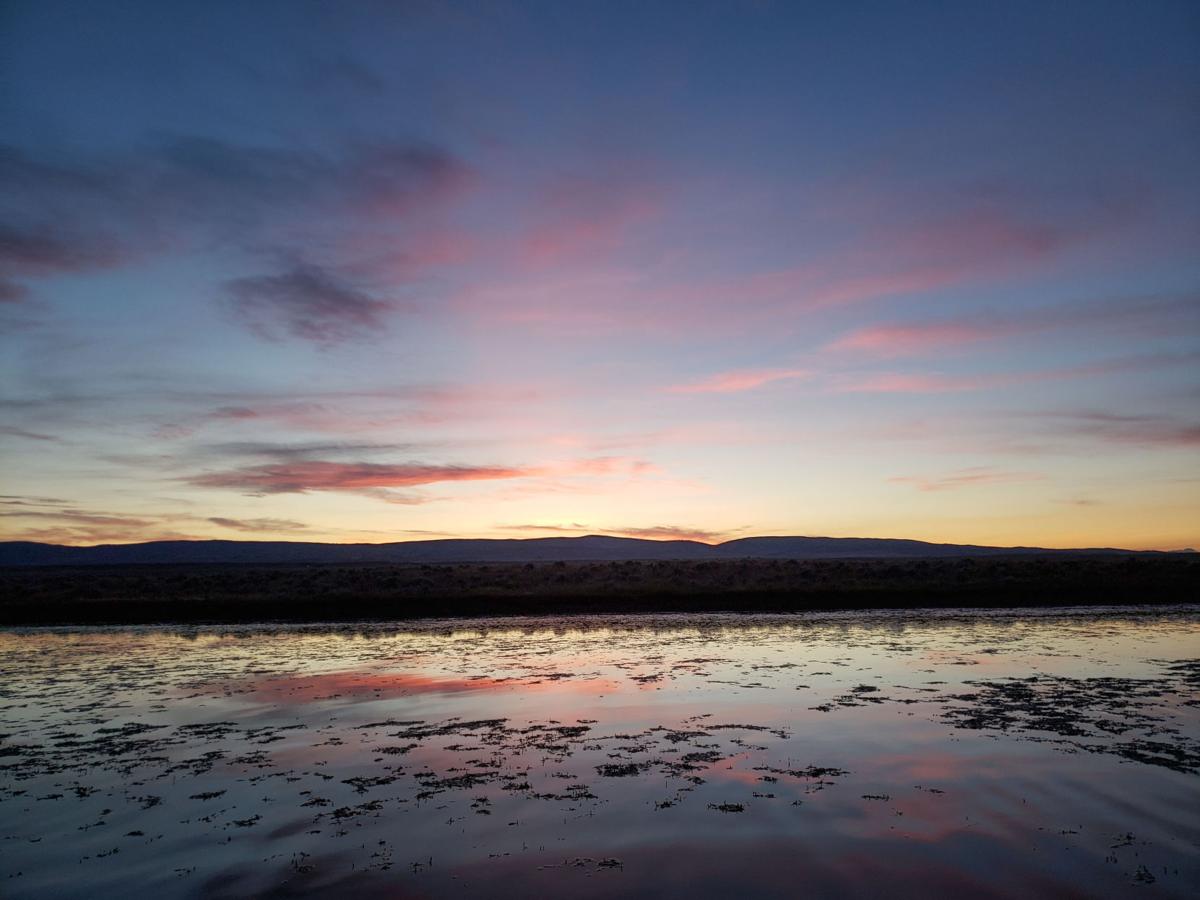 Cottonwood Reservoir is located in the Shields River Valley just north of Wilsall. The lake's water level fluctuates considerably as it is drawn down for irrigation during the summer, yet still provides habitat for some fish. 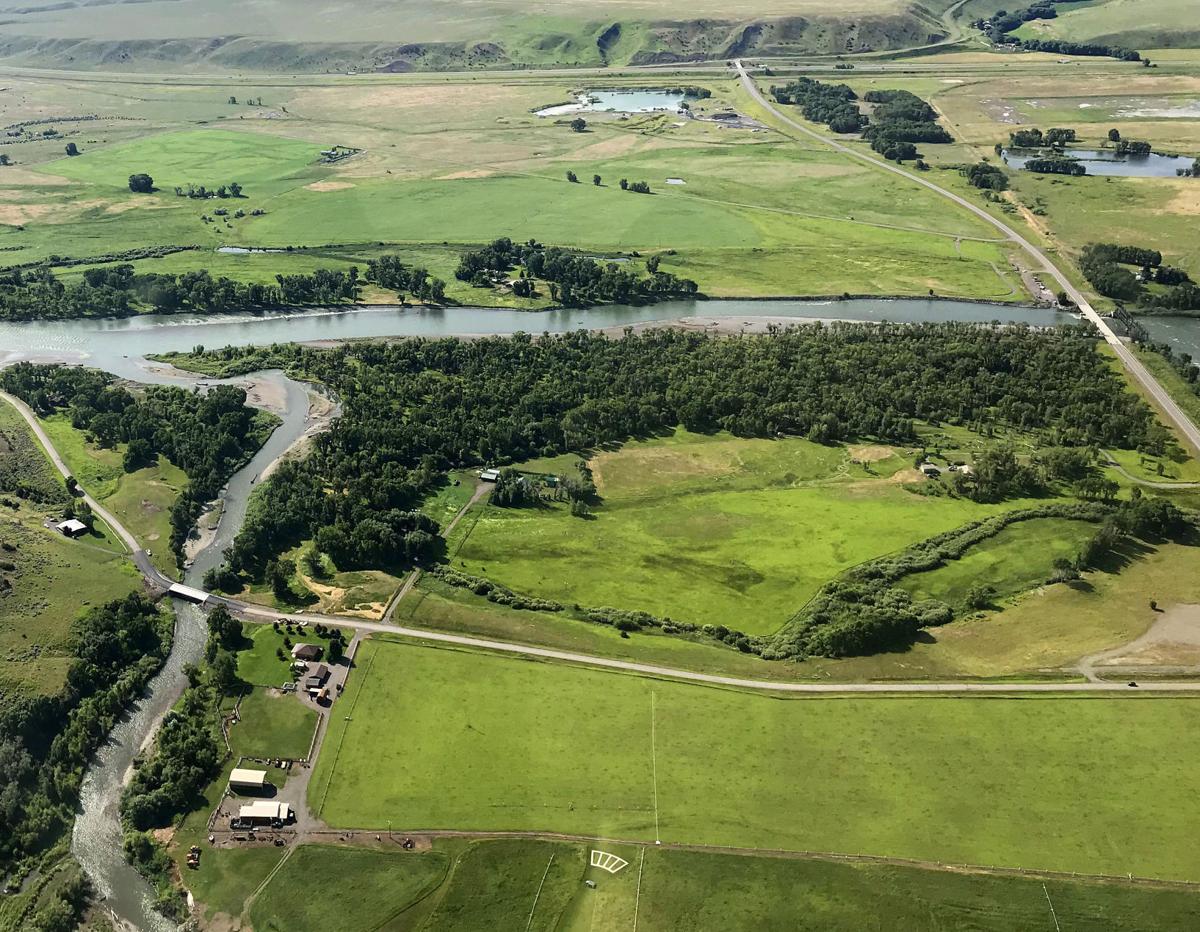 The Shields River, at left, flows into the Yellowstone River just east of Livingston. Smallmouth bass have been found in the Shields and a reservoir that flows into waterway. 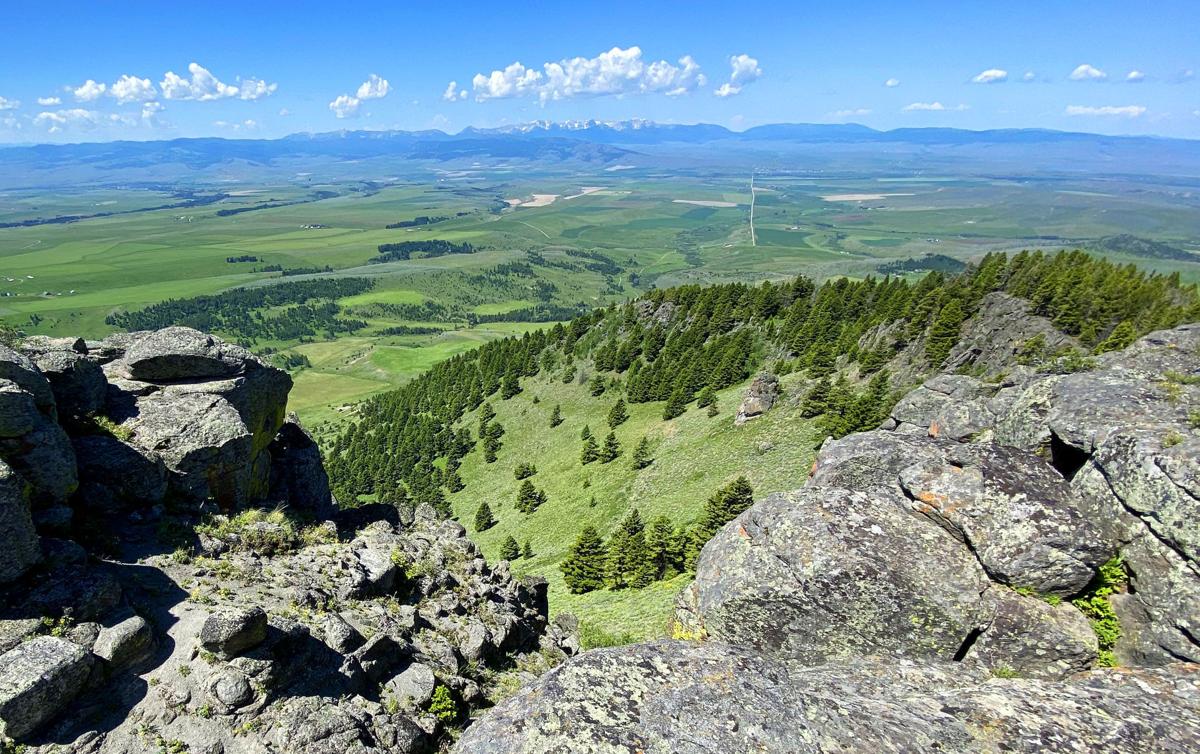 The Shields River Valley is located between the Bridger Mountains, shown in the distance, and the Crazy Mountains.