There are a couple of the scary facts about chronic wasting disease worthy of a horror novel written by Stephen King.

One is that the infectious agent that causes CWD can change over time, modifying itself to infect an animal. So for example, a strain that is found in minks can be transmitted to its relative the ferret. Infection takes longer as the misfolded protein from the mink that causes the disease adapts to the ferret. The more the proteins vary genetically, the greater the chance they can convert to other species.

That was one of the takeaways from a presentation by scientist Debbie McKenzie who gave an online talk in December for the Center for Infectious Diseases Research and Policy at the University of Minnesota. McKenzie is an associate professor at the Department of Biological Sciences at the University of Alberta in Canada where her specialty is prions and protein folding disease.

She related some other scary information, as well. Such as, over time CWD prevalence always increases. So the longer the disease is around the greater the infection rate in host animals like white-tailed deer. The scary thing for Montana is that it sits between Wyoming and Alberta, Canada, two places where CWD has been around for a while and prevalence of CWD has steadily increased.

Another downer for Montana is the fact that its clay soils, found across much of the eastern half of the state, can keep infectious prions closer to the surface where they can be ingested by animals and infected. It’s unknown how long infectious prions can last in the environment, but they are “extremely resistant to degradation.”

So far, researchers have identified four different CWD strains, McKenzie said, but it’s very similar to other well-known diseases like scrapie in sheep, mad cow disease in cattle and Creutzfeldt-Jakob disease in humans. All of the diseases have similar characteristics, such as causing holes in the brains of those infected.

The incubation period for the diseases varies. While it may take only months for animals to show signs of infection it can take humans 10 years or longer to look or act differently.

What’s more, the disease is always fatal, there are no treatments to halt it, and scientists have yet to understand how the infectious prions reproduce, McKenzie said.

“We don’t know a lot about other animals’ susceptibility to CWD,” McKenzie said. “Wolves and other canids are believed to be resistant to prion diseases,” but they may help move the infection around via their feces if they feed on an infected animal.

Out of the CWD strains already identified, the one that infects elk is relatively new. Montana had its first elk with CWD detected in Carbon County this fall. The apparently healthy-looking cow elk was shot by a hunter who had it tested for CWD. Although no documented case of CWD in humans has been chronicled, hunters are advised not to eat meat from an infected animal.

The Alliance for Public Wildlife estimates that 7,000 to 15,000 CWD-infected animals are consumed annually, a number that may increase 20% a year, according to CIDRAP

CWD is spread through bodily fluids from infected animals, such as saliva and urine, as well as from the decaying carcass of an animal that died from CWD. For that reason, Montana Fish, Wildlife & Parks requires hunters not to haul carcasses of animals they kill from a known CWD infection zone.

Unfortunately, resources directed at studying CWD have seen no increase despite the disease’s continued spread. Congress has been lobbied for funding but has yet to direct any money to further research, or even to help states pay for their costs related to monitoring.

“Surveillance and testing needs to occur in a timely manner,” McKenzie said. “Right now, the resources aren’t there.”

Currently there are fewer than five labs intensively studying CWD strains, she added, and very few experiments are being performed on deer making it difficult to understand the disease in the deer family.

The barrier keeping the disease from jumping from deer or elk to cattle seems to be pretty strong, McKenzie said, but the ability of the priors to adapt with time concerns her.

“A strain could arise that has the capacity to infect cattle and humans,” she said.

To watch the entire presentation by McKenzie, log on to: https://www.youtube.com/watch?v=xzYcnmc3Xh0.

LONG PRAIRIE, Minn. — Thor, a spectacularly antlered whitetail buck, lives only in the fevered imaginations of most of the 450,000 Minnesota h…

25 more deer test positive for CWD in Montana, 91 so far this year

The bill passed out of U.S. Sen. John Barrasso’s Committee on Environment and Public Works on Tuesday with significant support from wildlife and ranching groups.

16 more deer test positive for CWD, including first in HD 705

Some hunters’ reluctance to hunt in a CWD-prevalent area reflects a growing attitude toward the disease, which is slowly spreading across Montana. 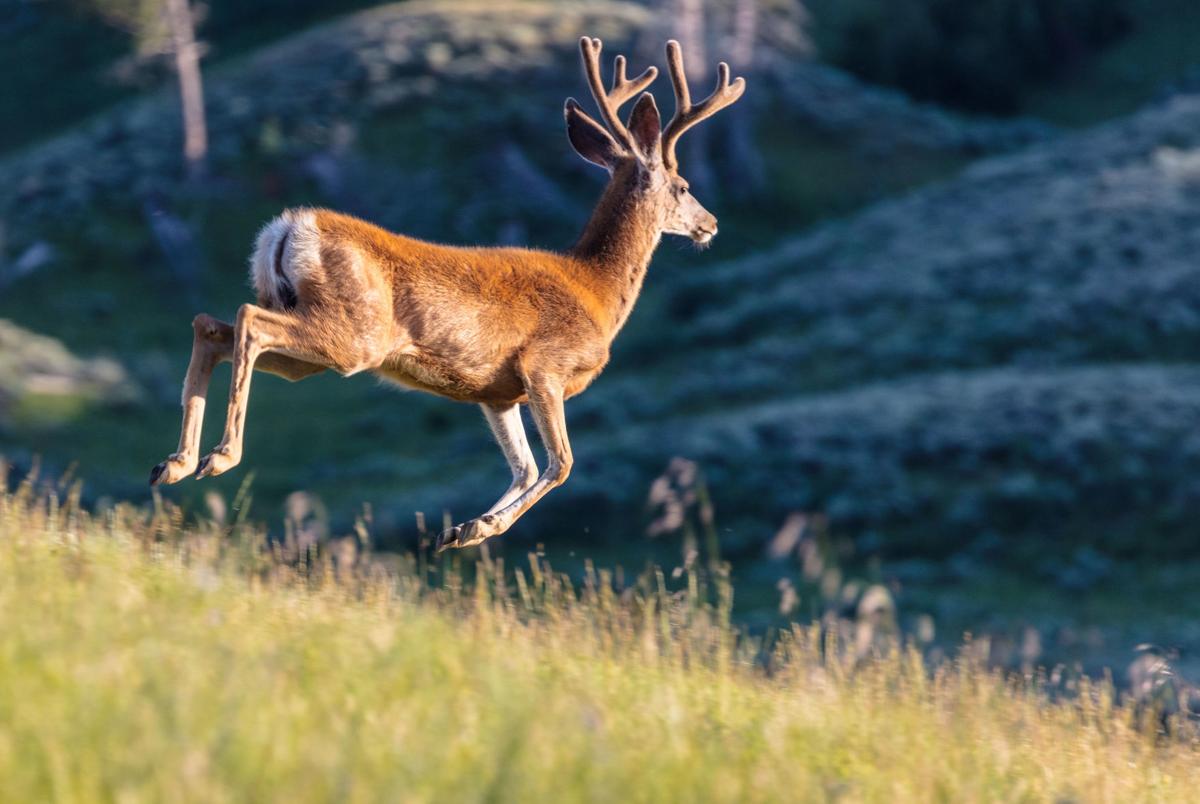 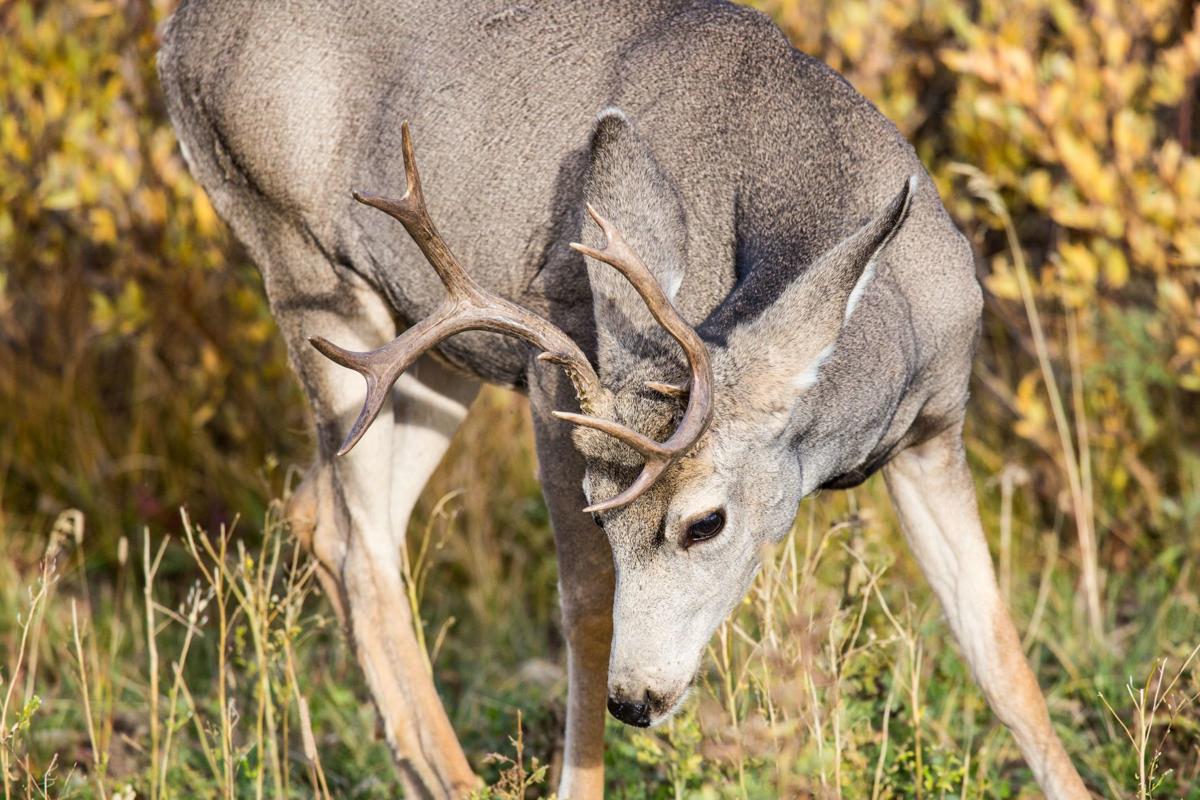 Mule deer bucks seem especially susceptible to chronic wasting disease, which is also found in other deer species including whitetails, elk and moose. 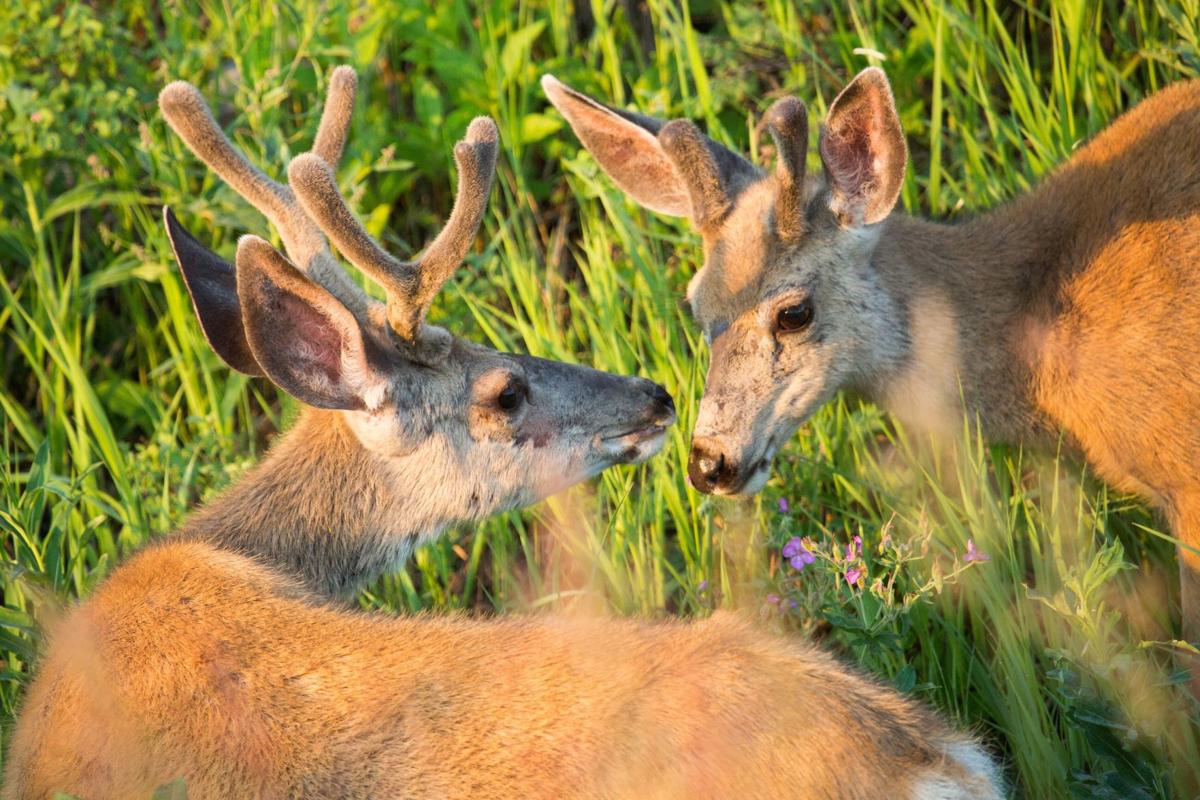 Chronic wasting disease is spread in a variety of ways, mainly from the fluids of infected animals. It can also last in the environment, living in the soil or plants where it can still infect animals.