A longtime philanthropist and education advocate in the Glendive community has left behind one more gift for her community. Shortly after the passing of Irene Jones this summer, the Dawson Community College Foundation received an endowment from her estate for $1.8 million. It is the largest single donation the foundation has ever received by a significant margin.

A well-known philanthropist in the Glendive area, Jones and her husband Ellis bequeathed significant parcels of land and money to the Wibaux County Nursing home and the Dahl Memorial Nursing Home in Ekalaka along with Dawson College through the Ellis and Irene Endowed Scholarship Fund. With Ellis’s passing 10 years ago and Irene’s this year, the remaining funds through the charitable trust had to be exhausted to their written requests.

Splitting the trust’s funds between the school and two nursing homes, Irene wished for the record-breaking amount to go to the foundation.

“I’m just really happy that we were able to give this donation to the foundation,” surviving son Owen Jones said. “I just wish that my parents were around to see it.”

Born and raised on a family ranch in Circle, Montana in 1928, Jones graduated from Circle High School and Northern Montana College with an associate's degree in education. Her time both as a student in Circle and as a teacher in McCone County featured schooling that lacked many amenities. During her first teaching job in 1946 where she taught nine students in seven grades in a one-room school in McCone County, she would bring in coal for the school’s pot-bellied stove and a small gas burner for cooking while parents brought water for the water cooler. It was through these experiences that she learned the challenges and limitations of many rural schools along with the potential of their students.

Irene married Ellis in 1948 and briefly moved to Illinois to teach, but quickly returned to Montana when Ellis was offered a job to manage the Mid-Rivers Telephone Cooperative, now Mid-Rivers Communications. Over the years, both would become major stockholders in banks located in Wibaux and Ekalaka and Irene would work as a bank director over the next 50 years.

“They worked their butts off and made a lot of money,” Dawson Community College Foundation Board President Mike Newton said.

After settling in Glendive and amassing substantial wealth, Ellis and Irene established the Ellis and Irene Jones Endowed Scholarship Fund to assist eastern Montana students with educational opportunities at the nearby college. Over the years, the foundation would also develop its Dawson Promise program which is aimed at providing youth aging out of the foster care system, unaccompanied youth, or homeless youth a two-year degree without debt.

“My parents were always big proponents for education,” Owen said. “They saw that as the best path to solutions in the world.”

With this final endowment, the foundation worked with Owen Jones to allocate the remaining funds as Irene intended. They will primarily go towards creating and offering additional academic scholarships to students in Eastern Montana and western North Dakota.

Newton said the new funding comes at a time when the college is looking to expand both academically and geographically. New land near the campus was recently purchased for additional dormitories to accommodate a growing number of students while additional tech and nursing programs are currently in development.

“I was just telling someone the other day here that the money here is going to be making a difference for students in Eastern Montana long after we’re dead and gone,” Newton said. “And we owe it all to the Irene and Ellis Jones family.”

The Dawson Community College Foundation will be holding its annual "Buccaneer Bash" fundraiser on the campus October 1.

Figures for the number of Advanced Placement (AP) and Dual Enrollments in the district increased significantly over the past eight school years while PreACT and ACT data remained consistent from the 2021-22 year.

The event coincides with the release of a new book based on the battle between the Crow and a coalition of warring tribes that nearly eradicated them.

Senate District 29 Rep. David Howard sent a letter from his capitol office dated Sept. 6, the day before the bond ballots were sent out, urging voters to reject the bonds.

Concerns over student mental health continue to rise with the COVID-19 pandemic having taken its toll in recent years, so one Billings school club has taken steps to address suicide and mental health by simply showing students they matter and initiating conversations about suicide and other tough topics.

Starting this fall at Montana State University Billings, a new option for therapy that has been used to treat veterans and families for years now hopes to do the same for students.

The bonds would have funded the construction of a new standalone school for the districts’ 7-12 grade students, a larger playground and improved security.

Upham has overseen the district since May 2018 and was slated to remain the district’s Superintendent up through 2024.

Alphabet continues pulling out of China, shuts down Google Translate

Alphabet continues pulling out of China, shuts down Google Translate 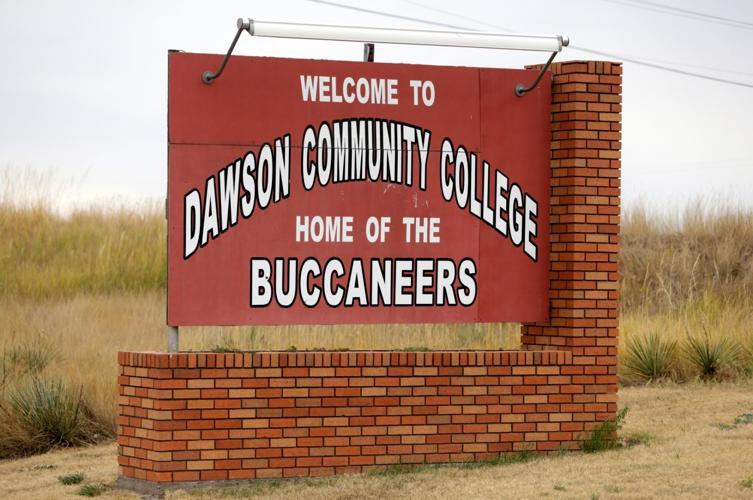 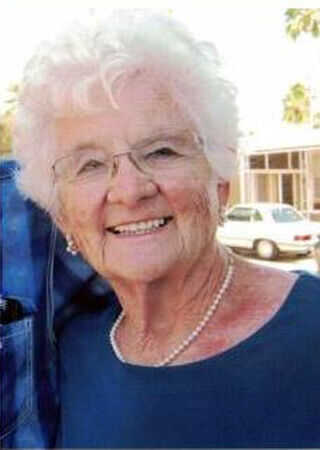 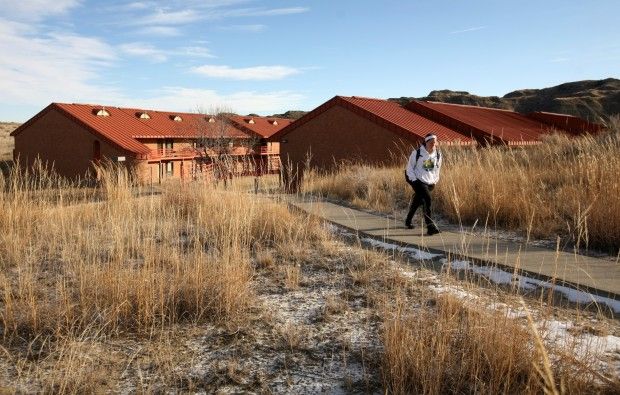 A Dawson Community College student walks from the dorms to the campus Tuesday, Dec. 6, 2011. 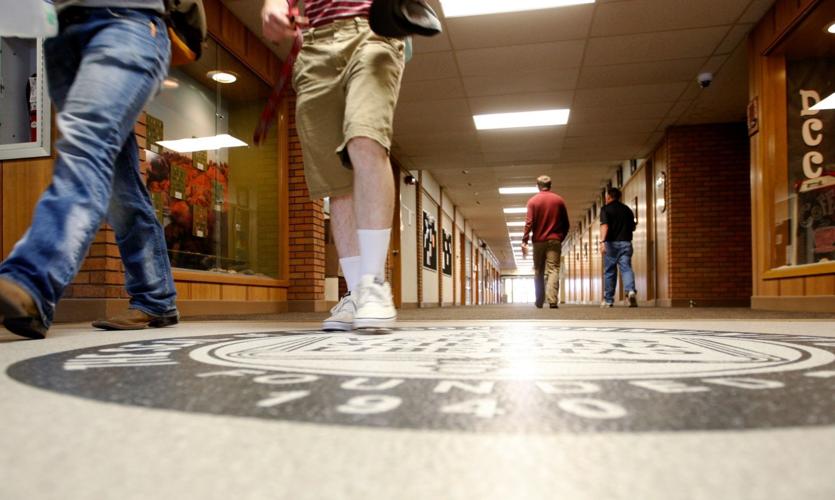