Congress takes bizarre detour to fund U.S. roads and bridges
Share this
1 of 3 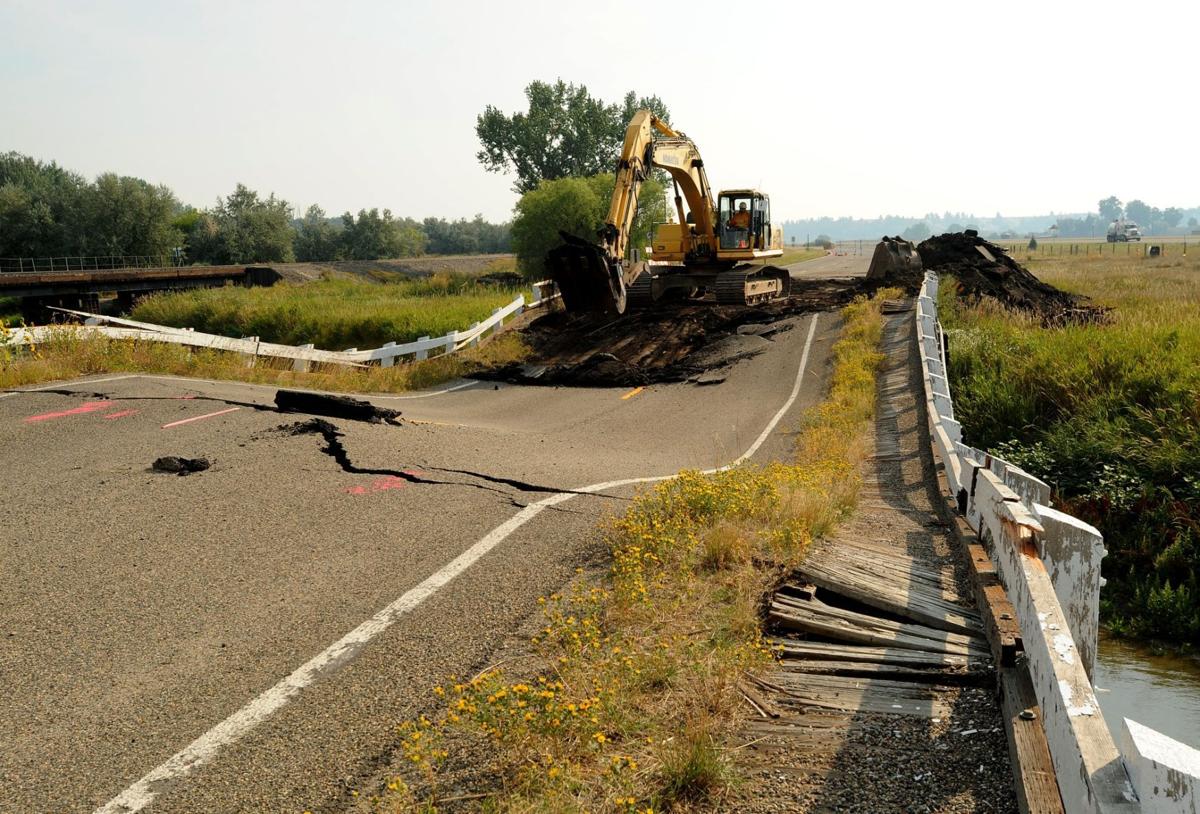 The Montana Department of Transportation and construction workers repair the Custer Frontage Road bridge over Fly Creek in August 2015. 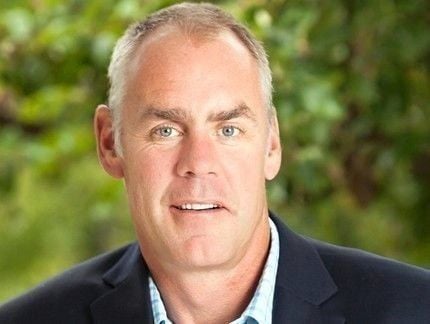 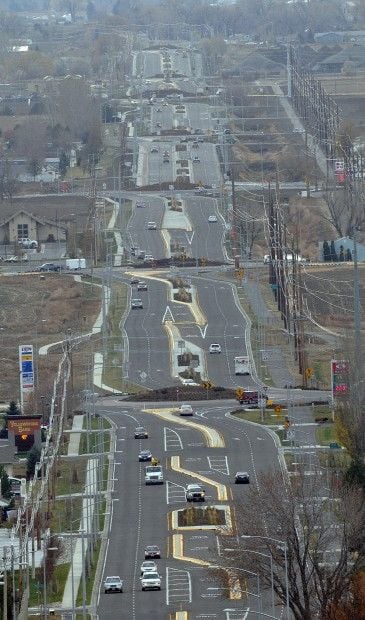 Despite roundabouts at every major intersection on Shiloh Road, to allow a more efficient flow of traffic, Shiloh's intersection with Grand Avenue had the second-highest number of crashes reported in 2015.

To get to the $305 billion needed to fund the federal highway bill, Congress did everything short of searching the couch cushions or raising the gas tax.

Thursday, it tapped the piggy bank of U.S. banks regulated by the Federal Reserve. It also planned to sell oil in the U.S. Strategic Petroleum Reserve in attempt to find new “pay-fors,” which, in the parlance of Congress, are the funding sources used to pay for things.

The route to pay for the nation's roads and bridges was circuitous at best. Tapping bank funds was perhaps the oddest detour.

Every time a bank joins the Federal Reserve, there’s a buy-in of equal to 6 percent of the bank’s assets. That money goes to the central bank and is never returned. But banks are rewarded for the mandatory investment with a 6 percent dividend. It’s the dividend that House lawmakers voted to turn into road funding. The Senate agreed to do the same late Thursday.

The dividend siphon could have been harmful for community banks, the kind that dominate Montana, were it not for a last-minute change.

“On the federal dividend payment, we exempted banks under $10 billion,” said Sen. Jon Tester, D-Mont. “What that means is they still get the payment, which is really critical for community banks in our state.”

After the exemption, banks will contribute nearly $7 billion in lost dividends to highway funding. The Federal Reserve will contribute another $53 billion in surplus money. The bill also counts on the Internal Revenue Service deploying private collection agencies to acquire $2 billion in unpaid taxes from the public. Another $5 billion is expected from customs fees. Oil reserve sales are expected to pitch in $6 billion.

Tester is a member of the Senate Banking Committee. He said he’s not crazy about the way lawmakers are funding highway construction, but the current bill funds projects for five years. After countless short-term funding bills, some of which paid for less than a year of highway construction at a time, it was time to move on, especially for Montana, where federal highway funding is crucial.

“Even with the pay-fors that I’m not crazy about, it’s still a long-term highway bill,” Tester said. “The amount of money (for Montana) that comes from the federal government, if you base it on population, is about three times what it should be. It’s $2.3 billion over the next five years.”

Most of the money for highway funding comes from the federal highway trust fund, which receives money from the 18.4 cent per gallon federal gas tax and was intended to cover all highway costs. However, the gas tax hasn’t increased in more than 20 years. Congress has shied away from raising a tax that confronts motorists every time they refuel. More fuel-efficient cars means consumers are buying less gas, and the fill gauge on the highway trust fund no longer points to full.

The estimated value of some of the pay-fors in the current highway bill are overly optimistic, Zinke and Tester agreed.

Oil sales from the federal Strategic Petroleum Reserve count on a higher price than oil is currently fetching.

“It’s a five-year bill with three years of pay-fors,” Zinke said. “I give it an analogy of a garage sale, ‘We got to pay for this, so let’s sell this.”

The transportation sector should be paying for the highway bill, Zinke said, though he earlier said an increase in the gas tax isn’t part of the answer. The nation needs a funding mechanism that taps not only motorists buying gas for cars with combustible engines, but also other forms of transportation.

The highway bill today also includes things like trails and public transportation that weren’t in the bill 20 years ago, Zinke said. The contents of the bill should be reconsidered, he said.

The future debate will also involve an argument by urban lawmakers that the highway funding be distributed based on population, Zinke said, which would put Montana road and bridge construction on a potholed path.'

The Montana Department of Transportation and construction workers repair the Custer Frontage Road bridge over Fly Creek in August 2015.

Despite roundabouts at every major intersection on Shiloh Road, to allow a more efficient flow of traffic, Shiloh's intersection with Grand Avenue had the second-highest number of crashes reported in 2015. 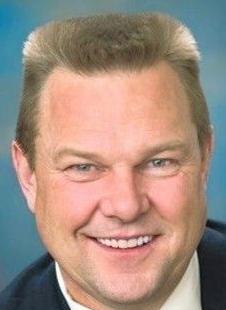