You could forgive John Heenan donors for turning to Google when the Democratic congressional candidate asked them to help “take back Pat Williams’ seat” in the U.S. House.

It’s been 24 years since Williams, a liberal lion from Missoula, won Montana’s at-large House District. In the years since, Republicans have defended the seat by comfortable margins. But Democrats believe momentum is, for the first time in decades, on their side.

Republican incumbent Rep. Greg Gianforte has proven a lightning rod for criticism. His choking body slam of a journalist from the Guardian on the eve of the May 2017 special election has left Democrats wondering whether Gianforte might have lost the race if the assault had taken place earlier. Voters had been casting absentee ballots for weeks before the misdemeanor assault.

Democrats will have six candidates listed on the primary ballot, which will be mailed to absentee voters beginning May 11. None of the candidates are well known. There are three with enough campaign money to reach voters through advertising in the two weeks before voting begins.

Two candidates in particular, John Heenan of Billings and Grant Kier of Missoula, have the cash needed to introduce themselves to voters. A third, Kathleen Williams, has some advertising money, though considerably less than the men who have been campaigning months longer.

“I would kind of feel it’s Heenan and Kier tied, and Williams is a distant underdog possibility,” said Robert Saldin, University of Montana political scientist and analyst for Montana Public Radio’s “Campaign Beat.” “None of these people are well known and I think Kier and Heenan have the money to become known.”

Heenan, a Billings attorney with a reputation for defending homeowners against big banks and prosecuting Montana’s largest political corruption cases has about $385,000 on hand. Kier, a Missoula conservationist steeped in preserving open space and public lands, has about $420,000 in the bank. Both went on air with Television ads last week.

Kathleen Williams, has similar public lands chops to Kier’s, but is also a former state legislator and has carved out a niche for herself as the most outspoken critic of gun violence. She has $139,000 on hand.

The remaining candidates are Jared Pettinato and John Meyer who have less than $60,000 between them. In an email to The Gazette last week, Meyer said he has raised $25. A sixth candidate, Lynda Moss of Billings, ended her campaign last week, but will remain on the ballot.

Heenan stands out as the populist in the group, a lawyer with Bernie Sanders values who sees current laws tilted against the common man and in favor of politicians and wealthy donors.

“What I’ve seen and what I believe is that we’re watching the destruction of the American dream,” Heenan said. “The American dream at its core is to get a good education so you can get a good job. Work hard in your job so you can get ahead and provide for your family and have a comfortable retirement where you can live out your golden years in peace and security. And all those things are under attack. Our education system is under attack. Our ability to provide for our families is under attack. Income inequality is skyrocketing. The core group of people who have most of the money, they are making decision to make sure they get more and more and everybody else gets less and less. I’ve seen that in my practice of sticking up for people against big corporations that get to make the rules, and are used to winning. I feel like people need a fighter for them.”

Montana voters favoring Democrats have already proven receptive to a populist message, having supported the Vermont Independent senator Sanders over Hillary Clinton in Montana’s 2016 presidential primary. The election of President Donald Trump has only increased that interest.

“If you look at where the Democratic Party is right now, there is a kind of Trump-fueled desire to fight, to push back, and Heenan has cornered the market on that,” Saldin said.

However, Democrats who have won Montana statewide elections mostly haven’t been left-leaning fighters. They’ve been moderates, measured in their messages and cautious not to aggravate right-leaning voters on issues like gun control. Jeremy Johnson, political science professor at Carroll College, sees Kier walking that moderate line. The choice for Democrats could come down to supporting the populism they prefer, or the moderate candidate resembling previously successful Democrats like Gov. Steve Bullock or Jon Tester, both of whom first squeaked into office with less than 50 percent of the popular vote.

Kier is the most measured, moderate candidate in the field, a conservationist who once worked in the petroleum industry as a geophysicist. He's a former executive director of Five Valleys Lands Trust, with experience working on conservation issues in the 2014 farm bill. He's an advocate of private organizations working with government to preserve public land.

Government works best, Kier said, when facts are weighed and interests are balanced and plans are made. Working in the petroleum industry, Kier gained exposure to several countries whose ability to plan for the future left him concerned about the American government seemingly unable to plan beyond a single budget cycle, or sometimes less, often with politicians taking care of their own election interests first.

“There’s no predictability for anybody in the process that’s really been a hallmark of something I’ve heard in the campaign,” Kier said. “Obviously, the way Trump’s tweets occupy our daily headlines is one thing, but there is this undercurrent of anxiety that I see across the state, from people who feel they have no predictability in their lives, for planning their businesses or planning their hospitals. And, as a result of that I think we’re paying an economic toll and an emotional toll as a country right now,” Kier said. “I think it shows up when I’m talking to mental health care providers who are struggling to serve youth in our high schools, when I talk to rural hospital administrators who were trying to keep their facilities open to serve rural communities, when I talk to small business owners who are absolutely crippled by trying to provide health care to themselves or their employees.”

Williams shares a similar conservation background with Kier. She's worked as associated director for the Western Landowners Alliance, where she was an expert on rural water issues and conservation. She spent her early adult years applying her college education in resource economics while working for the Department of Interior. Much of her work has involved putting an economic value to wildlife and natural landscapes, attempting to give nature a foothold on the balance sheets where sales of oil, gas and coal weigh heavily on public land decisions. She has also been a state legislator, where working with Republicans and Democrats alike is point of pride.

"When people figure out that I put people over party and policy over politics, I'm just out there trying to solve problems. I don't care who you are. If you have a common interest let's do this," Willams said, which isn’t to suggest there are issues on which Williams won't bend.

Williams has attracted national attention for the calling on banning assault-style rifles in light of recent mass shootings where the weapons increased the number of people killed. She's in the camp of hunters who don't see a need for assault-style weapons. If that costs her an "F" letter grade from the influential National Rifle Association, so be it, Williams said. Her "F" will stand for fearless.

"My bright line is stopping the massacres and if you look at what is common in all of the last six massacres, it's the weapon," William said. "My husband and I, we never felt the need to own an AR-15. I called my sportsman friends who are endorsing this campaign because I didn't want to surprise them. I talked it through with them and they said the same thing."

The main issue compelling her to run for office is reforming health care and the cost of prescription drugs, an issue that's a high priority for the entire Democratic field.

It's not going to be easy unseating Gianforte, Saldin and Johnson agree. Overcoming incumbency is difficult, but before that fight can begin, the still relatively unknown Democrat who emerges from the primary in June is going have to become a household name, before convincing voters to oust a candidate voted into office just one year earlier.

"We'll have to see in June whether the person who emerges can get the money together to get his or her name out just to make the case to replace Gianforte," Johnson said. "You have to do both. For a Democrat to win you have to have a favorable environment, you have the right candidate and you have to have a Republican make a mistake. It has to be a perfect storm."

Economist explains why workers are better off in Billings

Economist Bryce Ward believes workers are better off in Billings, and on Friday, Ward peppered a Pub Station crowd with reasons why workers ar…

A woman convicted of embezzling from a North Dakota drilling contractor was ordered this week to pay more than $690,000 in restitution.

Dancers compete in the dance sport state and ballroom events as part of the spring events for the Big Sky State Games at Skyview High School.

CLEVELAND, N.D. — A father and son were hurt when a house exploded in south-central North Dakota.

ROCK SPRINGS, Wyo. — A sentencing date has been set for a man convicted of killing a woman and stabbing another during a knife attack at a Wyo… 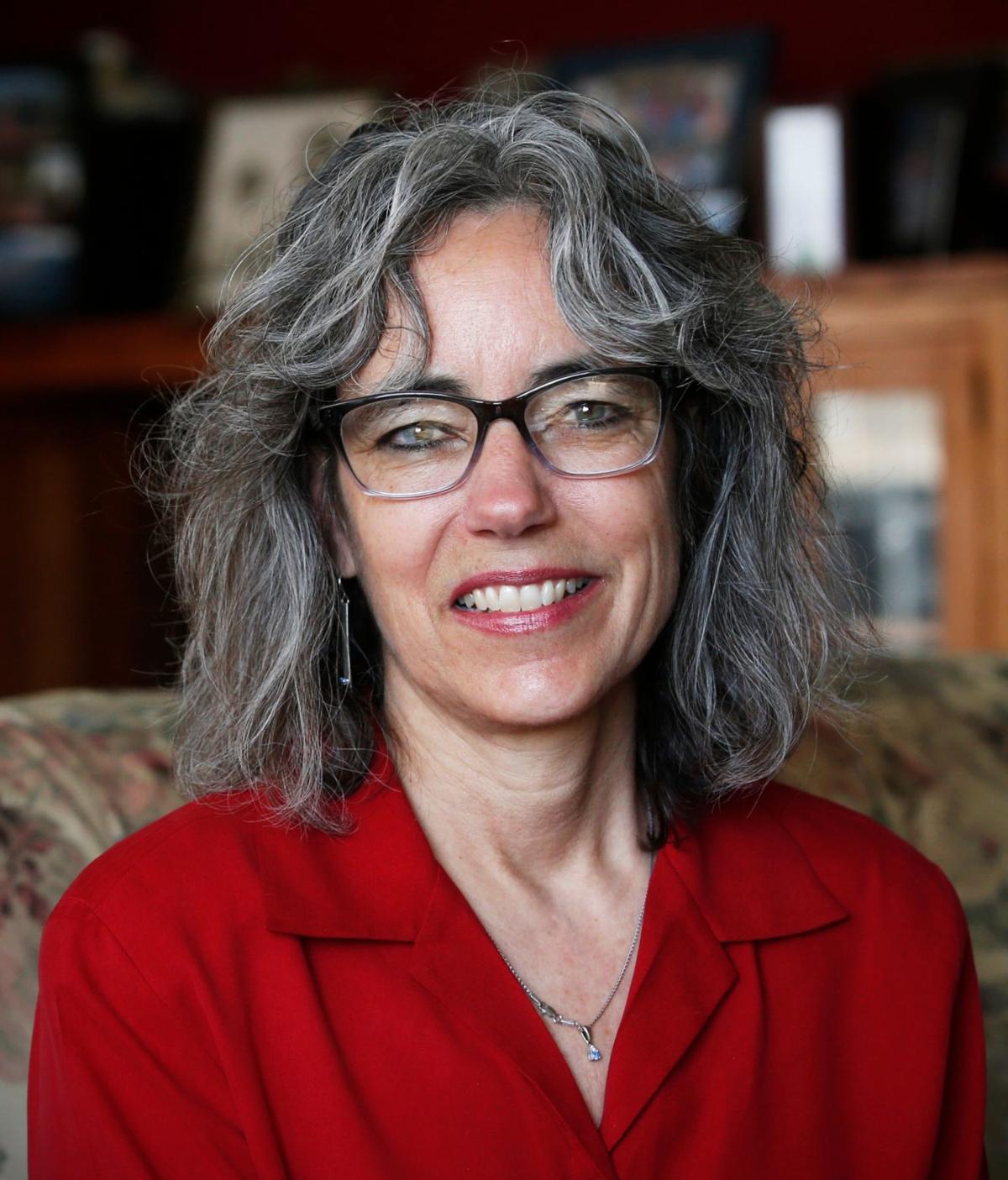 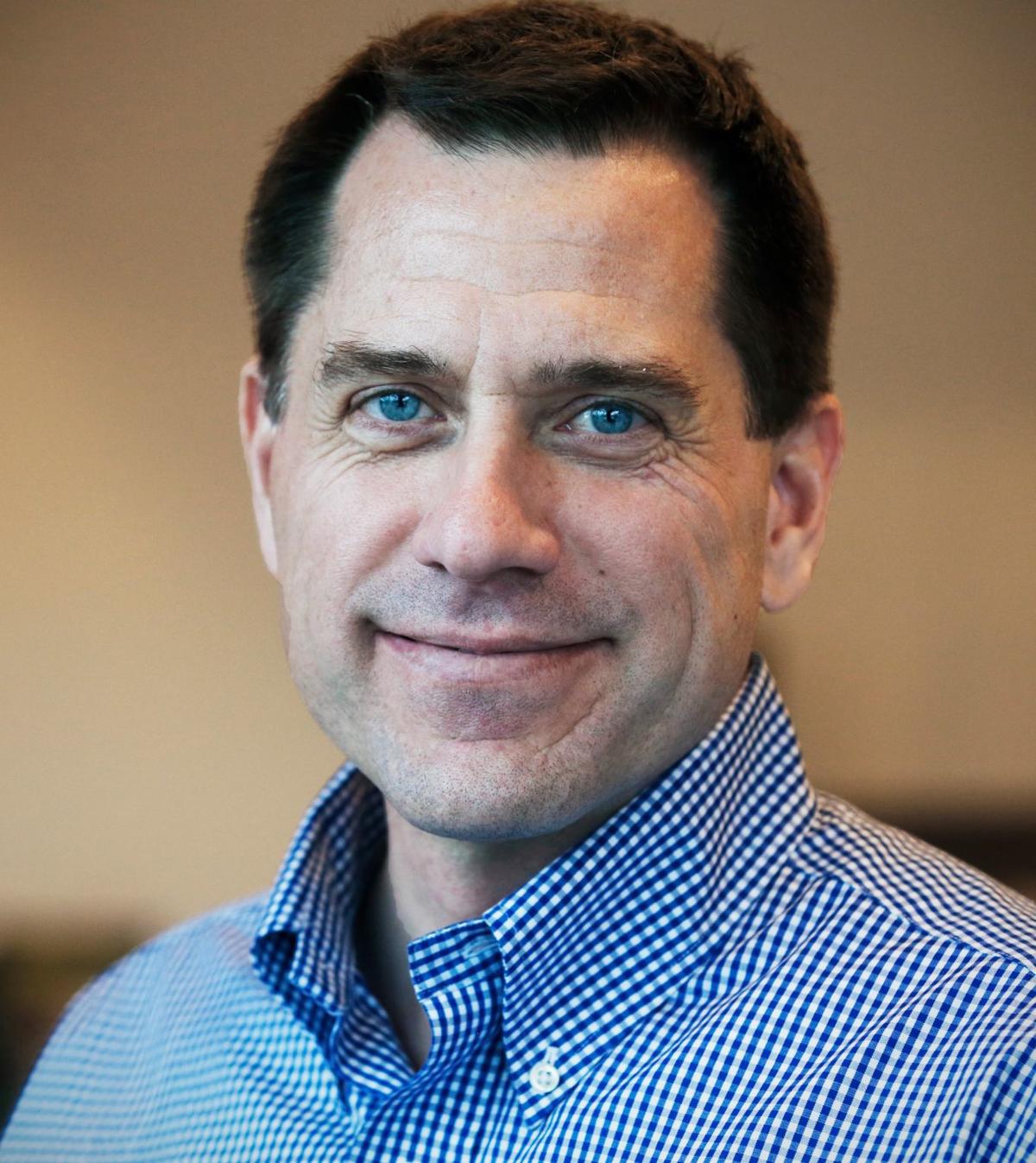 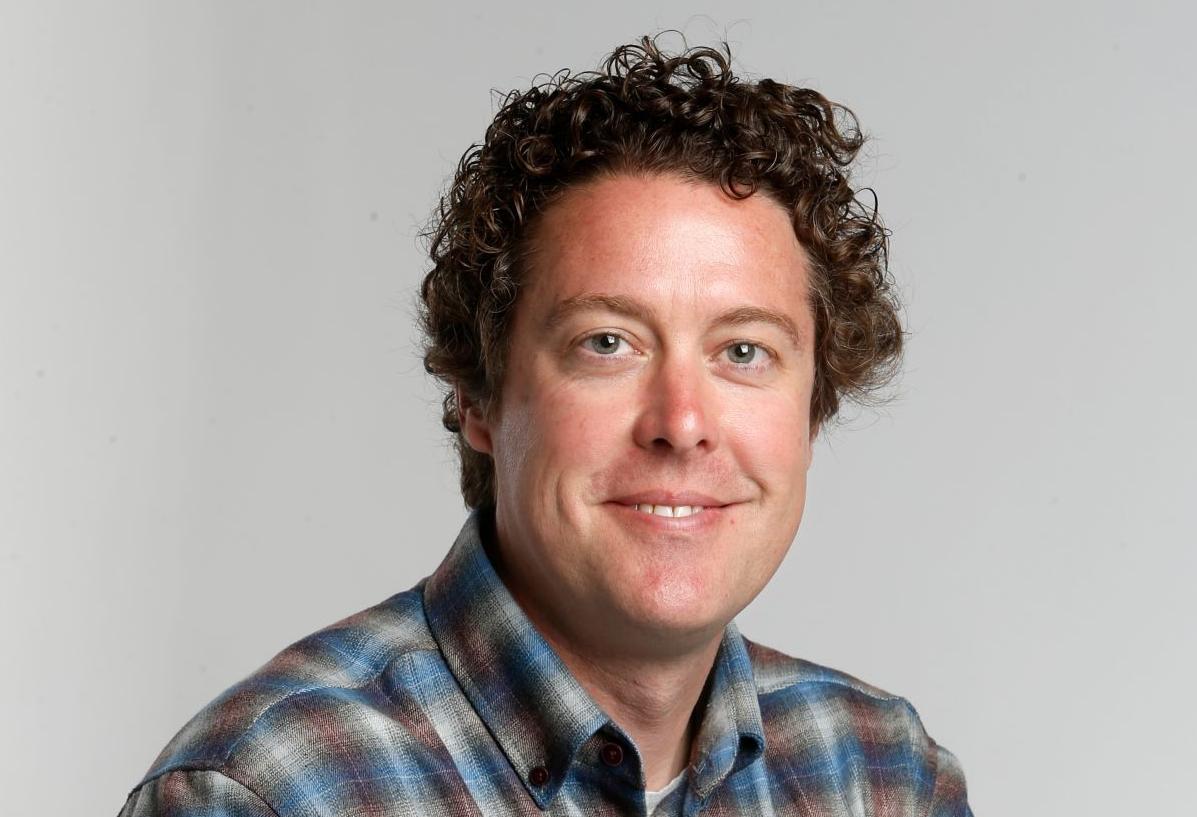