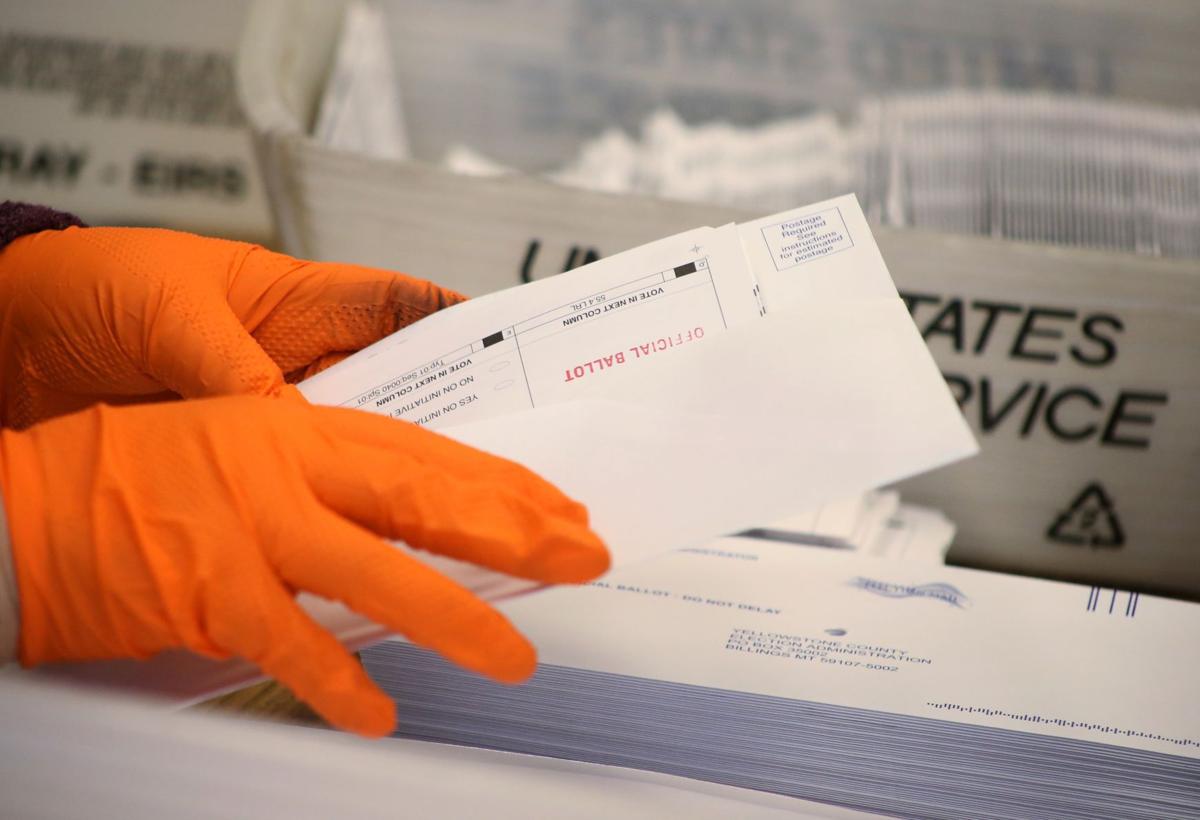 Montana’s Republican Party chairman has sounded the alarm against efforts to the conduct an all-mail ballot election to replace Congressman Ryan Zinke.

In an email to party members, Jeff Essmann warned Republicans the mail-in election would “give the Democrats an inherent advantage in close elections due to their ability to organize large numbers of unpaid college students and members of public employee unions to gather ballots by going door to door.”

At issue is state Senate Bill 305, which would require a mail ballot election this spring when Montanans are likely to vote to replace U.S. Rep. Ryan Zinke, a Republican nominated by President Donald Trump to be Interior secretary. The Senate is expected to vote on Zinke’s confirmation next week. A special election would follow within 85 to 100 days.

The warning evoked responses that Essmann, who is also a state House representative from Billings, is trying to suppress the vote.

“This latest email from Jeff Essmann is deeply troubling and shows their party’s desire to suppress the voices of Montanans in this special election,” said Nancy Keenan, Montana Democratic Party executive director. “The Montana GOP should realize they’re going to need all the help they can get if their leading contender is failed gubernatorial candidate and New Jersey multimillionaire Greg Gianforte.”

Gianforte, the only Republican to lose a statewide election last fall, is one of several GOP hopefuls vying for the party’s nomination for U.S. House.

Essmann said that early voting by mail benefits Democrats and that voters uninclined to vote sometimes do when pressured by Democrats who go door to door collecting ballots to turn in. Republicans have for years accused Democrats of only turning in ballots after confirming by interview that voters chose Democratic candidates, which is something Democrats deny.

County election officials from across the state testified in Helena this week about the financial benefits of mail ballots. The special election is expected to cost upwards of $3 million. The price would decrease if counties didn’t have to open and staff physical polling places.

“This is an election that comes at an unusual time. I don’t think people anticipate voting at this time. I think it’s very likely people may forget,” Fitzpatrick said. “I think that since we are electing our congressman, somebody who represents all of us, I think it’s important that we have as much of a chance as we can to get people out to vote as well.”

“I am highly opposed to this as the suppression of the Indian vote in my district and I believe it’s another example of a government speaking with a forked tongue,” Stewart-Peregoy said.

There was a hearing on SB 305, but no vote by the Senate Administration Committee. Time is running out on the bill which would have to receive a full vote of the state Senate and be transferred to the House by March 1, or be eliminated by the transmittal deadline for non-revenue bills.