Administrators in at least two Billings high schools have been asking educators to shuffle students in classrooms to avoid having them register as a close contact of potential COVID-19 positive cases, emails show.

"Please be practicing with your classes moving every 14 minutes when students are closer than 6 feet apart and with each other for 15 minutes or more," wrote Dar Schaaf, a Career Center associate principal. "Do this to protect them from Close Contact Tracing."

"The thinking, which is supported by Riverstone officials, is that if teachers have students move around in classrooms every 14 or so minutes, the COVID droplets are dissipated enough and neutralized to where the risk of being contaminated is greatly reduced. What this means is that students are less likely to be contact traced and quarantined, reducing the amount of students removed from our building, decreasing the negative impact contact tracing and quarantining has on our students involved in activities, and our West Educational Cohorts," he wrote.

"To that we are encouraging that teachers do look to have students get up and move around the room every 14 or so minutes, wearing masks, for about 1.5 minutes to dissipate the droplets in an attempt to keep students safe and in classrooms."

District superintendent Greg Upham sent an email to staff on Wednesday retreating from the 14-minute practice.

The issue was first reported by the New York Times on Tuesday. The newspaper cited health experts who criticized the policy.

Upham said that trying to circumvent contact tracing was not the district's intent. The steps were taken after a meeting of district administrators on Oct. 12 that discussed trying to keep students moving around, in a general way, to avoid stagnant gatherings, he said, not to try to avoid contact tracing.

"We are aware that RiverStone Health is discussing the situation with the school district to clear up any misunderstandings that may exist regarding this matter," Jon Ebelt wrote.

After the Oct. 12 meeting, Upham sent the following email to administrators:

"In an effort to continue to combat the COVID-19 virus, I want to remind everyone of the definition of a close contact.  A close contact is an individual or individuals who are within 6' for 15 continuous minutes of a person who is identified as an active case.

"Please remind your staff and students to be cognizant of this definition and whenever possible, disrupt the 15 minute timeline, through movement, distancing and masking. This will assist our contact tracers in reducing the number of students and staff who are identified as close contacts and placed into quarantine, not to mention the obvious element of overall safety for everyone."

In the email sent to staff and in a community newsletter on Wednesday, he wrote "first and foremost, no one in this District should use the 15-minute variable in our contact tracing responsibilities to avoid quarantining a student."

Upham made comments at Monday's school board meeting, one day before the New York Times report, that specifically refuted the idea of a 14-minute shuffle.

“The intent of the conversation about close contacts was not to game the system, was not to say, you can be within six feet on the individual for 14 minutes and then you can leave for a minute and come back. That’s not the case,” he said.

Board members had no additional comments or questions.

The emails from administrators show that in at least some schools, the rule translated into a game of musical chairs every 14 minutes.

The Gazette filed a public records request on Tuesday for additional emails about guidance from district administrators on the topic.

The Billings Education Association Representative Council, made up of building reps for local teachers union, condemned the policy, calling it "unscientific and dangerous."

"We cannot conform to this new strategy with the two goals of safety and education in mind, and request that the district cease its implementation and inform our membership and the community at large in writing that it has done so," the group said in a letter submitted to Upham by Rachel Schillreff, the union president.

According to the letter, union leaders became aware of one school issuing the guidance on Oct. 13, and another on Oct. 16. Union leaders contacted district officials after each instance to express "grave concerns."

After the first instance, "I was assured that this was not what was meant to occur and that the issue would be addressed," Schillreff wrote. It still hadn't been when she complained again after Oct. 16.

The Centers for Disease Control issued new guidance on the issue Wednesday that redefines "close contacts."

Instead of 15 consecutive minutes of contact within six feet, the agency now uses a cumulative 15 minute threshold for a 24 hour period — so repeated, shorter contacts add up.

The change is widely expected to increase close contacts and quarantines in setting likes schools and workplaces.

Quarantines have had a major affect on school operations in Montana; school buildings have been shut down and athletic events have been cancelled, though most schools have continued to largely operated in-person.

The possibility of being quarantined has caused some consternation in at least one high school.

Hornby, the West High principal, sent an email to staff on Oct. 13 about students involved in extra-curricular activities.

"I have had people express to me that students involved in activities are demanding preferential seating, walking out of classrooms and leaving if they can't be 6ft from a fellow classmate. This is not what we are about and will not support gaming the system," he wrote.

"In response to COVID, we want social distancing, we want people wearing masks, we want movement strategies, and we will quarantine if needed for the safety of all, but we will not give preferential treatment based on status. I understand the need to protect our teams and feeling like one needs to go underground when leading an activity/team through COVID, but I propose being open and honest about our approaches, because in the end, not defending education for all students will be far more detrimental."

It's a faster process than relying on RiverStone to contact students, he said, but has drawbacks.

“They are doing double and triple time trying to keep our doors open,” he said. “I don’t know how long we can sustain it.”

For kids to stay in school, adults need to buy in to COVID-19 health rules, new Billings campaign says

Kelly Edwards believes that her kids — and others — should be able to stay in school this year.

Coping with COVID-19 in class: Montana schools' reactions to positive cases have varied

COVID-19 has changed the lives of students, parents and teachers across Montana. But exactly how has varied widely from school to school.

Billings educators and School District 2 have reached an agreement for a one-year contract that's something of a stopgap as the district navigates the COVID-19 pandemic.

At least 300 more students or staff in Montana's elementary schools have tested positive for COVID-19, according to a weekly report from the M… 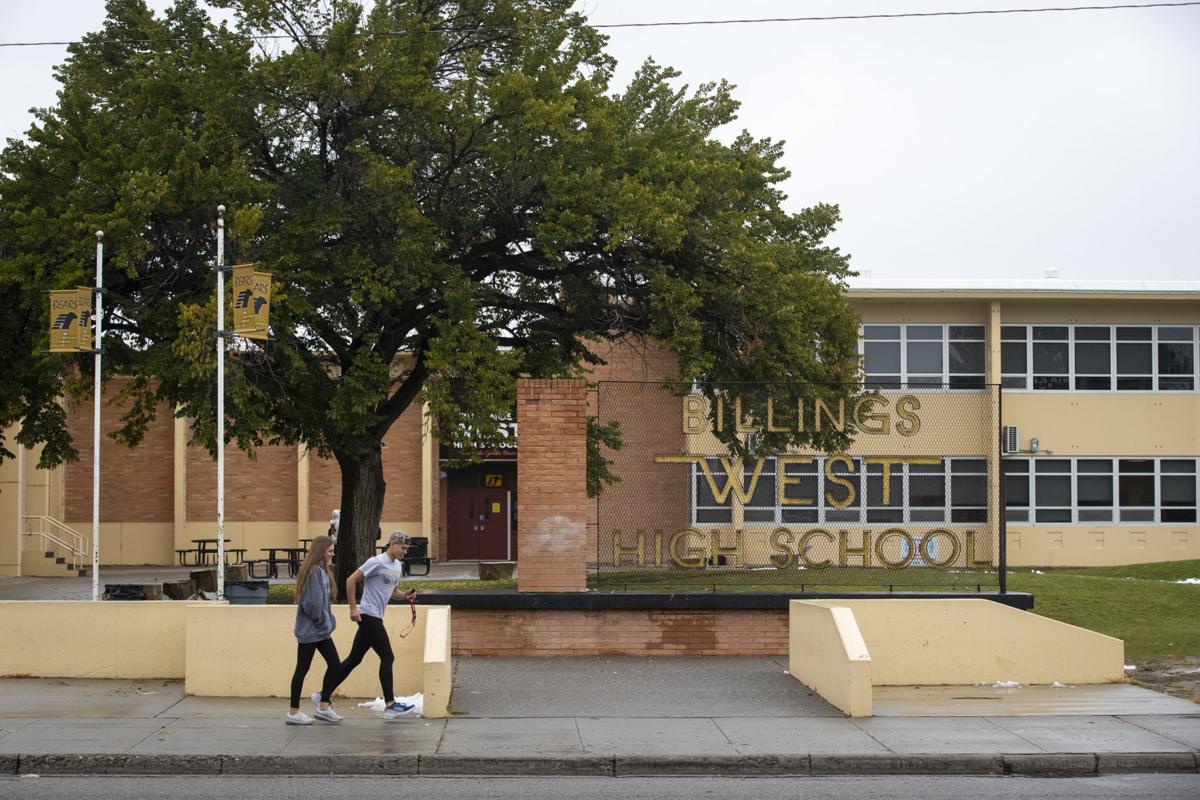 Students walk in front of Billings West High School on Wednesday in Billings. 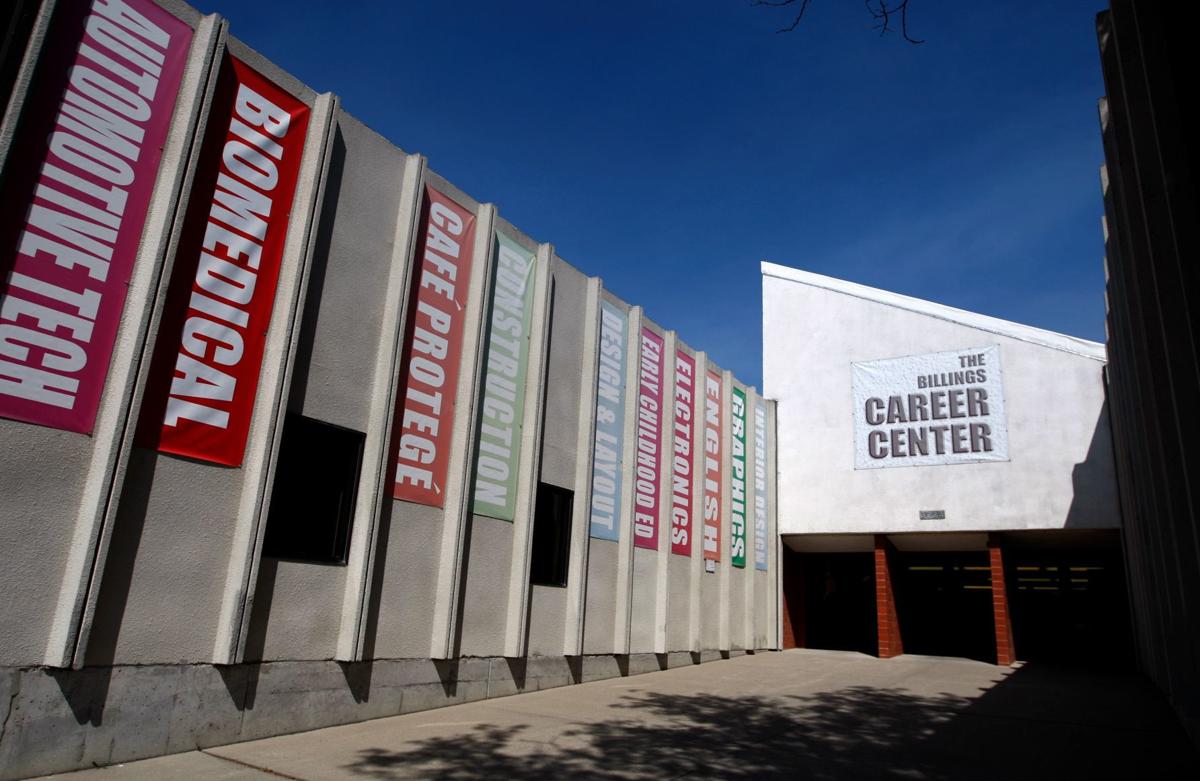 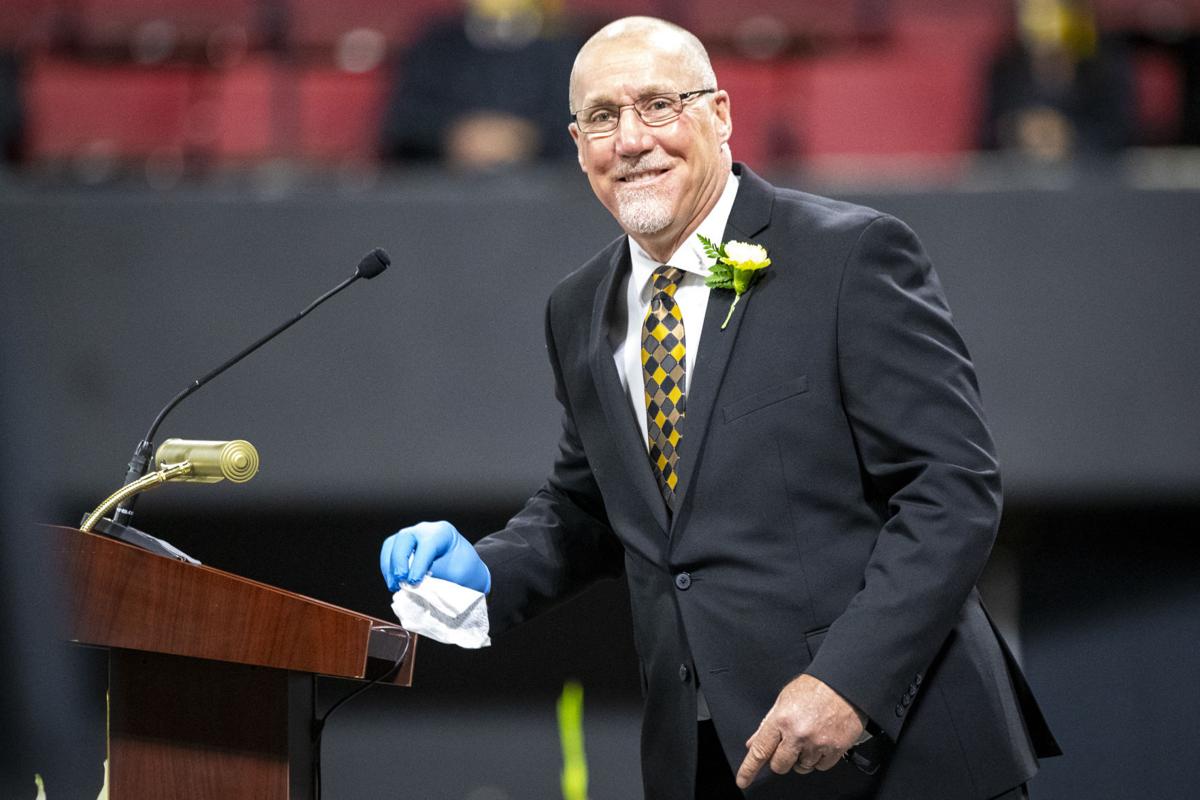 Billings West Principal Kelly Hornby wipes down the podium between speakers during the Billings West graduation ceremony at First Interstate Arena in Billings on Sunday, May 24. 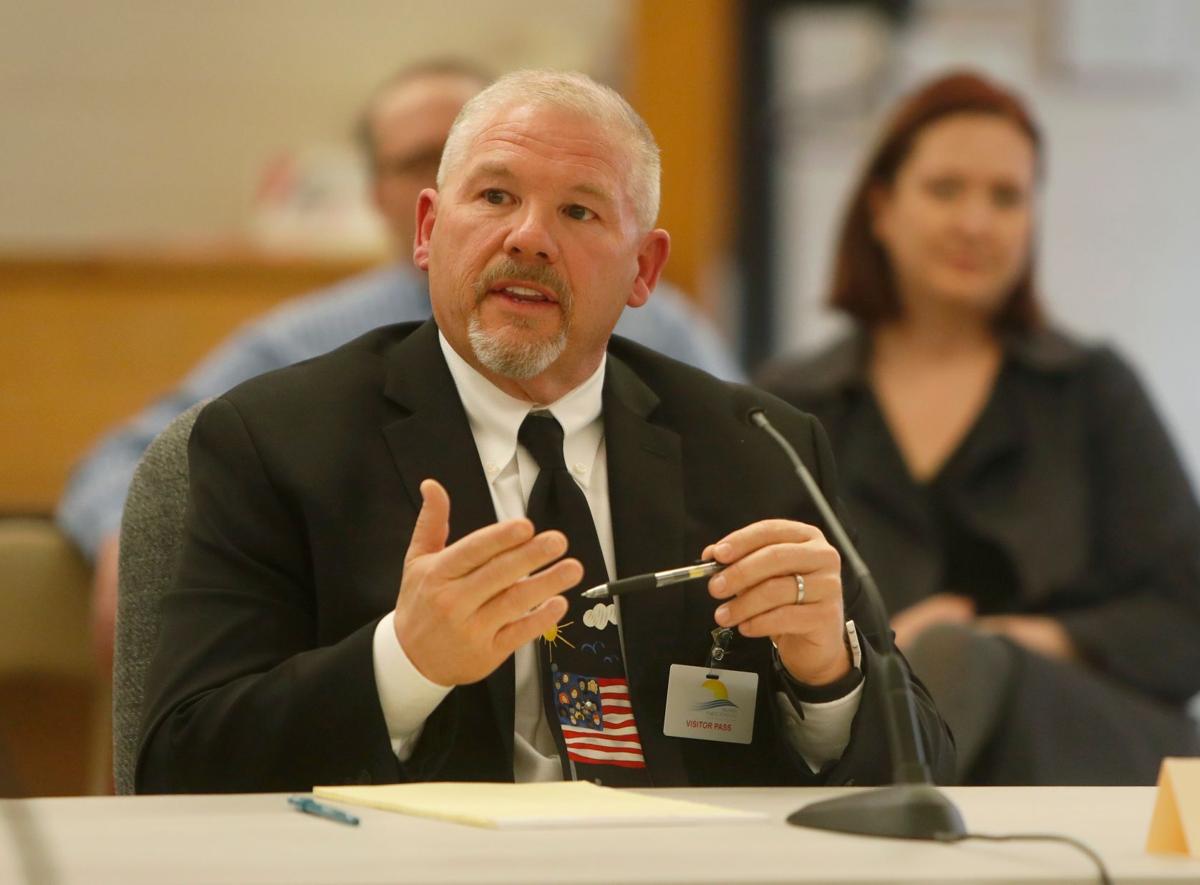