Ashli Blain never intended to become internet famous. But a few viral Facebook posts have landed her on national news, the possibility of appearing on a major talk show and a free box of Snickers.

The 19-year-old helicopter pilot from Billings gained her accolades while fighting a California wildfire this summer with her dad, Gary Blain, who owns Billings Flying Service. A photo of her snapped at the scene went viral online.

Blain plays down her role. At least in California she flew only one day this summer on the SCU Lightning Complex fires providing relief for BFS pilots, she said.

But like many things circulating on social media there has been some misinformation. One social media post claimed she was a National Guard pilot another said she was commanding a Chinook (she’s only rated to co-pilot). The attention has made her uncomfortable, she said.

“Those pilots deserve the credit,” Blain said. “Not some 19 year old.”

Other rumors have placed her fighting fires in Washington, Colorado and New Mexico.

And a mention on national news that she usually carries Snickers in her flight bag earned a box from the company itself.

Despite some false posts on social media, Blain, who has a commercial pilot’s license, has done a lot of work over the past two summers including flying on search and rescue missions for the Yellowstone County Sheriff’s office, working on wildfires and some commercial work like hauling for construction sites. She’s also a flight instructor “on the side.”

She earned her commercial piloting license last year at 18. She can command-pilot a Blackhawk and co-pilot Chinooks (one of the heaviest lifting helicopters).

Blain prefers flying a helicopter to an airplane; it’s more hands-on and complicated, she said. Her aircraft of choice is a Blackhawk, even over a Chinook.

“It’s like driving a race car versus a school bus,” Blain explained.

Being that young of a pilot is a rarity — although her family’s long history of flying did accelerate her trajectory. Blain is just one of about 325 commercial pilots aged 16 to 19, according to the U.S. Civil Airmen Statistics.

Being a young pilot hasn't posed much of a problem in the mainly male-dominated field, Blain said.

"Some is having to prove I'm capable," she said. But Blain has all the credentials of a more than capable pilot.

Blain began flying on a glider at 13. By 16 she had her pilot’s license and a year later her private helicopter ratings. Blain switched to homeschooling in grade school and through high school to focus on piloting.

Most recently Blain flew Sheriff Mike Linder out to help with the search for a missing person.

“She did a fantastic job, and I wouldn’t hesitate to go with her again,” Linder said. The sheriff described Blain as calm and professional while in the air.

In Billings her family is maybe most well-loved for giving Santa Claus a helping hand on Christmas Eve during a long-standing family tradition of flying the sleigh over Billings, Lockwood and Laurel.

Getting to work with her dad is Blain’s favorite part of piloting, she said, although he will not hesitate to dump the paperwork on the newbie.

Ashli Blain is the youngest of three daughters. Her older sisters know how to fly, but didn’t pursue flying as a potential career.

Blain wants to pursue a career flying “in some capacity,” but she’s not blind to the challenges and instability the industry faces, especially in the wake of COVID-19.

“Aviation is fickle,” Blain said. “It can collapse on a dime. I wanted to have a plan B.”

She’s a freshman studying accounting at Rocky Mountain College and realizes the duality of her two potential career paths.

Billings Flying Service was founded by brothers Gary and Al Blain, who in 2014 bought the nation’s first civilian-owned Chinook helicopters and fitted them for fighting wildfires and hauling heavy equipment. The shop they have to maintain the helicopters and service other air equipment is substantial.

Despite the family proclivity for flying, it took “a lot of begging” for her dad’s permission to fly, Blain said.

Her dad, Gary Blain, knows that not all kids have access to airplanes and helicopters at 13. But Ashli’s own dedication got her where she is today, he said.

“She really did the work and did more than I ever anticipated,” Gary Blain said.

At 17-years-old Hailey Taylor is one of just 690 women with a private pilot’s license under the age of 19 in the U.S.

After Hamilton resident Dorinda Troutman experienced a stroke in 2018 that paralyzed the left side of her body, she decided to take the advice…

Costs of fighting wildfires in Montana have hit $10 million for the state after a flurry of blazes in early September.

Firefighters working in Gallatin and Musselshell counties ended the week with most of the wildfires burning in those counties under control.

Crews will continue working toward complete containment of wildfires still burning in Musselshell and Gallatin counties through the weekend.

The Bobcat fire in Musselshell County was mapped Saturday evening using an infrared flight and estimated to be 41 square miles in size.

Montana added 293 new cases of COVID-19 Saturday, and 10 more of its residents have died due to the virus.

A rapidly growing wildfire in southeastern Wyoming was closing in on a reservoir that's a major source of water for Cheyenne.

Fire burns about 30 acres along I-90 near Lockwood

A camper caught fire in a car lot in downtown Billings Friday, damaging a trailer and several vehicles parked around it.

The Billings Police Department is again asking for the public’s help in finding a woman missing since March.

The internet provider Spectrum acknowledged Wednesday morning it was dealing with a service issue affecting multiple states, including Montana… 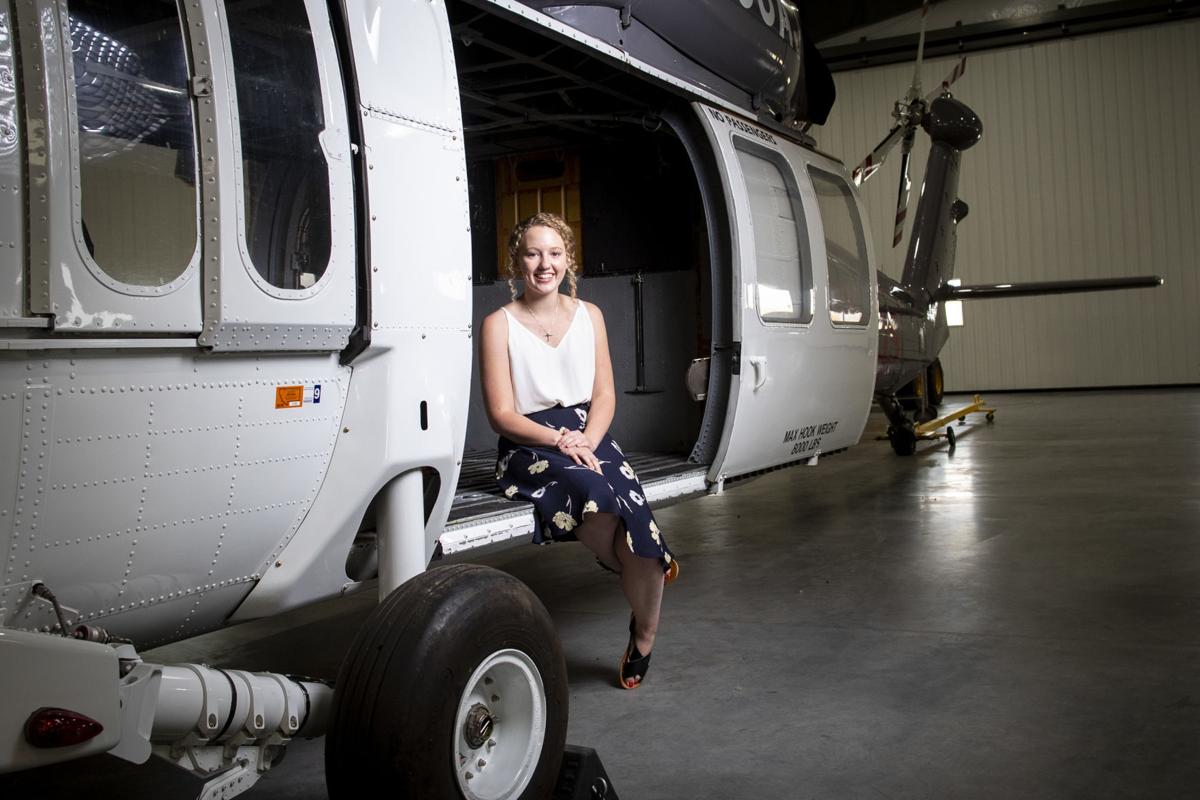 Ashli Blain poses for a portrait in the doorway of a UH60A Blackhawk at Billings Flying Service in Billings on Friday, Sept. 18, 2020. 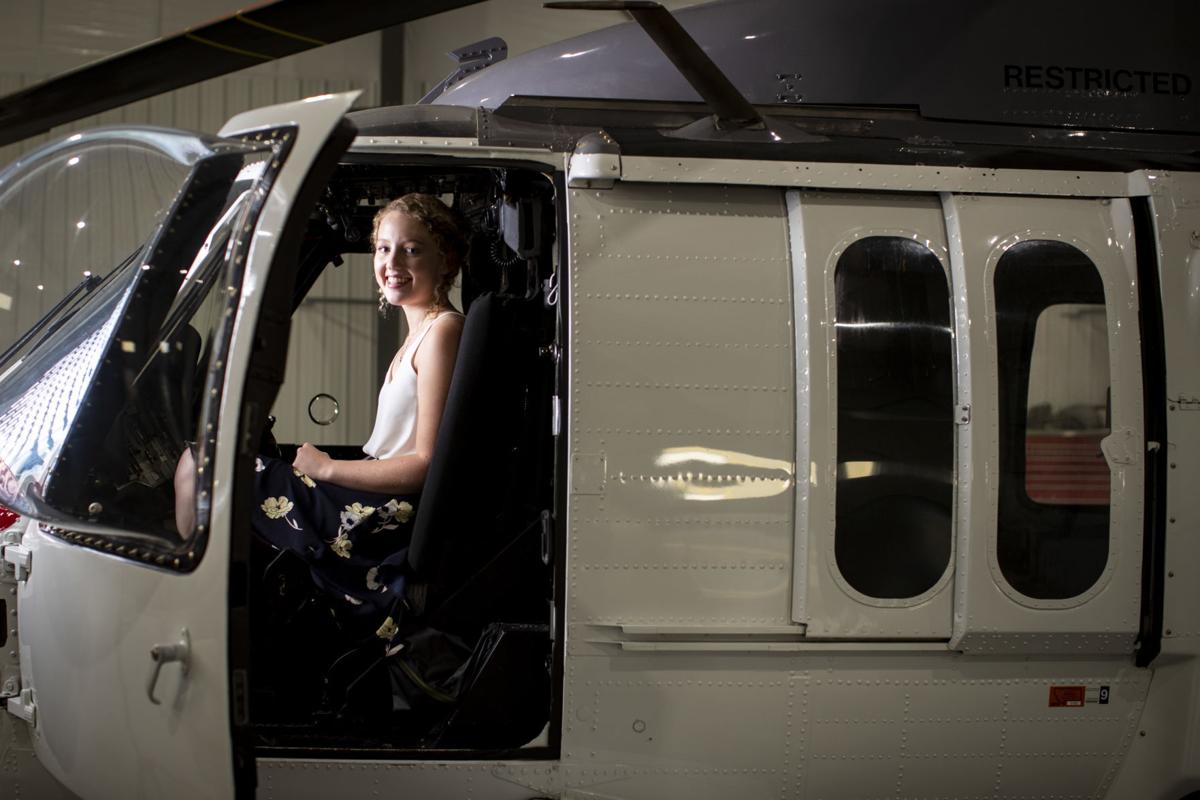 Ashli Blain poses for a portrait in the cockpit of a UH60A Blackhawk at Billings Flying Service in Billings on Friday, Sept. 18, 2020. 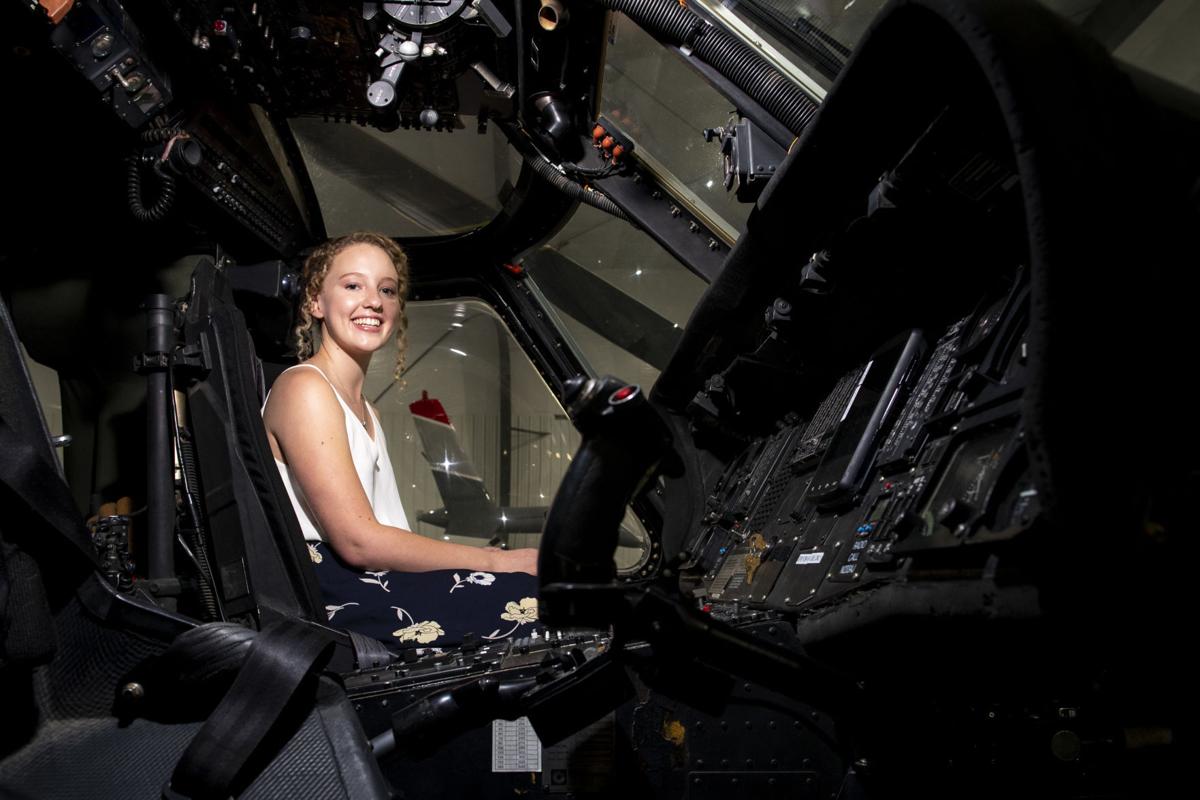 Ashli Blain poses for a portrait in the cockpit of a UH60A Blackhawk helicopter at Billings Flying Service in Billings on Friday. 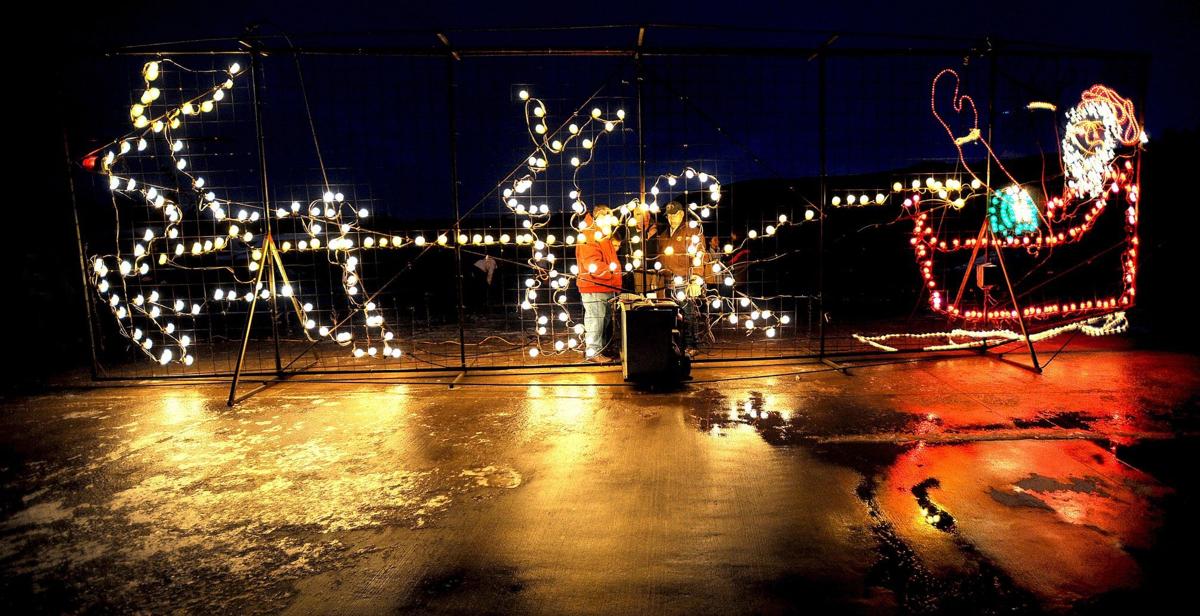 Friends and Blain family members gather to watch Santa prepare for his annual flight around the Billings area.