Photos: What protests against police looked like yesterday in cities across US

There aren’t many flowery-smelling high school locker rooms, but the bowels of Daylis Stadium carry a truly impressive stench, even on a crisp fall day.

The locker rooms under the main bleachers are cramped and aren’t compliant with safety and disability standards. Bathrooms for athletes and spectators are sparse and dated. Storage is inadequate. And the scent of sweat seems to leech from the walls.

School District 2 officials bemoaning the condition of Daylis isn't particularly new, and some improvements have been made, like new lights and a new scoreboard and new turf.

But the big ticket item, the stadium's bleachers and concrete underbelly, hasn't been addressed. That could change as SD2 revises its facilities master plan and eyes a potential high school bond.

“I’m not saying Taj Mahal,” said superintendent Terry Bouck at a recent facilities meeting. “I’m saying we should have a quality facility.”

A set of bleacher stairs is roped off due to safety concerns, and concrete is whittling away from corners and bases of the main bleacher structure. The six-lane track is too small to host a state meet, and even if it were big enough, the worn-down rubberized surface is riddled with large cracks.

Athletic director Mark Wahl cringes during football games, with thousands of people in the stadium: “On a Friday night, it’s nerve wracking,” he said.

Administrators argue that the updates are long overdue.

In 2005, crumbling east bleachers were razed and replaced. The next year, synthetic turf was installed with support from $1.2 million in donations, but officials said upgrades to the turf system would likely be needed in the near future.

School trustees passed a master plan for Daylis, which was left out of the previous master plan, in 2015. It proposed remodeling the west grandstand, plus the locker rooms and restrooms it sits atop, and replacing them with modern amenities and an inviting entryway to the stadium on the west side.

New bleachers would actually reduce seating by 400 or so, putting the total stadium capacity at 5,000.

Revisions to the master plan could lead to changes, but the plan lines up with complaints that administrators, coaches and players have leveled over the years.

Then there’s the issue of how to avoid ending up back in the same place decades later.

“You’ve got to have a life cycle plan for all major expenses … . And you’ve gotta stick to that plan somehow,” said district facilities manager Scott Rieter.

When Scott Anderson walks through the Career Center, he raves about the building’s specialized classes and tight-knit atmosphere. But he'll al…

In Copper Ridge, a neighborhood perched below the Rims on Billings’ West End, 58 new lots were approved in July. In Falcon Ridge, an adjoining…

Lights shine brighter at Daylis, but more improvements farther off

New lights at Daylis Stadium have made a night-and-day difference for athletes and spectators. But School District 2 officials are still in th…

A crew from Epcon Sign continued their installation of a new video display and scoreboard at Daylis Stadium on Wednesday morning.

Ice Age: A visual history of hockey in Billings

For a brief period from the 1970s to the 1990s, ice hockey was one of Billings' most popular sports. A handful of hockey greats passed through…

In August, the Billings Public Schools superintendent notified the community through his newsletter that a Seattle architectural firm and A&am…

Billings school trustees hoping to pick next superintendent by April

School District 2 Trustees hope to have their top choice for new superintendent by April.

School District 2 enrollment is expected to barely grow in the next decade, but elementary schools will see a slight decrease, according to up…

As Billings interviews finalists for its next superintendent, here are 5 challenges the district faces

Three finalists for the School District 2 superintendent job will interview this week before trustees make their decision on April 14. In addi…

Billings schools could put at least $50 million into the Career Center, according to the first draft of a new facilities master plan.

Billings Public Schools wants to renovate its high schools. Exactly what that looks like is far from certain.

A sewer line as old as the school has completely vanished. Crews are working to restore the line at Billings Senior High by the end of Monday. 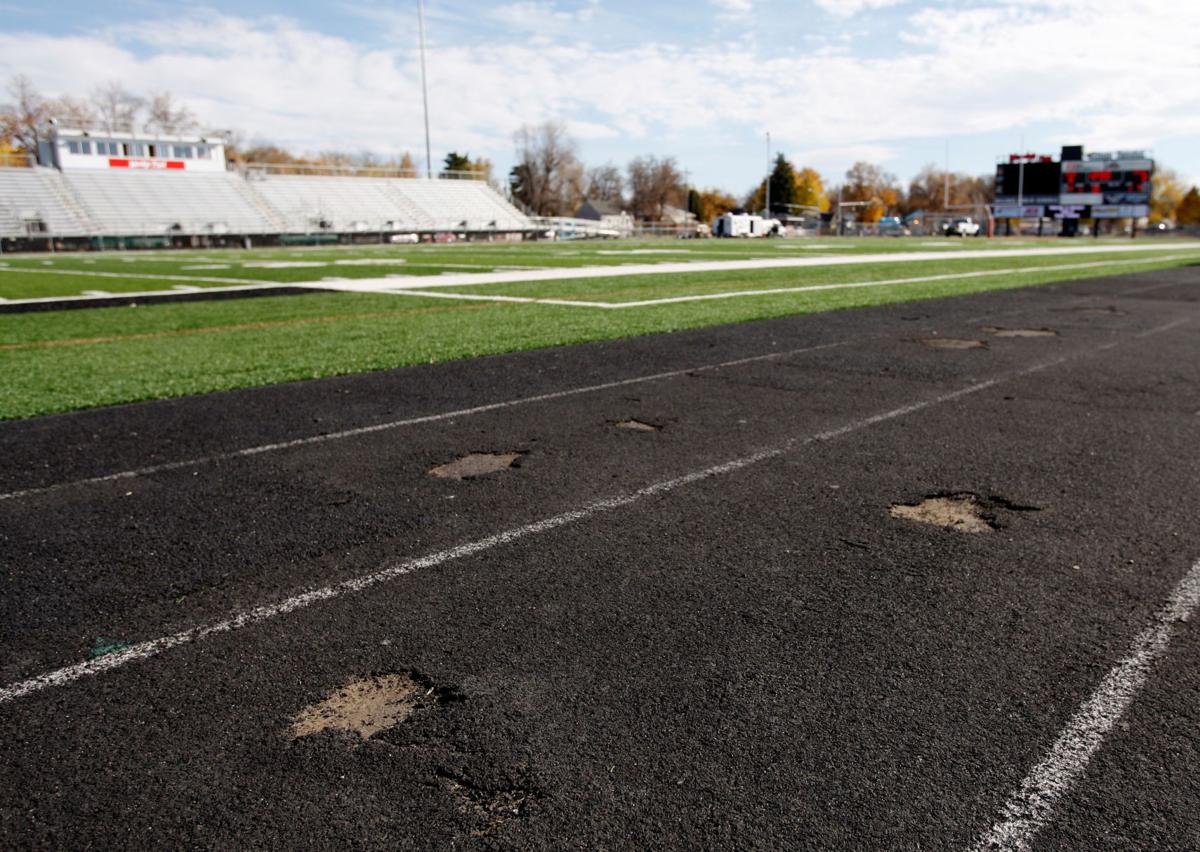 Damage is seen on the track at Daylis Stadium on Thursday, October 19, 2017. 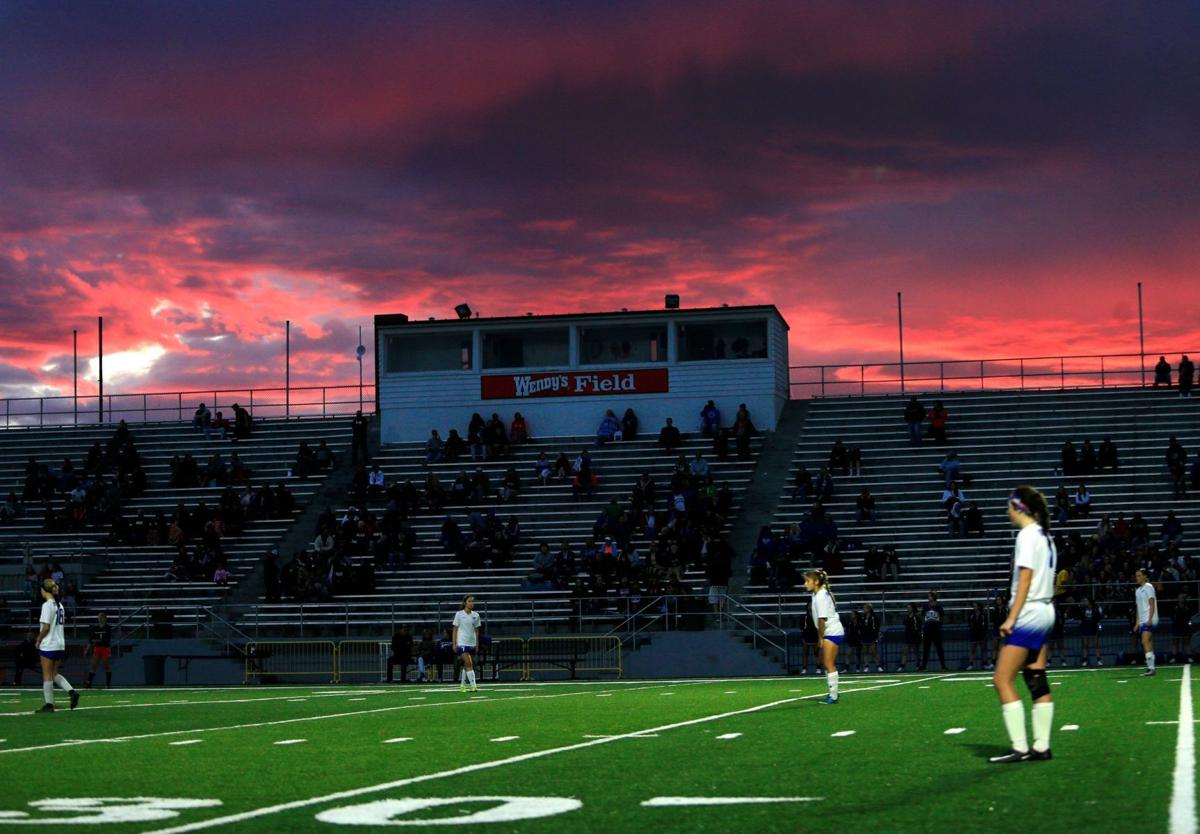 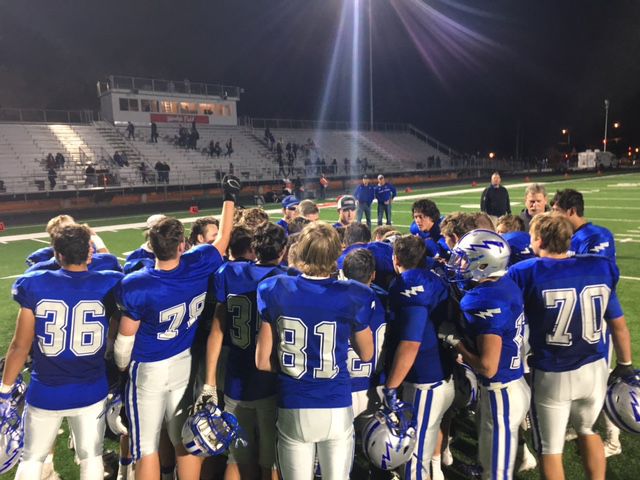 Billings Skyview's football team celebrates after its 46-8 Class AA win over Butte on Thursday at Wendy's Field at Daylis Stadium. 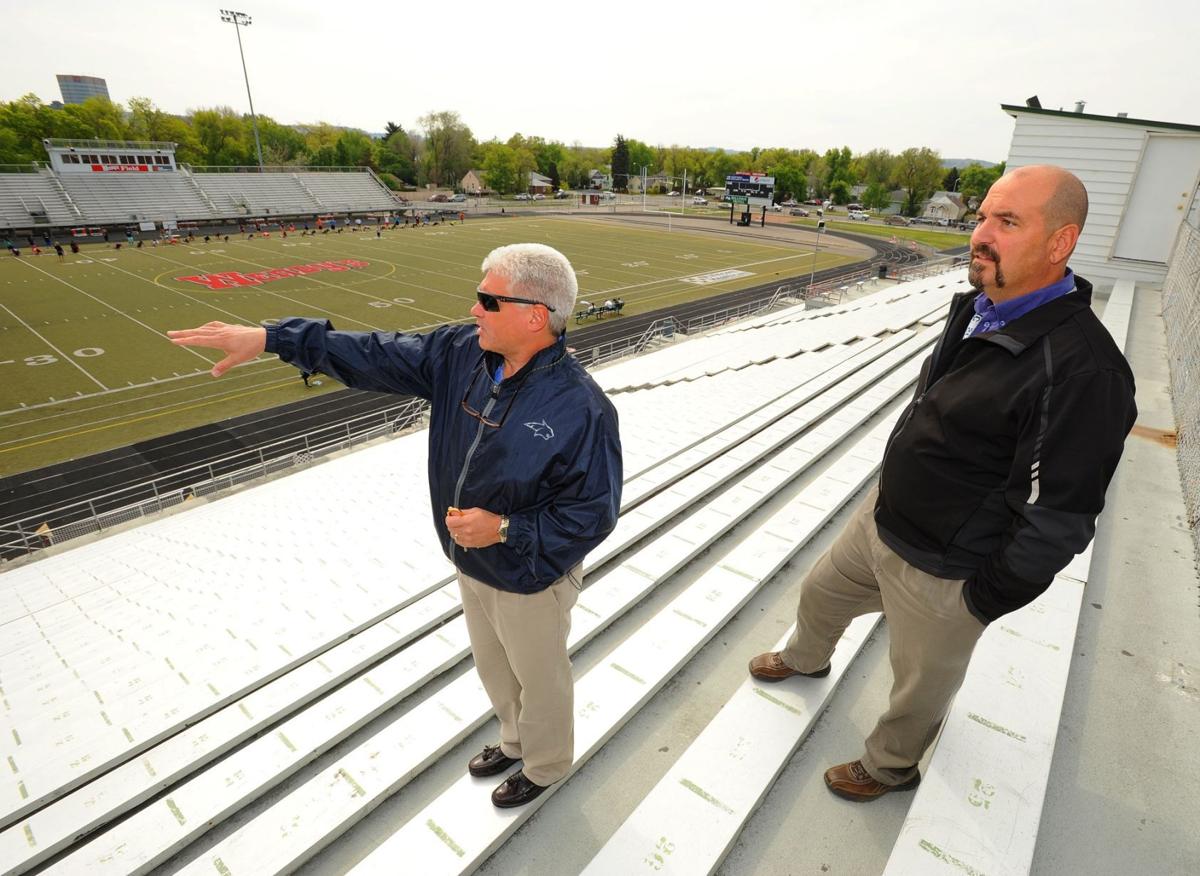 School District 2 activities director Mark Wahl and facilities director Scott Reiter look over proposed upgrades to Daylis Stadium in 2015. The school board on Monday voted to provide the stadium with new LED lights.