A 2-year-old boy was turned over to Child Protective Services by his non-custodial father on Wednesday night about three hours after a Missing and Endangered Person Alert was issued for the child in Billings by the Montana Department of Justice.

Spencer Budde Jr. was turned over to Child Protective Services at about 9 p.m. on Wednesday night by his father Spencer Budde Sr., according to Sgt. Clyde Reid of the Billings Police Department. Budde Sr. was cooperative and turned the child over to CPS after he learned of the alert, according to a press release written by Reid.

Child and Family Services was awarded custody of Spencer Jr. in court on Wednesday and the alert was issued at about 6 p.m.

The alert stated that the boy was "believed to be with his non-custodial father Spencer Budde Sr. and is believed to be endangered."

14 Montana kids died within a year after abuse reported to Child, Family Services

A Hardin couple charged with the death of their 2-year-old daughter pleaded not guilty Wednesday morning.

'Does asking about suicide cause suicide?': SD2 to add mental health screening next year

In 2015, a survey showed that an anonymous 18 percent of students in Montana had considered taking their own lives. Almost 9 percent had attem…

ST. IGNATIUS - Marita GrowingThunder has spent the year raising awareness about missing and murdered Native American women with her hands. This weekend, she added her feet to the cause. 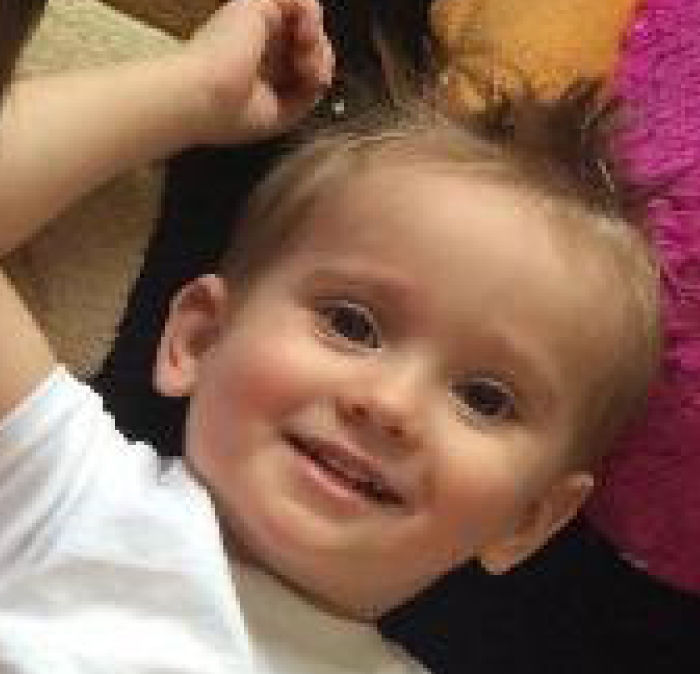 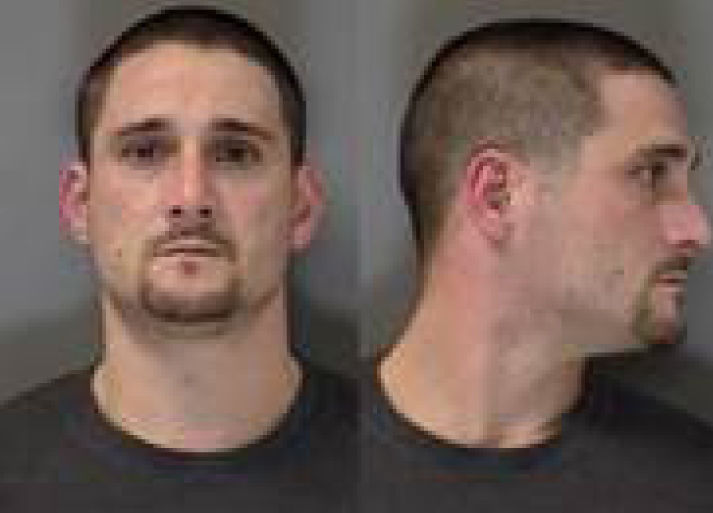