Update: The AMBER Alert has been canceled. The boy was found safe by the Lincoln County Sheriff's Office Tuesday morning.

An AMBER Alert update was issued Sunday afternoon for a 6-month-old boy believed to have been abducted Saturday in Columbia Falls, Montana, by his babysitter and non-custodial father.

The alert provides a new description of the vehicle Lucas James Warner and his alleged abductors, his non-custodial father Andrew Warner and babysitter Hayli Emerson, may be traveling in.

People are asked to be on the lookout for a 1990 to 2000s white Chevrolet extended cab pickup, according to the Montana Department of Justice update. Its license plate is unknown.

Previously, the Montana Department of Justice reported they might be traveling in a white 1998 Dodge Dakota, but that vehicle has since been located, according to an update issued Sunday at about 4:53 p.m.

The original AMBER Alert for Lucas was issued Saturday evening at about 11:46 p.m.

The AMBER Alert notes that Warner's father has bipolar disorder and is off his medication. "Lucas is beleived to be in danger as a court has ruled Andrew an unfit parent," the alert says.

The AMBER Alert also includes descriptions of Lucas Warner and his alleged abductors.

Lucas is about 2 feet in height with blue eyes and blonde hair. He is white and weighs about 25 pounds. His birth date is February 6, 2020.

Andrew Lawrence Warner is described as a 20-year-old white male standing 6 feet tall and weighing 160 pounds. He has blonde hair and hazel eyes. Warner was born on October 12, 1999, according to the Montana Department of Justice.

Hayli Emerson is described in the AMBER Alert as a 19-year-old white female standing 5 feet tall and weighing 159 pounds. She has green eyes and blond hair. Emerson was born on July 1, 2001.

Billings Public Schools reopening is on, but officials caution that trends could lead to closure

In a Sunday morning press conference, Yellowstone County officials warned that county trends in COVID-19 case growth and spread could lead to a possible school closure.

A lightning-ignited wildfire was reported Saturday in Yellowstone National Park about 3 miles south of Old Faithful.

The number of missing persons cases reported in Montana has spiked since February, according to data from the Department of Justice. 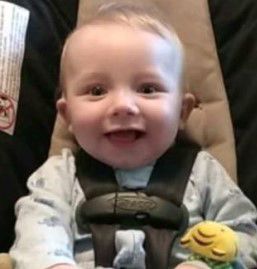 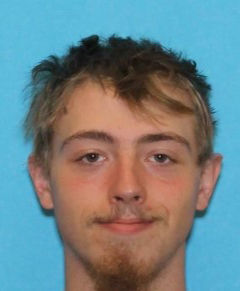 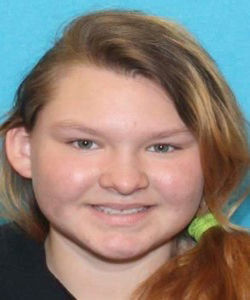